The latest issue of Dazed Korea features Jung Hae In!

The photo shoot was done in Hawaii, and the actor oozed sensual charms in a natural atmosphere. Due to COVID-19, it had been a while since he had gone overseas for a photo shoot. Jung Hae In commented, “It was great to receive the healthy and bright energy of Hawaii.” 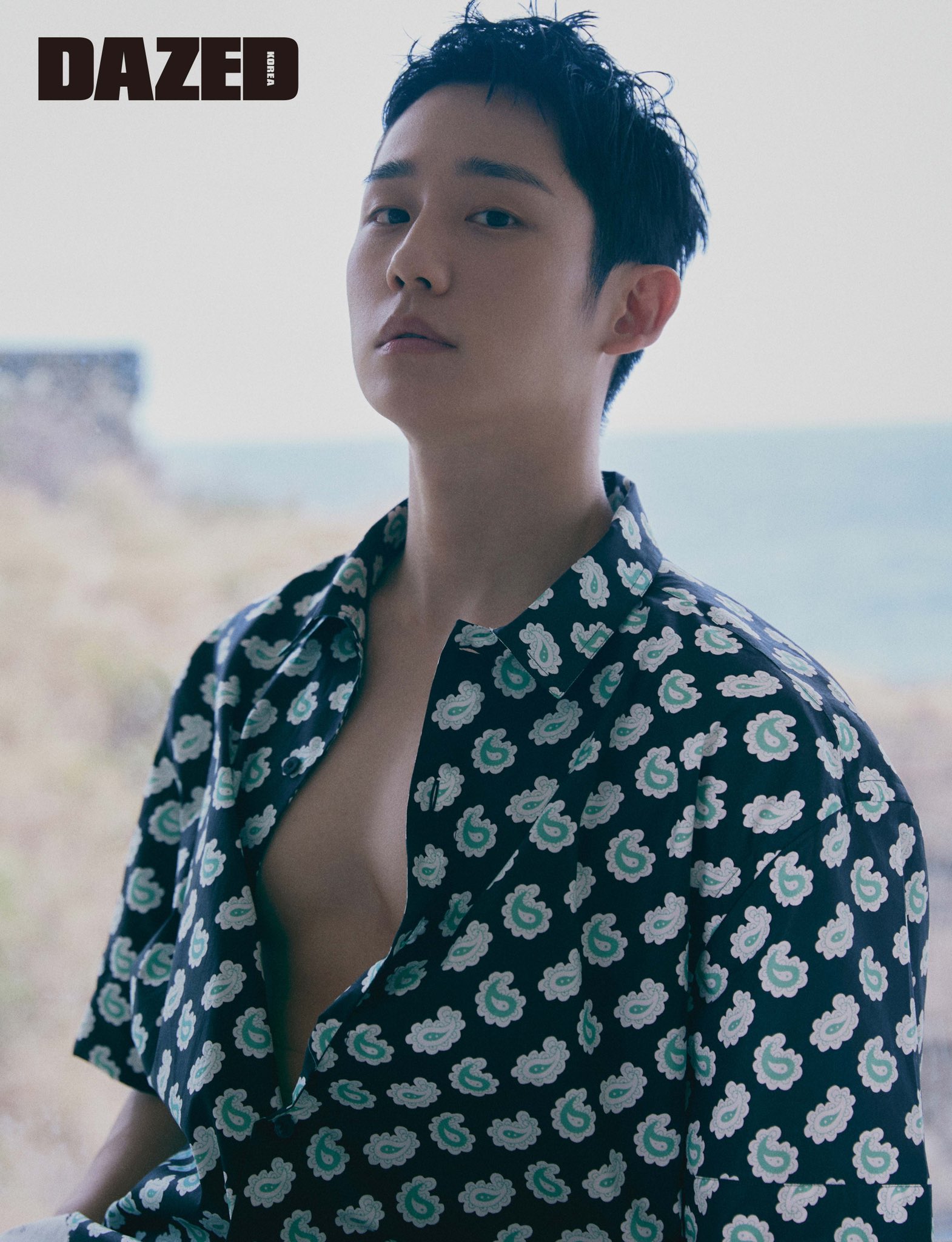 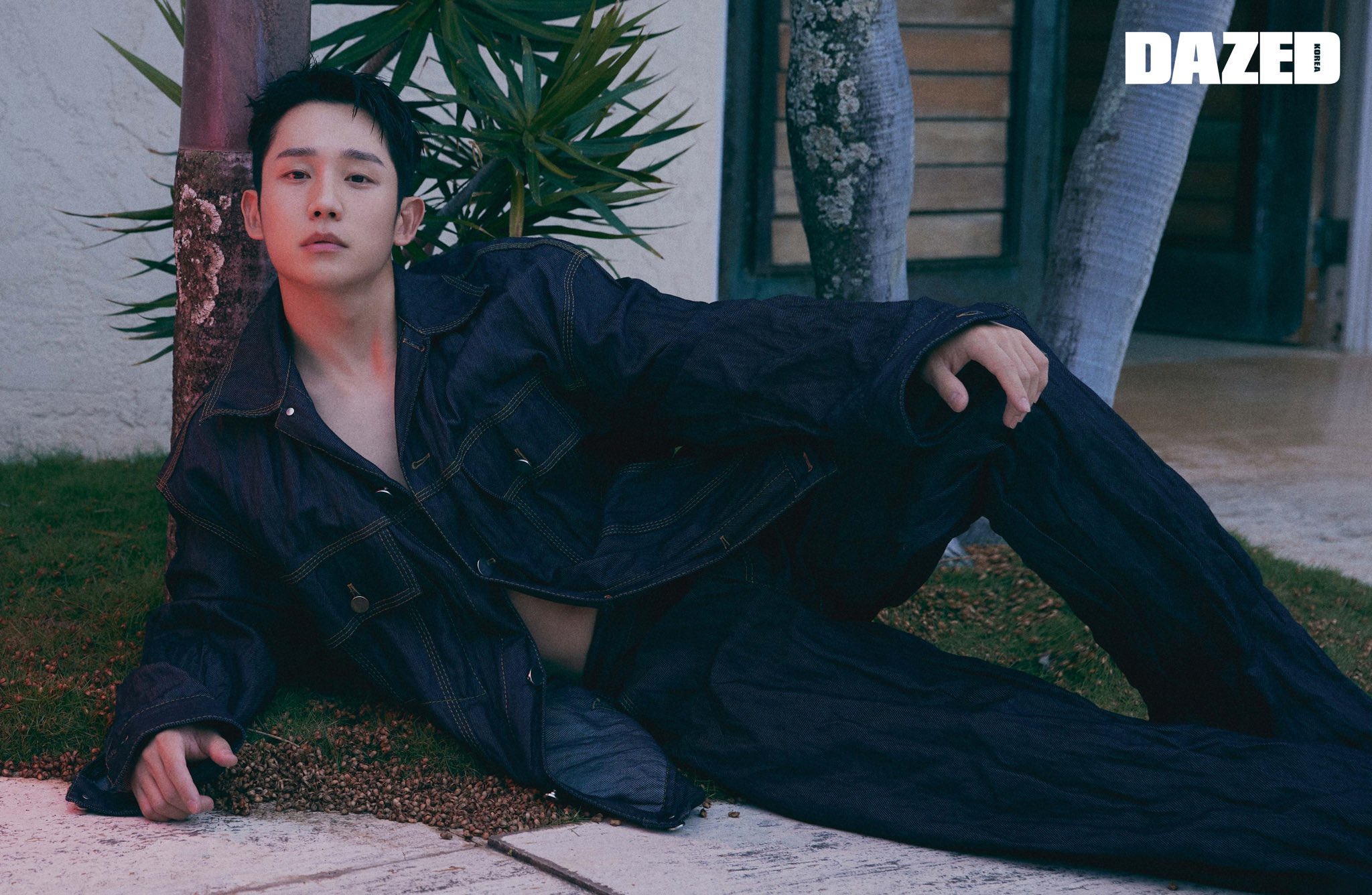 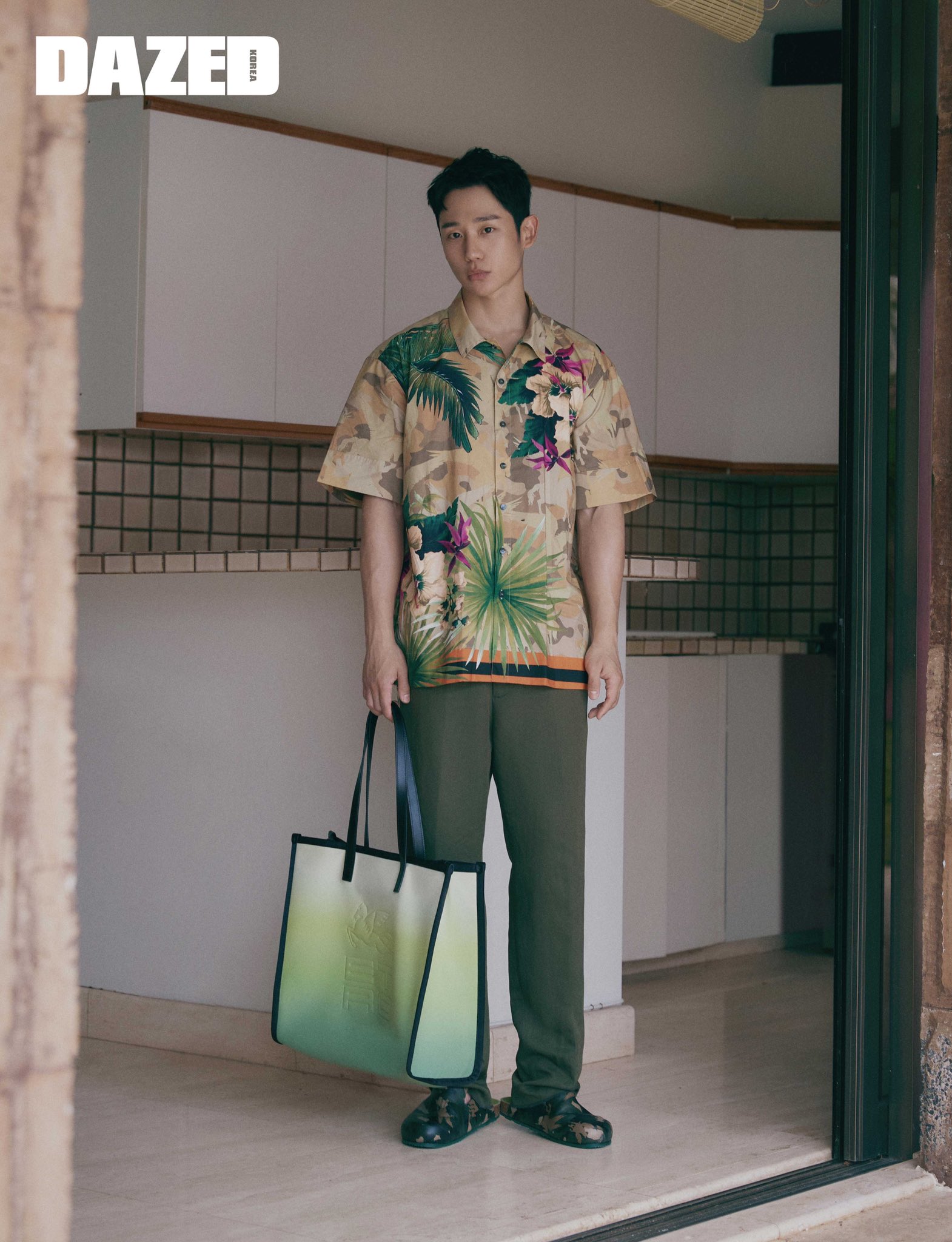 During the interview, Jung Hae In showed his candid and sincere attitude towards acting, saying, “I think the most important thing is to create a good balance between acting that I can do well, acting that I want to do, and acting that people want. So rather than describing my acting in a certain way, I think that I’m the actor who acts and the me who acts.” 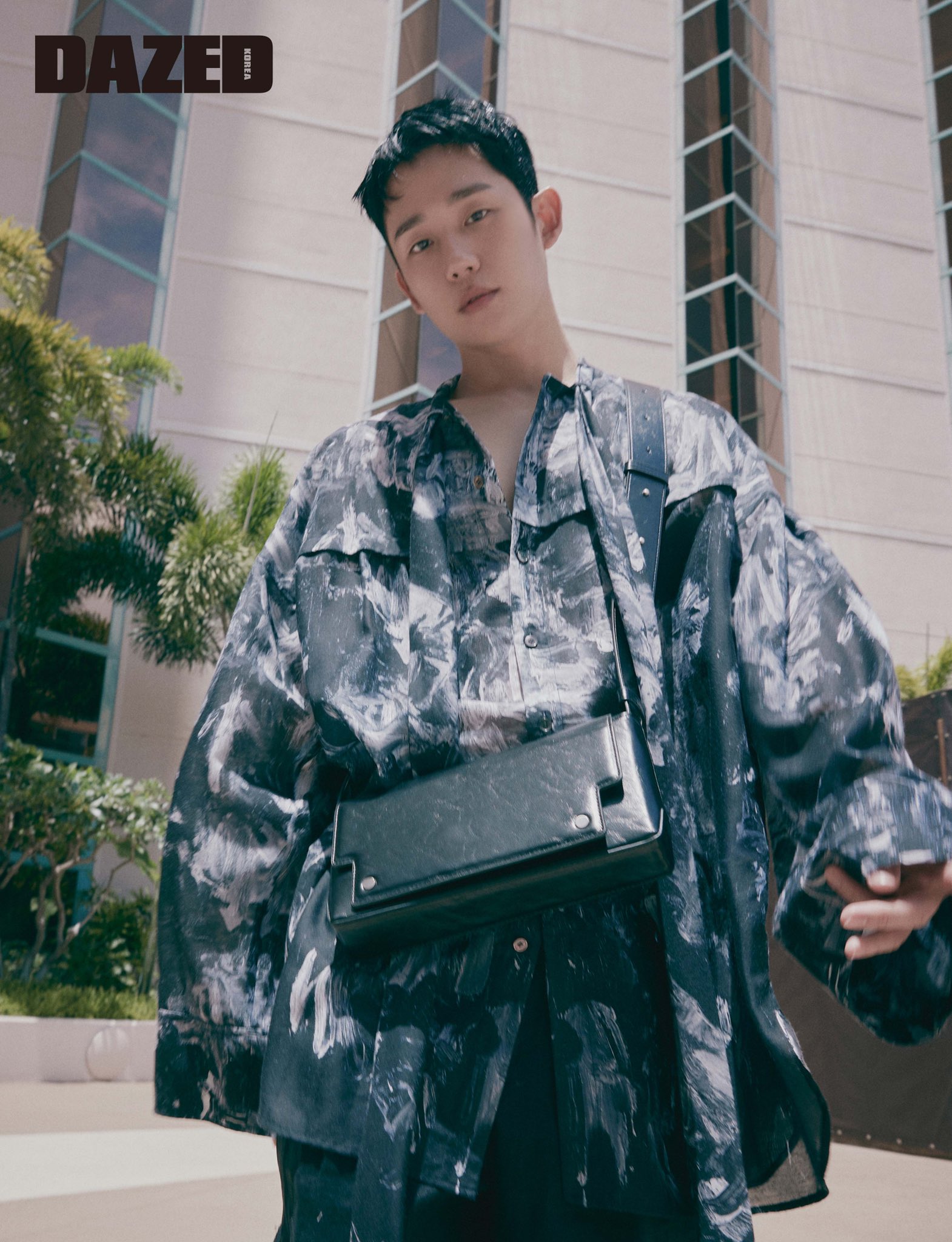 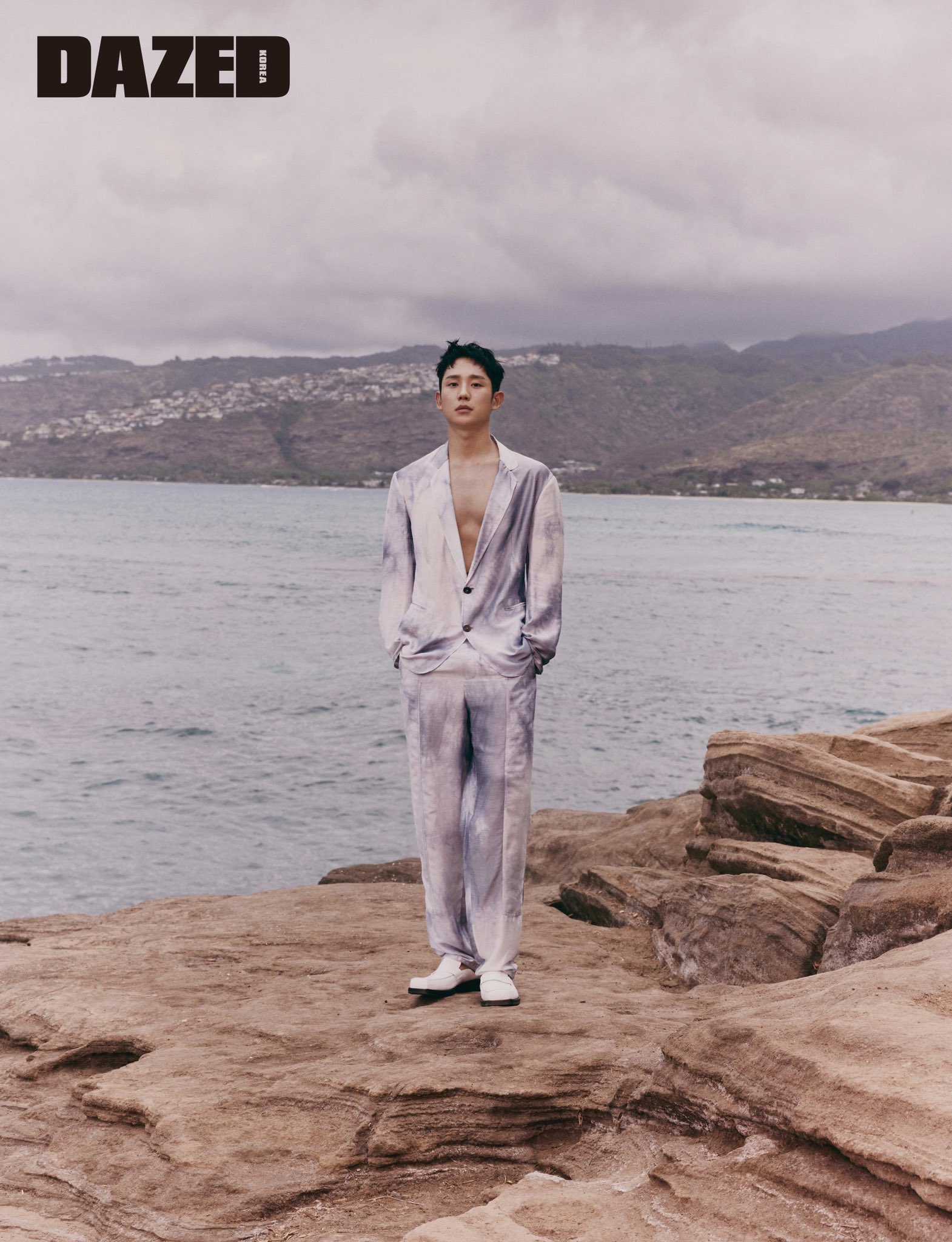 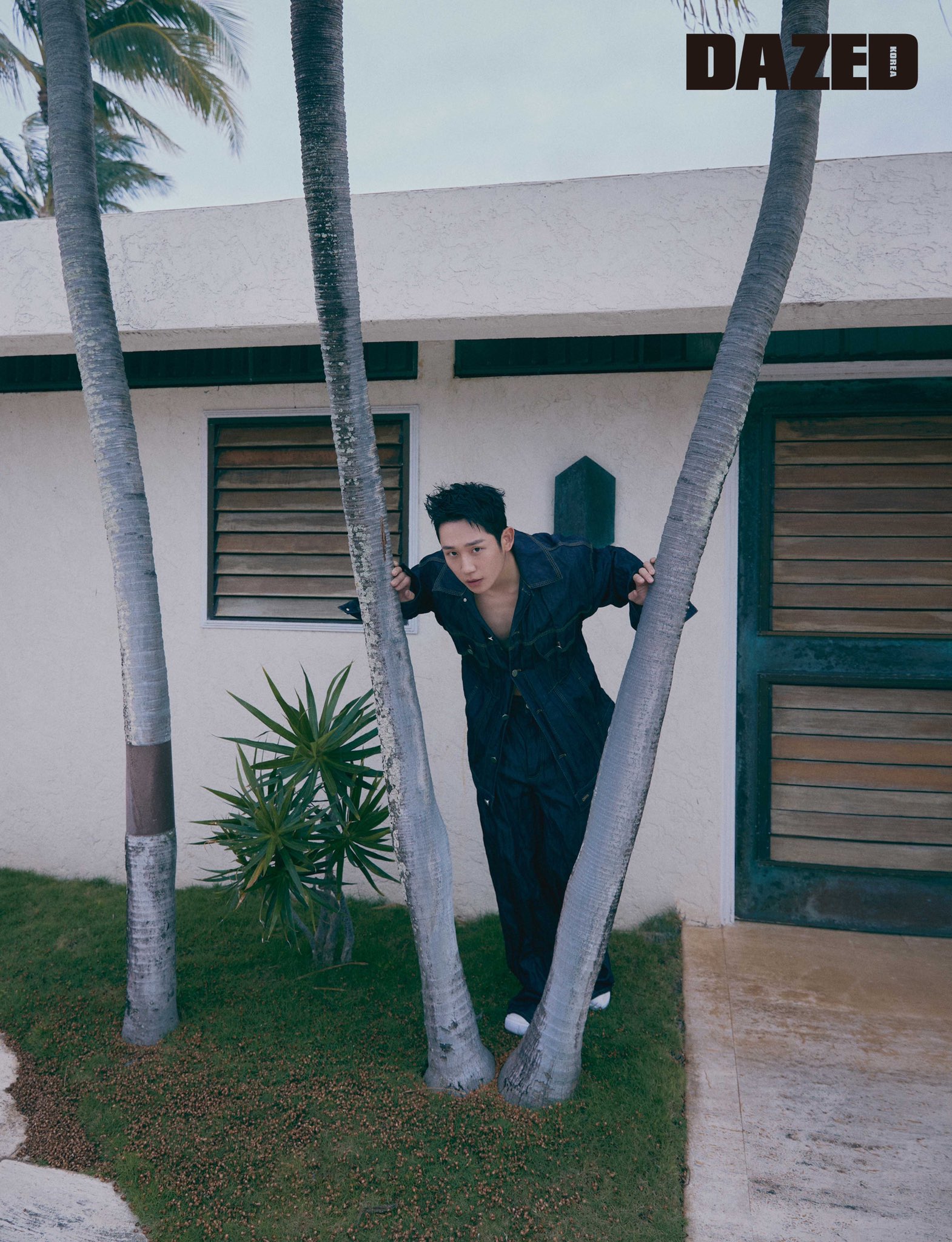 In the meantime, watch Jung Hae In in “A Piece of Your Mind“: