In a recent interview and pictorial for Arena Homme Plus magazine, GOT7’s BamBam dished on their highly-anticipated comeback as a full group!

This week, GOT7 will be making their first comeback with a new album since leaving JYP Entertainment last year, and fans could not be more excited about their long-awaited return.

When asked if he had noticed any changes in the members since their previous comeback, BamBam replied, “I think we’ve all grown and improved.”

“Maybe it’s because we went through everything together for seven years,” he continued, “but just as we’d promised, things moved quickly. I was both amazed and really happy.”

As for their new title track “NANANA,” BamBam teased, “It’s a song that’s very GOT7. It has a bright, cheerful vibe, and it’s a song that we can have fun with on stage.” 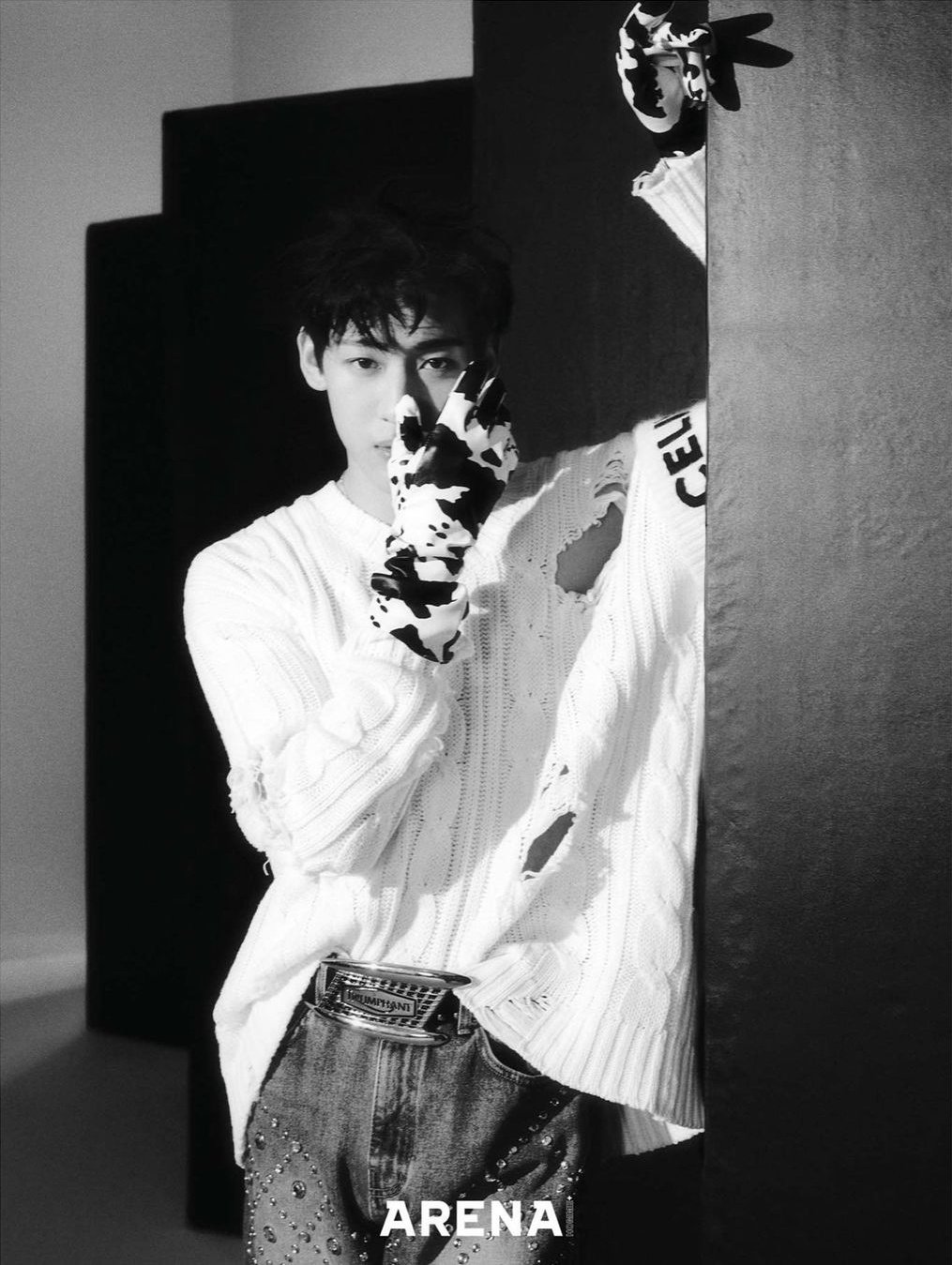 BamBam also spoke about his goals as a solo artist, remarking, “For my future solo activities, I want to continue to do things that are BamBam-esque, the things that I do best.”

Describing the broad range of his music, he shared, “Each of my songs can be expressed with different colors. Like one song is purple, one song is pastel orange, and so on. There are still many things I want to do.” 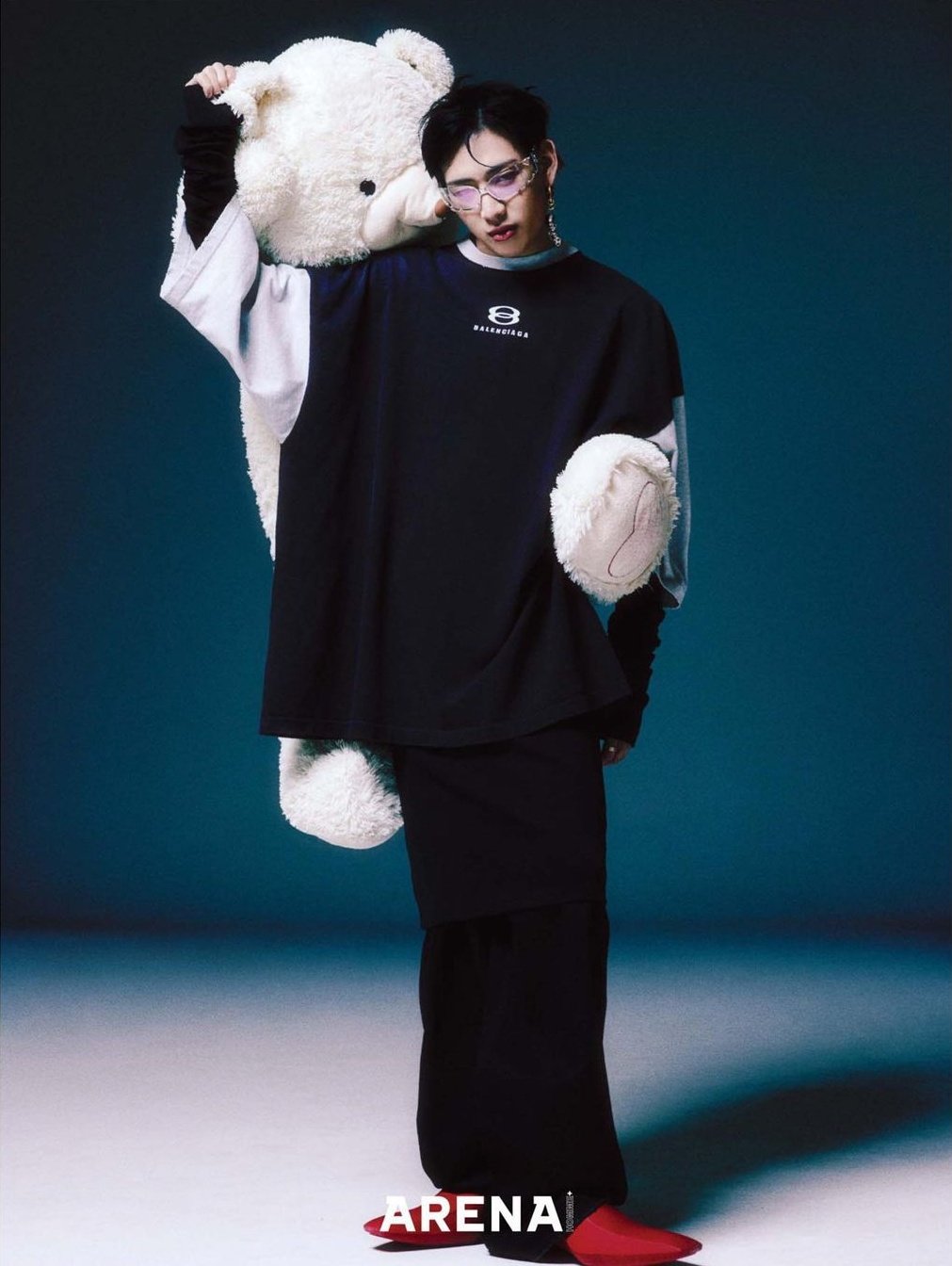 Finally, BamBam humbly expressed his gratitude for his current circumstances.

“I think I’ve accomplished most of the things that I planned when I was young,” he said. “That’s how hard I’ve worked, and I enjoyed the process. I think I’m living better now than I expected I would 10 years ago.”

He went on to add, “I want to work happily and live joyfully together with great people for a long, long time.” 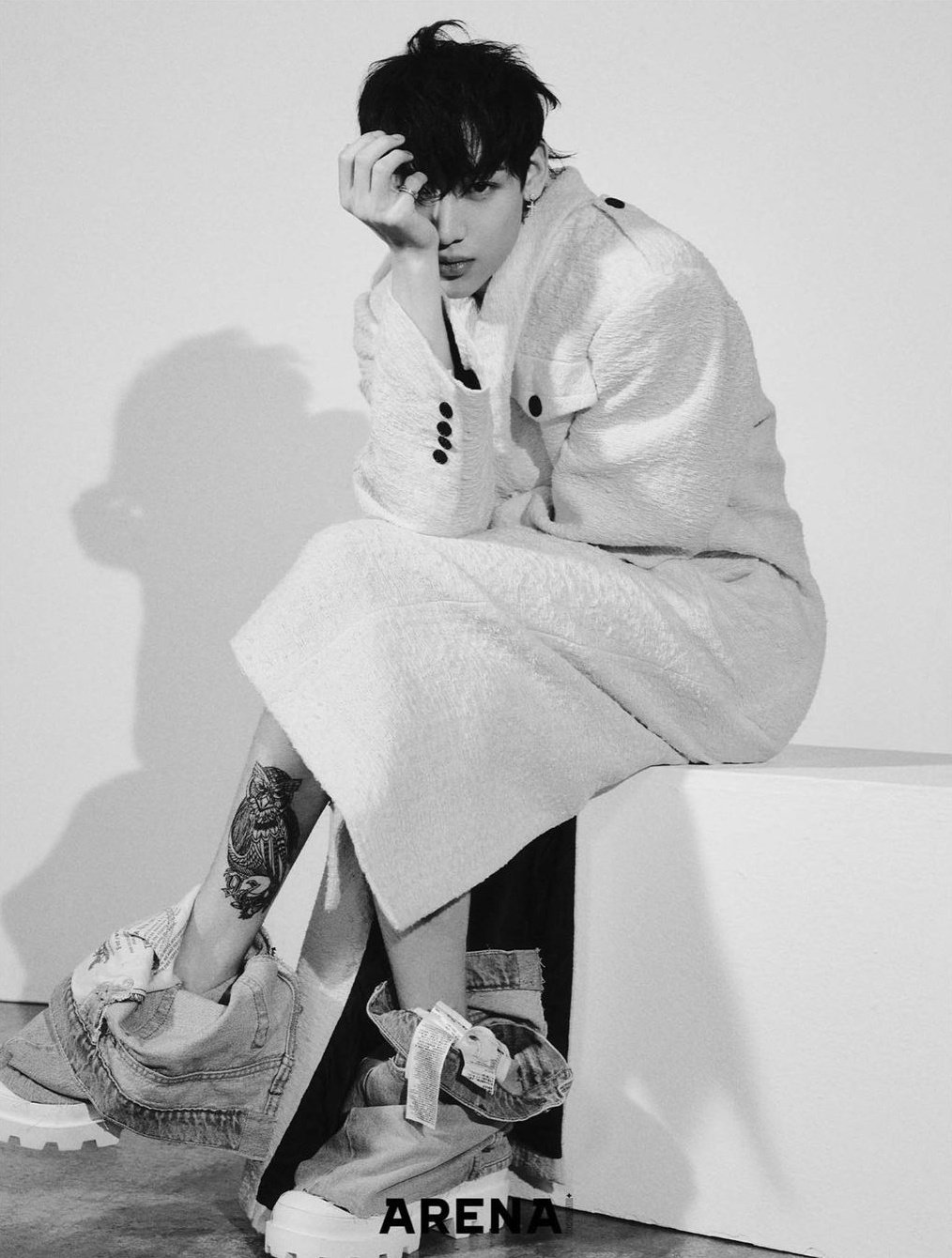 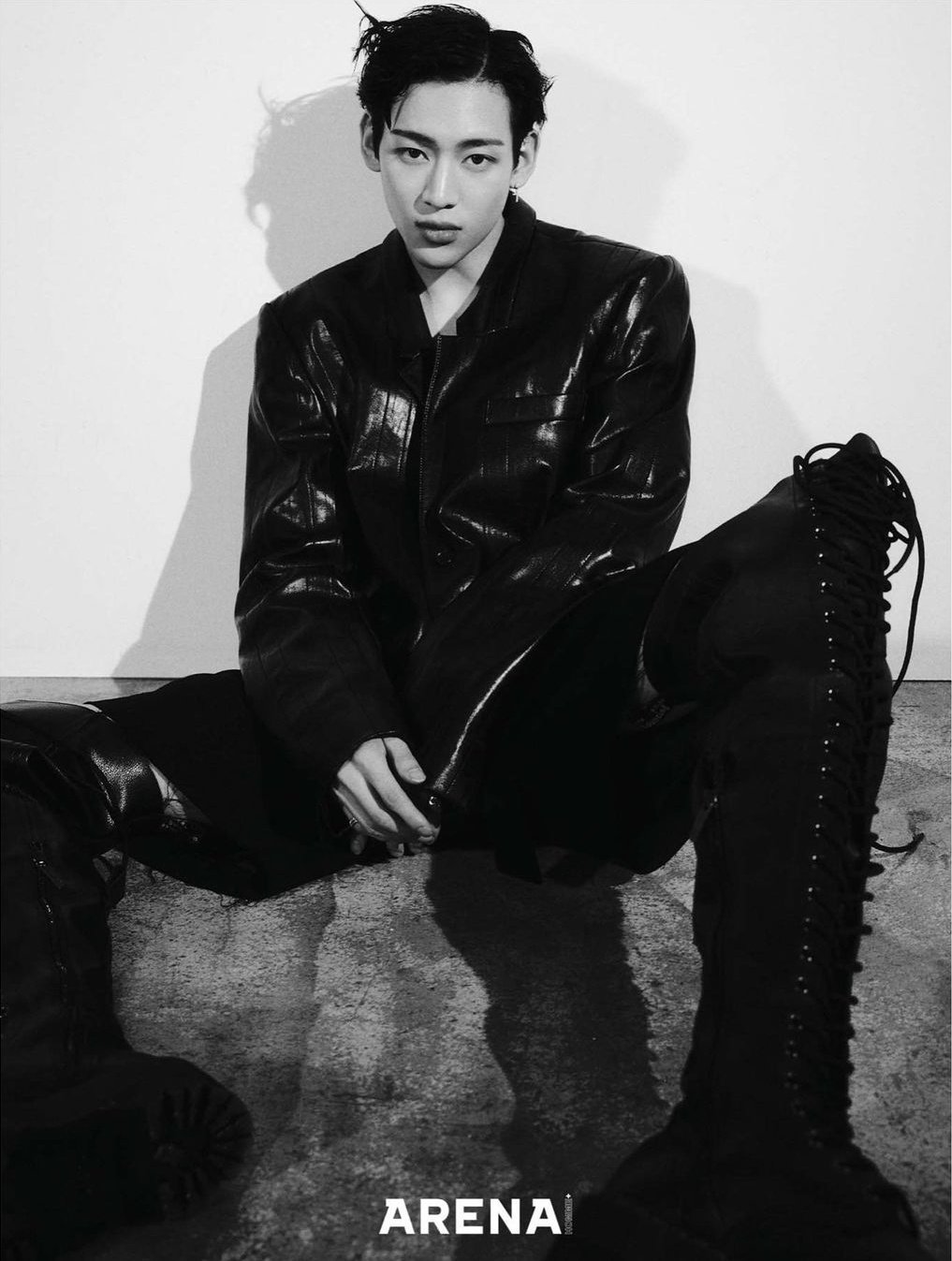 GOT7’s new self-titled EP will be released on May 23 at 6 p.m. KST. In the meantime, check out their latest teasers here!