Get ready for a tense encounter on the next episode of tvN’s “Link”!

A unique mix of fantasy, romance, and mystery, “Link” tells the story of a man who suddenly begins feeling all the emotions experienced by an unfamiliar woman with whom he shares a special “link.” Moon Ga Young stars as restaurant employee Noh Da Hyun, who has been unlucky in both love and life, while Yeo Jin Goo stars as Eun Gye Hoon, an executive chef whose everyday life is turned upside down when he unexpectedly begins going through all of Noh Da Hyun’s joy, sorrow, and pain together with her.

On the previous episode of “Link,” it was revealed that back when Eun Gye Hoon’s twin sister Eun Gye Young went missing 18 years ago, her piano teacher Han Eui Chan (played by Lee Kyu Hee) became the prime suspect due to a letter in which his son wrote that he’d seen his father covered in blood that day. While many people in the neighborhood, including some members of the police, were convinced of Han Eui Chan’s guilt, he was ultimately set free due to lack of evidence.

At the end of the episode, Eun Gye Hoon locked eyes with a haggard man that he finally recognized as Han Eui Chan—and in newly released stills from the drama’s upcoming episode, the two share a dramatic reunion as Eun Gye Hoon confronts the man he suspects of being involved in his sister’s disappearance.

In stark contrast to the clean-cut piano teacher in Eun Gye Hoon’s childhood memories, Han Eui Chan’s ragged appearance reveals just how drastically his life changed after falling under suspicion of Eun Gye Young’s murder. No longer steadily employed, Han Eui Chan has become something of a vagrant in the neighborhood in the 18 years after Eun Gye Young went missing.

While Eun Gye Hoon couldn’t be colder as he fixes an icy glare on the older man, Han Eui Chan almost appears to have been waiting for Eun Gye Hoon—wearing an expression of regret, Han Eui Chan seems to have something he wants to say to him. 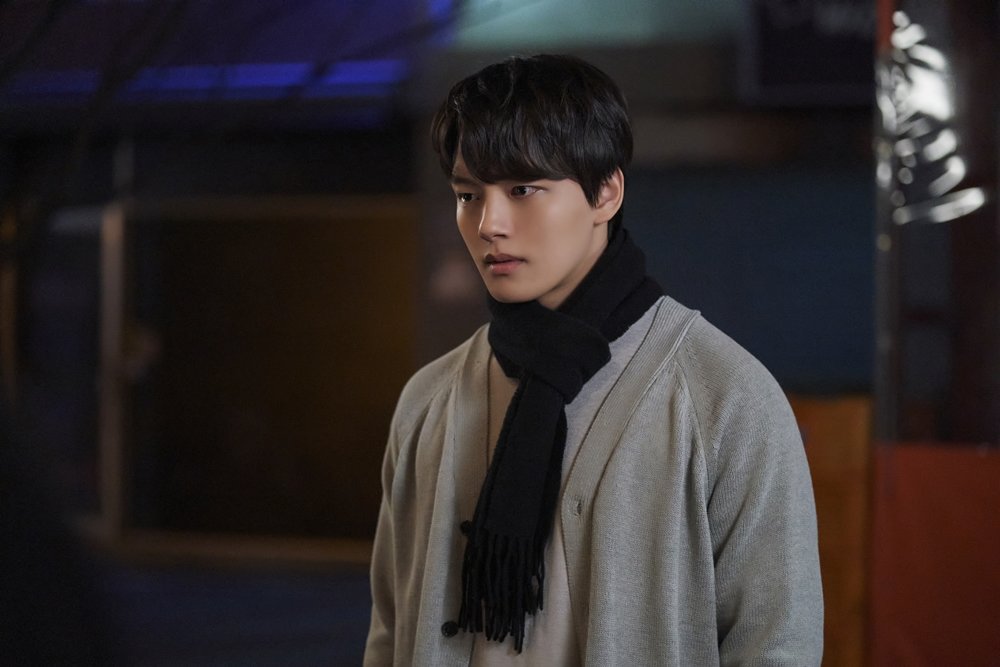 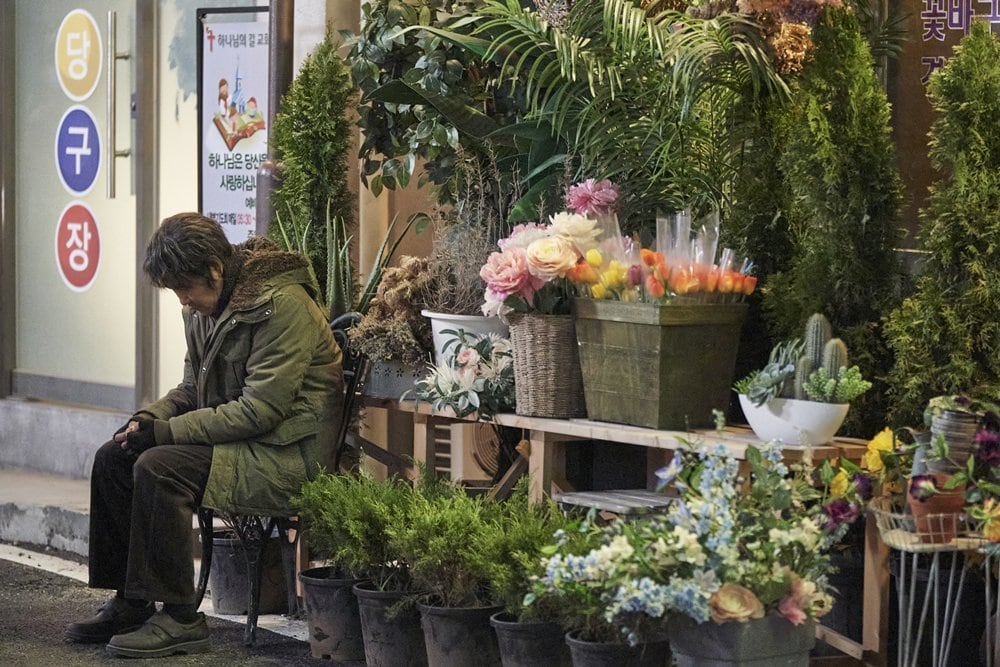 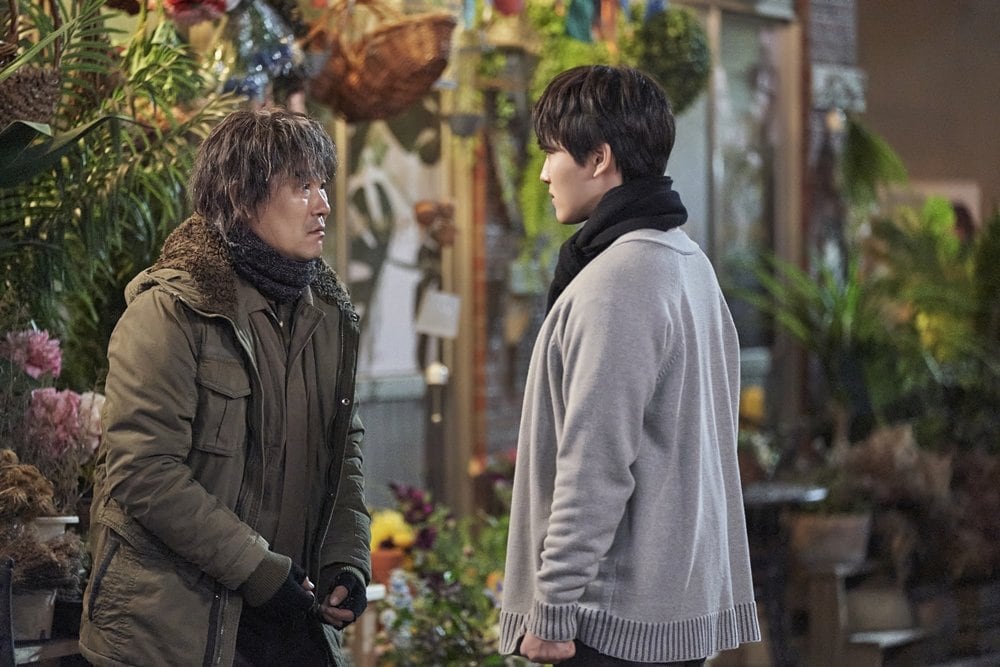 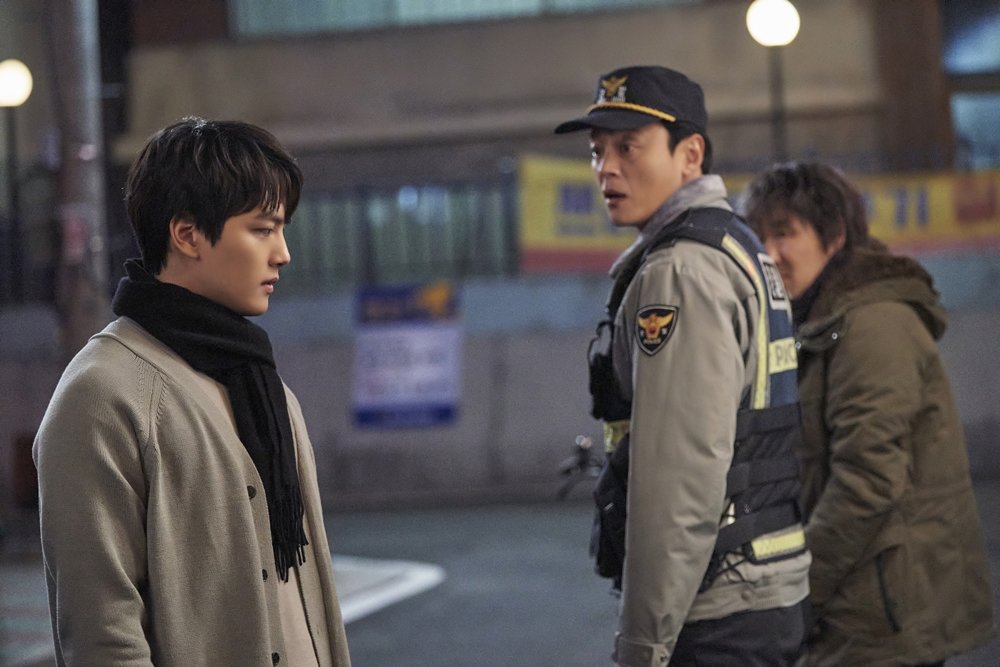 In the meantime, watch Yeo Jin Goo and Lee Kyu Hee in their previous drama “Beyond Evil” with subtitles below: