Get ready: Wonho is making a comeback!

On May 22, Wonho surprised fans by officially announcing that he would be returning with his third mini album “FACADE” sometime in the near future.

Although Wonho has not yet revealed a date for his upcoming comeback, the dramatic first teaser he released for “FACADE” declares that the mini album “coming soon.”

Check out the new teaser below, and stay tuned for updates! 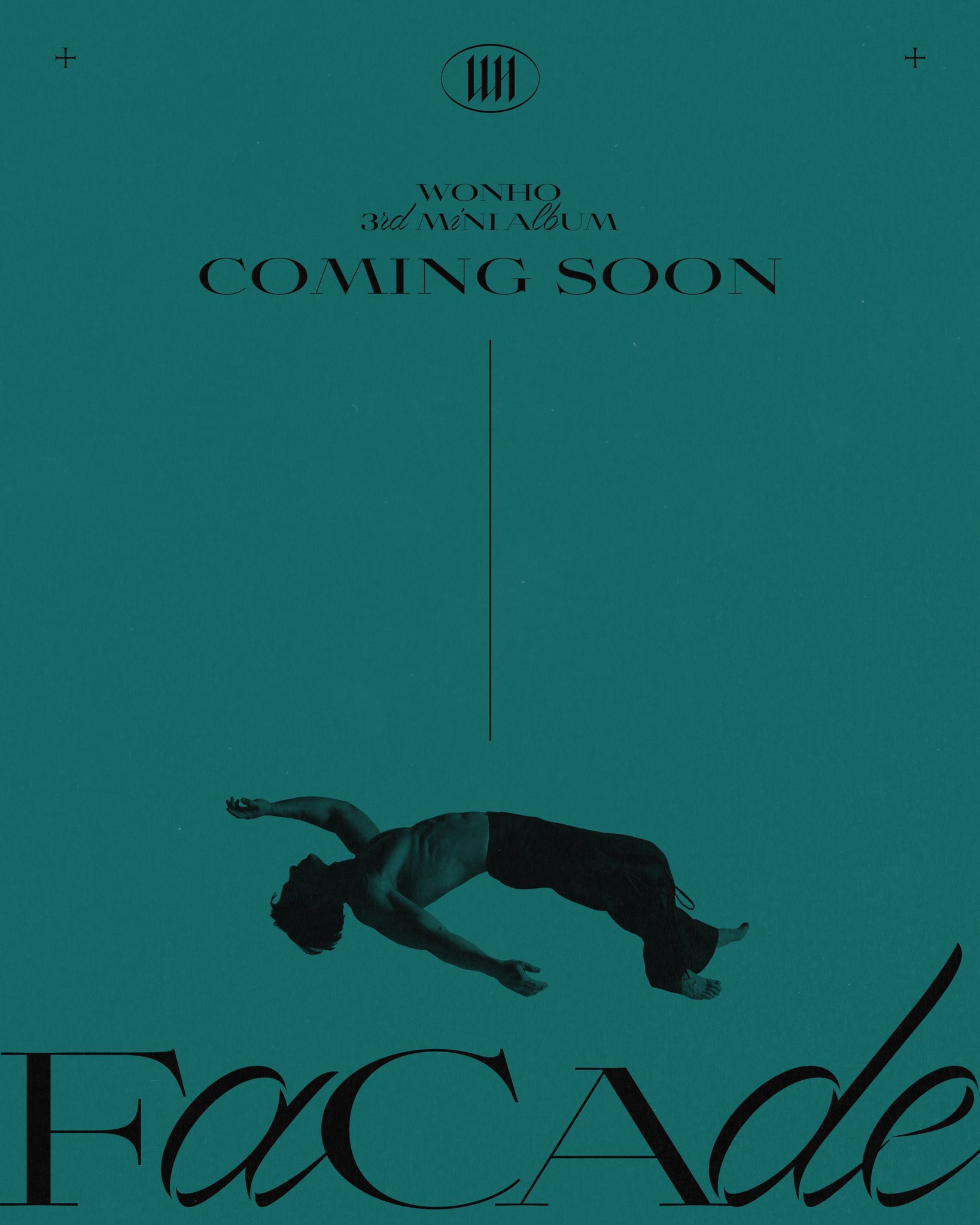