“Eve” is a new romance drama about a chaebol’s 2 trillion won (approximately $1.7 billion) divorce lawsuit that shocks the entire nation. Unbeknownst to the public, the high-stakes lawsuit is the result of a carefully calculated revenge scheme 13 years in the making.

Seo Ye Ji stars in the drama as Lee Ra El, the dangerously alluring woman at the center of the divorce lawsuit, while Park Byung Eun stars as Kang Yoon Kyum, the CEO of LY Group. Lee Sang Yeob is Seo Eun Pyung, the youngest member of the National Assembly who is ready to throw everything away for love after meeting Lee Ra El, and Yoo Sun plays Kang Yoon Kyum’s wife Han So Ra who is the only daughter of a powerful politician.

Newly released stills from the upcoming drama show Lee Ra El and Kang Yoon Kyum meeting for the first time. In the photos, he’s at Lee Ra El’s ballet studio to pick up his daughter Da Bi (played by Noh Ha yeon) instead of sending his secretary on his behalf. Lee Ra El greets Kang Yoon Kyum with a soft and friendly smile as she holds onto Da Bi’s hand. Kang Yoon Kyum can’t take his eyes off of her, and the subtle air flowing between them creates heart-thumping tension. Lee Ra El captivates Kang Yoon Kyum with her elegant appearance and seductive eyes, but he has no idea she’s the one pulling the strings here. The drama hasn’t premiered yet, but fans are waiting for the day to find out more about Lee Ra El’s meticulous plans for revenge. 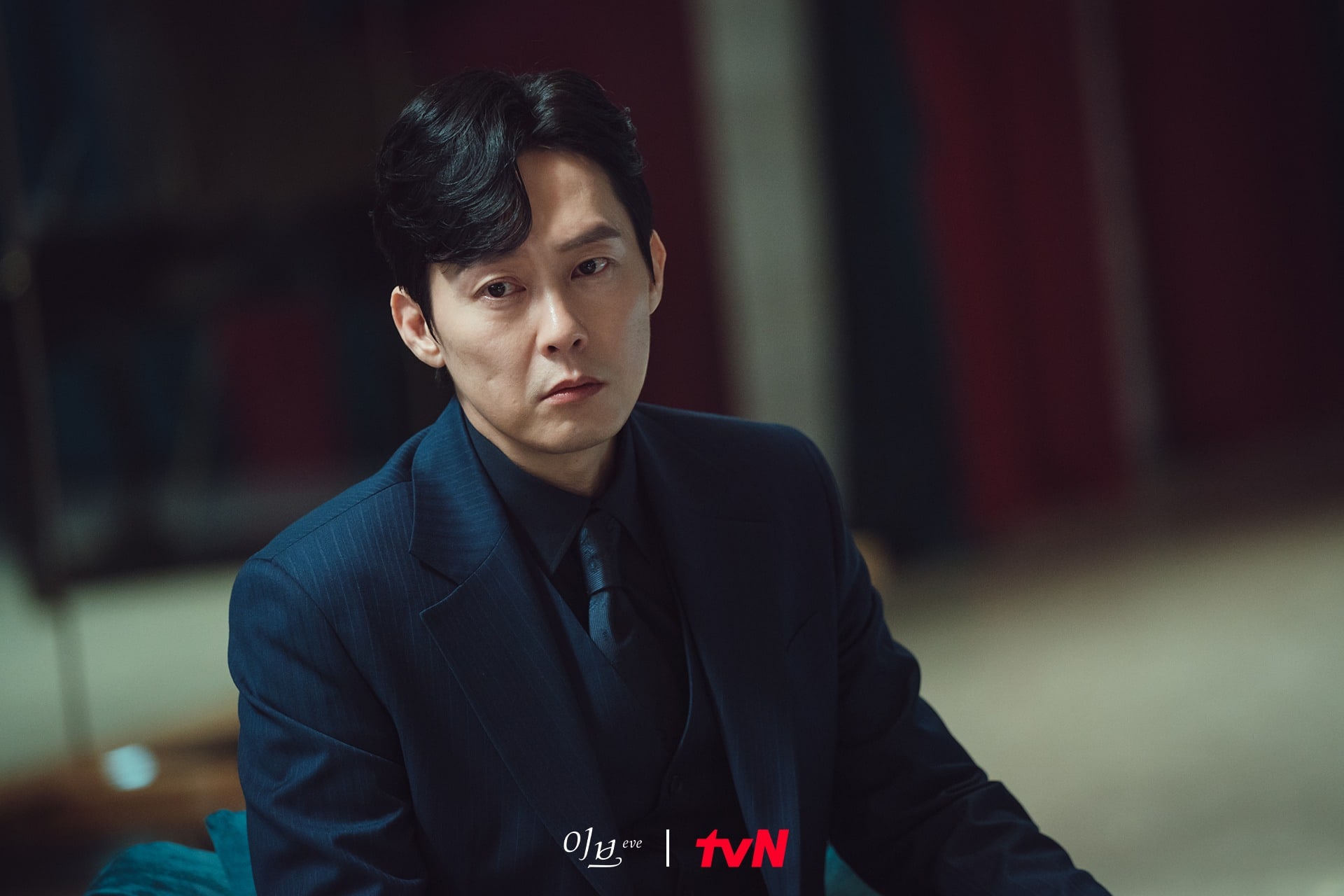 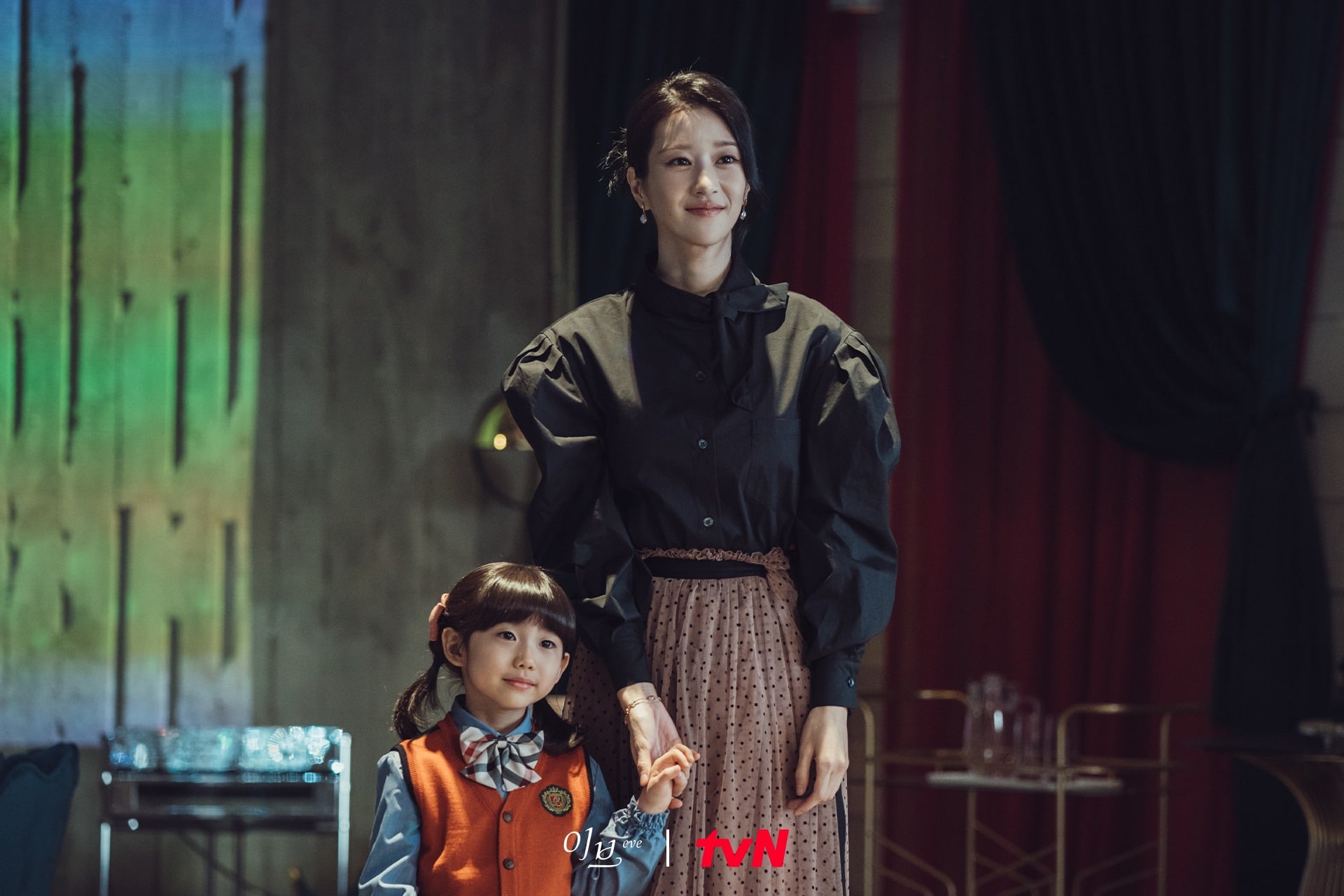 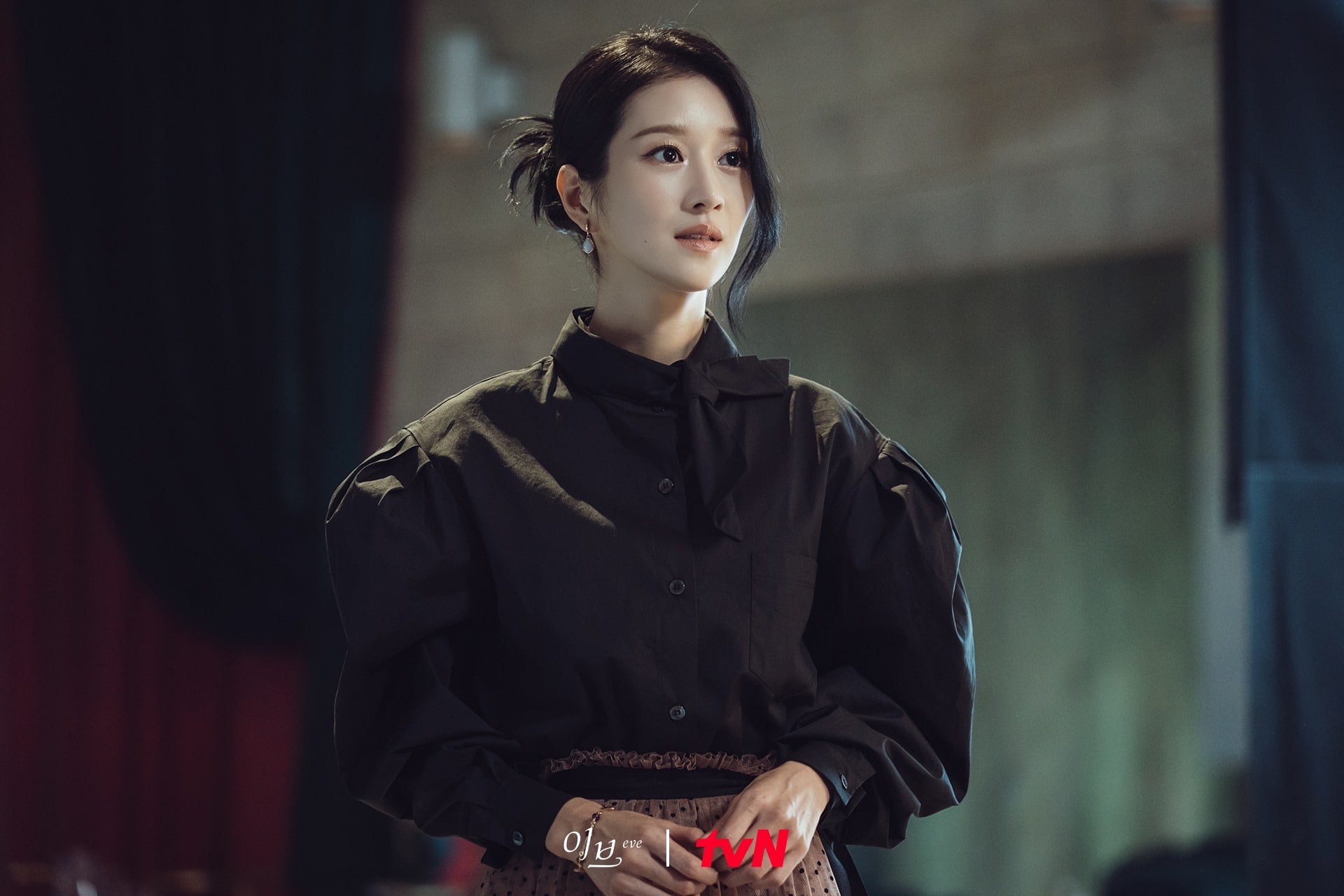 On May 20, the producers of “Eve” officially announced that the drama would be premiering on June 1 instead of May 25, as originally scheduled.

While waiting for the first episode, check out Seo Ye Ji in “Lawless Lawyer“!