Get ready for an exciting collaboration between Kang Hye Won and singer-songwriter Stella Jang!

On May 23 at midnight KST, the former IZ*ONE member officially announced that she would be releasing a new song called “Like a Diamond” with Stella Jang.

Kang Hye Won has also unveiled two teaser photos for the upcoming collab track, which will drop on June 9 at 6 p.m. KST. 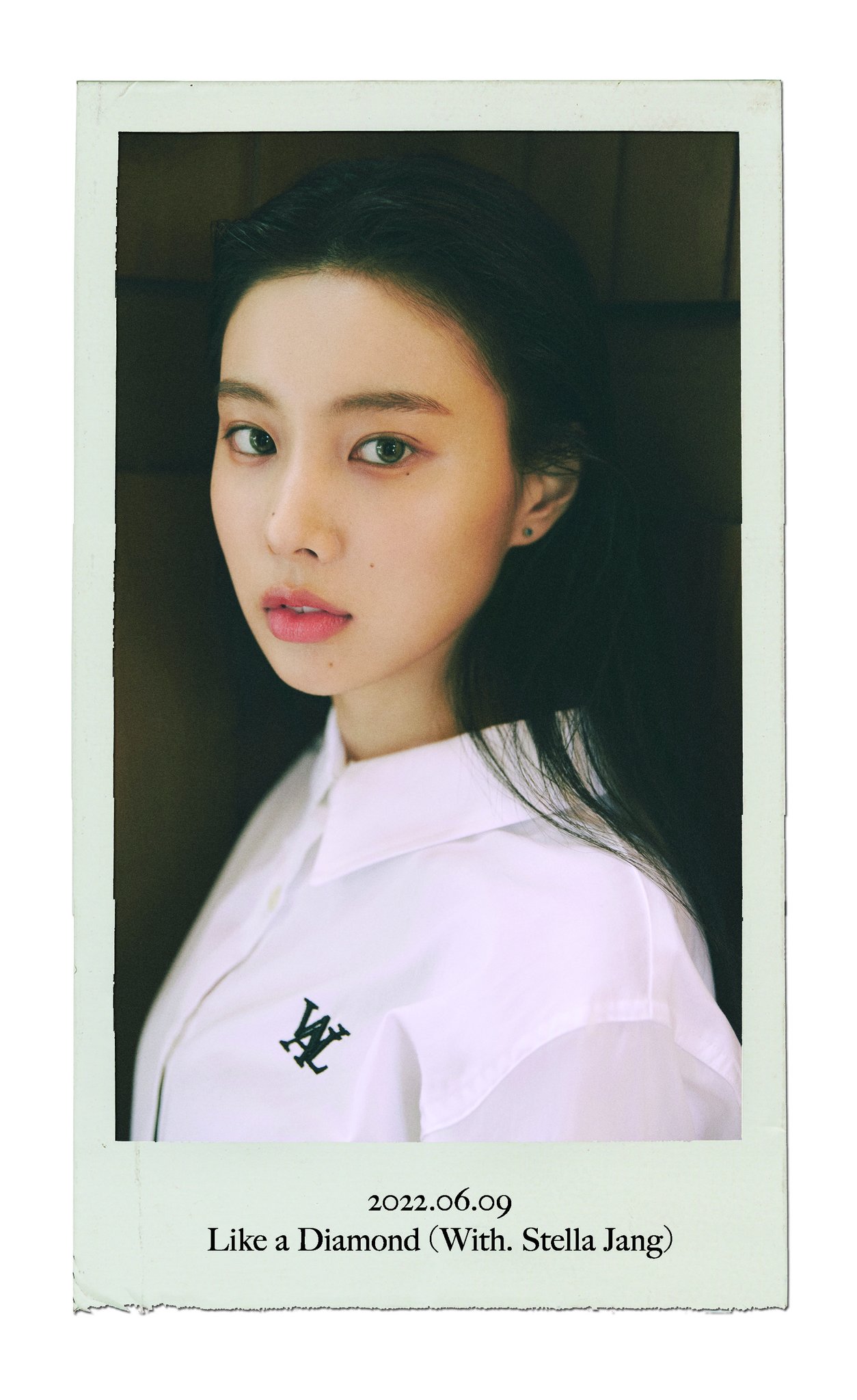 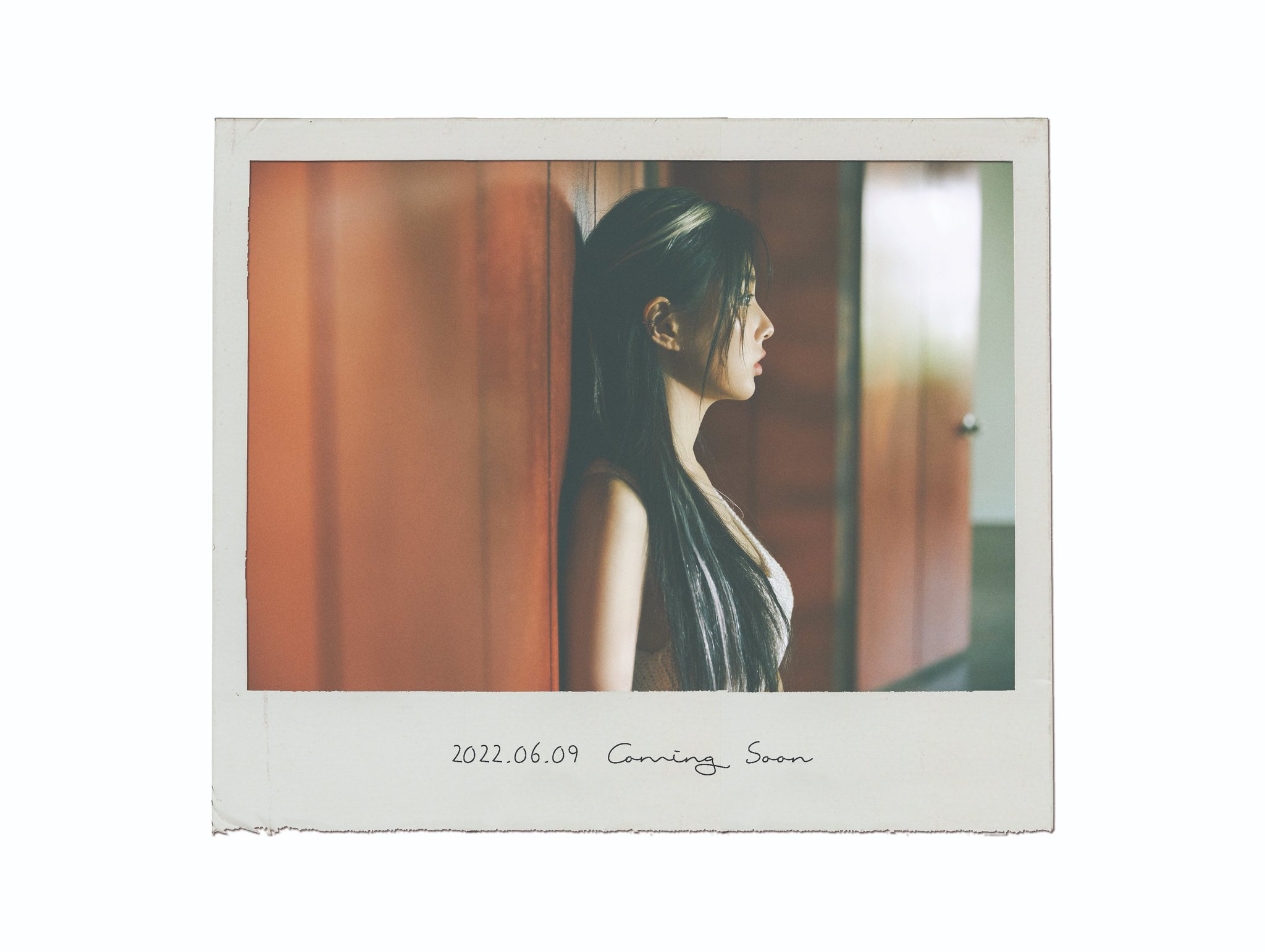 Are you excited to see what Kang Hye Won and Stella Jang have in store?

In the meantime, watch Kang Hye Won in her first-ever drama “Best Mistake 3” with subtitles below!