TNX has given their fandom an official name!

On May 17, P NATION’s new boy group TNX officially revealed their fandom name as they made their highly-anticipated debut with their first mini album “WAY UP.”

TNX’s official fandom name is “THX,” which stands for “Together witH tnX.”

The group’s formal announcement on Twitter elaborated that “THX” is also a pun on the commonly used text abbreviation for “thanks,” explaining, “[THX] is someone for whom TNX is always thankful, and who will always be together with them.”

What do you think of TNX’s new fandom name? 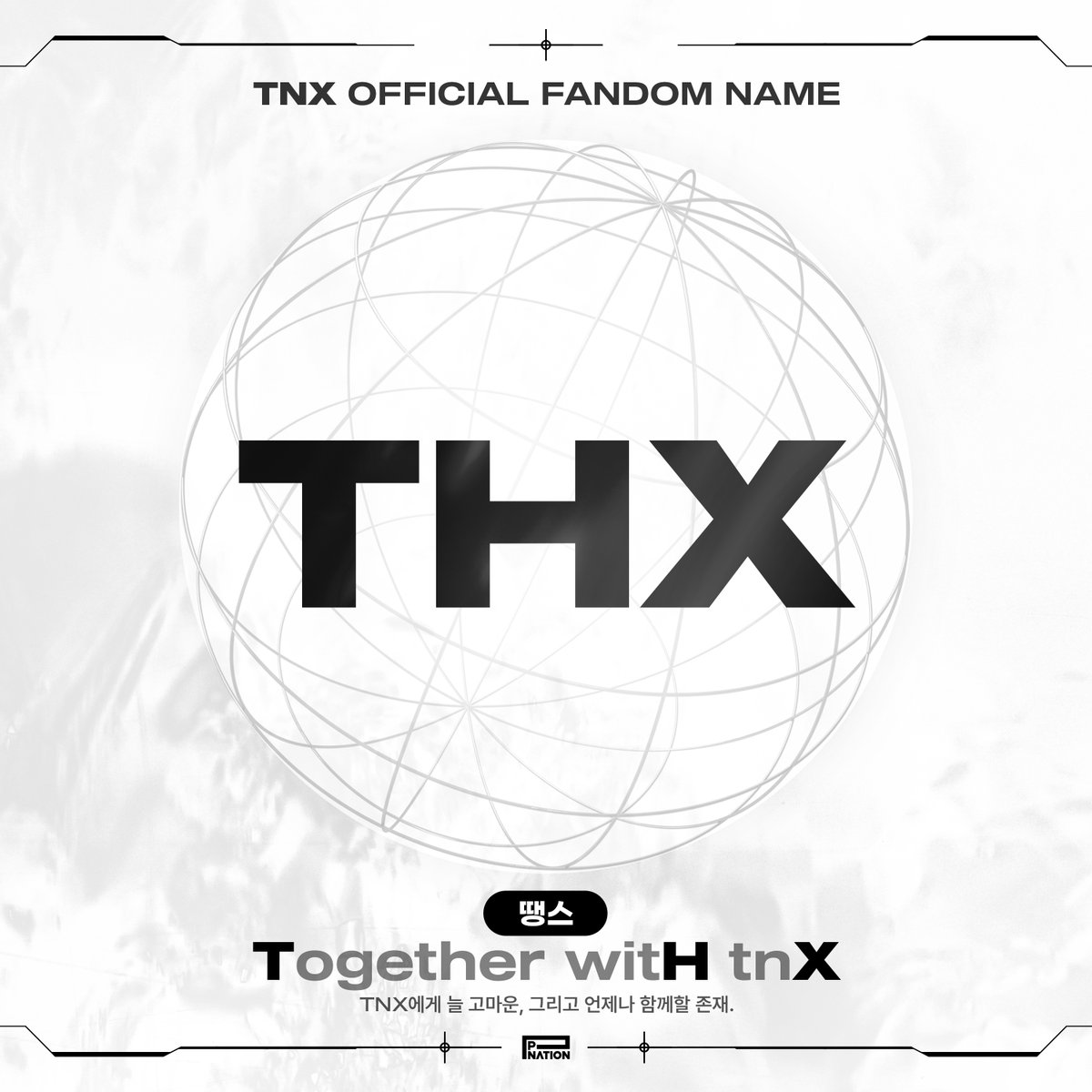 Interested in getting to know the TNX members better? Watch them on their pre-debut survival show “LOUD” with subtitles below!