MBC’s “Doctor Lawyer” is a new drama about a genius surgeon who becomes a medical malpractice lawyer after losing everything due to a rigged surgery and a prosecutor who loses her only family and lover through that same surgery. Together, they set out to punish those who believe that the importance of a person’s life can be ranked based on their wealth and power.

Additional characters who represent different types of greed and ambition are played by Lee Joo Bin and Lee Dong Ha.

Lee Joo Bin plays the role of Im Yoo Na, the director of R&D at Ban Seok Hospital. As she is the daughter of an influential politician, Im Yoo Na has never once strayed from the “inner circle.” However, instead of depending on her father, she chooses to create her own, individual life through hard work. Im Yoo Na hides her sharp skills but can instantly pull them out when needed, and can be described as a leopard with seething blood awaiting its game. 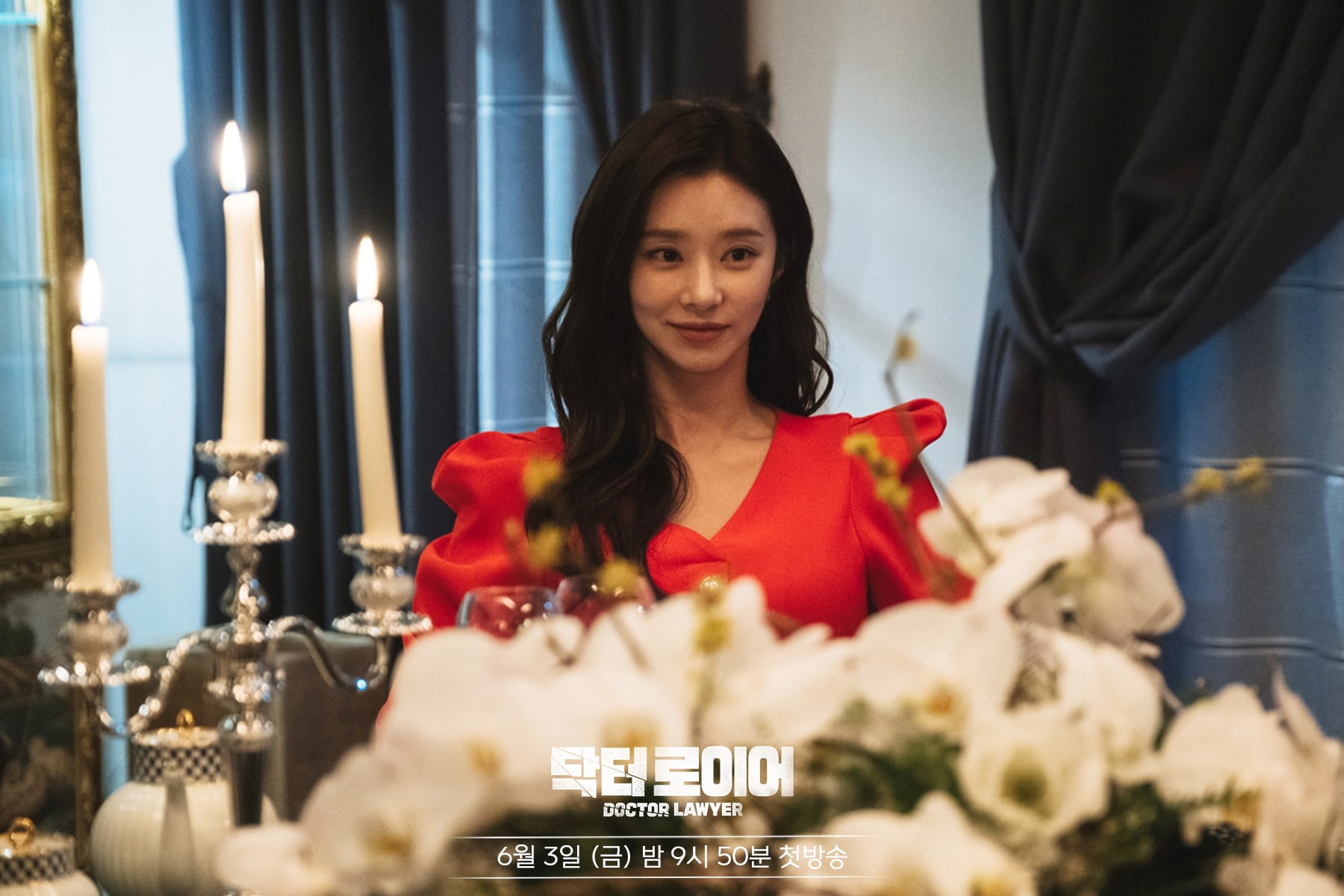 Despite all this apparent success, Goo Hyun Sung has a weakness and insecurity that he cannot easily show others, nor easily accept himself. Additionally, the arrow of this insecurity is pointed directly at Han Yi Han. 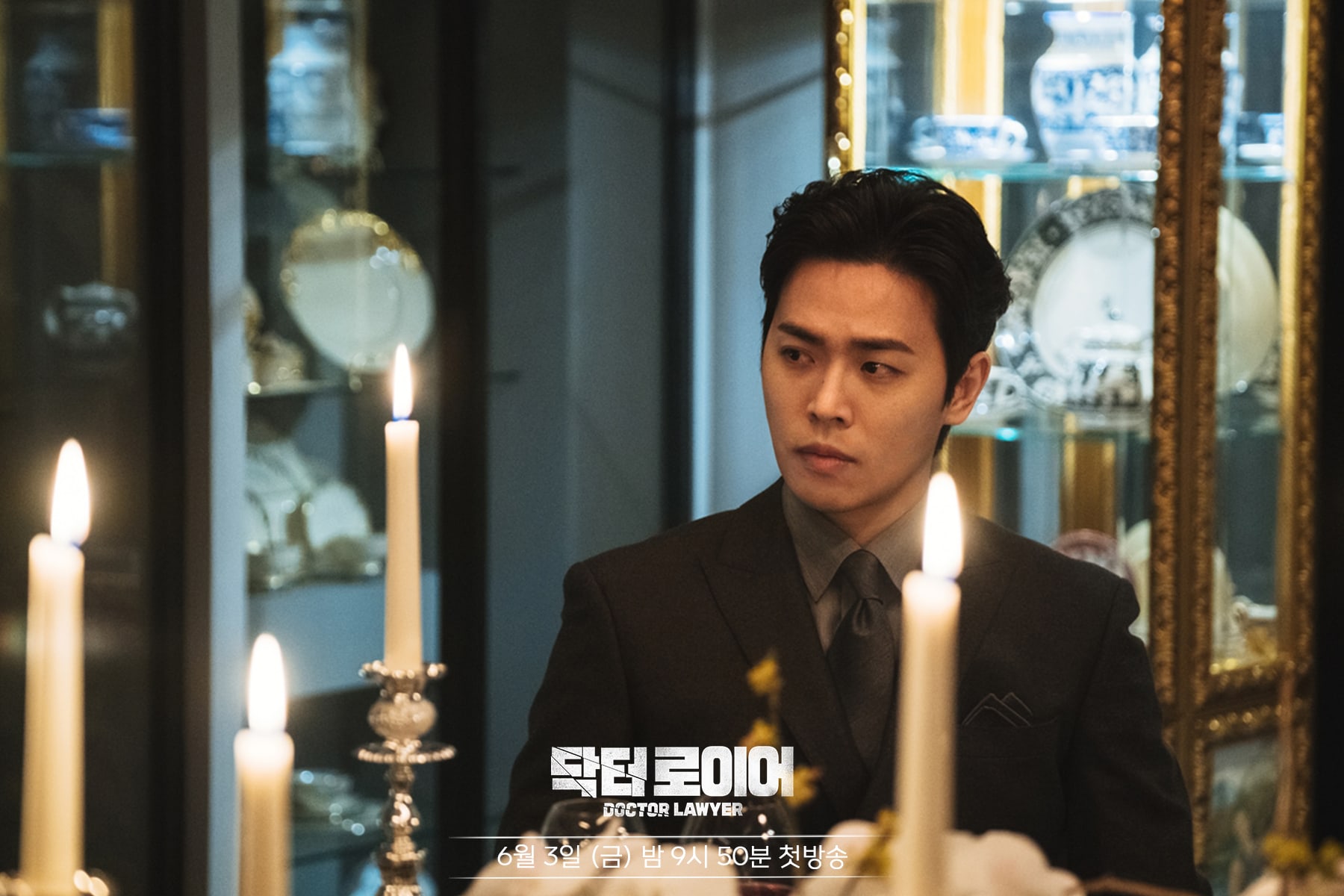 Although both Im Yoo Na and Goo Hyun Sung try to hide their ambitions and true colors, both of them are eventually exposed. This greed of theirs will have a dominant influence on the intense plot of “Doctor Lawyer,” which is why their characters, as well as the actors, are incredibly important to the story.

The producers commented, “Lee Joo Bin and Lee Dong Ha are both doing their best to portray the greed of their characters. The two actors’ precise character analyses and powerful energy will make the story of ‘Doctor Lawyer’ that much more tense and mighty. Additionally, it’ll be good if you focus on the connection between these two characters. We ask that viewers look forward to it and give lots of attention.”

In the meantime, check out Lee Joo Bin in “Gaduri Restaurant” below: