Joo Sang Wook recently participated in an interview to talk about his latest drama “The King of Tears, Lee Bang Won“!

KBS’s “The King of Tears, Lee Bang Won” is a traditional epic sageuk about King Taejong, born Lee Bang Won, who helped his father overthrow the Goryeo Dynasty and establish the Joseon Dynasty. A traditional epic sageuk is a historical drama that typically involves a large budget and cast, a long-running storyline, and depictions of real historical events and figures.

After premiering in December 2021, “The King of Tears, Lee Bang Won” came to a conclusion early this month. The drama was the first KBS traditional epic sageuk in five years and recorded average viewership ratings of 10 percent, peaking at 11.7 percent.

Joo Sang Wook, who played the main character Lee Bang Won, described the drama as a “new start.” He explained, “I think of this project as the middle between when I was younger and when I age more in the future.” Laughing, he added, “It will be either my first step towards my older image, or the end of my youth. It’s a memorable project.” 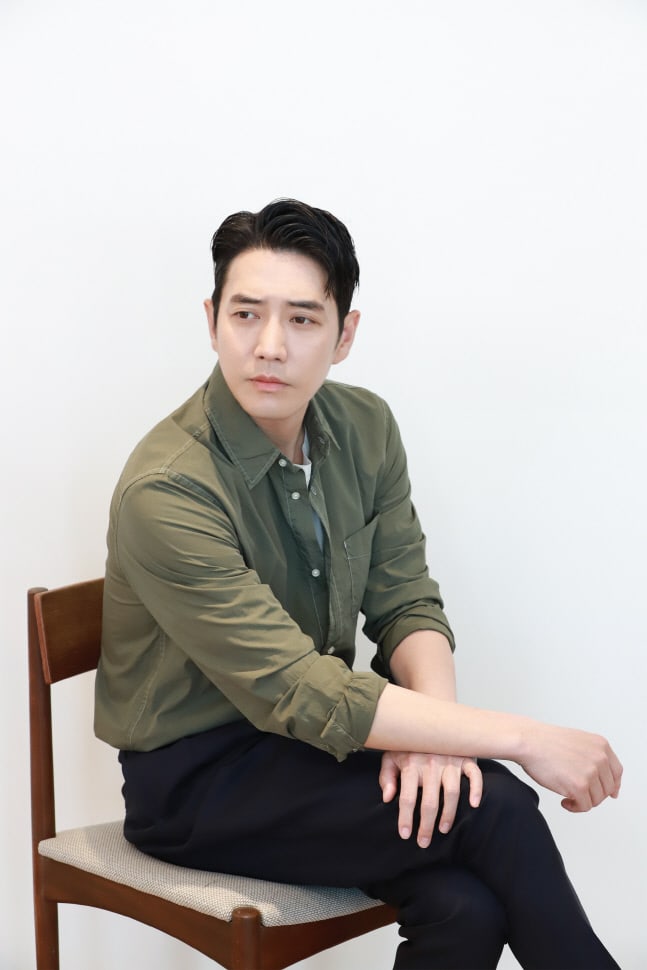 Early this January, KBS had to issue an apology after it was belatedly revealed that a horse had died after being injured on the drama’s set. The controversy led to numerous celebrities speaking out about animal abuse, as well as a statement from the Korean Animal Welfare Association (KAWA), and a five-week hiatus for the drama.

Regarding the controversy, Joo Sang Wook commented, “My heart hurt. There was a lot of heartache. Even though I wasn’t directly connected, as a lead actor, you can’t say I didn’t have any responsibility. Everyone feels sorry.”

Later on in the story, Joo Sang Wook worked alongside younger actors like Lee Tae Ri and Kim Min Ki. He shared, “With regards to Tae Ri, his acting is close to a perfectionist. He doesn’t make a single blooper. It’s to the point where I wonder how diligently he prepared. Since he’s so good at acting and has been doing it for so long.”

The actor explained that he first saw Kim Min Ki when they filmed the prologue, and then didn’t see him again until much later. Joo Sang Wook added, “I asked and he said it hadn’t been a year since he started acting. When he first reappeared, he was nervous, but by the time we were done, he was flying around.” With a laugh, Joo Sang Wook continued, “I told Min Ki, ‘You’re still only 21 years old [by Korean reckoning] and you’re going to do well. When you’re successful, don’t forget me.” 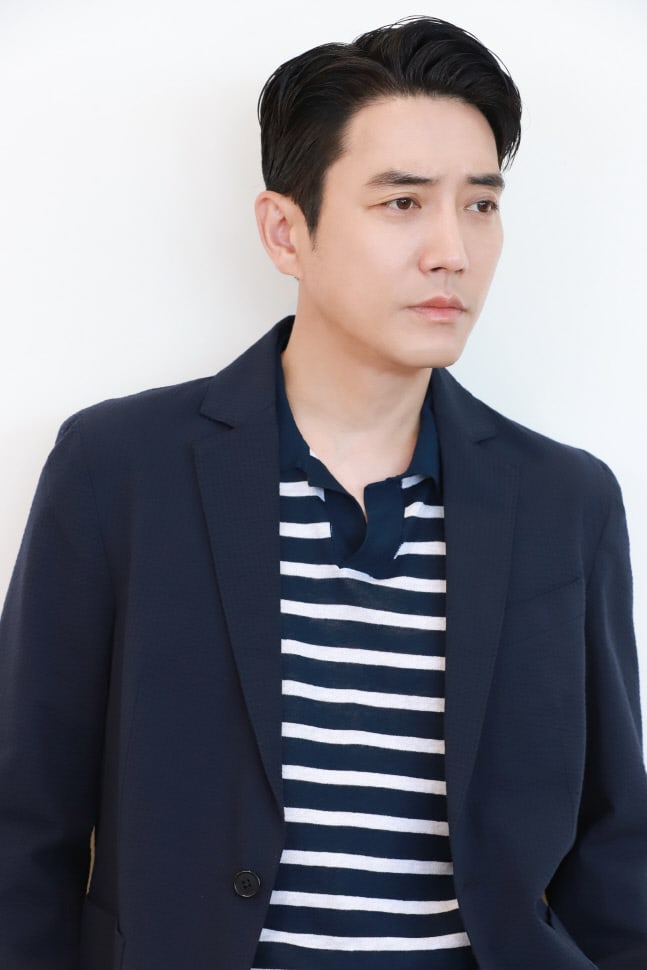 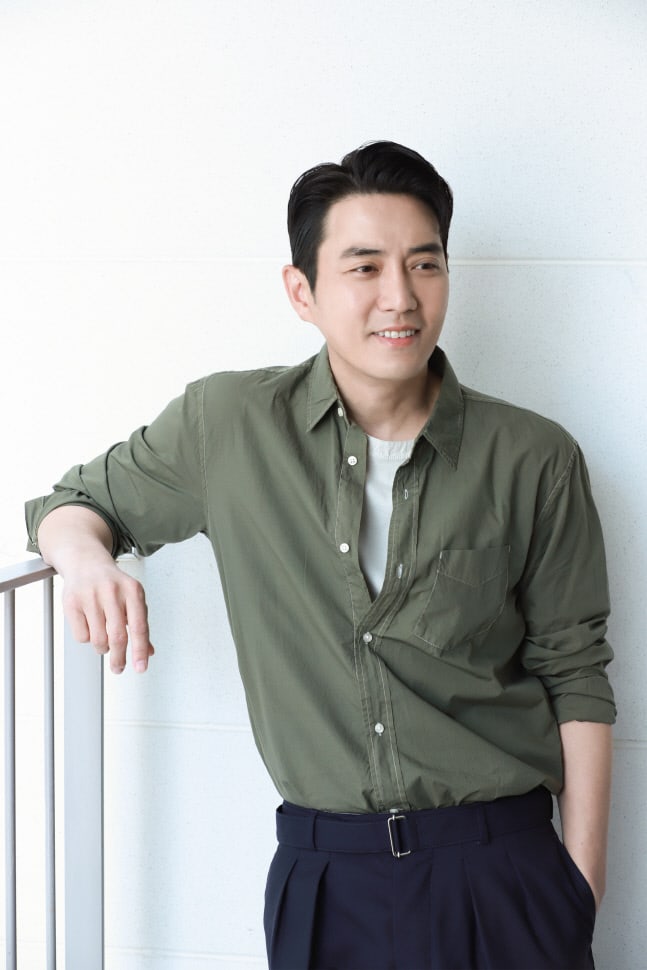 Joo Sang Wook also addressed his reunion with Park Jin Hee, whom he starred with in SBS’s 2010 drama “Giant,” which impressively surpassed 38 percent in viewership ratings. The actor happily shared, “We’re the same age. Jin Hee has such a great personality. He’s the type to be comfortable no matter what he does or who he’s with. I personally find it more comfortable to work with people I’m close with. I filmed comfortably and enjoyably until the end. I definitely believe that we were able to help each other out.”

Due to the length of “The King of Tears, Lee Bang Won,” many actors from the beginning died before the drama reached its conclusion. Joo Sang Wook shared farewell statements to these actors on Instagram, which garnered lots of attention. The actor explained that about three quarters into filming, none of the actors from the start were still around, which made him feel bored and lonely.

He also touched on how this turned into regret, because a 32-episode series is considered quite long, but not long enough to properly shed light on someone’s entire life story. He shared, “As I continued acting towards the end, I felt I was doing it without a cause. Since I was only filming the result without the process, I would brush over things without knowing whether I was right or wrong. I think this is an inevitable condition of a 32-episode production. There were definitely aspects that made viewers think, ‘Why is it like this?’” 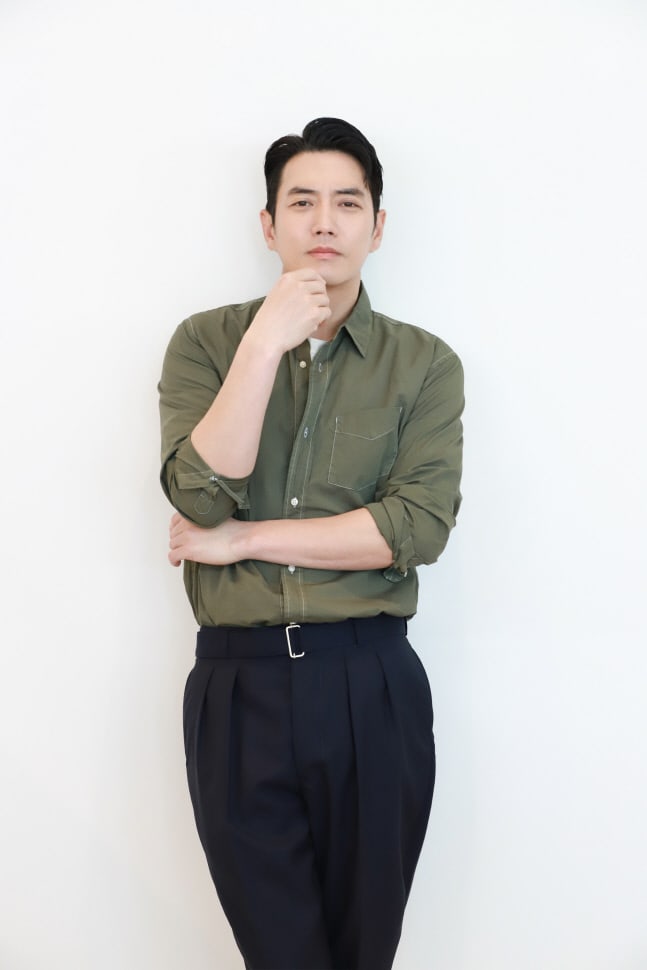 Lastly, Joo Sang Wook commented, “I want to try a medical drama. I want to try out something difficult. There’s a lot that I want to do. I also like historical dramas. I will work hard with a new image in a good project that suits my age and greet you again.”

Check out Episode 1 of “The King of Tears, Lee Bang Won” below!