JTBC’s “My Liberation Notes” has revealed some moody stills of Kim Ji Won and Son Seok Gu from tonight’s episode!

Helmed by “Law School” director Kim Seok Yoon and penned by “My Mister” and “Another Oh Hae Young” writer Park Hae Young, “My Liberation Notes” is a JTBC drama about three siblings who want to escape their stifling lives and the events that unfold when a mysterious outsider comes to their town. Kim Ji Won, Lee Min Ki, and Lee El star as the three frustrated siblings, while Son Seok Gu plays the alcoholic outsider that unexpectedly changes their lives.

In the previous episode, viewers were delighted when Yeom Mi Jung and Mr. Gu shared a kiss as their relationship deepened. Mr. Gu chose Yeom Mi Jung despite orders from Chairman Shin (Kim Min Sang) to return to his place, and he revealed his sincere feelings for her with the words, “I revere you.” After making his confession, he smiled and let out a relieved breath.

However, new stills reveal a completely different atmosphere from Mr. Gu’s confession. Their serious expressions leave viewers wondering what conversations could have transpired. The hardened looks on their faces suggest some sort of unexpected incident. Mr. Gu lowers his head, while Yeom Mi Jung returns to her house in sadness. What is the meaning behind her tears? 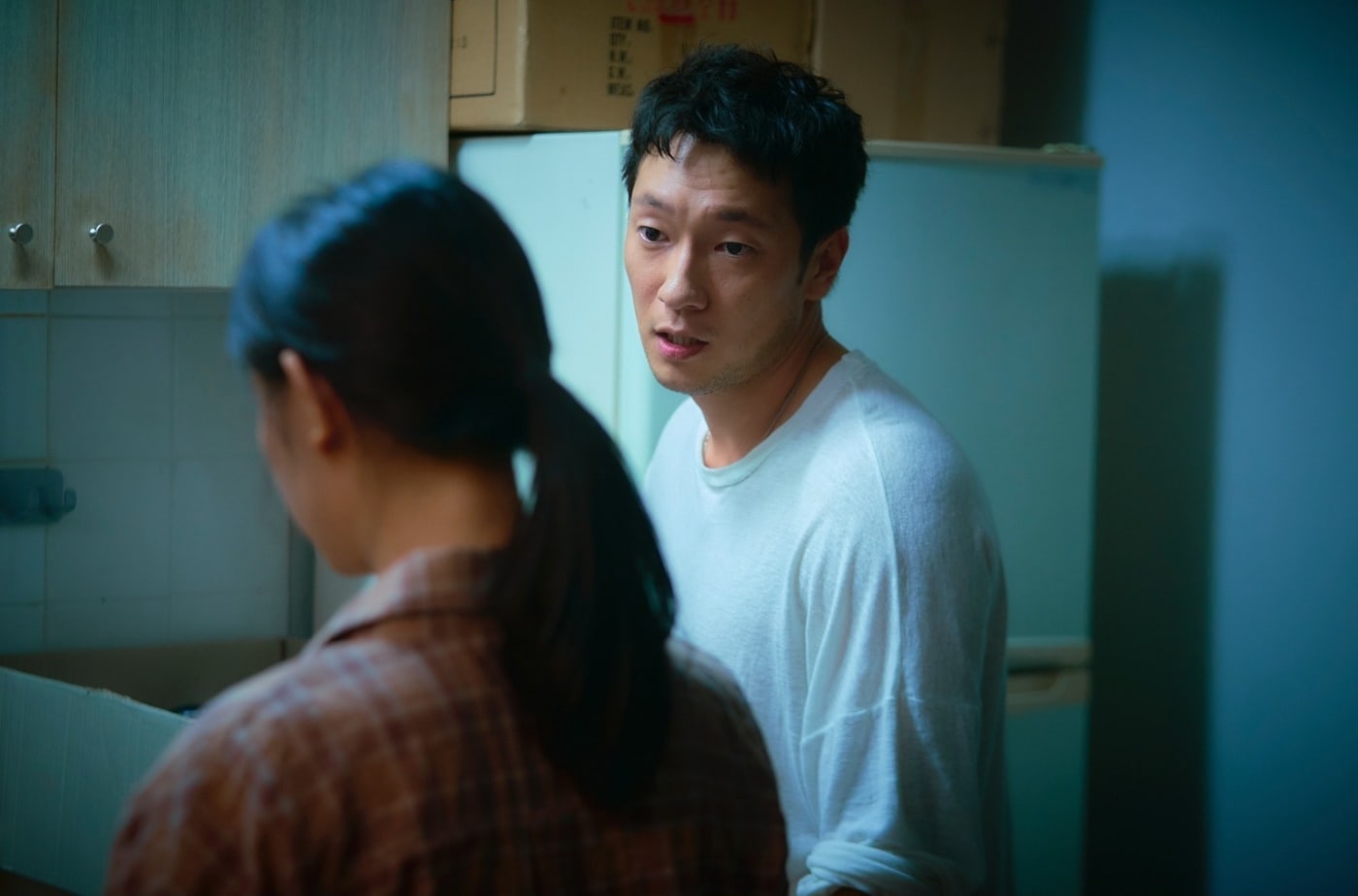 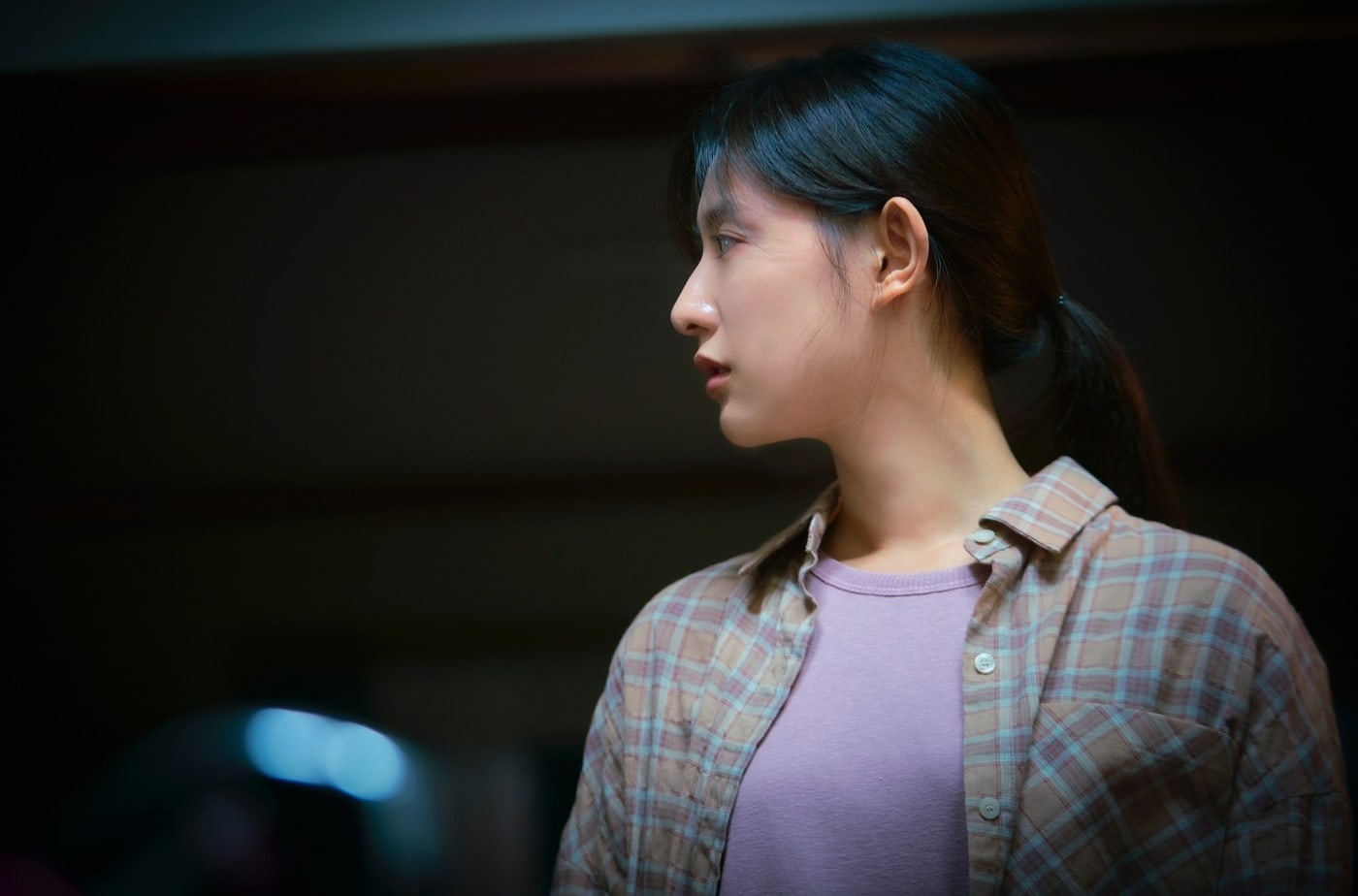 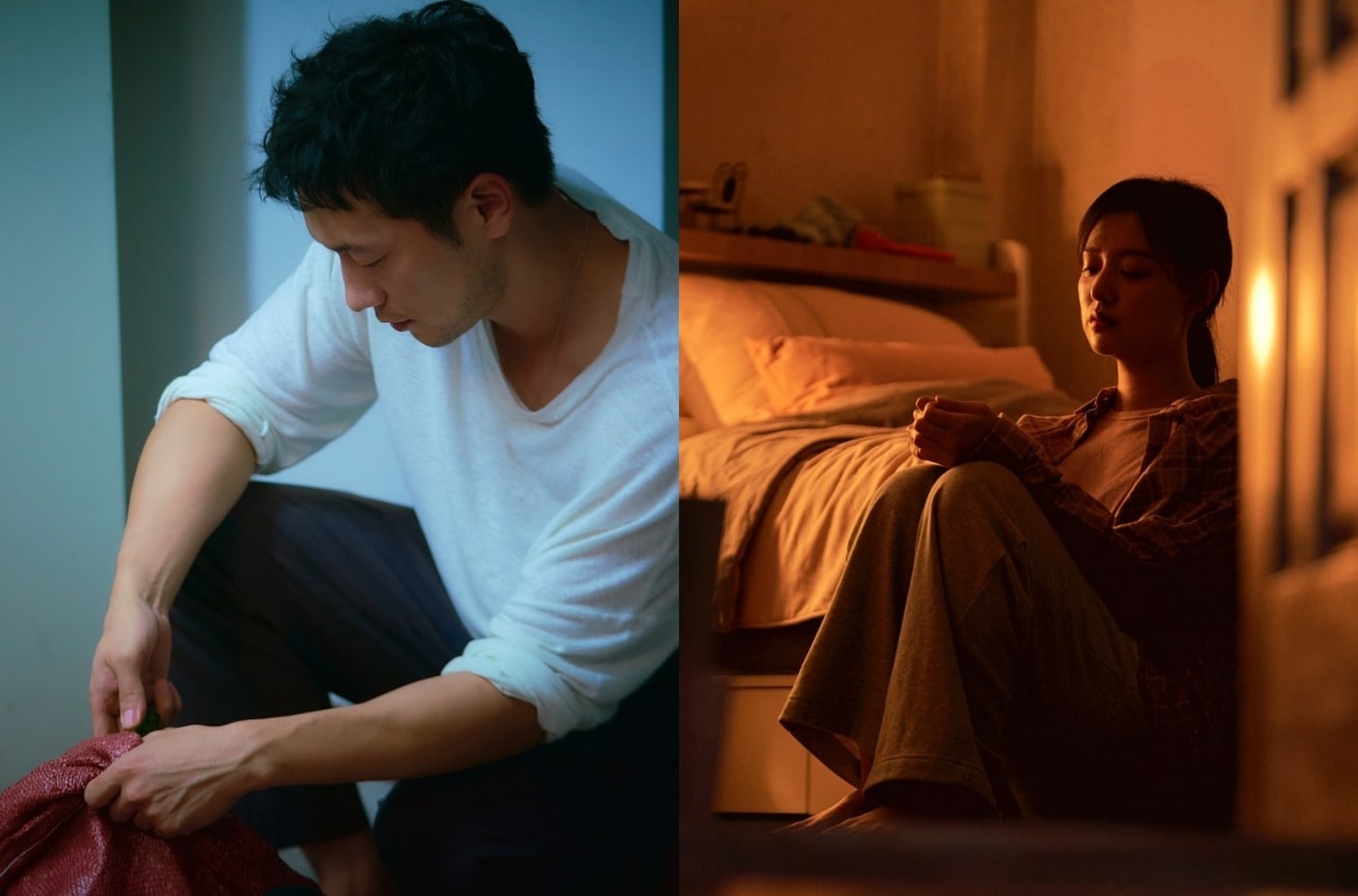 In the midst of this, Mr. Gu has an unexpected visitor—a co-worker from the club he worked at. He glares at Mr. Gu with a look of frustration, but Mr. Gu just leans against the car in worry. There appears to be some sort of change in his face, as if hinting at things to come. 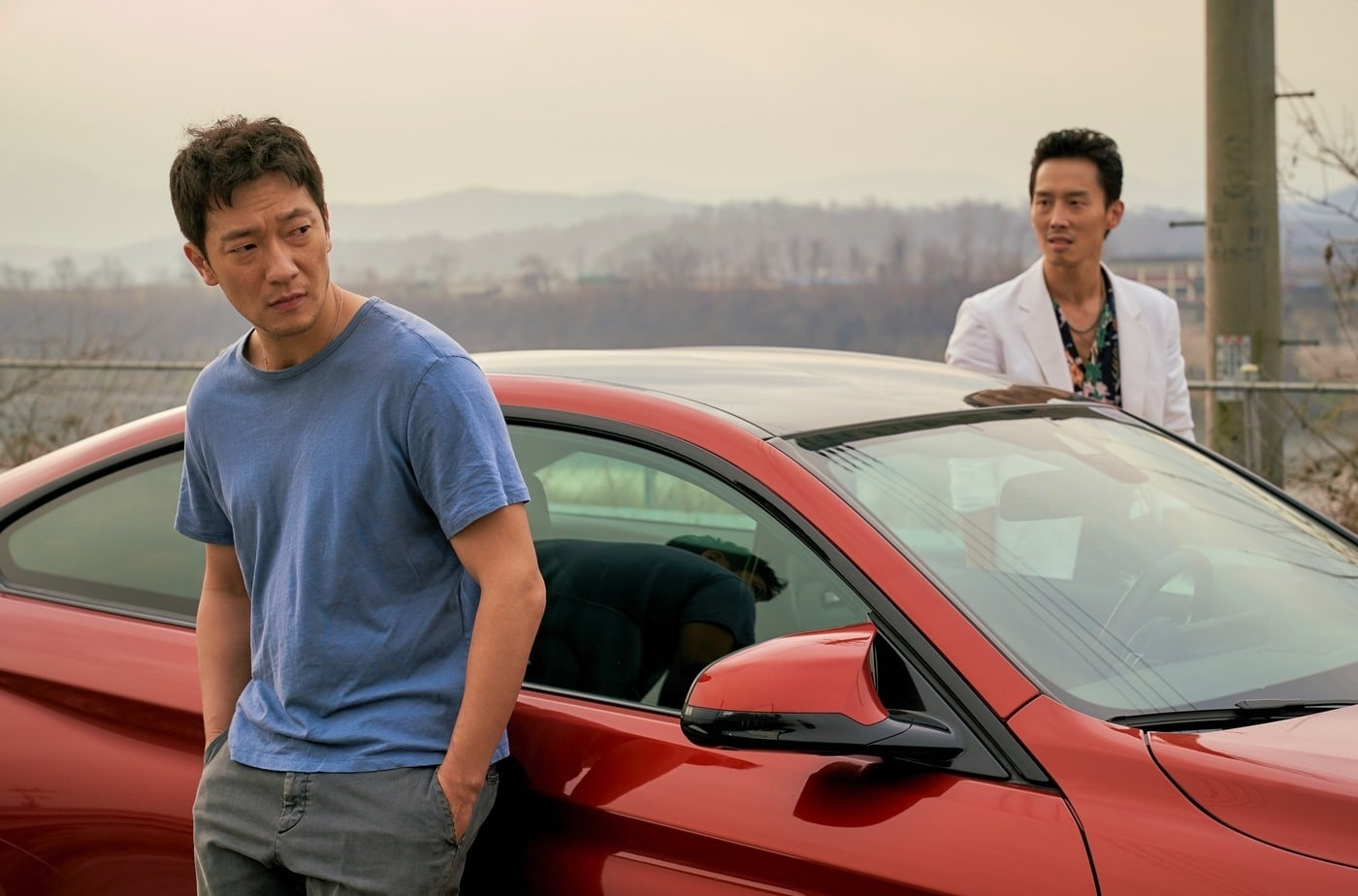 In the meantime, watch Kim Ji Won in “Descendants of the Sun” below: