MBC’s “From Now On, Showtime!” has revealed new stills ahead of tonight’s episode!”

“From Now On, Showtime!” is a fantasy rom-com about the centuries-long love story of popular magician Cha Cha Woong (Park Hae Jin), who can summon ghosts, and passionate police constable Go Seul Hae (Jin Ki Joo), who has her own supernatural powers.

The upcoming episode will follow Cha Cha Woong and Go Seul Hae as their romance begins to heat up, and will also include some loose threads in the incident that will be tied. The pair begin a joint investigation to get closer to the truth about who targeted Min Sook (Jung Young Joo) and made her fall into a coma. While her body is trapped in a coma, Min Sook momentarily becomes a ghost and stands her ground against the grim reaper as she attempts to catch the person who harmed her. 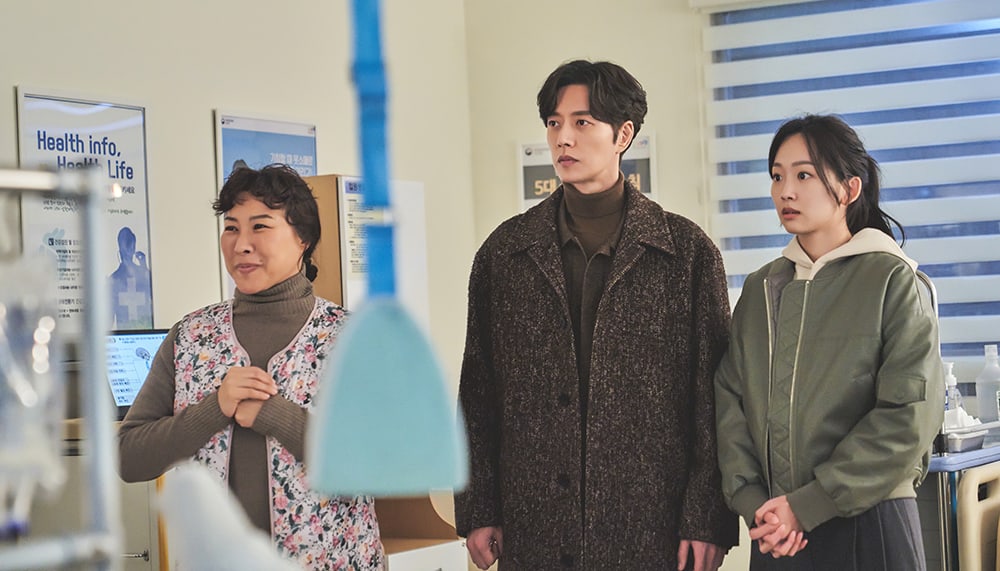 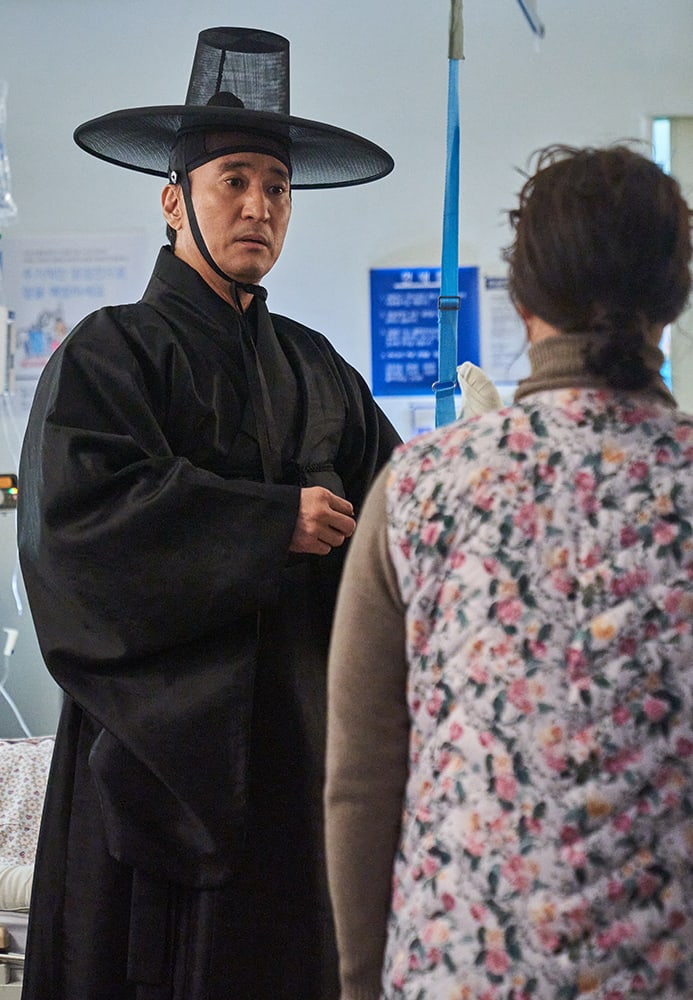 Viewers are curious to find out if Cha Cha Woong, Go Seul Hae, and the ghosts (played by Jung Suk Yong, Go Kyu Pil, and Park Seo Yeon) will be able to reveal Min Sook’s husband as the true culprit. Hilarity is also expected to ensue as General Choi Geom (Jung Joon Ho) attempts to stall the grim reaper Hyun Joon (Shin Hyun Joon), who is his best friend from a past life.

In the midst of all this, Cha Cha Woong and Go Seul Hae will begin to deepen their relationship as their connection in a past life is being steadily revealed. As Cha Cha Woong’s recollections of his past life start to grow clearer, he starts developing special feelings for her. Meanwhile, Go Seul Hae begins to slowly open up and take steps toward him despite the truth of their past. Viewers who are anticipating their relationship can look forward to seeing some progression in the upcoming episode. 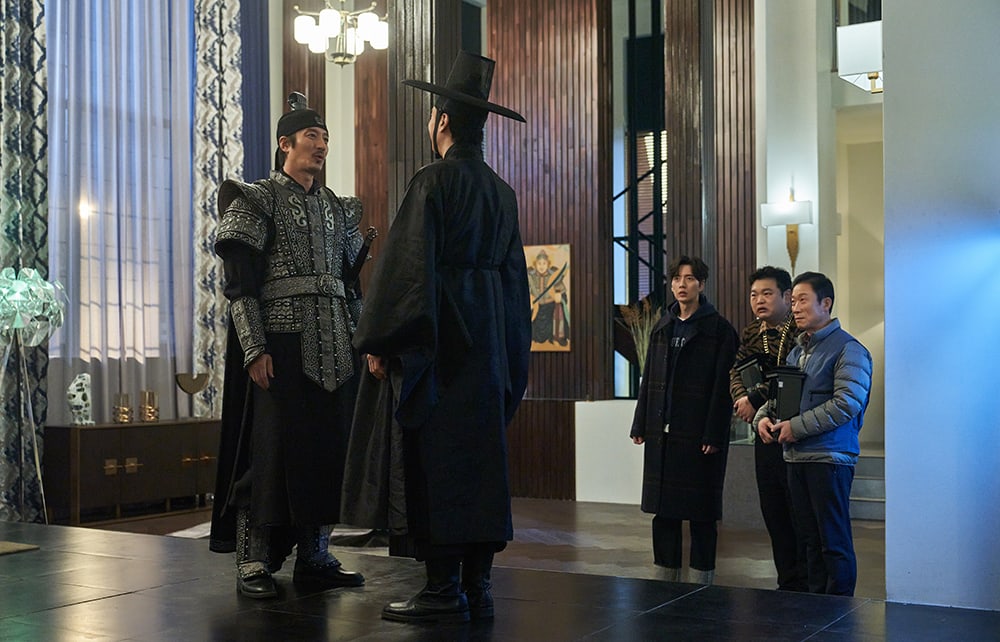 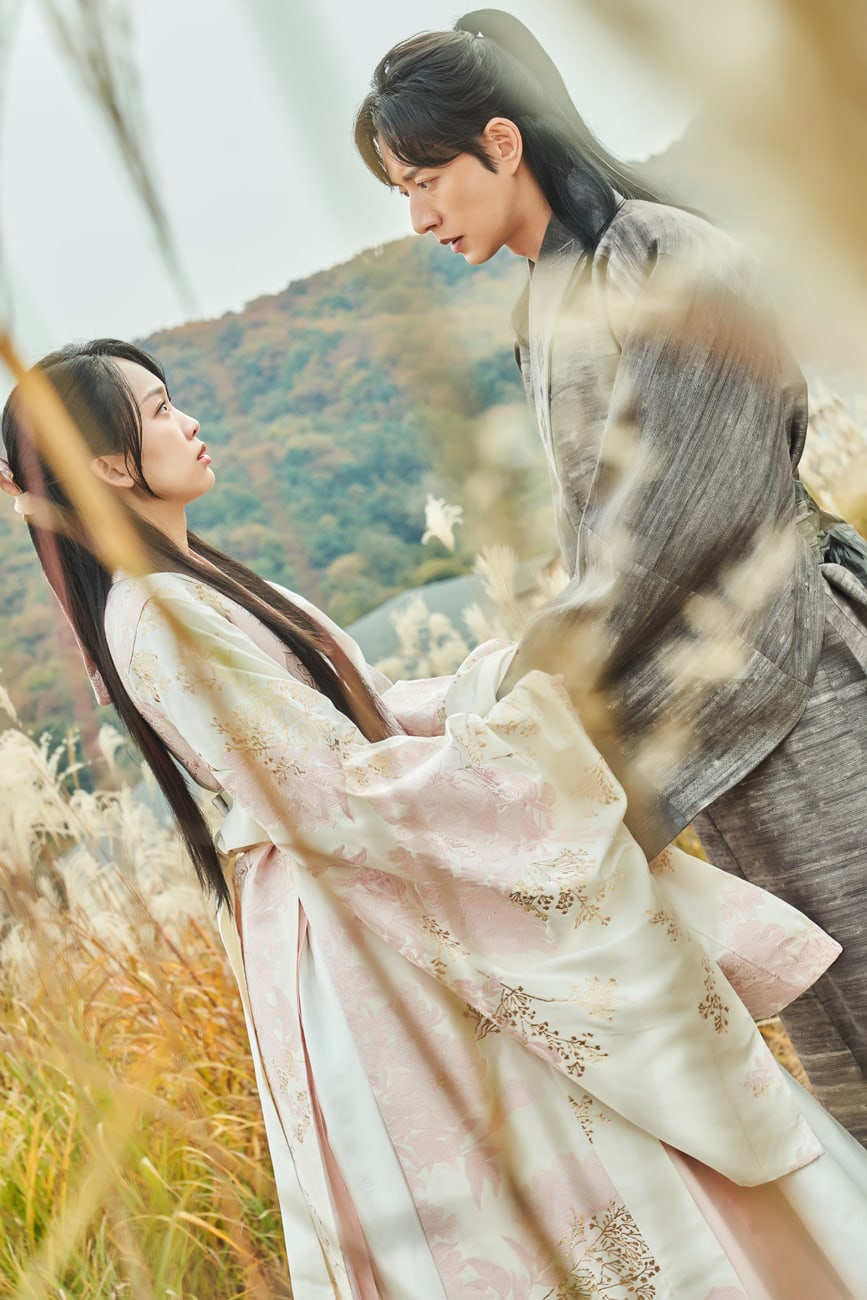 Check out the drama with subtitles below!