There’s a lot in store for the future of Loki — especially if you ask star Tom Hiddleston. 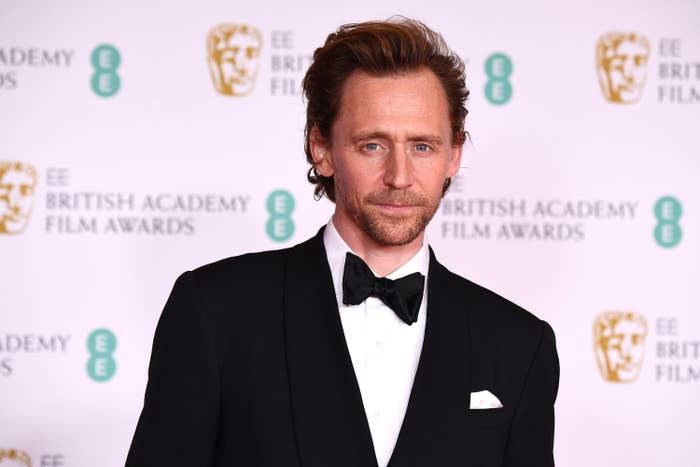 You may remember that during the first season of the show, Loki came out as both bisexual and genderfluid. 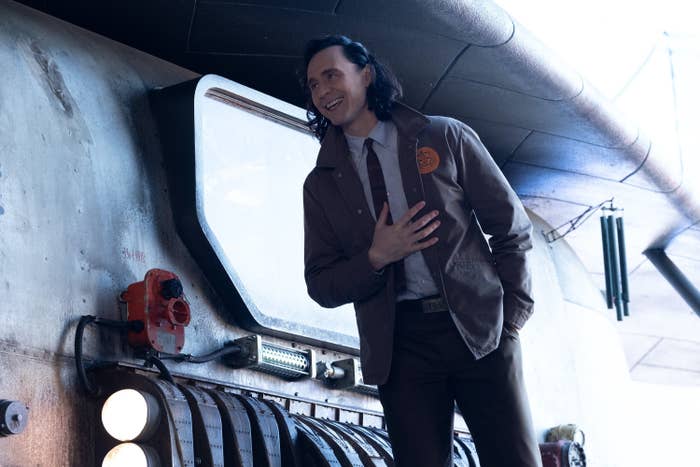 Not much time is spent discussing either topic, with the mention of Loki’s sexuality happening during a short conversation about his love life. 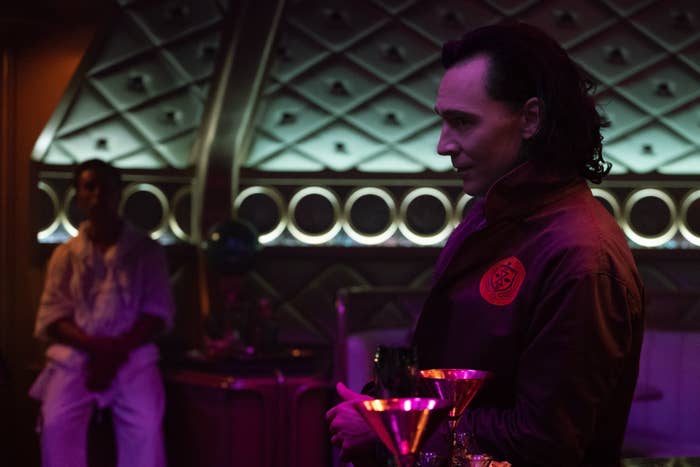 During Episode 3, Loki sits down with Sylvie, who asks him if he’s ever been in a relationship with “would-be princesses or, perhaps, another prince” — and he responds with a simple “a bit of both.”

While the lack of further LGBTQ inclusion received some backlash, Tom says it was a “small step.”

“We all wanted to retain the integrity of the character — I wanted to make sure we didn’t lose the bits that people loved, while doing something new,” Tom said in an interview with the Guardian.

He added that he hoped Loki’s coming out as bisexual “was meaningful to people who spotted it.”

“It was a small step, and there’s further to go,” Tom shared, adding that the entire team thought it was “important” to include.

Loki‘s director, Kate Herron, also previously said it was her goal “to acknowledge Loki was bisexual,” and she hoped that it could be discussed further in the future.

From the moment I joined @LokiOfficial it was very important to me, and my goal, to acknowledge Loki was bisexual. It is a part of who he is and who I am too. I know this is a small step but I’m happy, and heart is so full, to say that this is now Canon in #mcu #Loki

With Season 2 on the way, only time will tell if Loki’s sexuality gets a larger storyline in the series!

You can read all that Tom had to say here.