Based on a popular web novel that has been adapted into a webtoon, “Kiss Sixth Sense” is a new Disney+ drama starring Seo Ji Hye as Hong Ye Sul, a woman with the supernatural ability to see the future when she kisses someone. One day, she accidentally kisses her boss Cha Min Hoo (played by Yoon Kye Sang) and sees them in bed together in the future.

Despite being a workaholic who practically lives at the office, Hong Ye Sul has never gotten close to Cha Min Hoo because of his cold and impossibly prickly personality, making her shocked and confused by her steamy vision of their future.

Describing the appeal of “Kiss Sixth Sense,” Seo Ji Hye remarked, “[The story] draws you in by making you curious: what kinds of things will happen in the future due to Ye Sul’s powers? Will the future [that she sees] come true?”

Recalling why she chose the drama for her next project, she continued, “I was fascinated by Ye Sul’s powers, and I wanted to play this kind of three-dimensional character in a way that brought her to life.”

As for what she found most charming about Ye Sul as a character, the actress noted, “Rather than rely on her supernatural ability, she wants to grow as a person on her own, and she has fierce confidence when it comes to overcoming crises and adversity.” 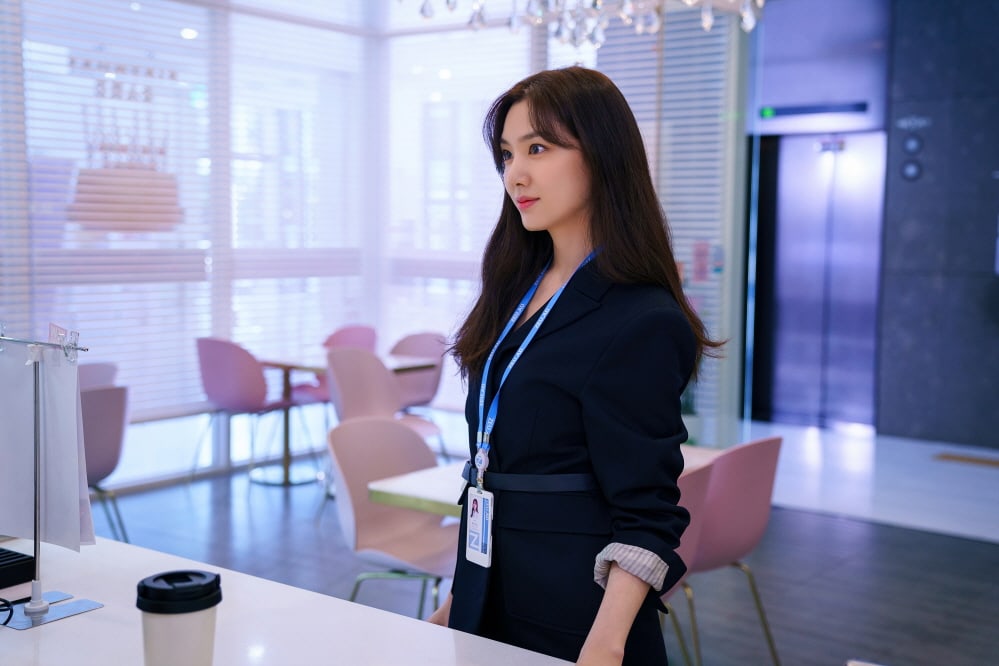 Reflecting on the fateful kiss scene that irrevocably changes the relationship between Hong Ye Sul and Cha Min Hoo, Seo Ji Hye commented, “When her lips first touch his and she sees a future that she never could have imagined, she’s initially just in a state of shock, and she probably wants to forget the memory. But because he’s also kind of a handsome boss, I think she also develops a strange feeling about [what she saw].”

She added, “I think it’ll be fun to watch the drama while trying to figure out whether Ye Sul’s future with Min Hoo will go the thrilling way that she saw [in her vision]—and how the two wound up becoming entangled in such a future.” 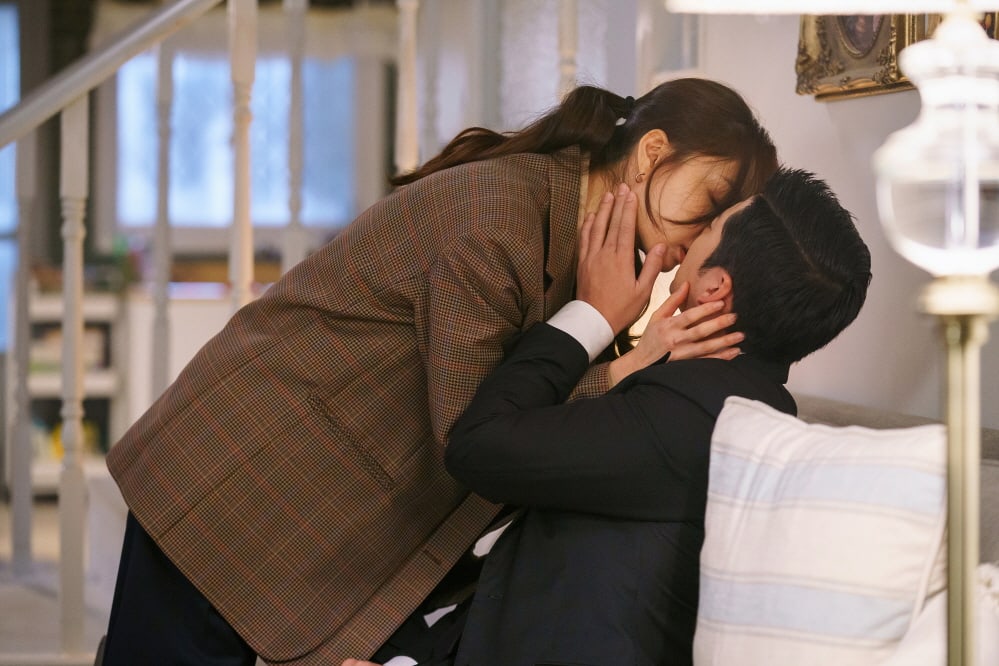 Seo Ji Hye went on to tease, “There are also lots of comic elements in the scene of Ye Sul’s vision. And the acting of the other actors in the cast is also really fun to watch, so please look forward to that as well.” 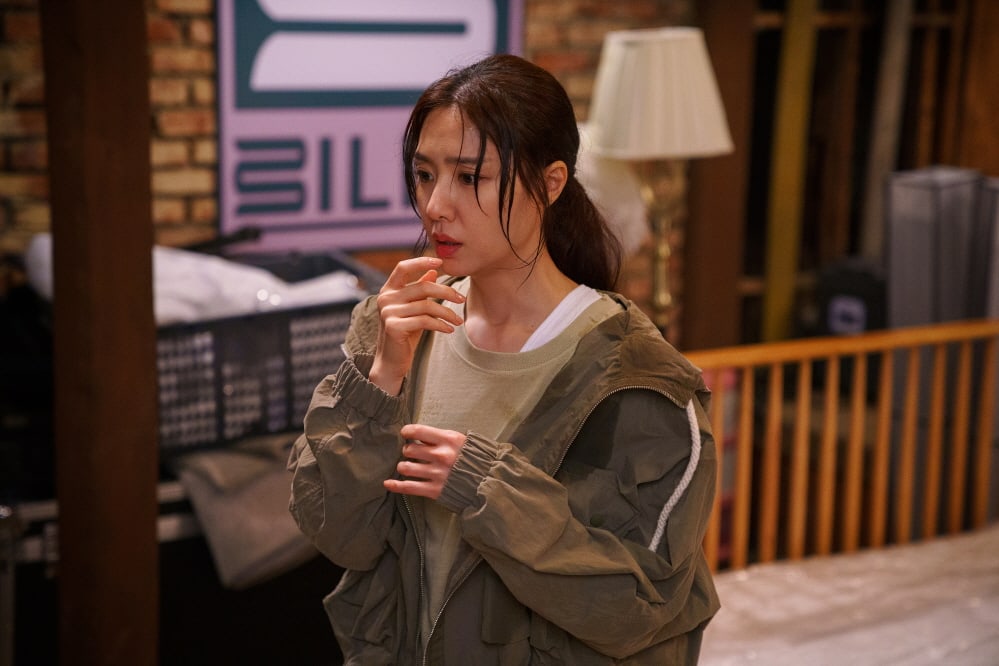 “Kiss Sixth Sense” will premiere on May 25. In the meantime, check out a teaser for the drama here!

While you wait, watch Seo Ji Hye in “Rampant” with subtitles below: