After WandaVision and now Doctor Strange in the Multiverse of Madness, I think it’s safe to say that Elizabeth Olsen is one of the biggest Marvel actors right now. 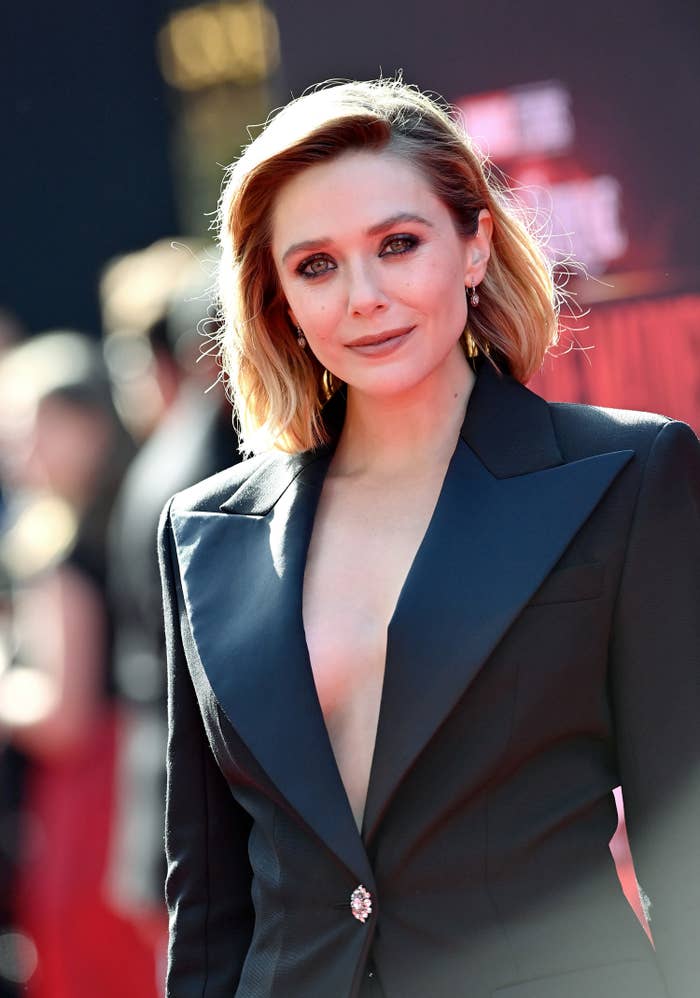 From starting out by appearing in a post-credits scene in 2014’s Captain America: The Winter Soldier to leading one of the biggest Disney+ series to date, Elizabeth really has become so important to the MCU. 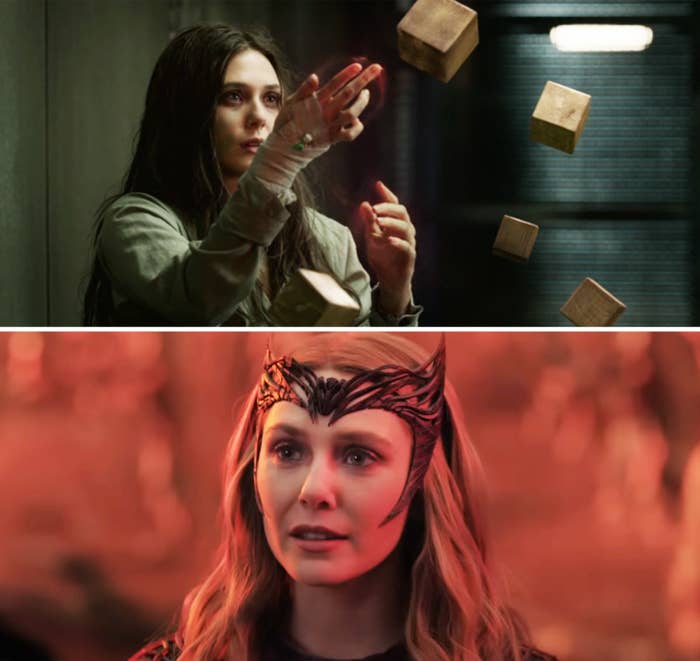 And while MCU movies consistently break box office records and have a ton of loyal fans, sometimes they come under fire from other filmmakers and critics, who view the movies as less than other types of films. 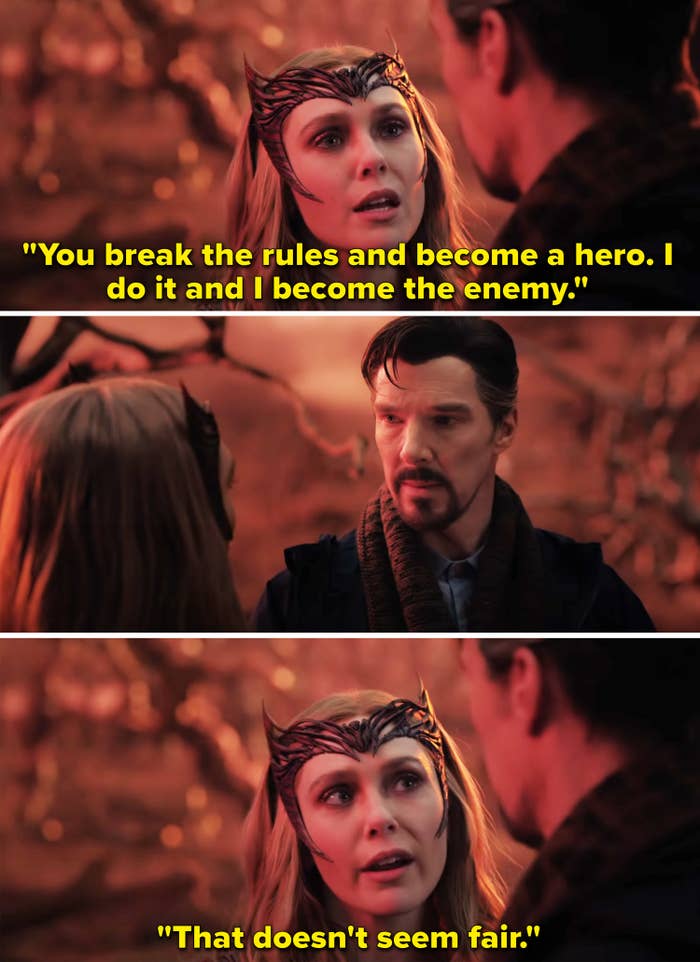 Director Martin Scorsese said that Marvel movies aren’t “cinema” in an interview with Empire Magazine in 2019. He elaborated, saying, “Honestly, the closest I can think of them, as well made as they are, with actors doing the best they can under the circumstances, is theme parks. It isn’t the cinema of human beings trying to convey emotional, psychological experiences to another human being.” 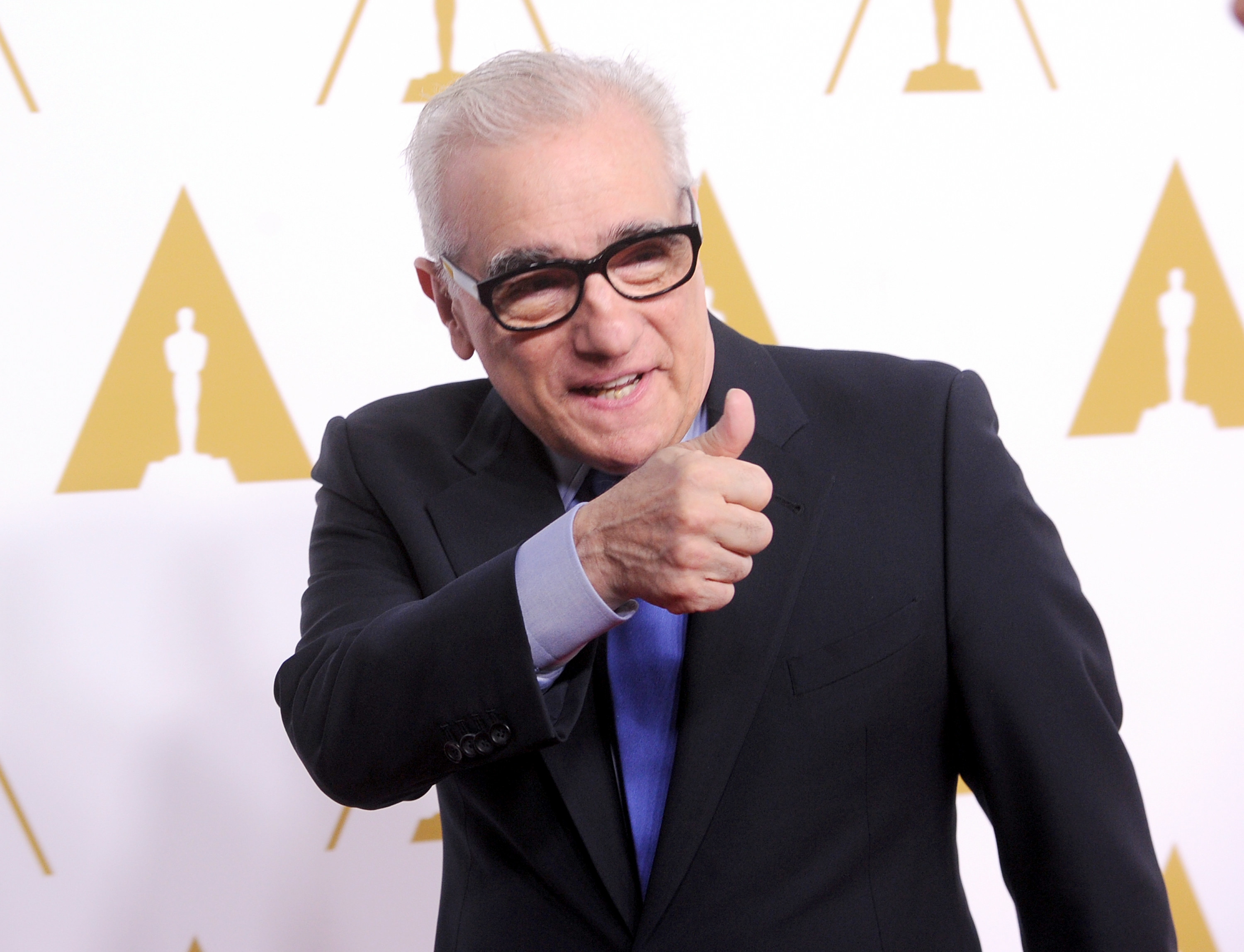 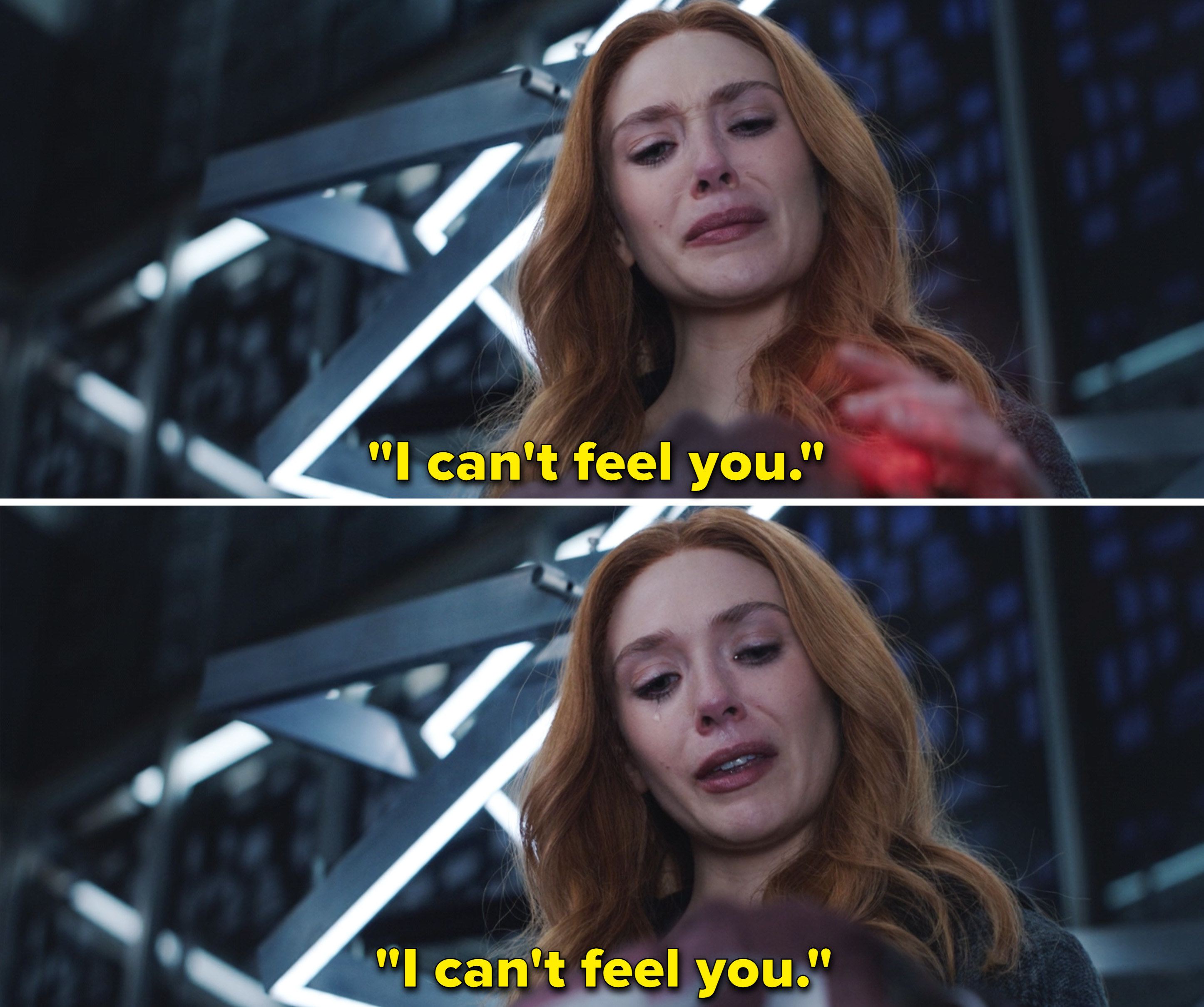 And director Francis Ford Coppola echoed Scorsese’s comments, saying, “Martin was being kind when he said it wasn’t cinema. He didn’t say it was despicable, which is what I say.” 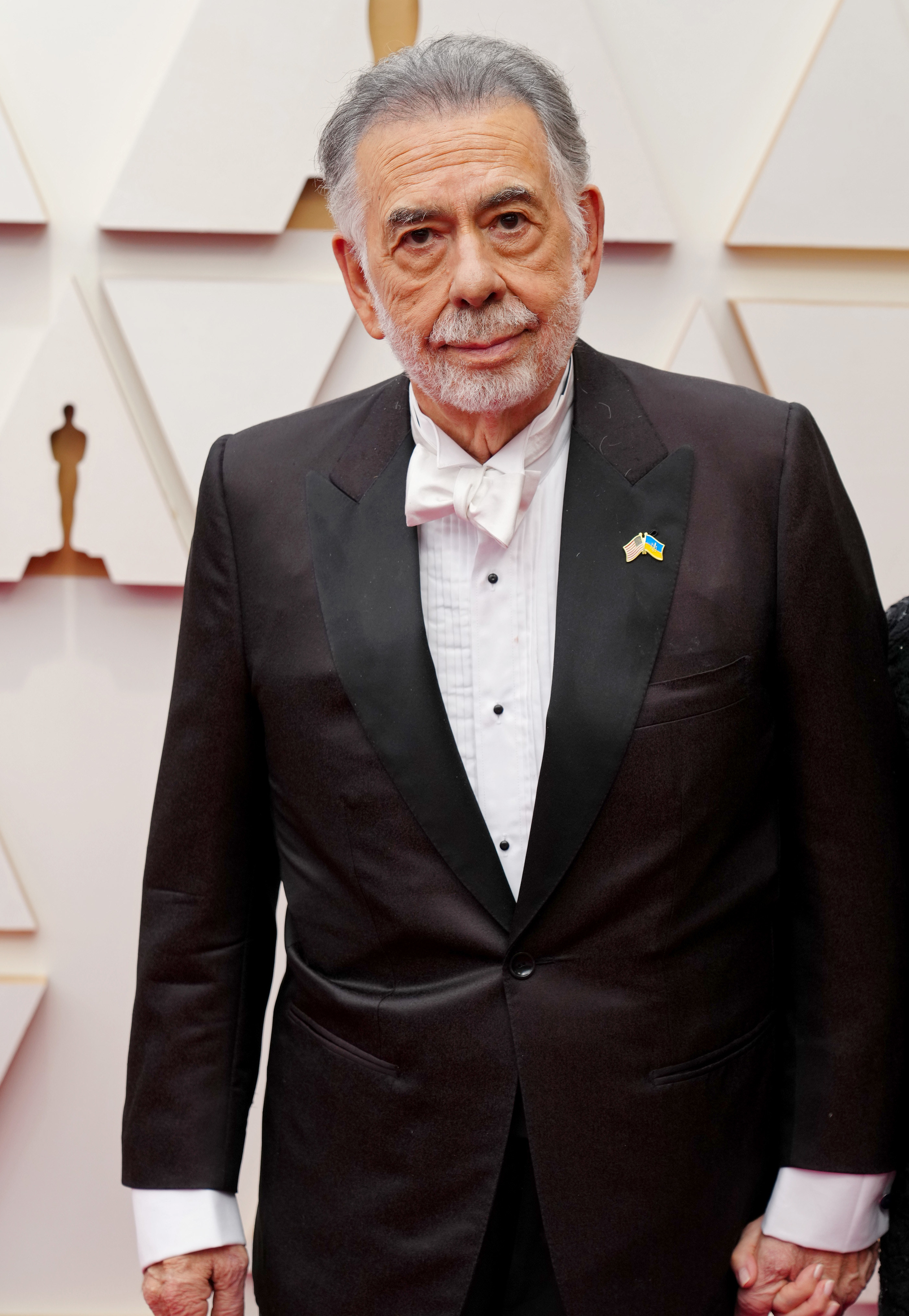 After these comments, numerous actors and filmmakers from the Marvel Cinematic Universe — like Tom Holland and director James Gunn — fired back as they defended the superhero film genre. 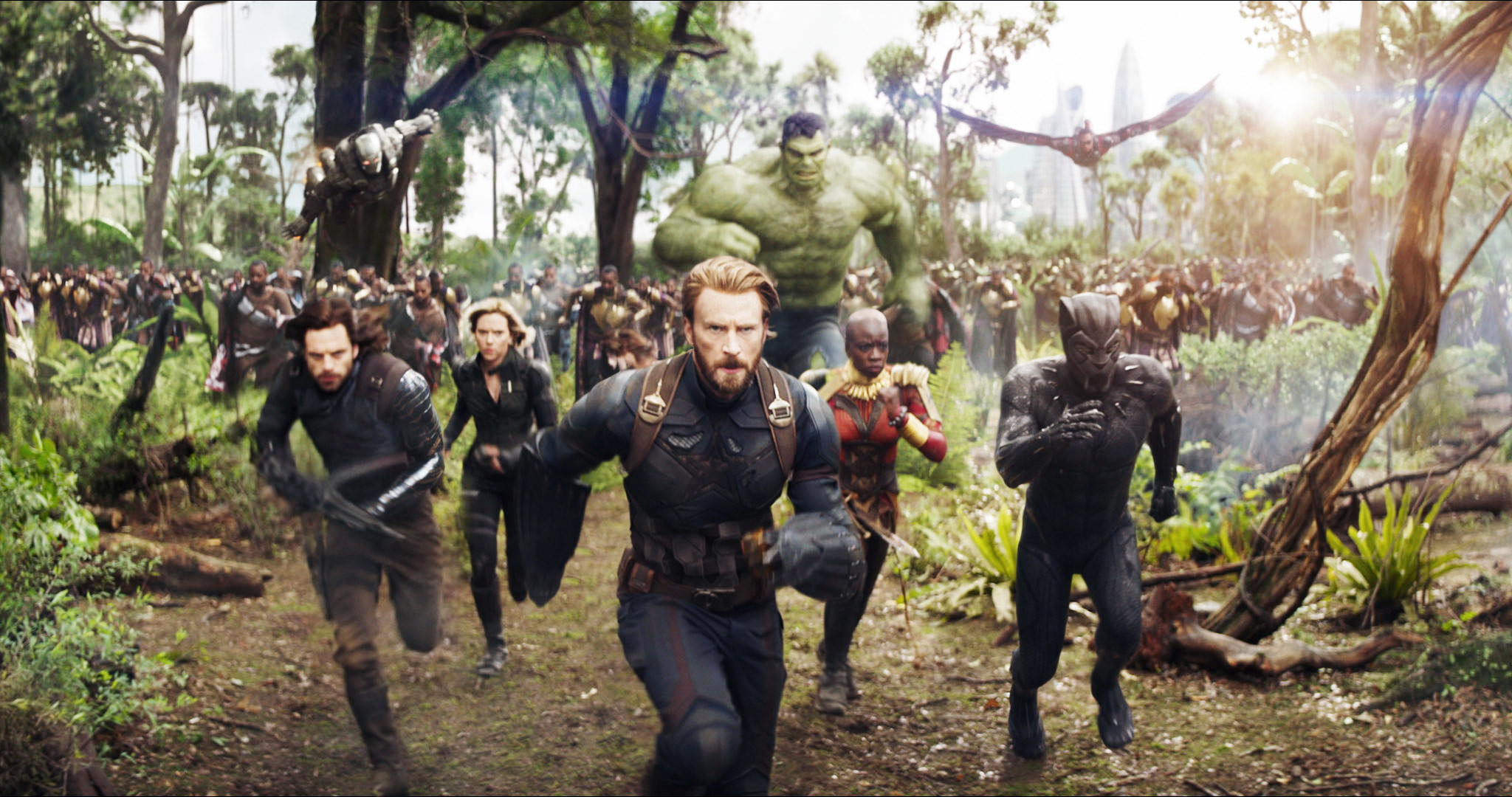 And now, Elizabeth Olsen has commented on the criticism while promoting Doctor Strange in the Multiverse of Madness. 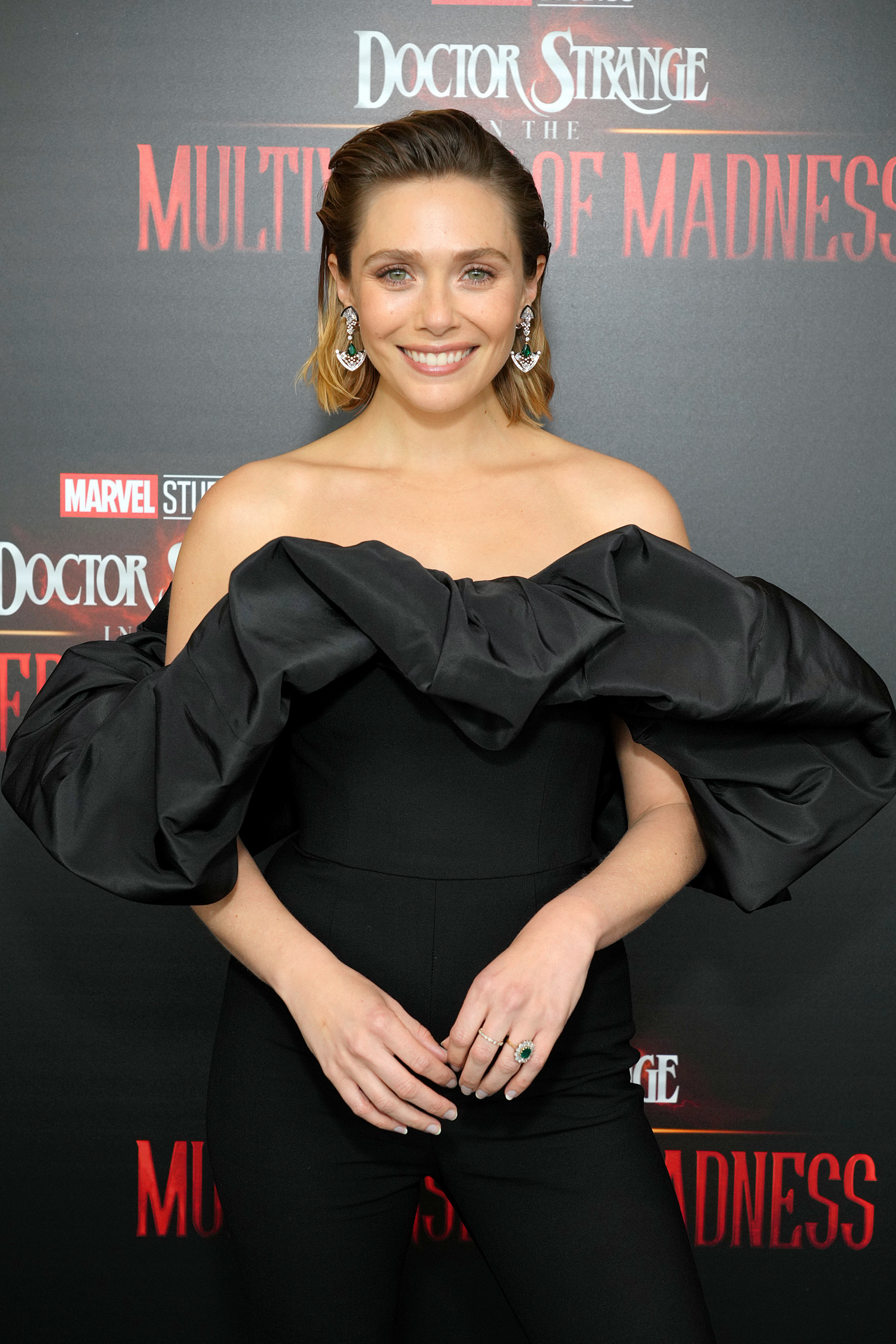 In an interview with the Independent, Elizabeth said she gets frustrated when people “make [Marvel movies] seem like a lesser type of art.” She said she thinks it diminishes the hard work of the crew on these projects. 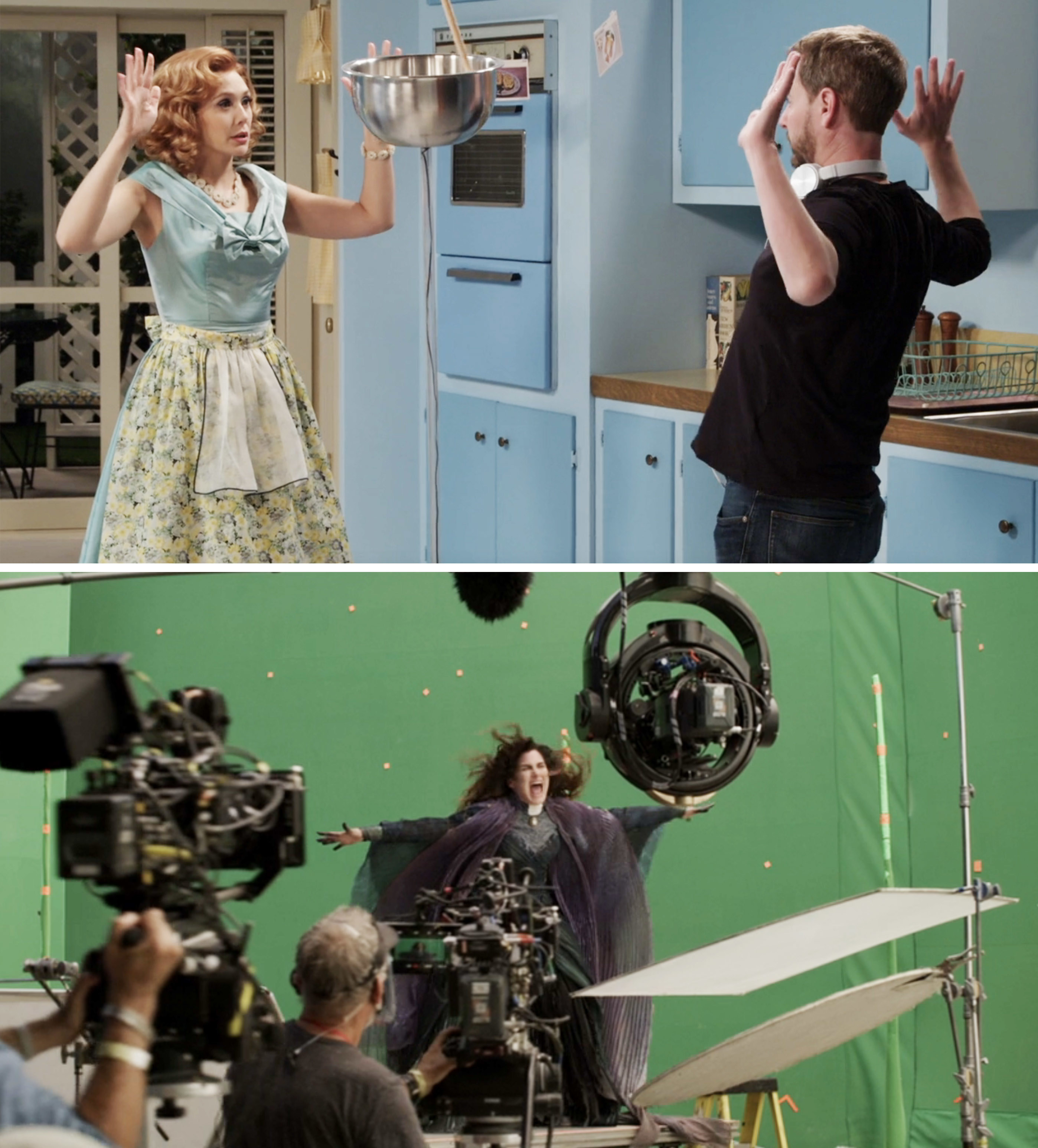 “I’m not saying we’re making indie art films, but I just think it takes away from our crew, which bugs me. These are some of the most amazing set designers, costume designers, camera operators — I feel diminishing them with that kind of criticism takes away from all the people who do award-winning films that also work on these projects.” 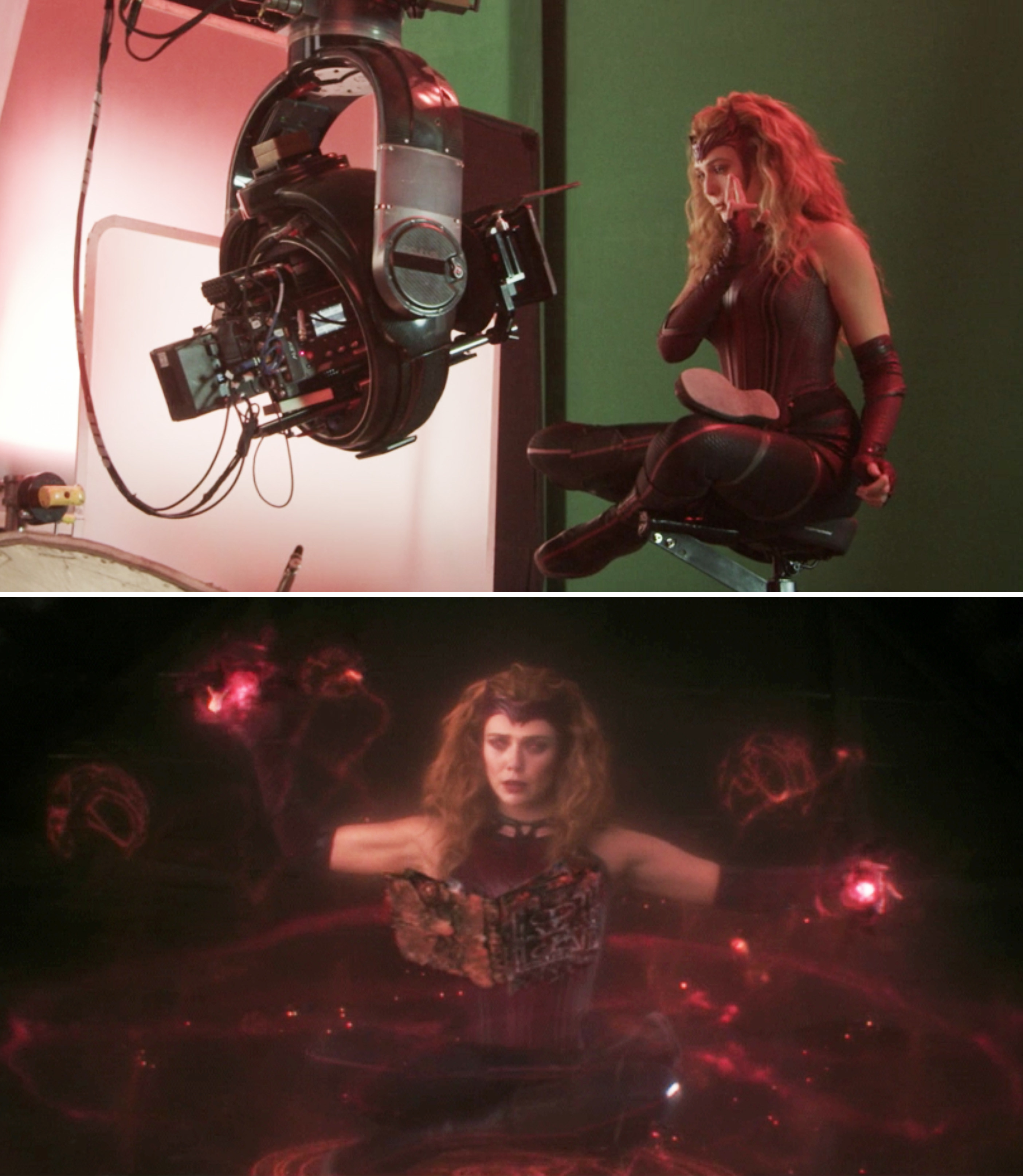 “From an actor’s point of view, whatever, I get it; I totally understand that there’s a different kind of performance that’s happening. But I do think throwing Marvel under the bus takes away from the hundreds of very talented crew people. That’s where I get a little feisty about that.”

During her time with the MCU, Lizzie has spoken a lot about the incredible crew members she’s gotten to work with, including how extensively she worked with the costume department in order to make Wanda’s Scarlet Witch outfit look and feel perfect. 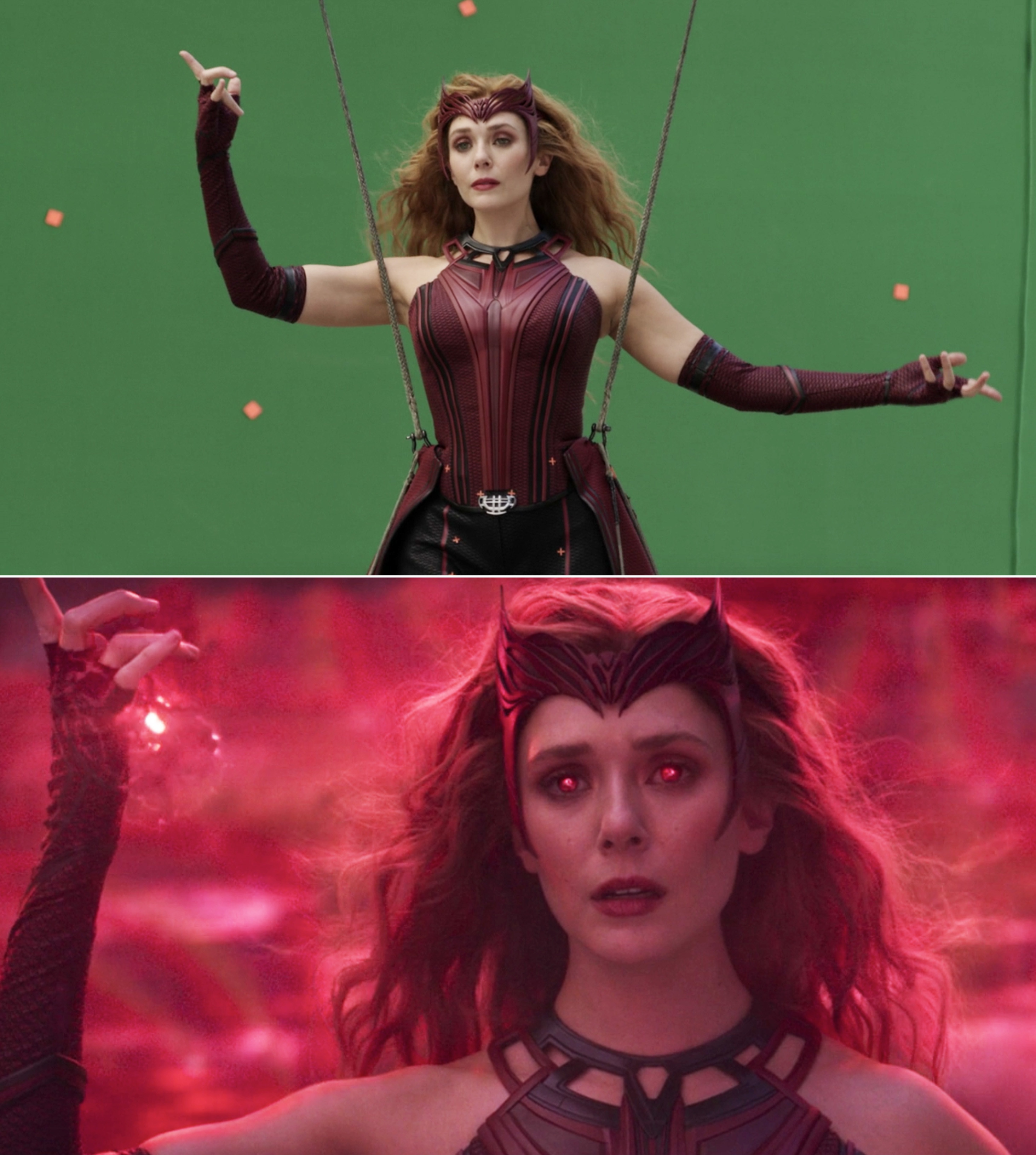 While Marvel movies getting nominated in the big categories at the Oscars is still rare — Black Panther notably broke the mold with its Best Picture nomination and for taking home three awards in 2019 — the films have been recognized for their behind-the-scenes work since the very beginning. Iron Man picked up Academy Award nominations in 2009 for Best Sound Editing and Best Visual Effects, thus competing against films that are “cinema.” 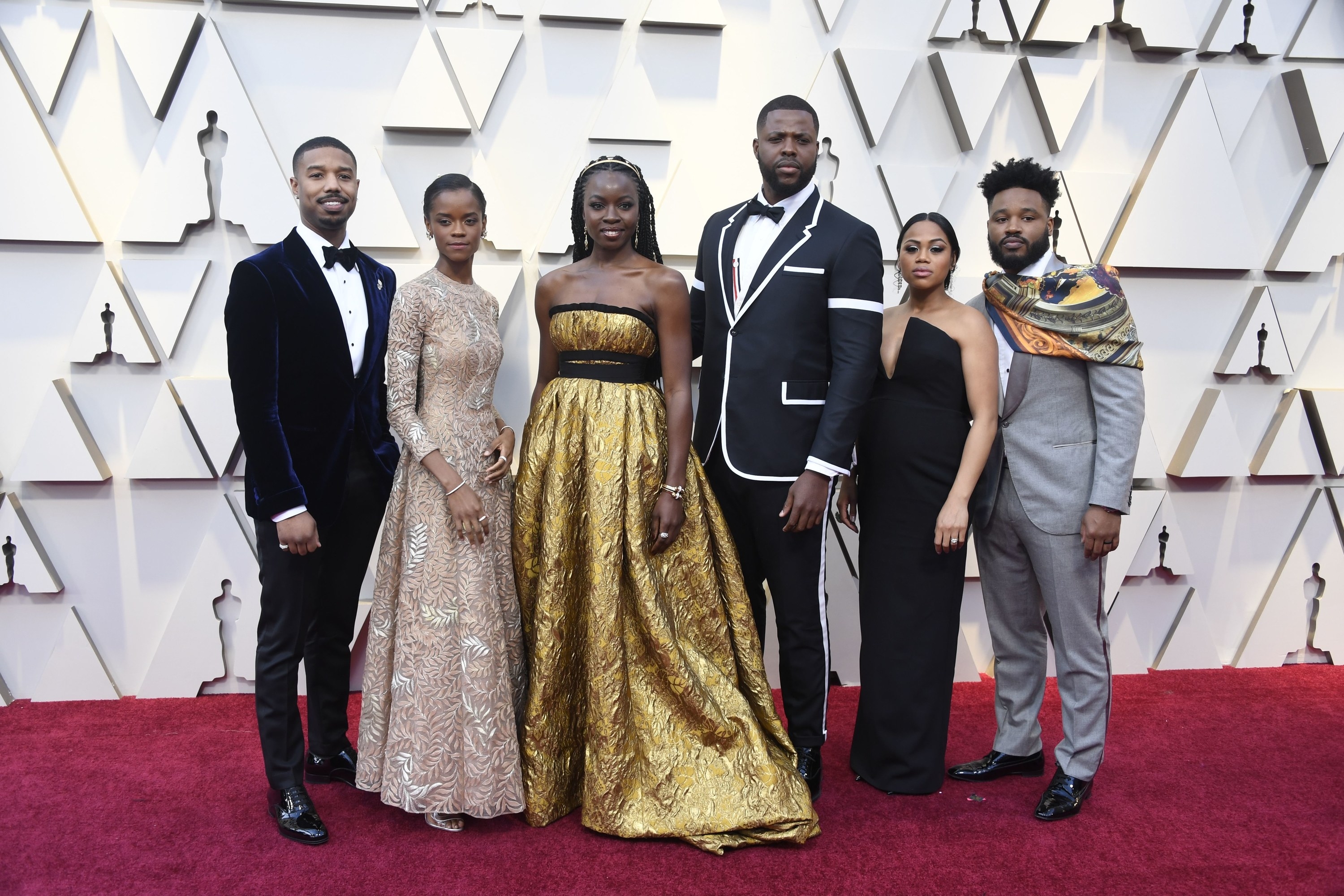 And as for Elizabeth Olsen’s own work in the MCU, WandaVision truly emphasized the emotional stories that can be told within the genre. WandaVision notably snagged numerous Emmy Awards nominations, including best writing, directing, costumes, music, production design, acting nominations for Lizzie, Paul Bettany, and Kathryn Hahn, and more. 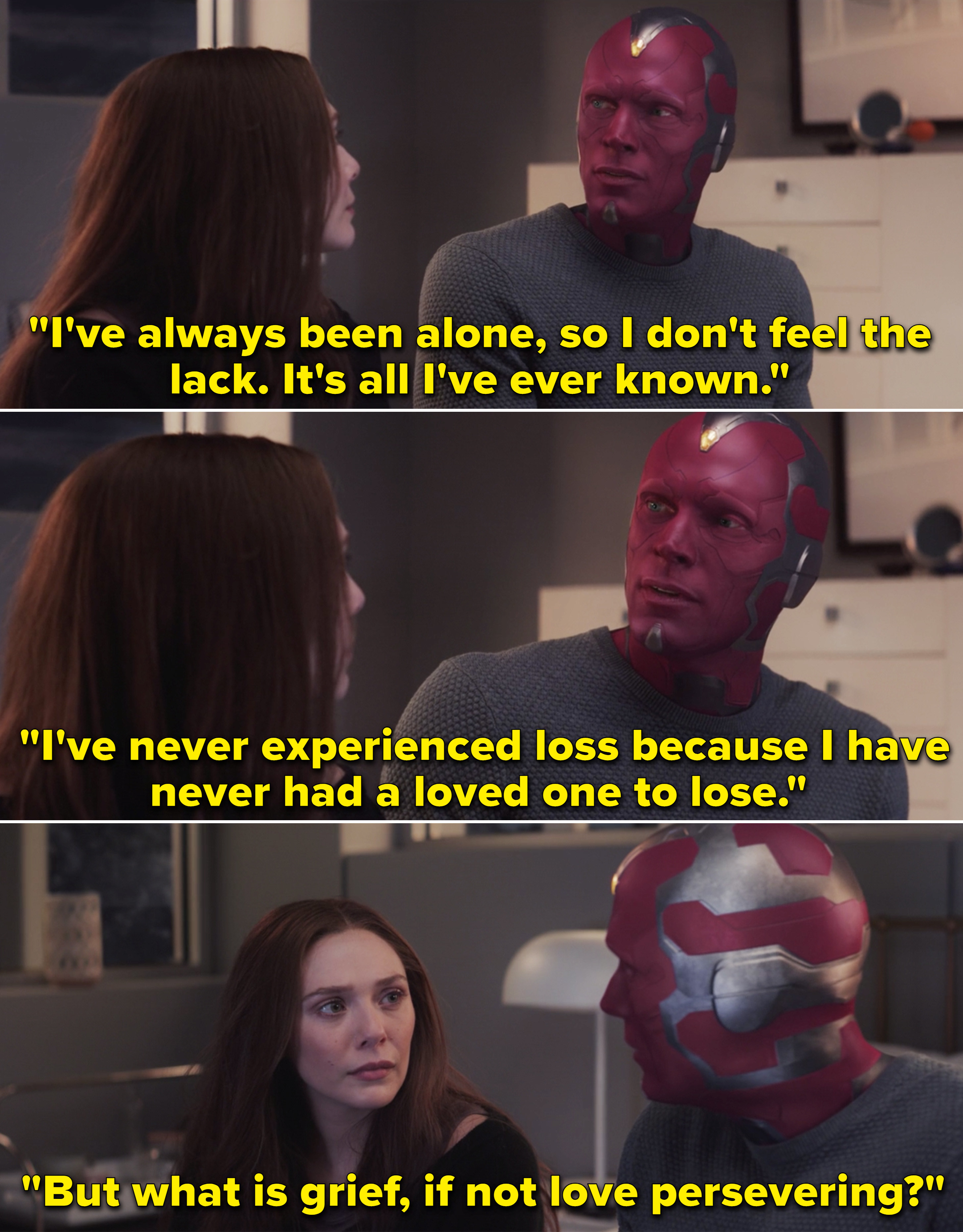 Honestly, I absolutely love that Lizzie used her answer for this question to highlight all of the unbelievable and hard work that happens behind the camera on these MCU movies and shows. 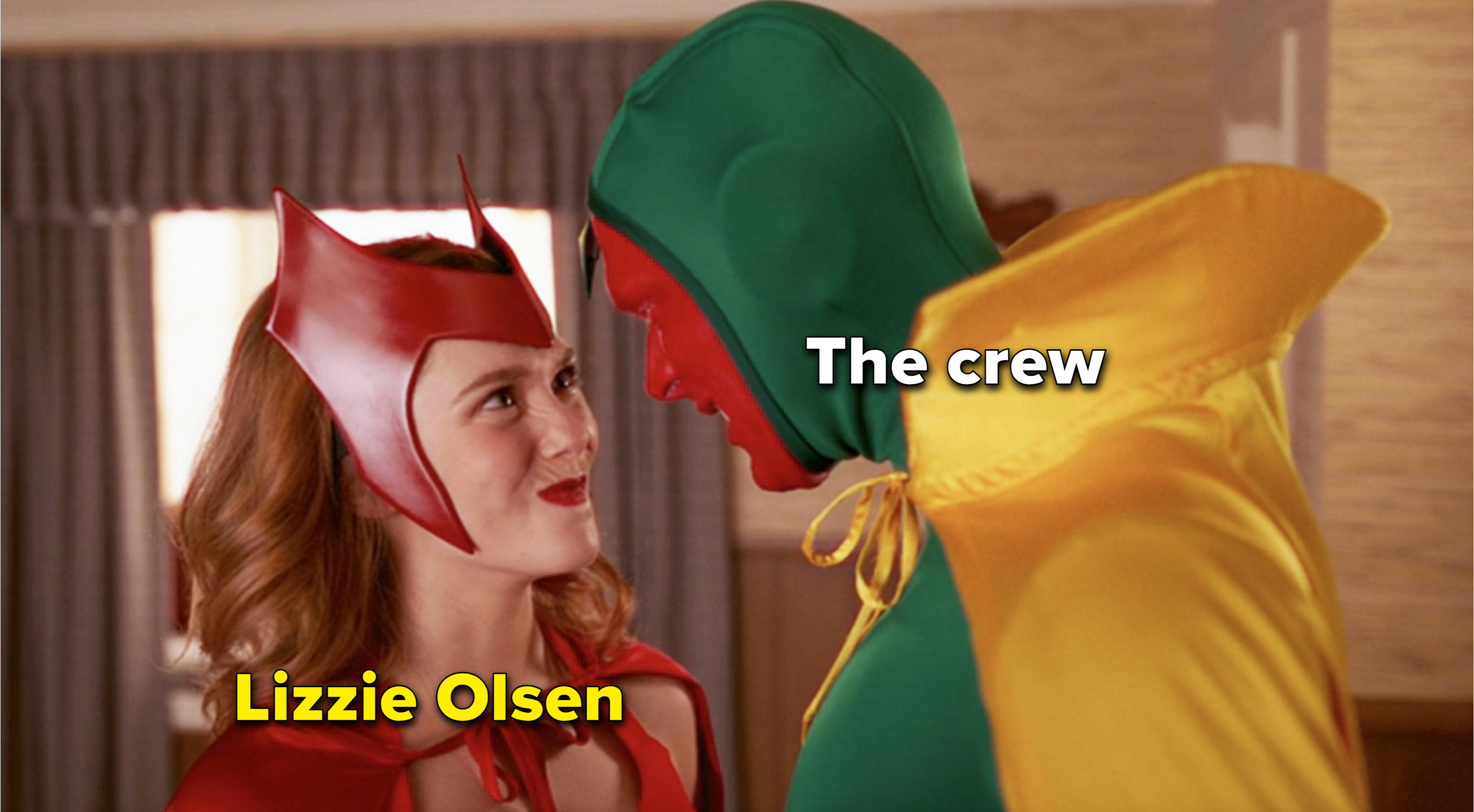