Donald Glover is no stranger to using real-life experiences and pop culture moments to inspire his art, whether it’s in his music videos or TV projects. 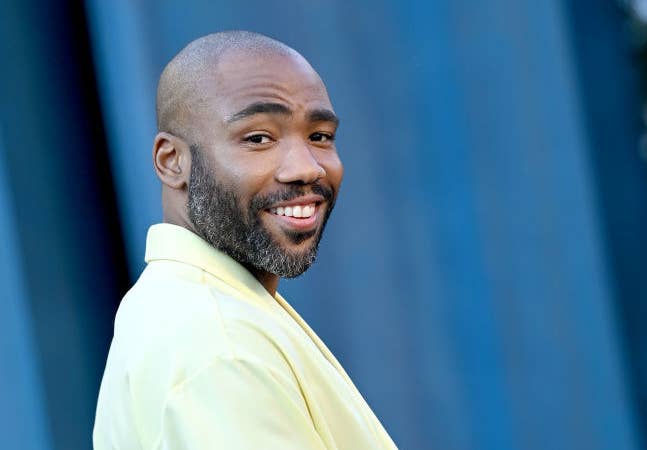 And that’s just what’s been happening in his FX series, Atlanta. The latest episode drew from the headlines, featuring Liam Neeson apologizing for his past racist remarks…kind of. 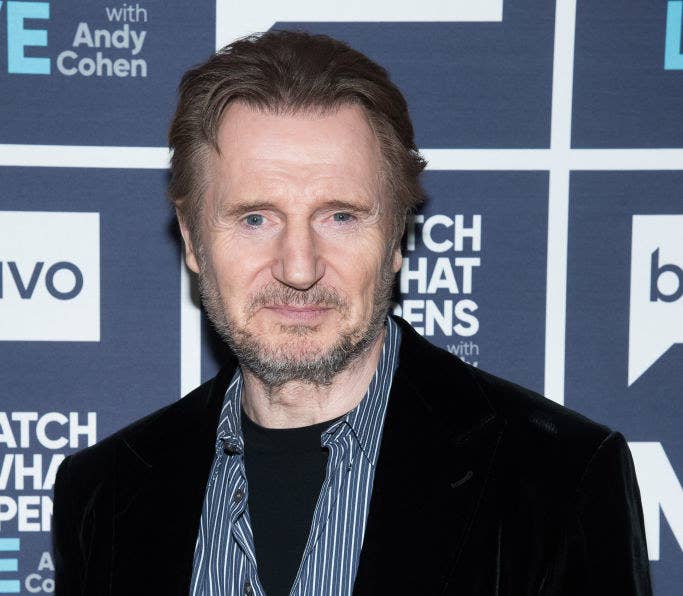 For those who don’t know, during a February 2019 interview to promote his film Cold Pursuit, Liam told the Independent that there was a time in his life when he walked around looking for a “Black bastard” to kill as a way to avenge his friend who was allegedly raped by a “Black person.” 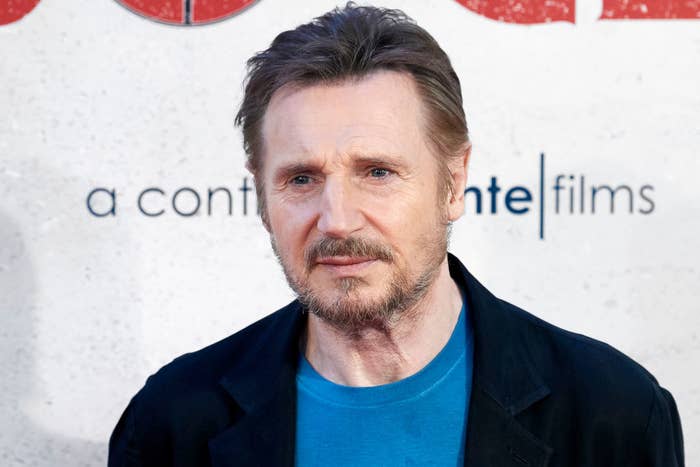 “I went up and down areas with a cosh, hoping I’d be approached by somebody,” Liam said. “I’m ashamed to say that — and I did it for maybe a week, hoping some [Liam gestures air quotes with his fingers] ‘Black bastard’ would come out of a pub and have a go at me about something, you know? So that I could… kill him.”

Liam addresses those comments in Atlanta. In Season 3, Episode 8, “New Jazz,” Brian Tyree Henry’s character (Al/Paper Boi) is in Amsterdam with his friends. He decides to take magic mushrooms (hallucinogens) and explore the city. 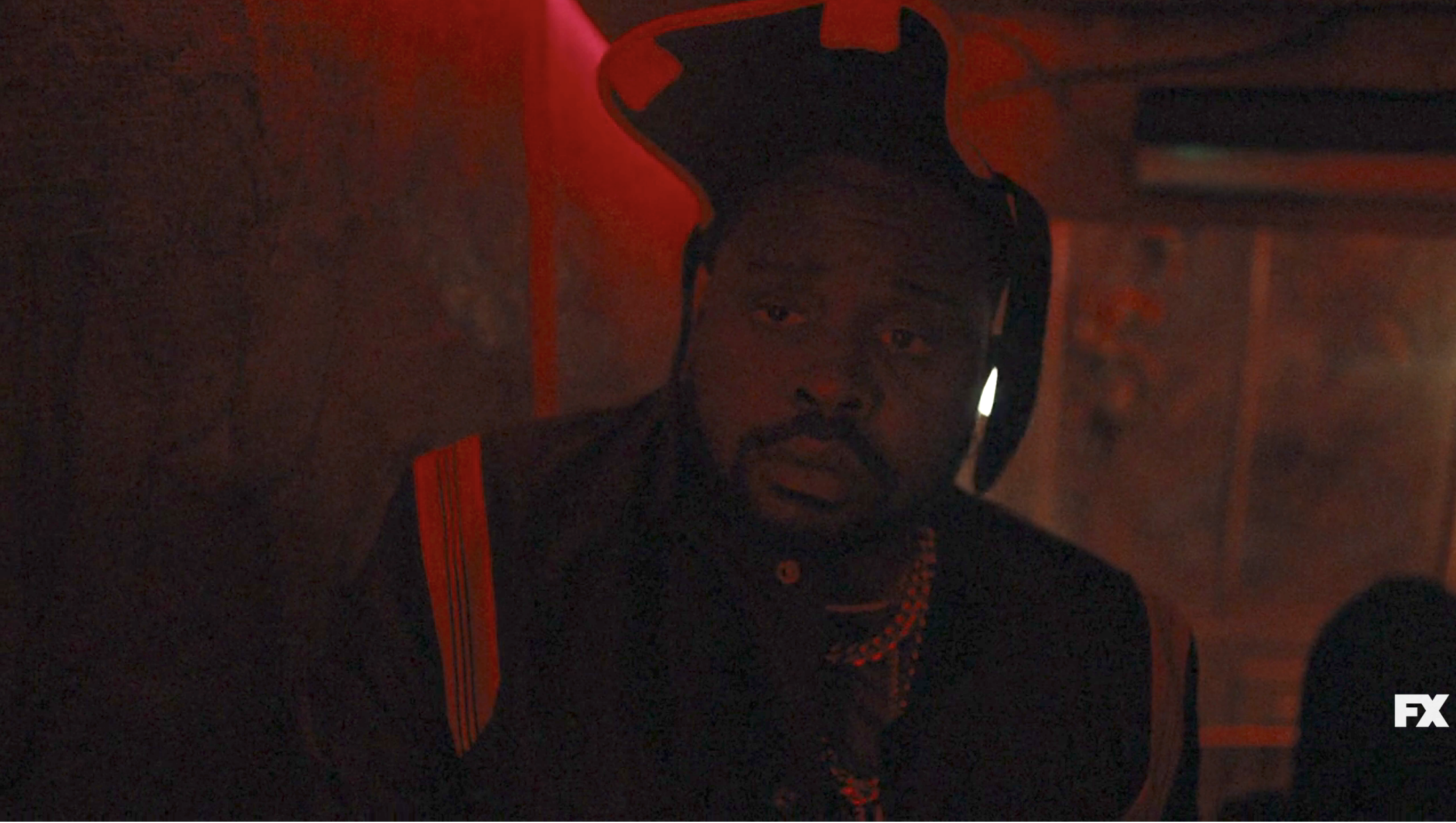 He finds himself inside a lounge ironically called the Cancel Club. And he runs into none other than Mr. Taken himself, Liam Neeson. 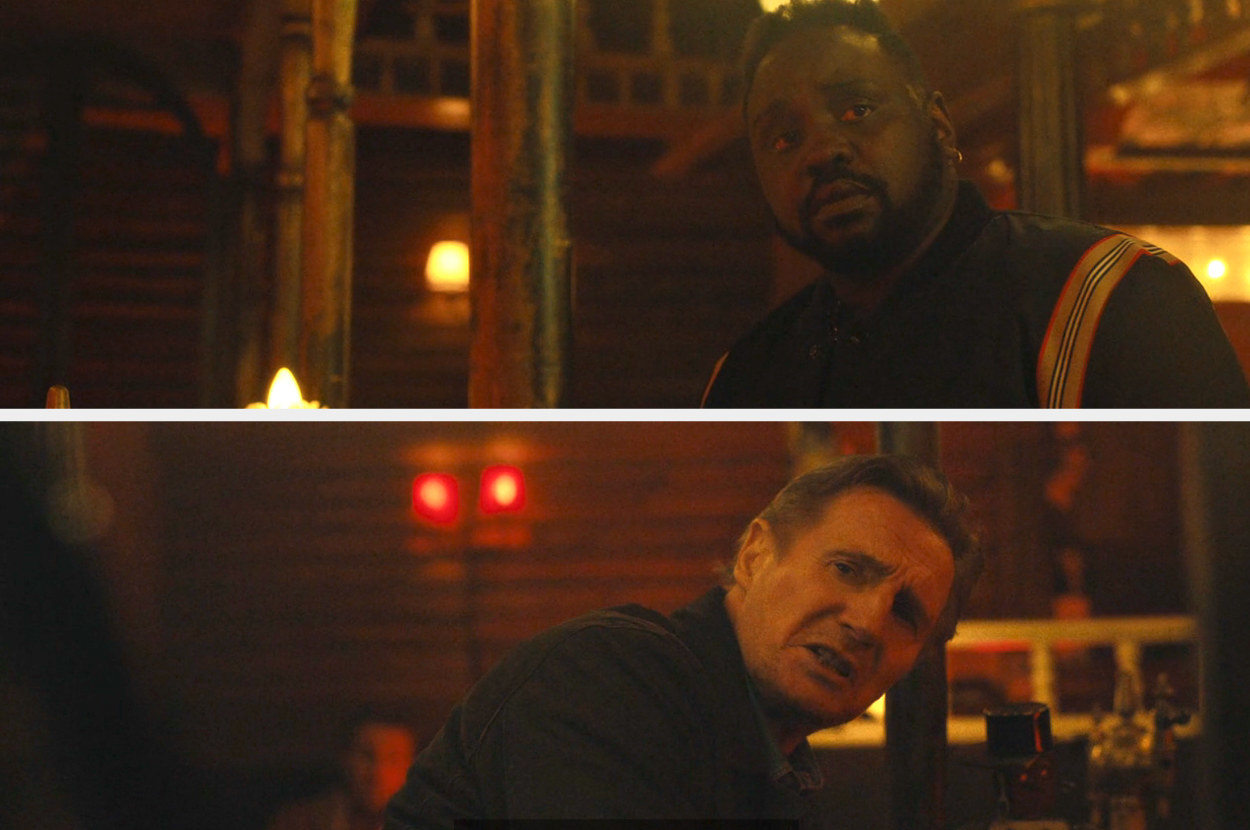 After chatting with Al for a little bit, Liam explained why he’s in the Cancel Club — AKA the reason society canceled him. “You might’ve heard or read about my transgression…you know, what I said about what I wanted to do to a Black guy. Any Black guy.” 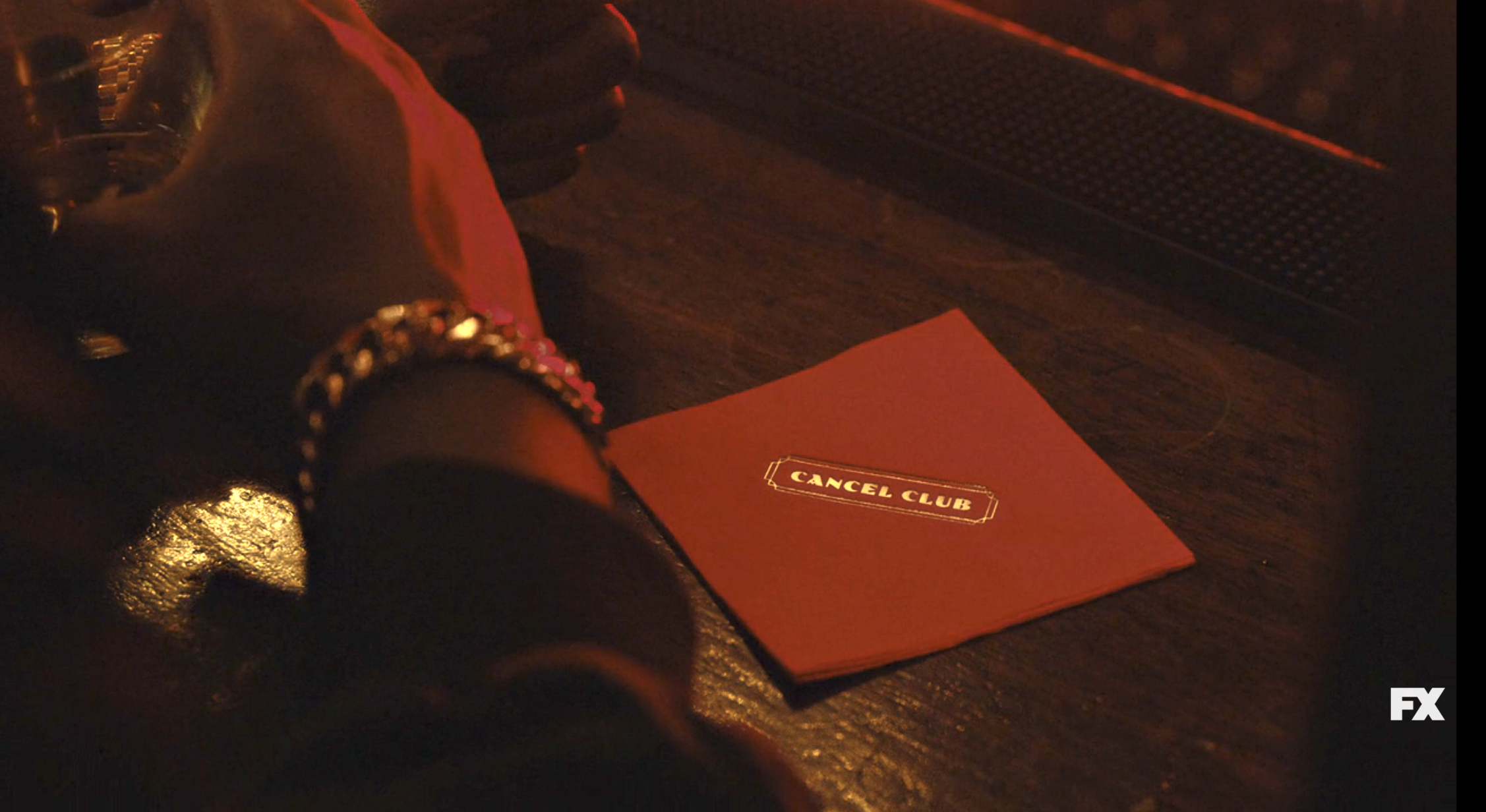 “A friend of mine had been raped, and I acted out of anger. I look back, man, it honestly frightens me.” 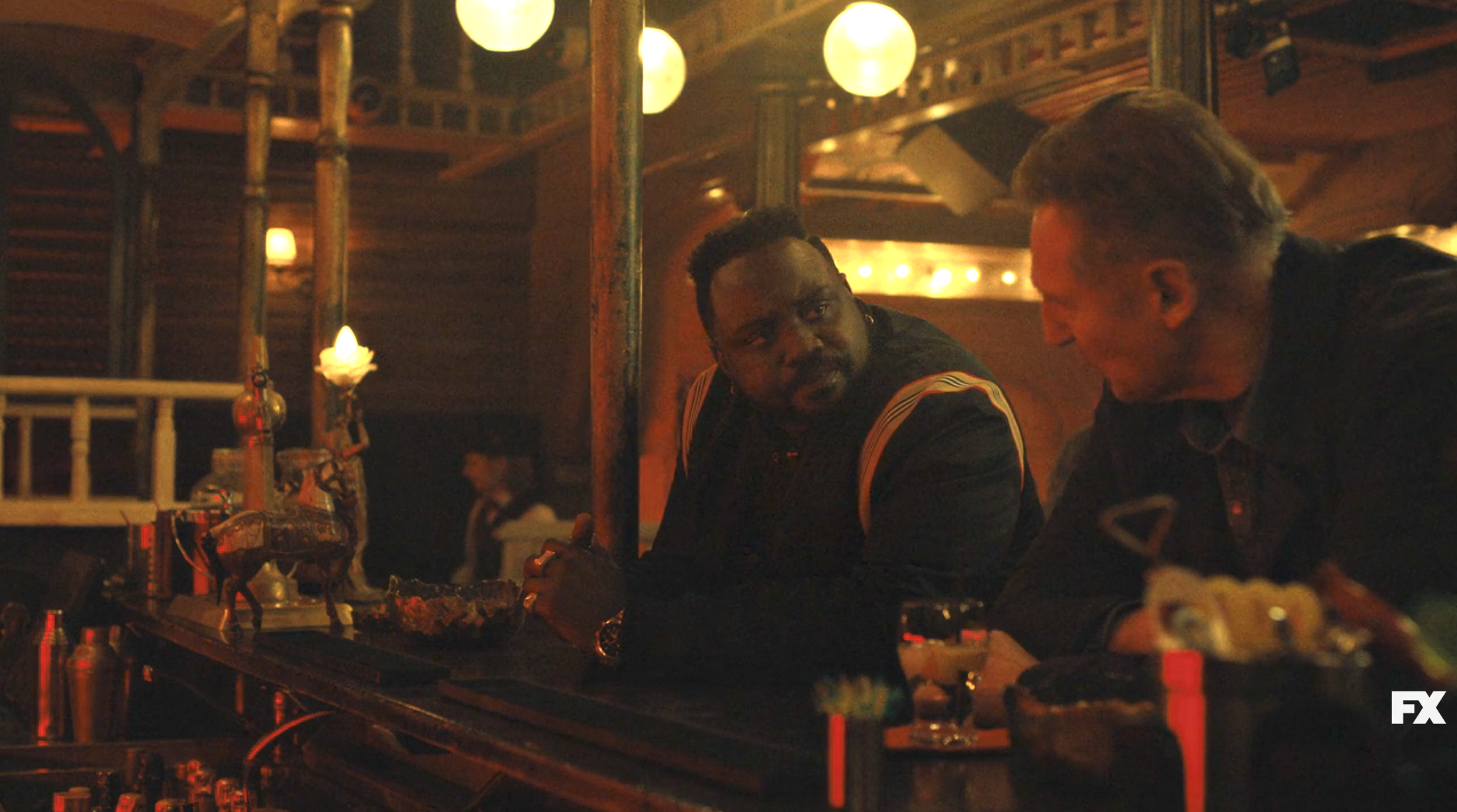 “I thought people, knowing who I once was, would make clear who I am, who I’ve become. But, with all that being said, I am sorry. I apologize if I hurt people.” 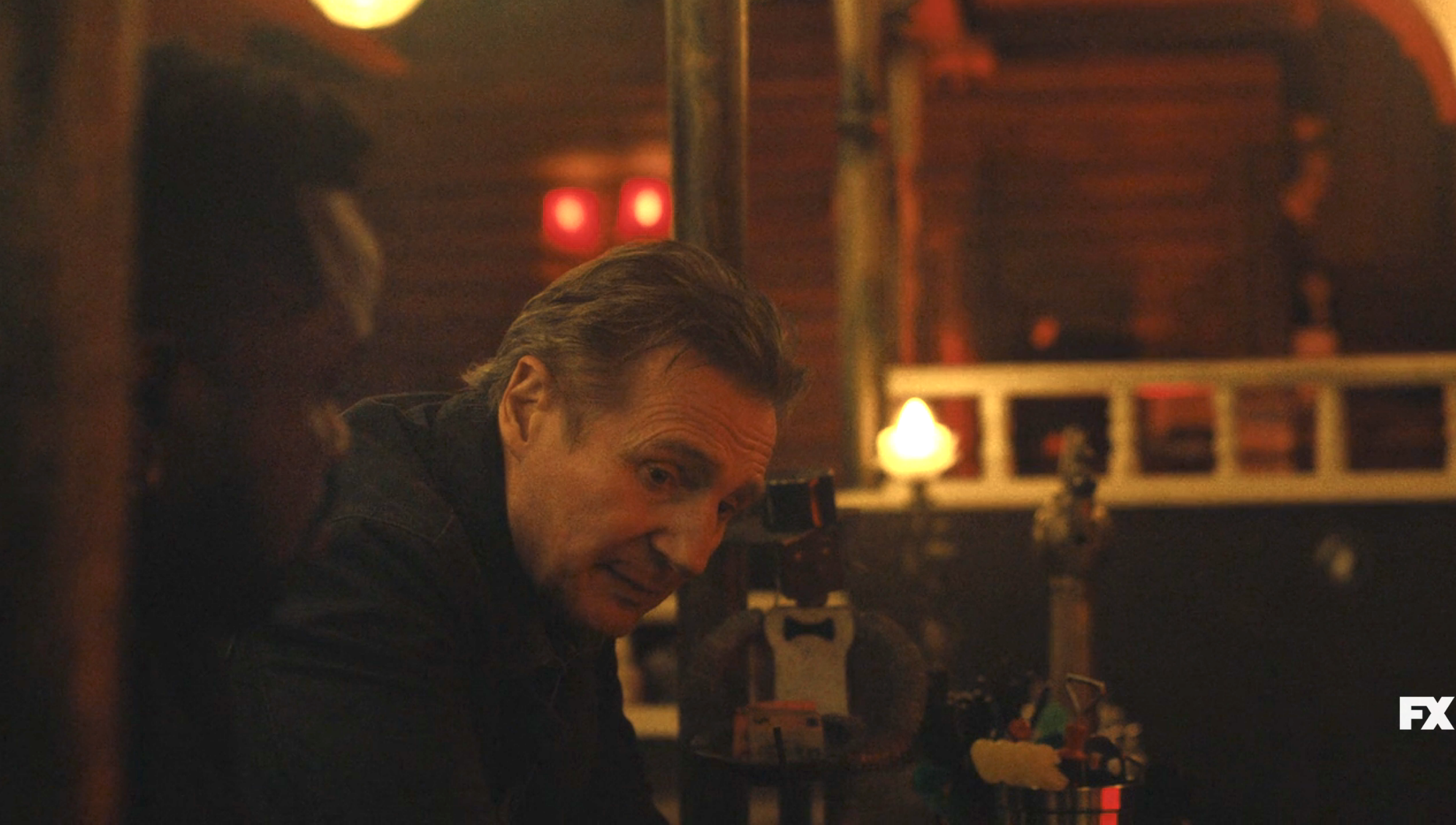 Al decided to lighten the mood by making a joke about him still liking the Taken franchise, despite Liam’s comments, adding, “It’s good to know that you don’t hate Black people now.” 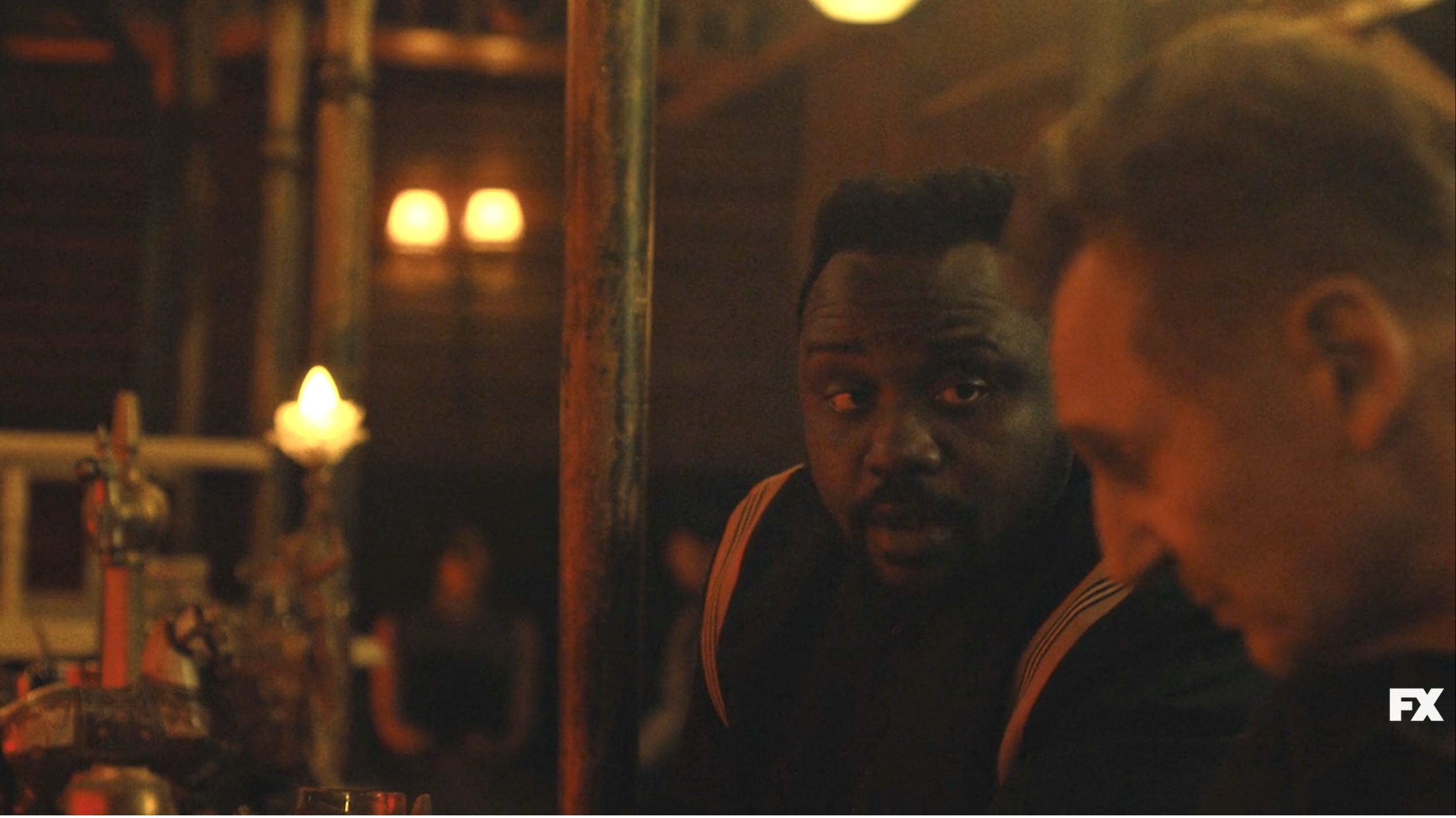 Liam shot back a surprising response, admitting, “No, no, no, I can’t stand the lot of you. Well, now I feel that way, because you tried to ruin my career. Didn’t succeed, mind you.” 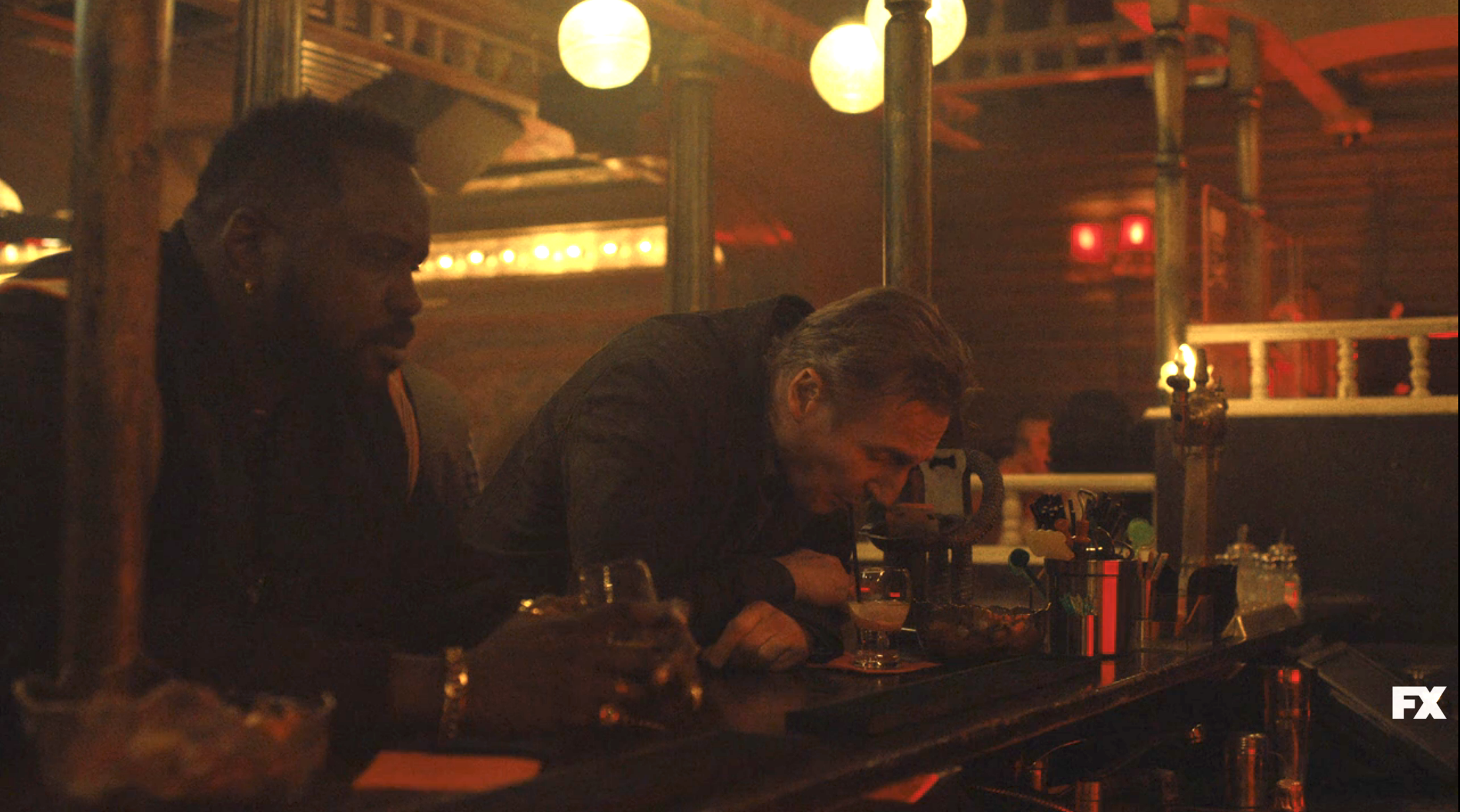 “However, I’m sure one day I’ll get over it. But until then — we are mortal enemies. I’ll see you around big lad,” Liam concludes as he laughs. 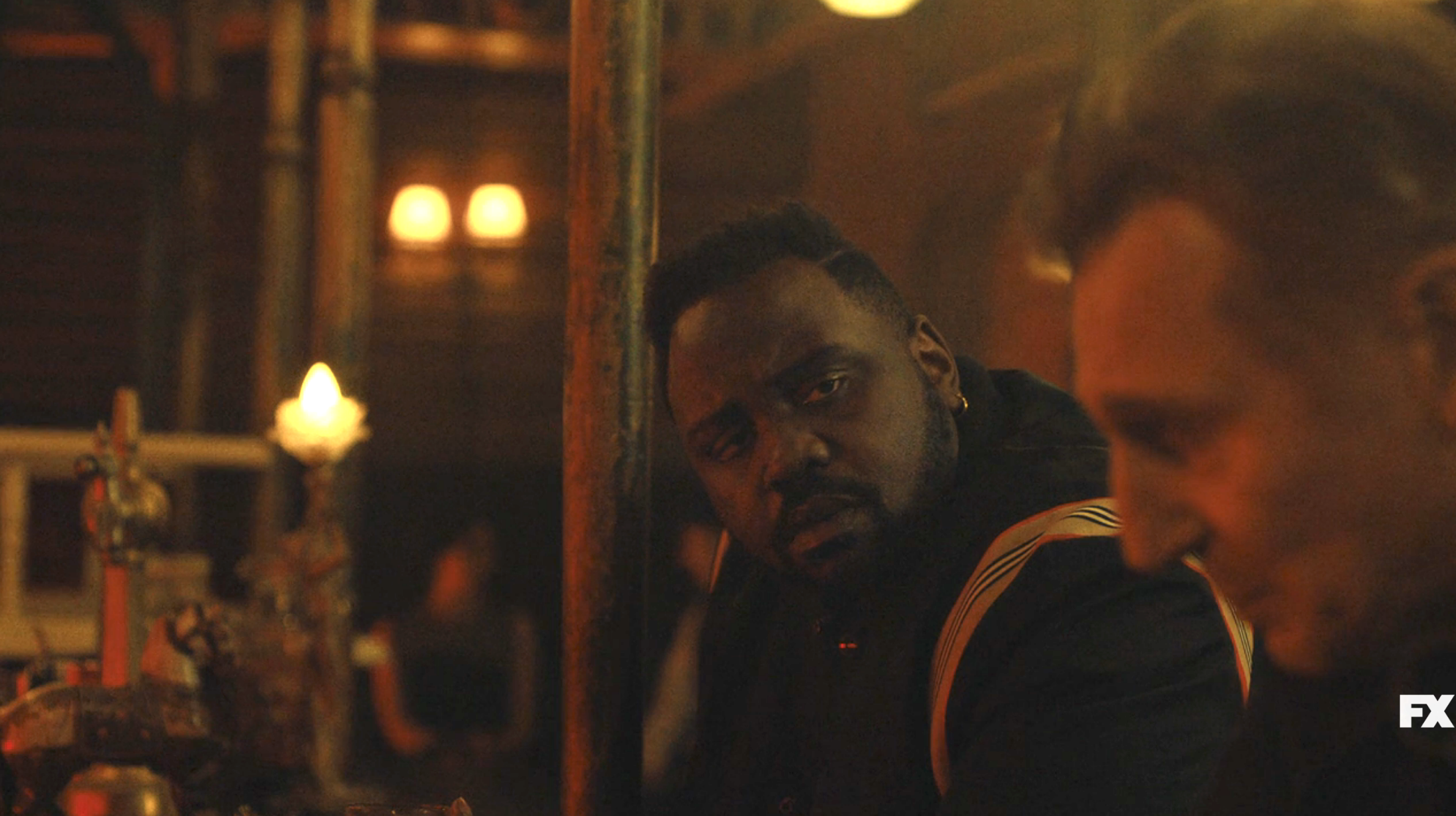 Still confused by Liam’s confession, Al asked if Liam learned not to say things like that, to which Liam confirmed that he did. 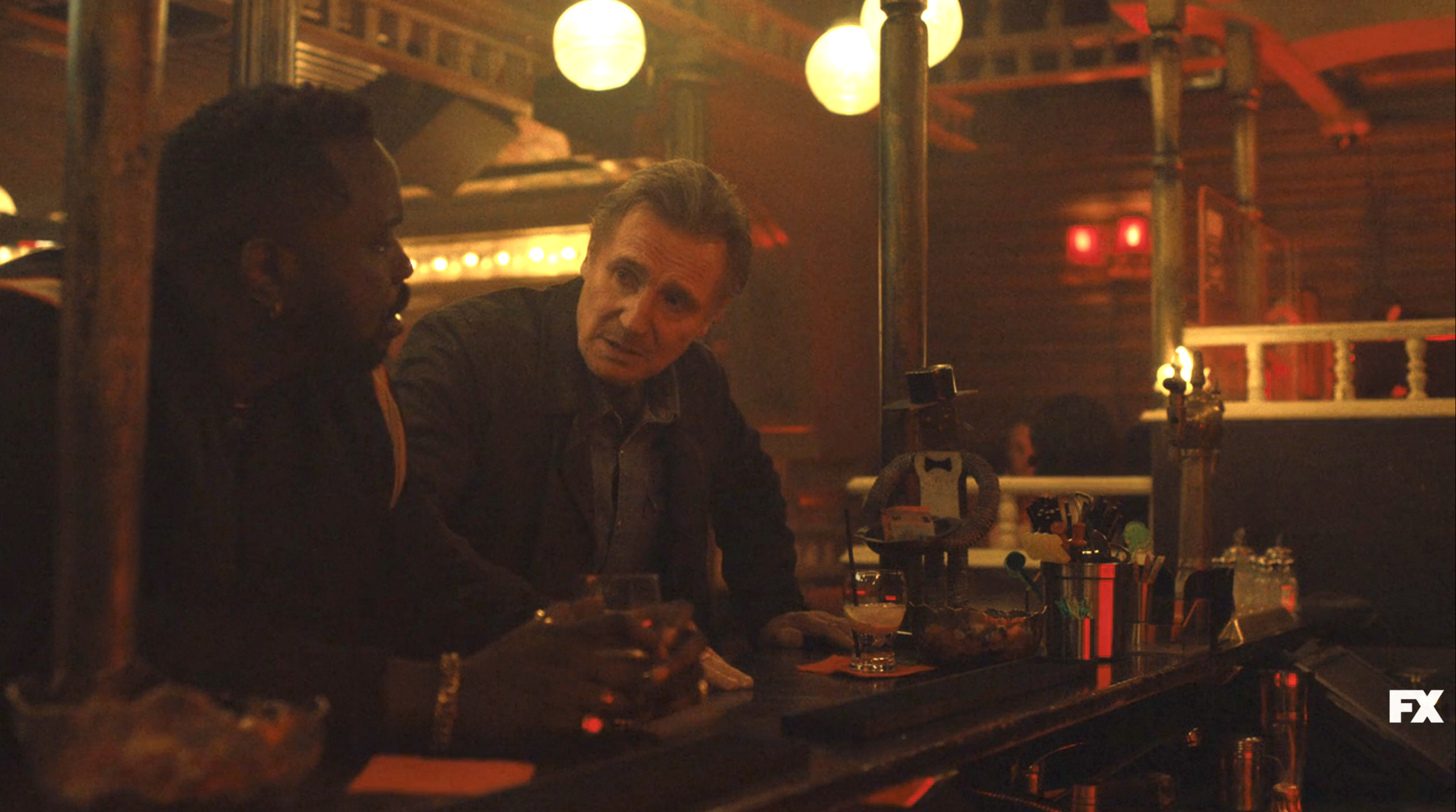 “But,” Liam added. “I also learned that the best and worst part about being white is you don’t have to learn anything if you don’t want to.” 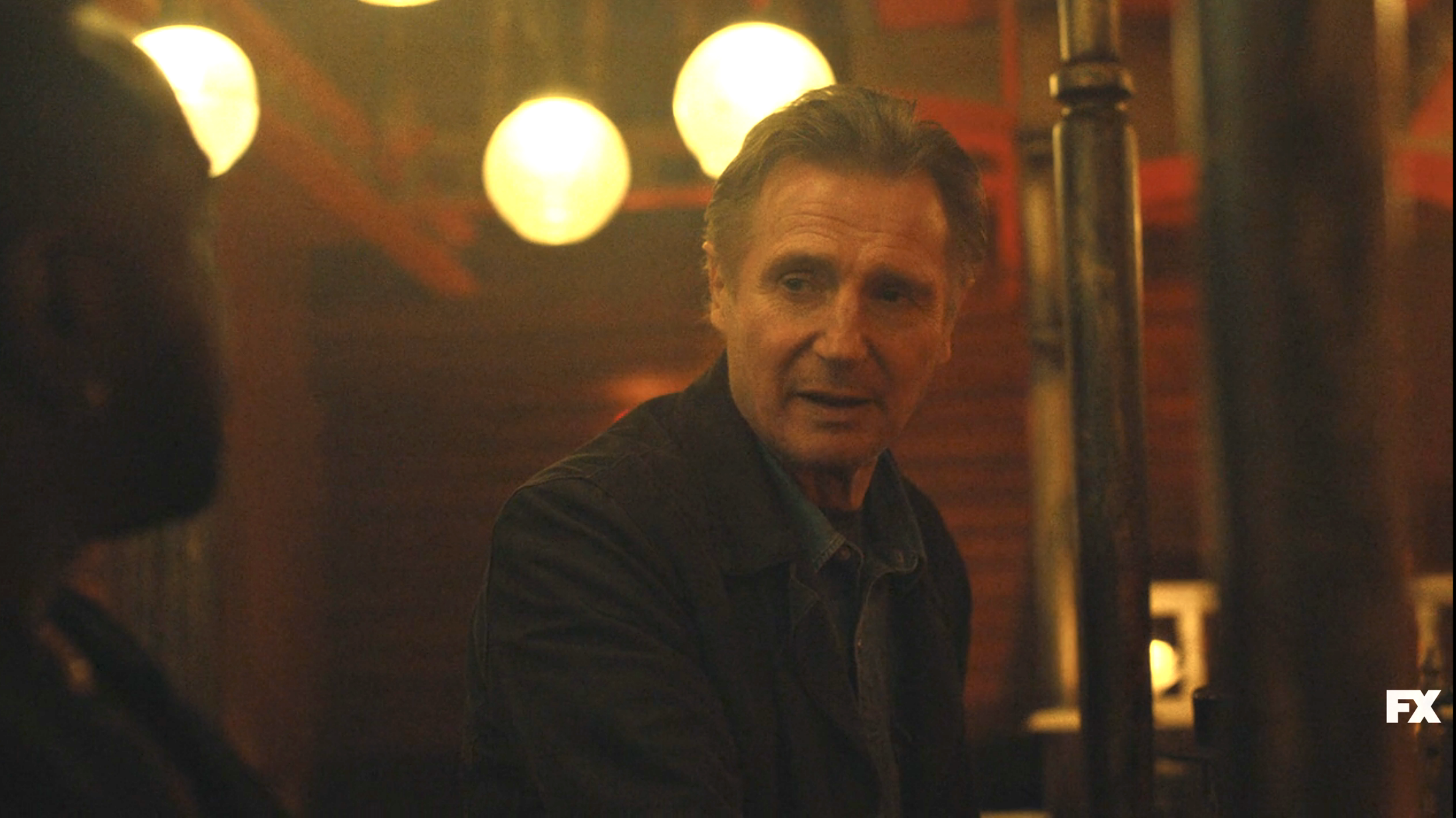 Al was left visibly stunned as he tried to digest what he just heard, while Liam made his exit. 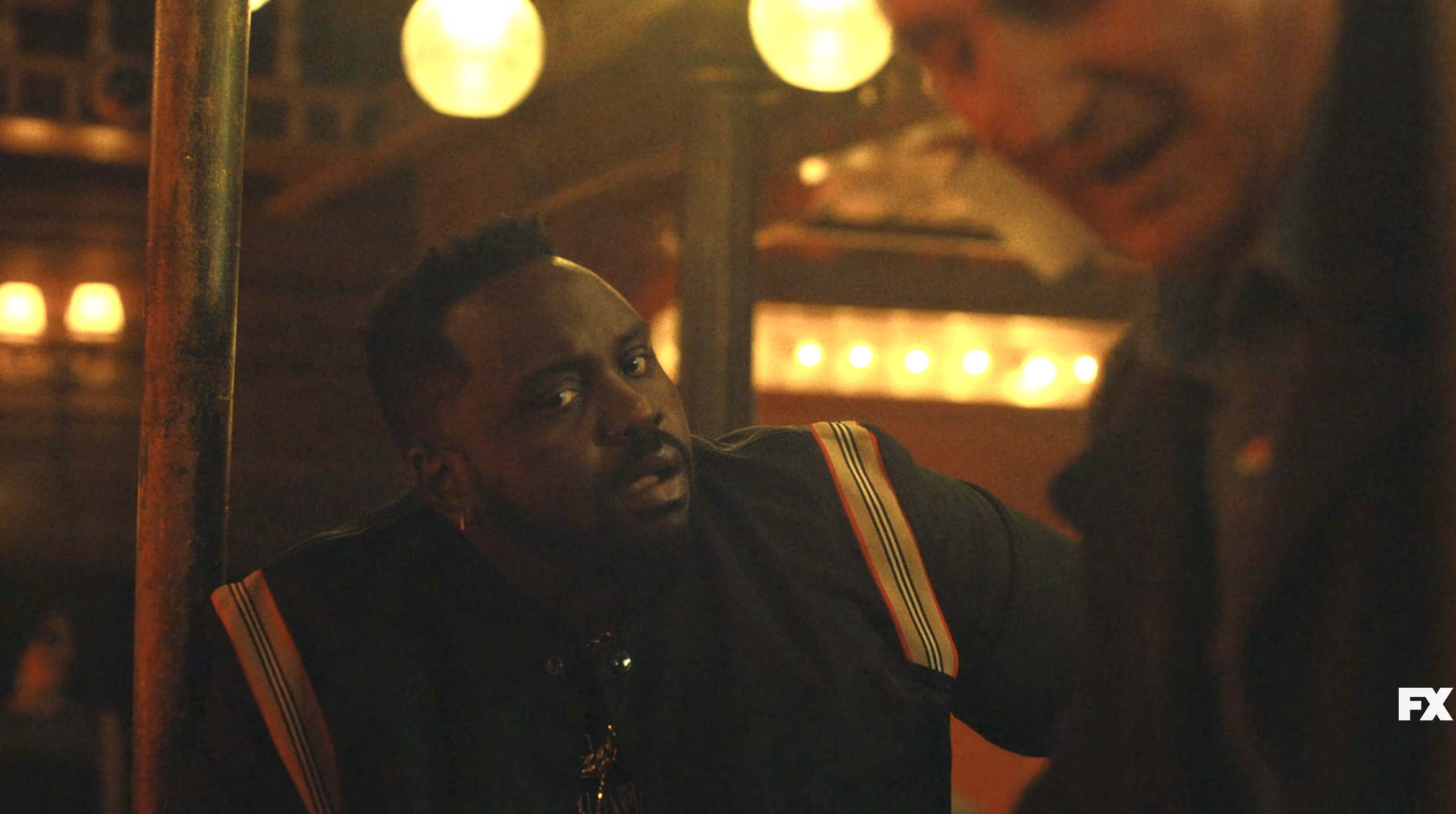 Despite the scene’s satirical ending, Liam’s actual apology went a little differently. But that only came after his remarks during a Good Morning America interview with Robin Roberts seemingly added fuel to the cancel culture fire. 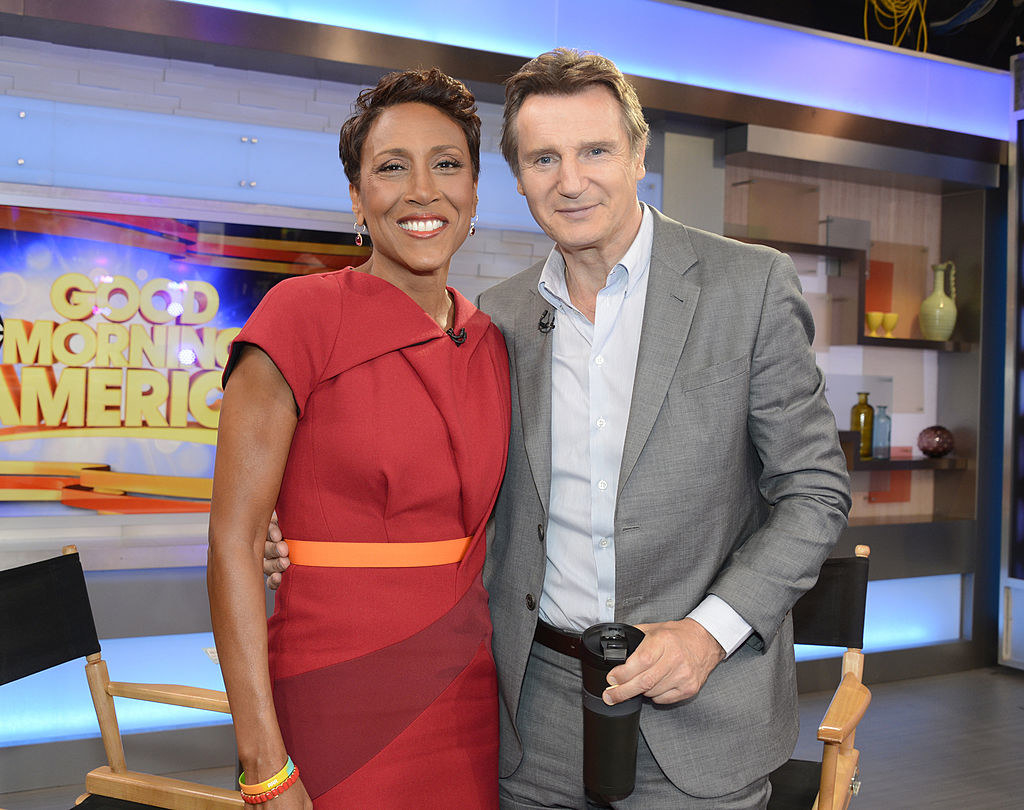 “I’m not a racist,” Liam told Robin. “I went out deliberately into Black areas in the city, looking to be set upon. It shocked me and it hurt me…I did seek help, I went to a priest.”

“If she’d have said an Irish, or a Scott, or a Brit, or a Lithuanian I know [it] would’ve had the same effect. It was this primal hatred, I guess, that really, really shocked me when I eventually came down to earth and I saw what I was doing. Going out and looking for a fight? Violence breeds violence, bigotry breeds bigotry.”

In late March 2019, Liam issued an official apology. “In trying to explain those feelings today, I missed the point and hurt many people at a time when language is so often weaponized and an entire community of innocent people are targeted in acts of rage.” 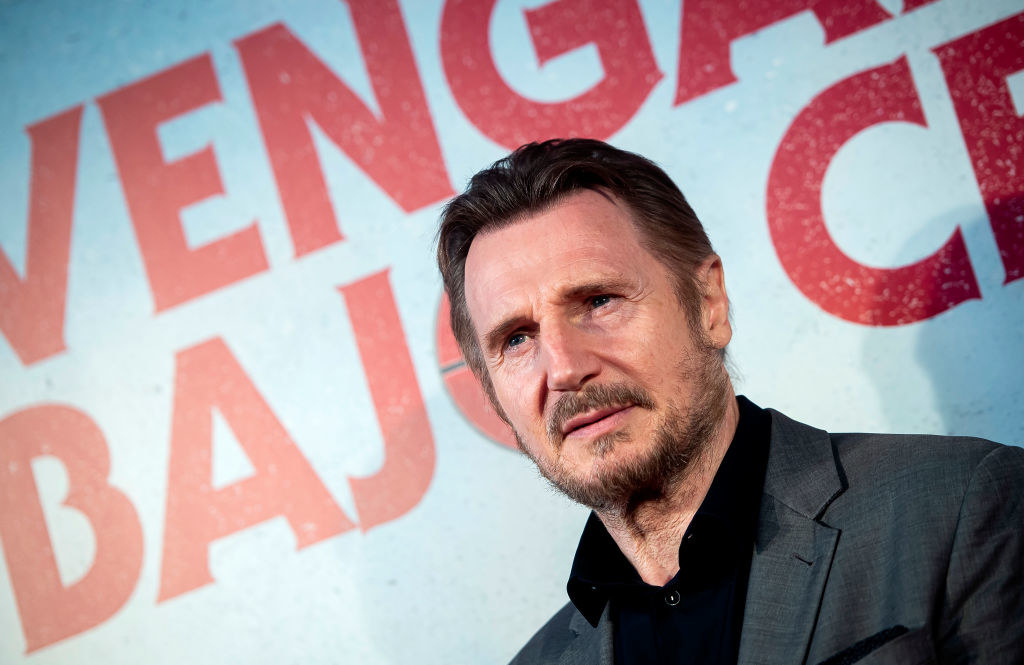 “What I failed to realize is that this is not about justifying my anger all those years ago, it is also about the impact my words have today. I was wrong to do what I did. I recognize that, although the comments I made do not reflect, in any way, my true feelings nor me, they were hurtful and divisive. I profoundly apologize.”

You can read Liam’s full apology here. And be sure to check out Atlanta on Thursdays at 9 p.m. EST on FX.