1. To start, Ali Wong made a name for herself by making people laugh with her stand-up comedy and roles in Always Be My Maybe, American Housewife, and more. 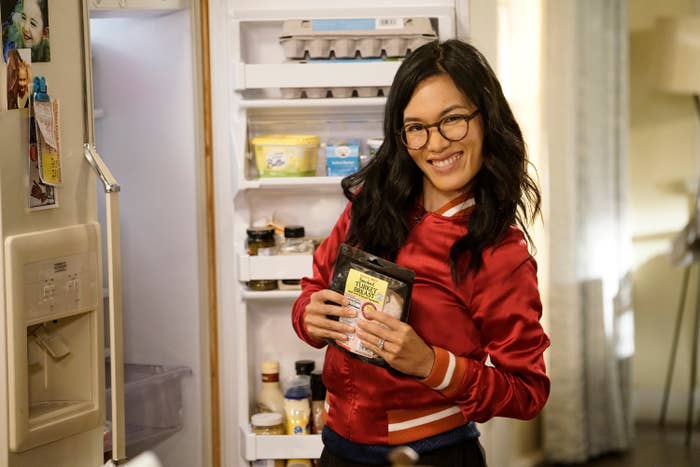 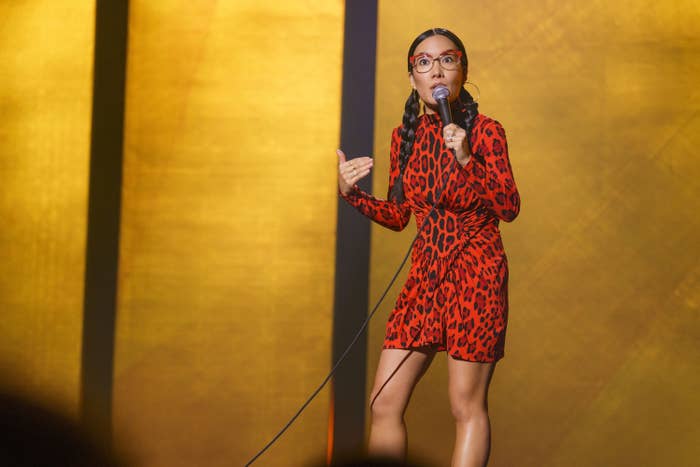 3. Before pursuing her comedy dreams in her early 20s, Ali was dedicated to her studies and graduated with a degree in Asian American Studies from UCLA. Not to mention, she was also a Fulbright Scholar in Vietnam. 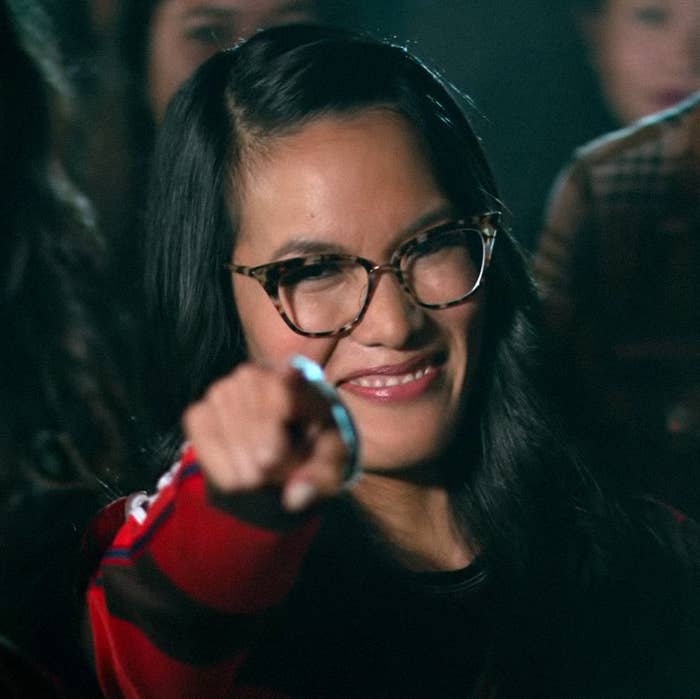 4. If she hadn’t fallen in love with all things comedy, she would have taken a very different career path and became a professor.

5. During the early days of her comedy career, she’d regularly perform up to nine stand-up acts a night in New York City.

6. She considers Eddie Murphy her comedy idol and candidly spoke out about bombing her performance in front of him while opening for Dave Chapelle one night. 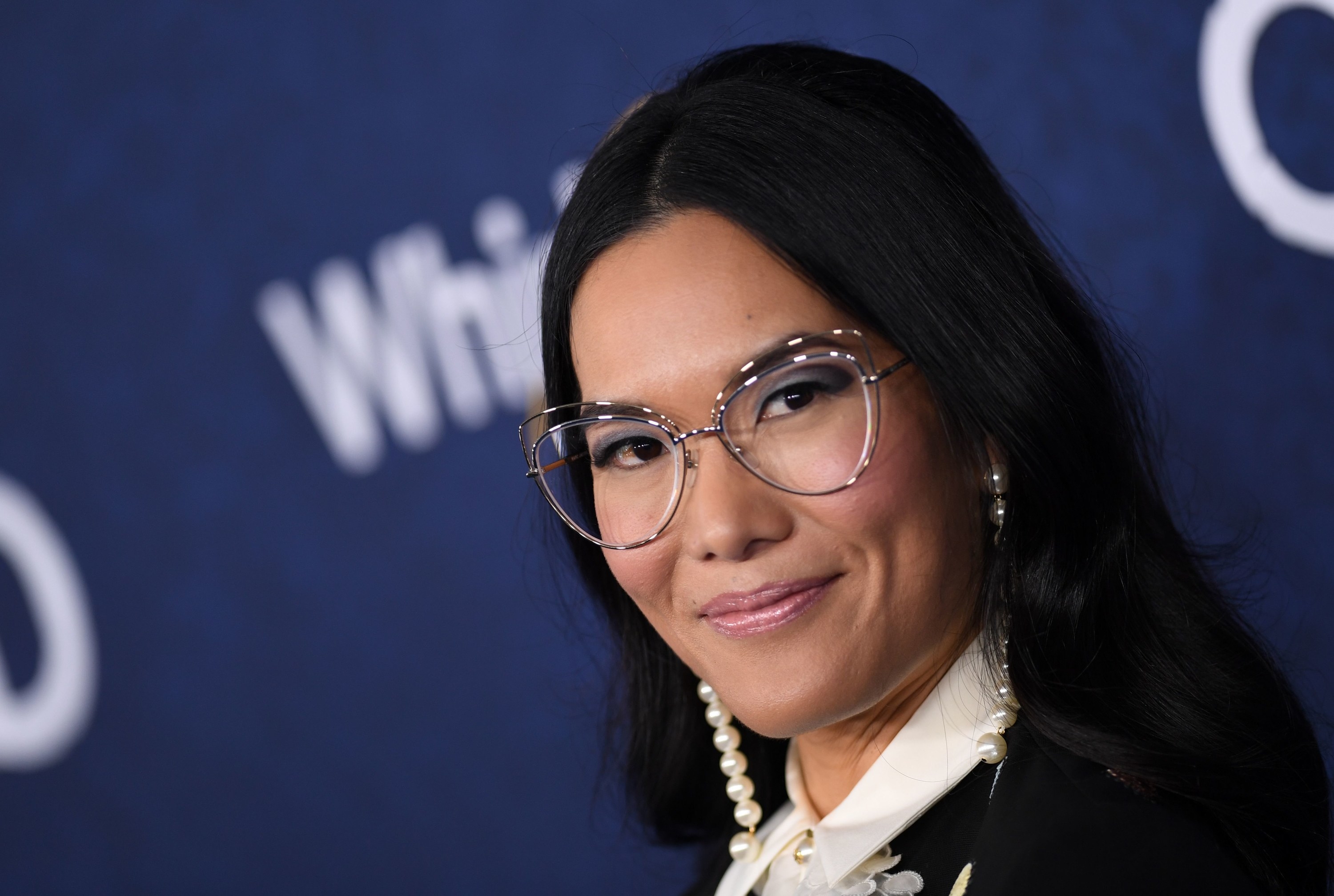 “If you don’t bomb, you’ll think you’re good and there’s no work to do. But there’s always work to do,” she said. “That’s the beauty of stand-up. A joke is never finished.”

7. Between 2015 and 2016, Ali worked as a writer for ABC’s sitcom Fresh Off the Boat, which also happens to feature her Always Be My Maybe co-star Randall Park. 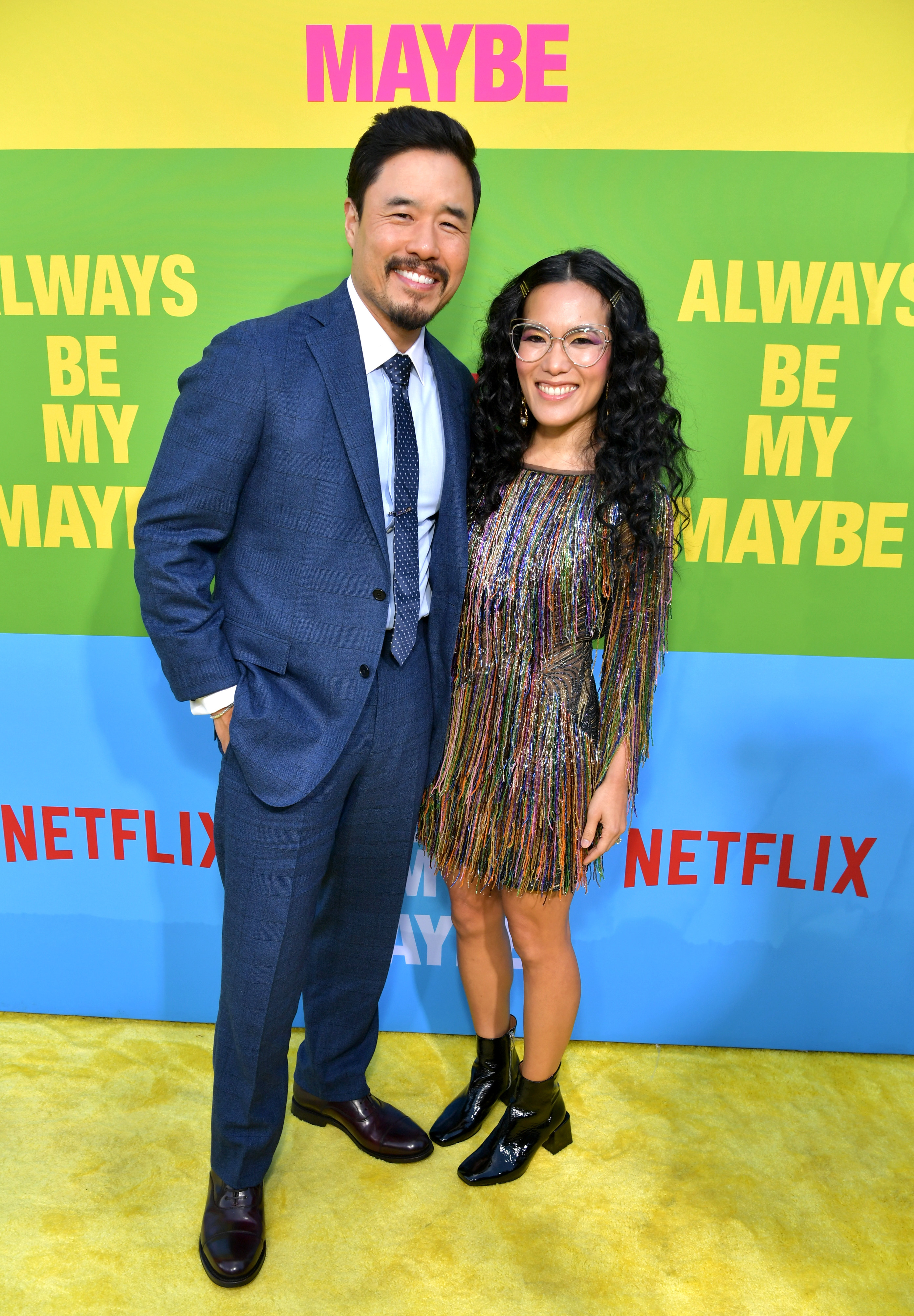 8. She also served as a co-writer for Always Be My Maybe alongside Randall Park and Michael Golamco.

9. You might recognize her voice talents in Tuca & Bertie, Human Resources, Big Mouth, and more. 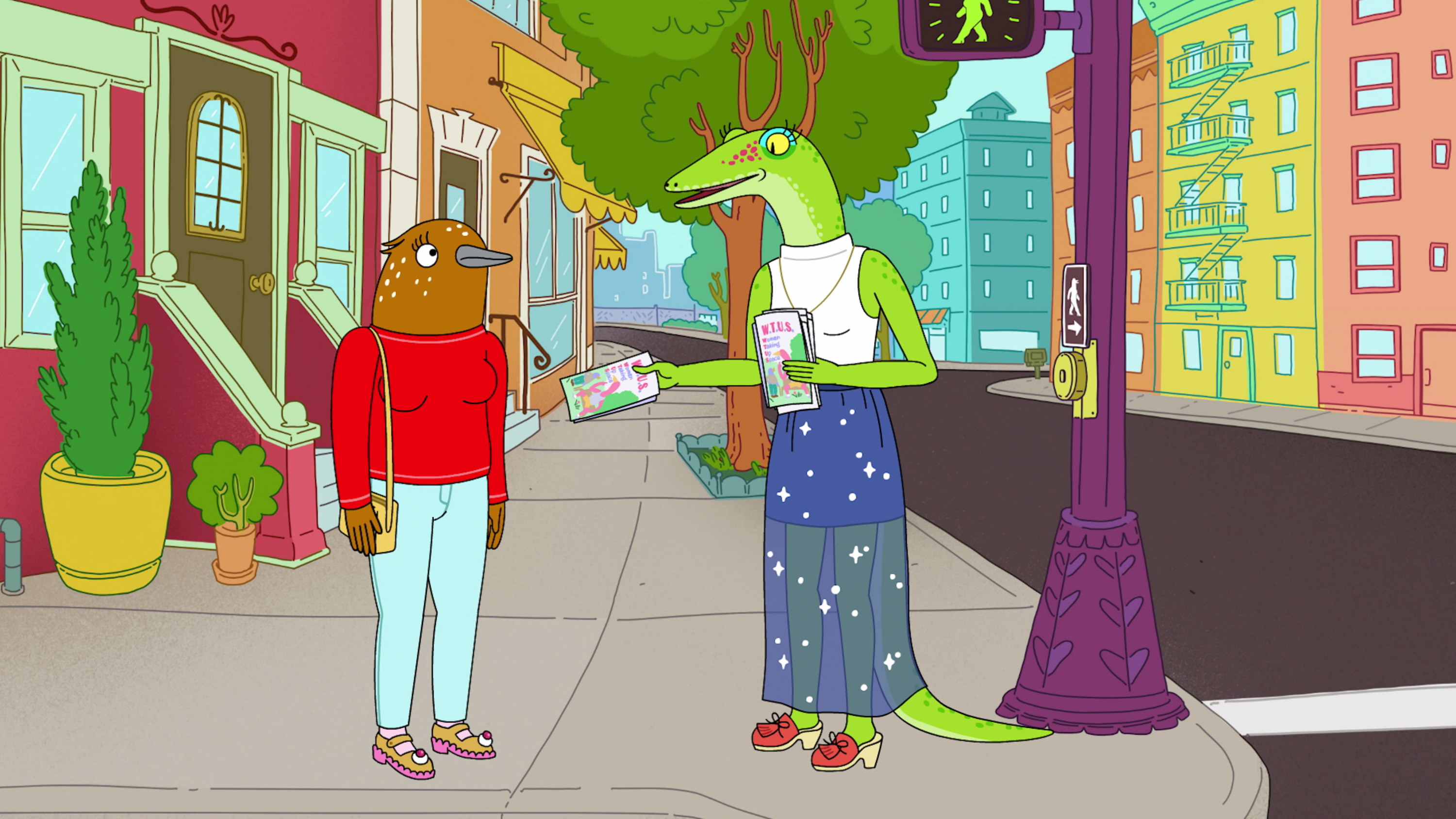 10. She’s the proud mother of two daughters and filmed her first and second Netflix specials Baby Cobra and Hard Knock Wife while pregnant. 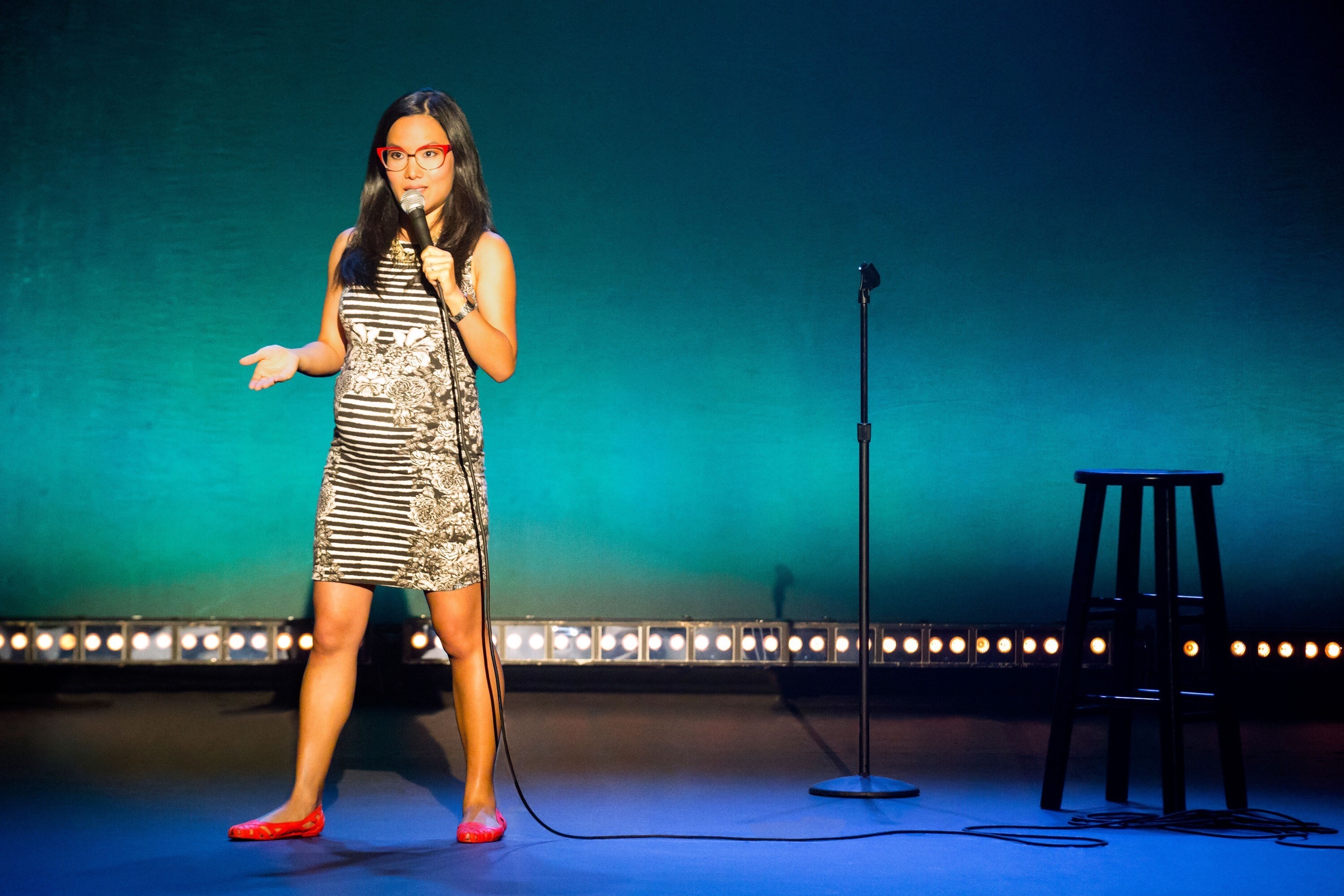 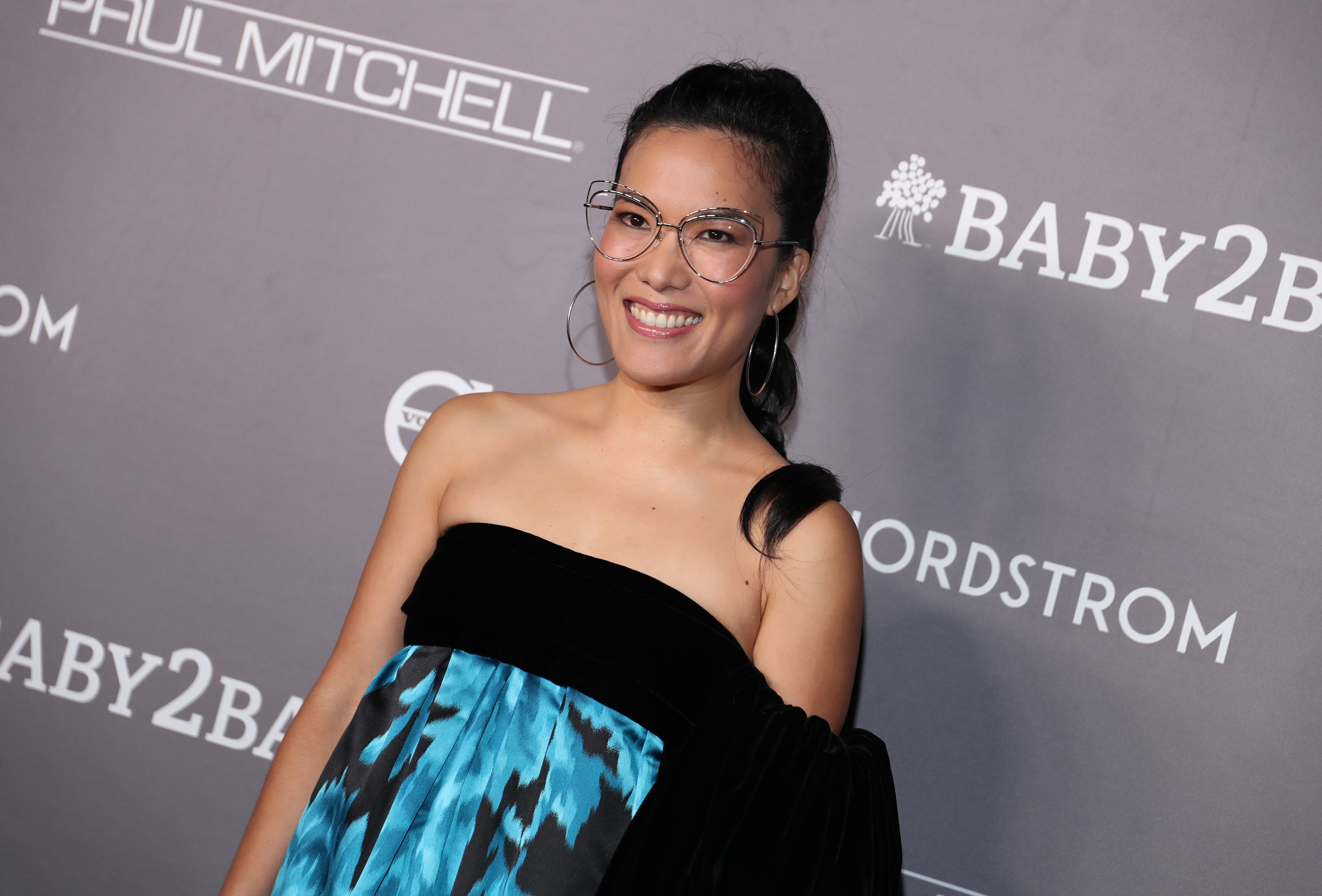 12. She’s the youngest of four children. 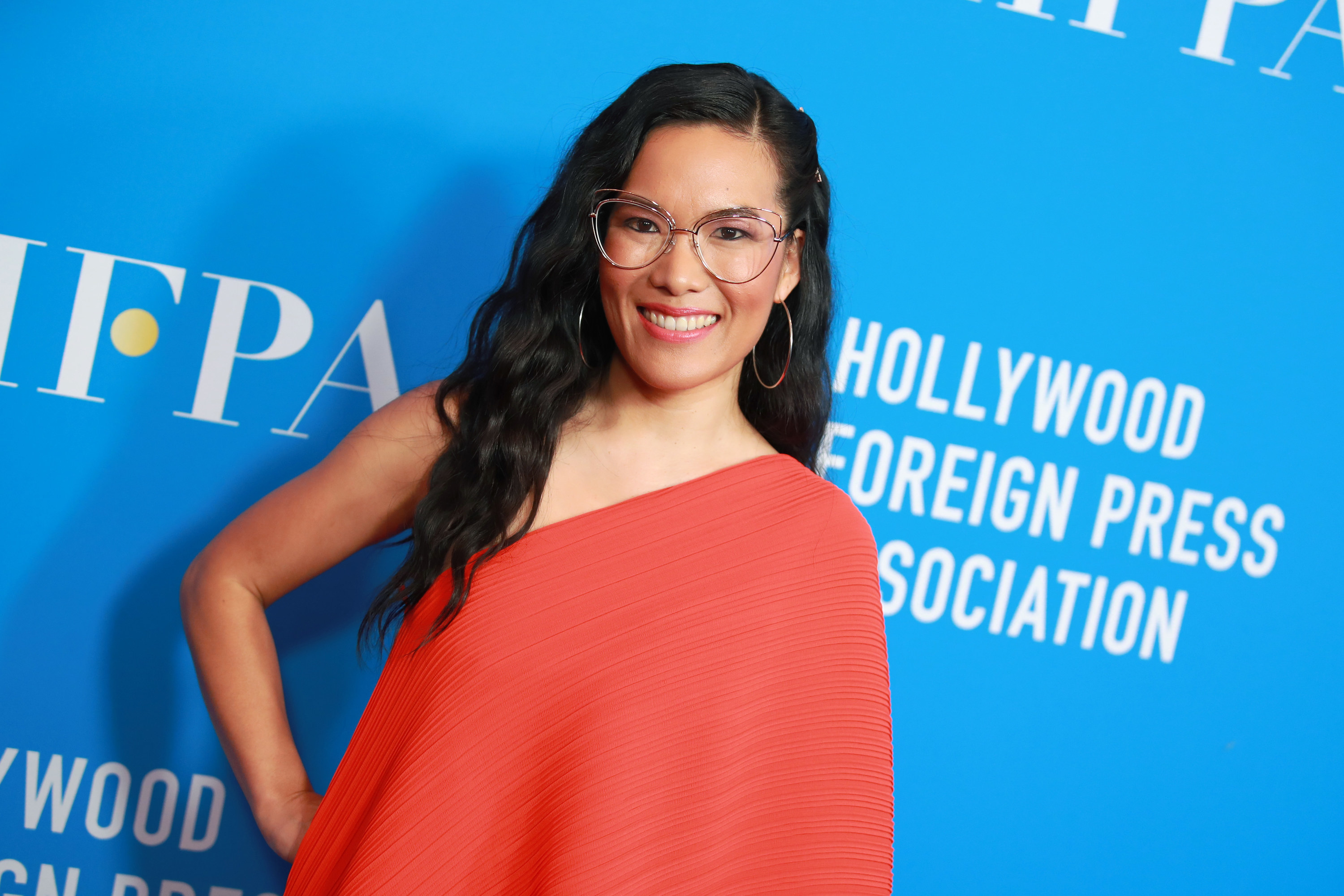 13. With 2 million followers on Instagram alone, it may come as a surprise that she only has a handful of posts on her feed.

14. The actor learned how to cook vegan when she met her former husband, Justin Hakuta, noting she’s a big fan of vegetables, specifically leafy greens. 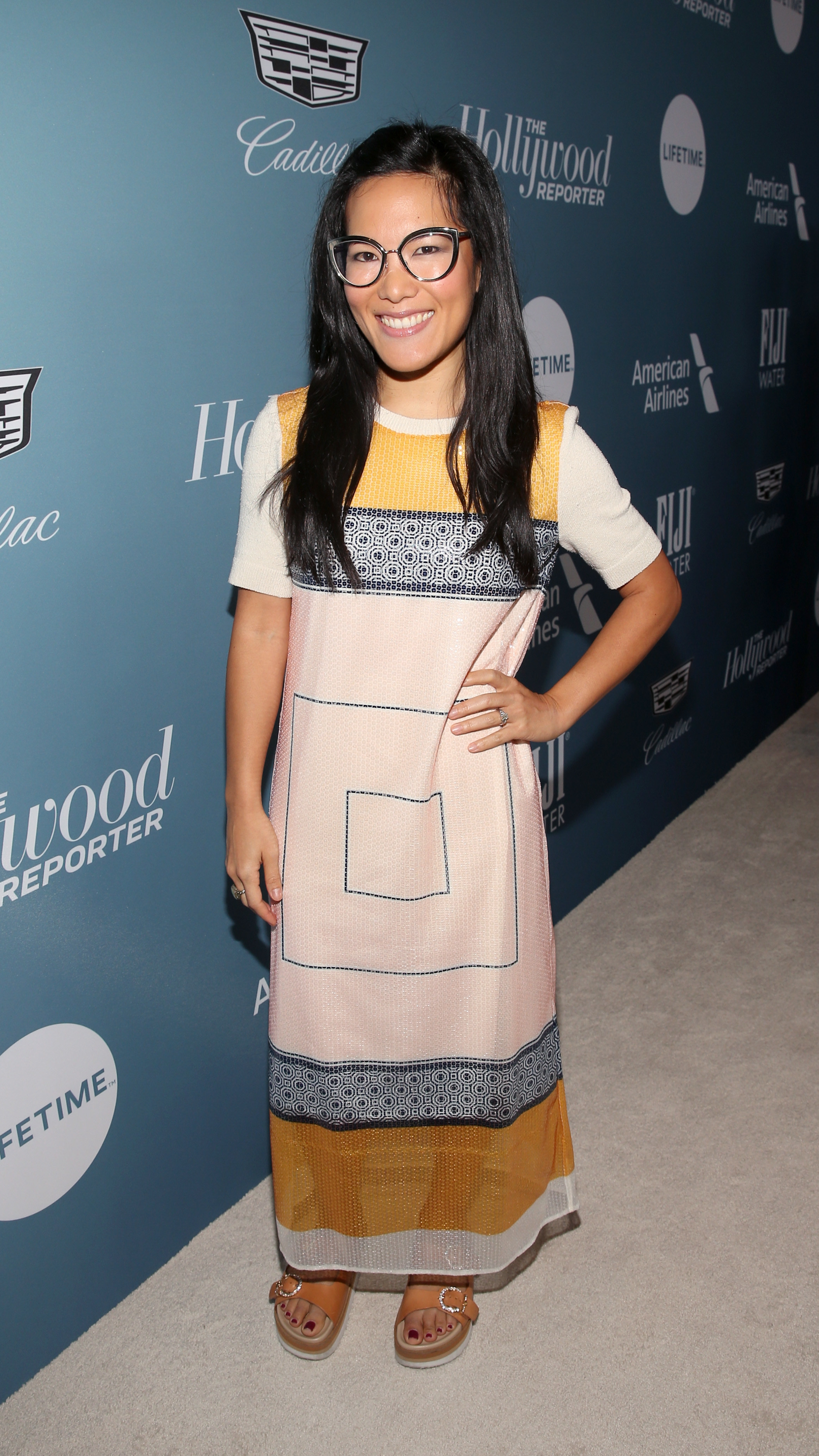 15. When it comes to her #OOTD style, Ali prefers comfy attire rather than the glitz and glam of dressing up. 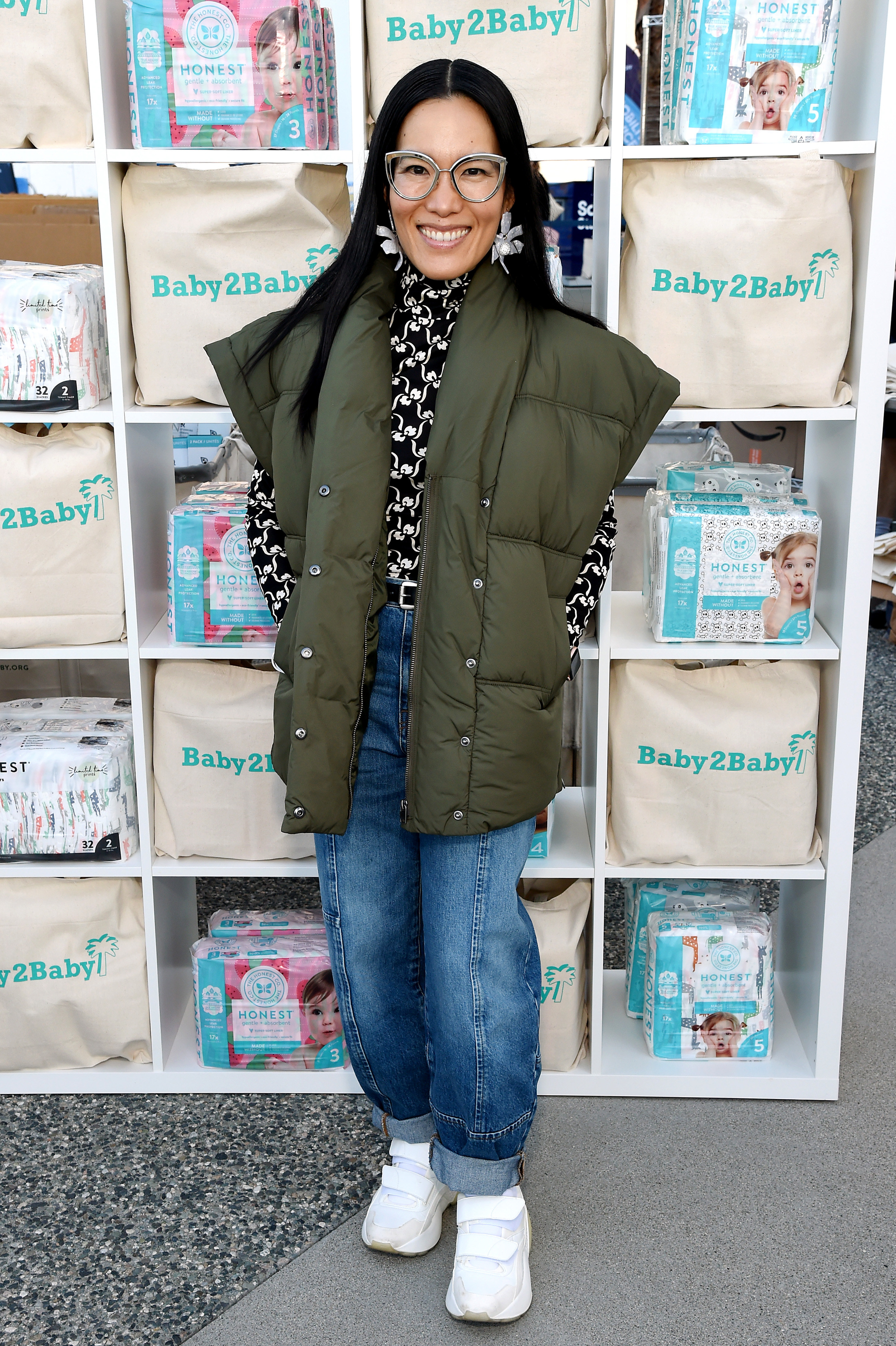 16. In 2019, she penned her debut memoir, titled Dear Girls: Intimate Tales, Untold Secrets & Advice for Living Your Best Life, in honor of her young daughters. 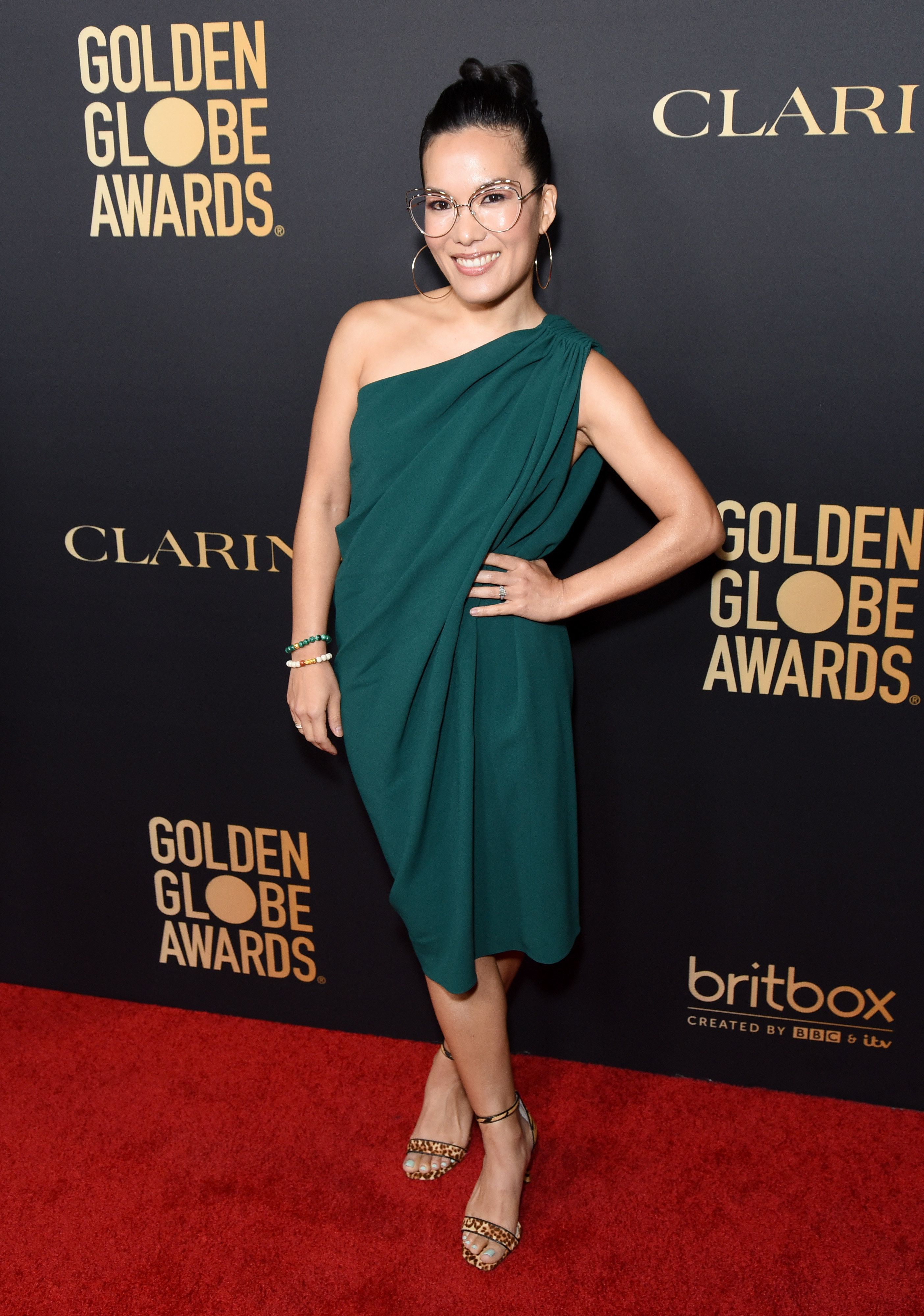 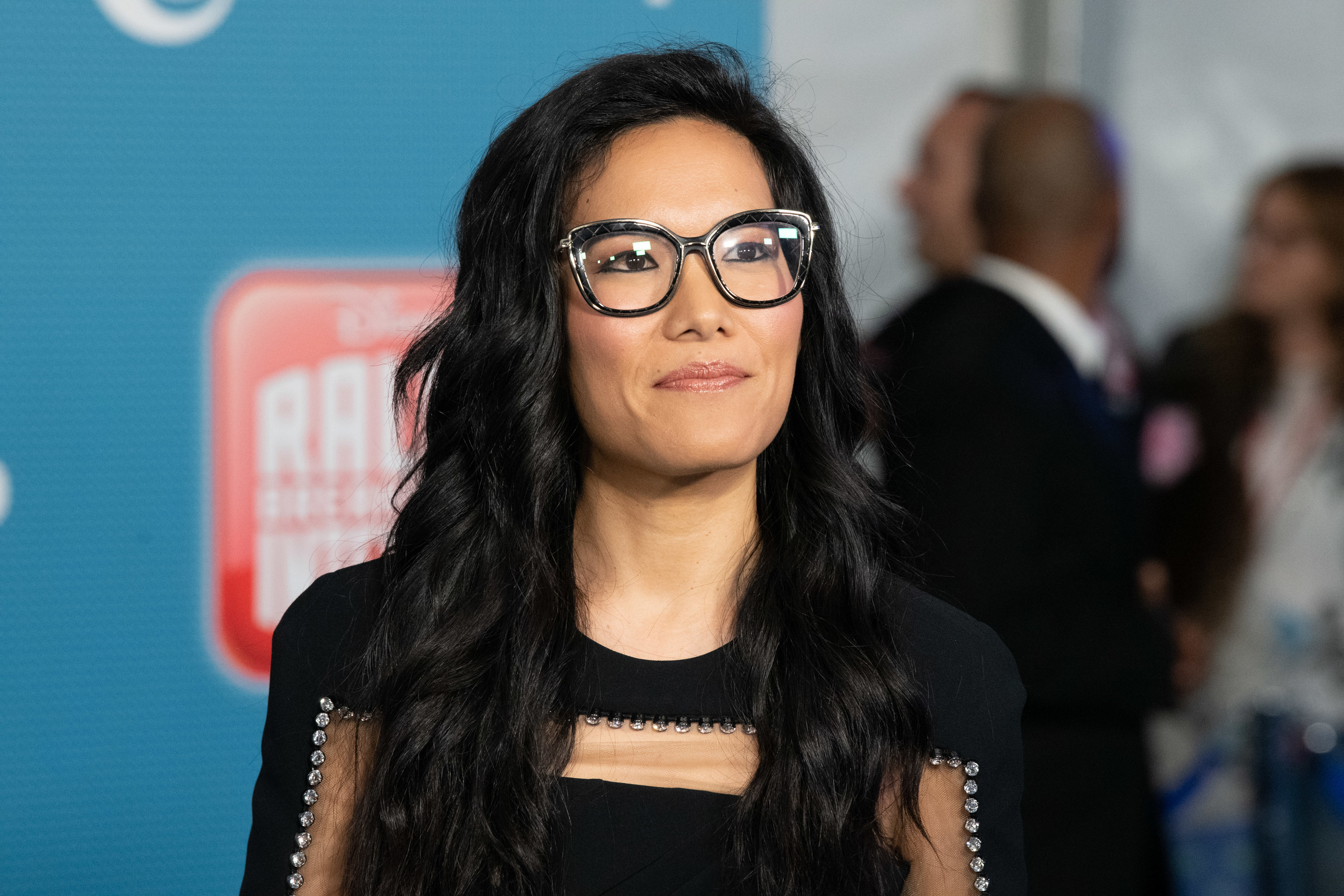 “Nobody wants his or her identity and defining characteristics reduced to just race and gender,” she said. “And I resent that white men never get asked, ‘What is it like being a white man in movies?'”

What’s your favorite Ali Wong role? Let us know in the comments!