You know Minnie Driver from classic films like Good Will Hunting, Grosse Pointe Blank, and GoldenEye. 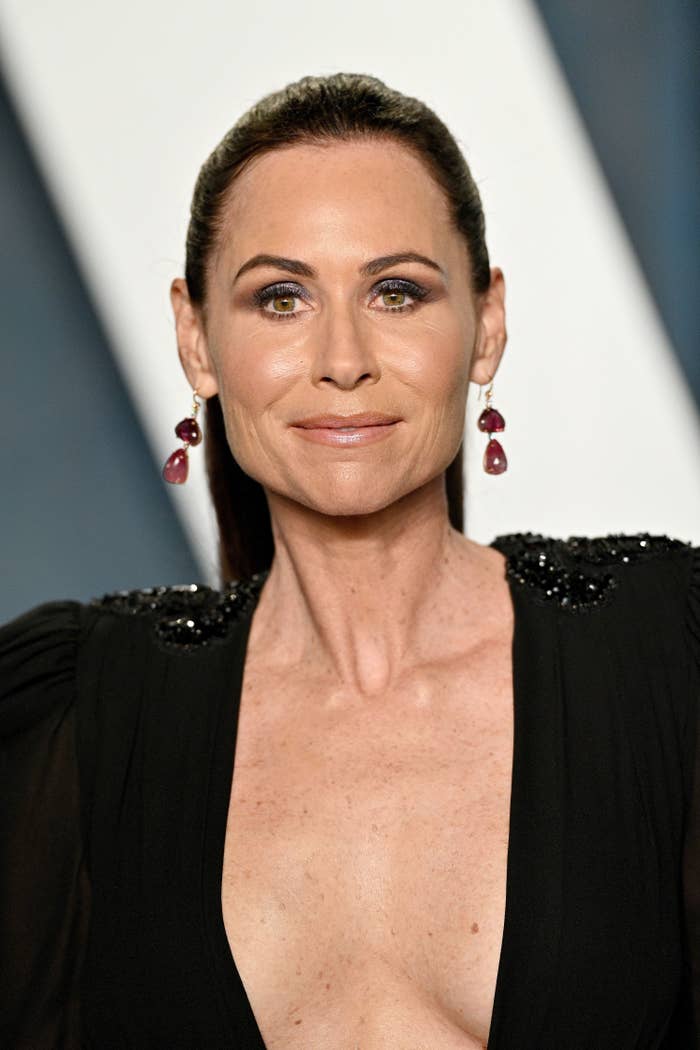 Minnie has a new memoir out, Managing Expectations, and in it (via The Times) she recalls an early point in her career when a casting director made an inappropriate request on set. 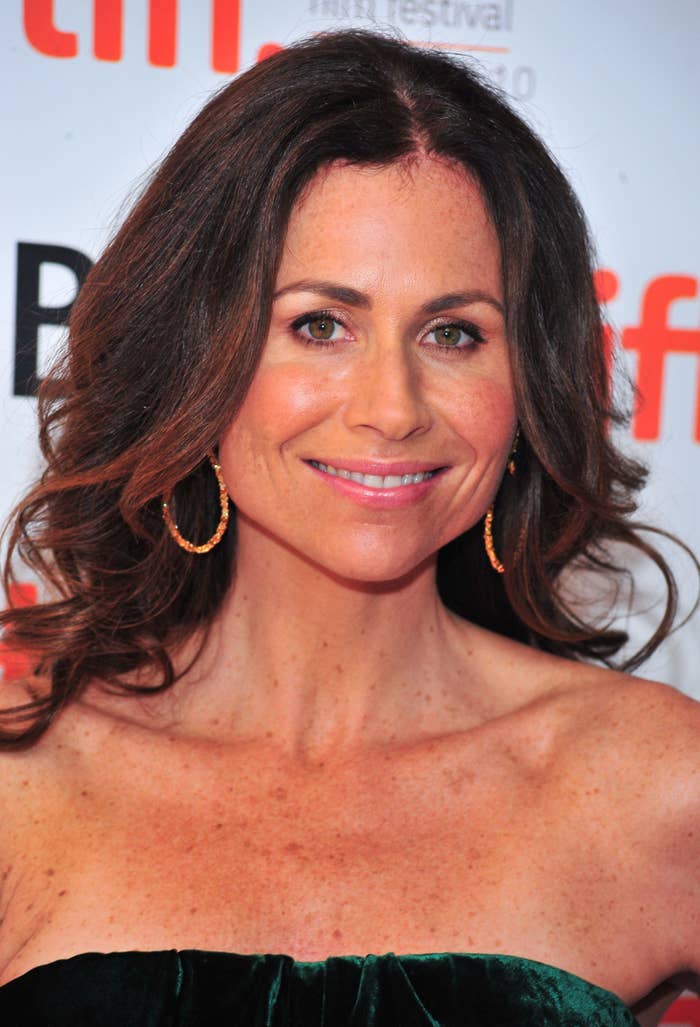 Minnie recalls auditioning for a TV commercial for chocolates, when a casting director asked her if she’d seen the infamous scene in When Harry Met Sally, where Meg Ryan fakes an orgasm at a diner. 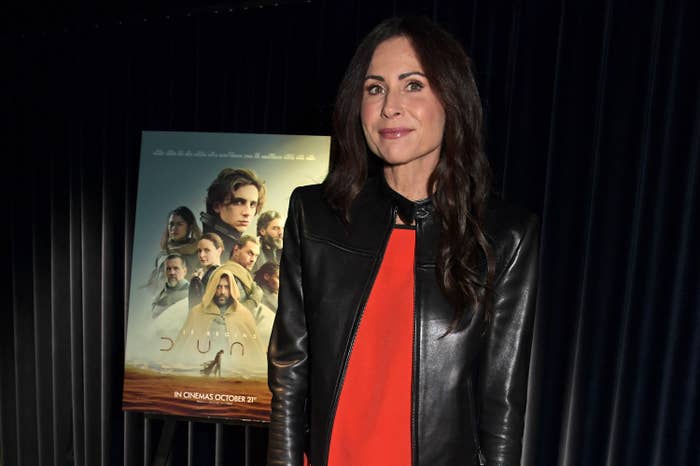 “You know the scene where she fakes an orgasm?” he asked, “Eat a piece of chocolate and do that…Unless you fancy having a real one.” 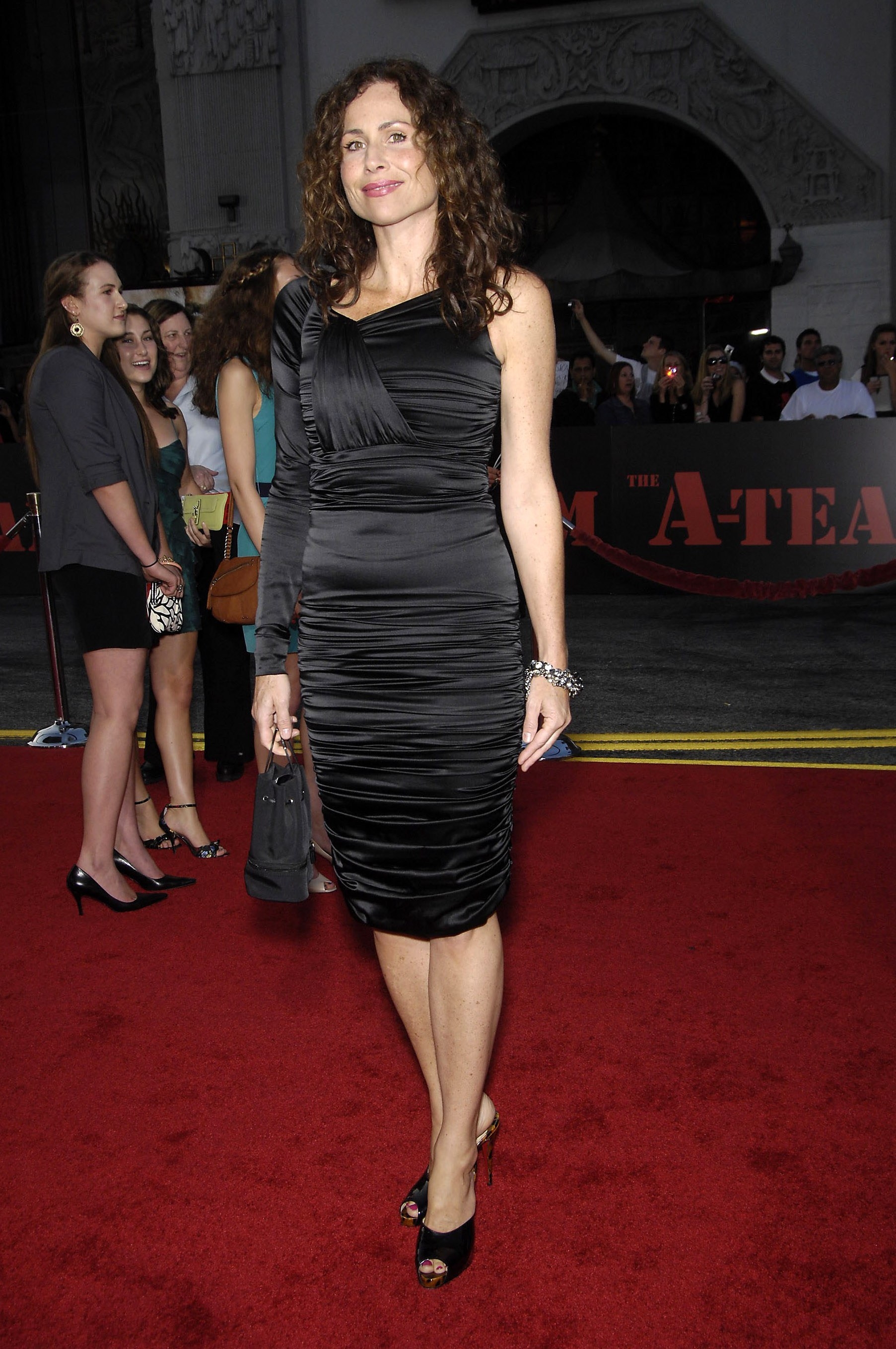 “I thought about all the girls waiting outside,” she recalled. “All of us vying for an opportunity that was actually humiliation dressed up in a pick-me! outfit. I wanted to run out there and warn them.” 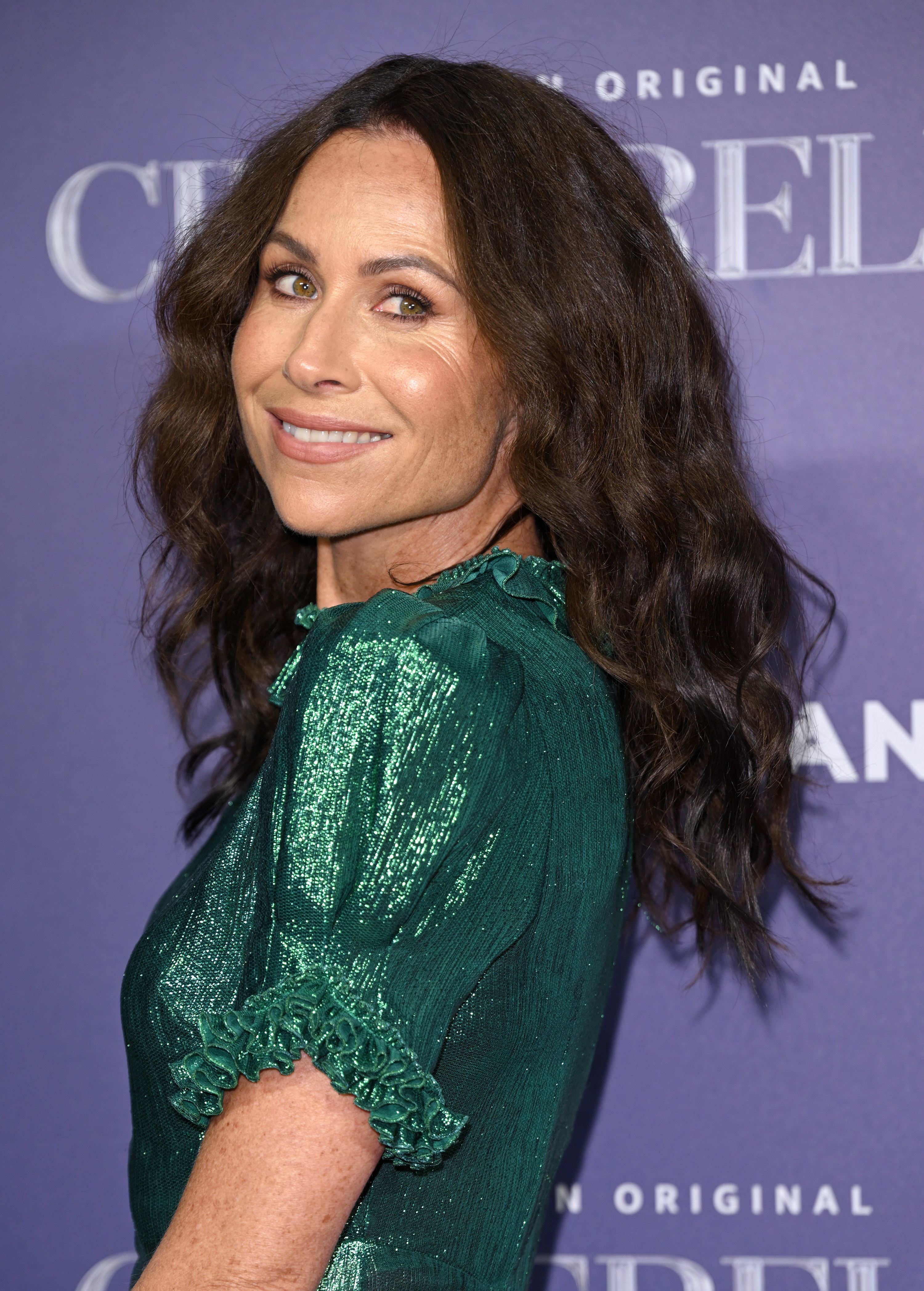 “I wanted to tell them we were better than this, better than being lunchtime entertainment for a bunch of pervy execs, their perviness sanctioned by this being considered ‘work.’” 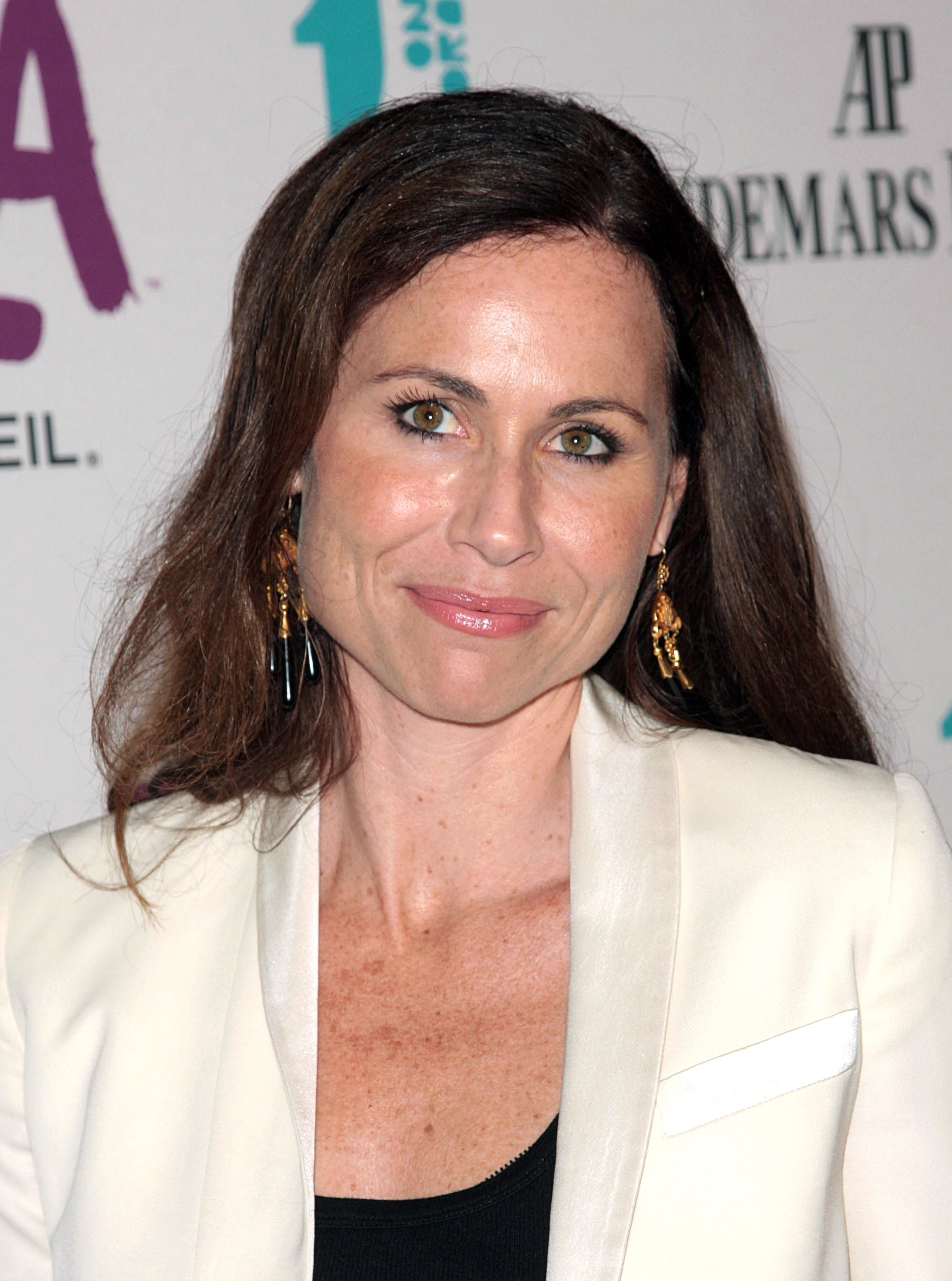 “But of course I didn’t, because the fire was lit and it required fuel, and any fuel, however troubling, will burn just the same.” 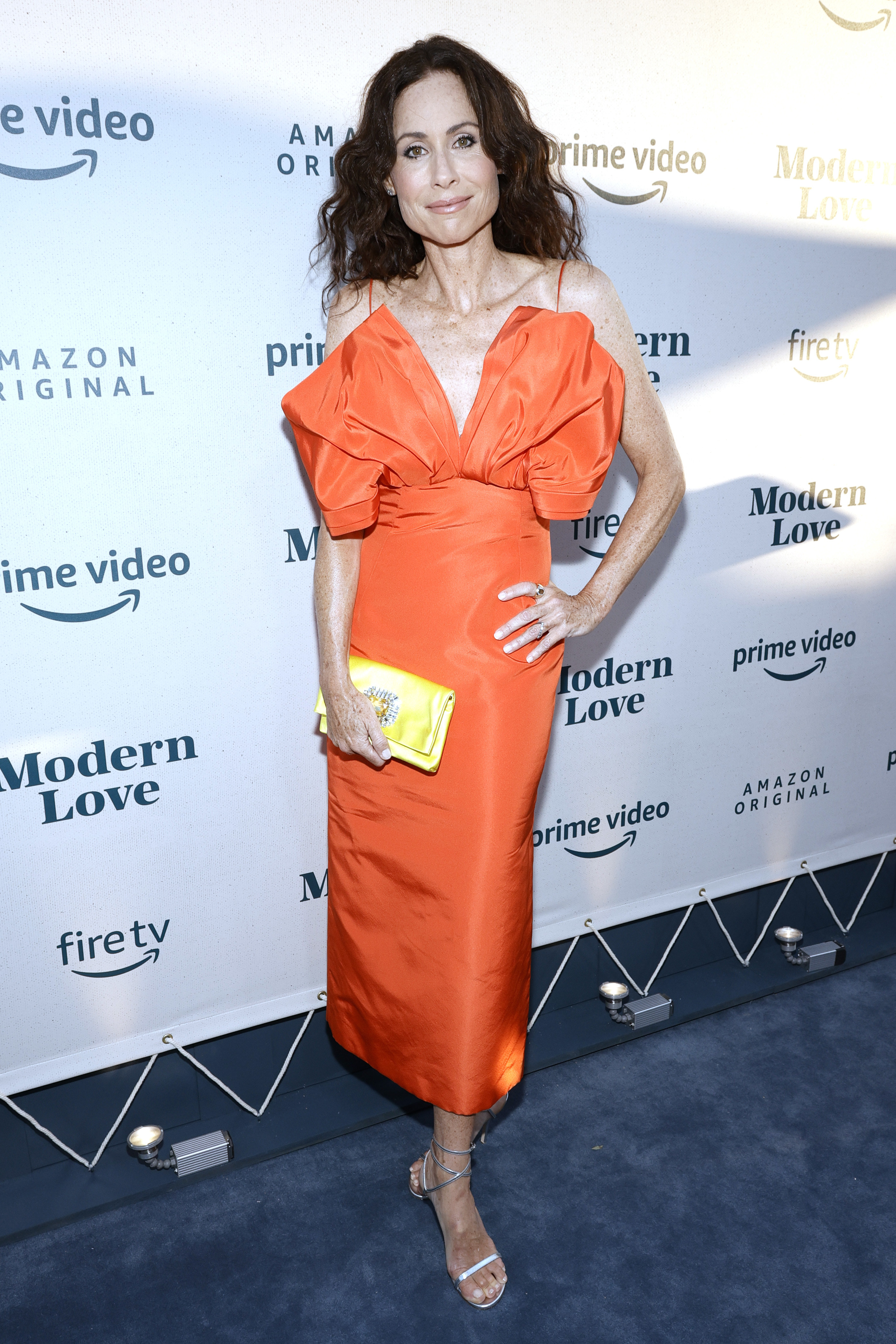 Minnie also noted that she was asked to fake an orgasm several times by the director, and that the chocolate tasted “revolting” — which led her to put her foot down. “I don’t think I can do it again…because I will throw up,” she said. 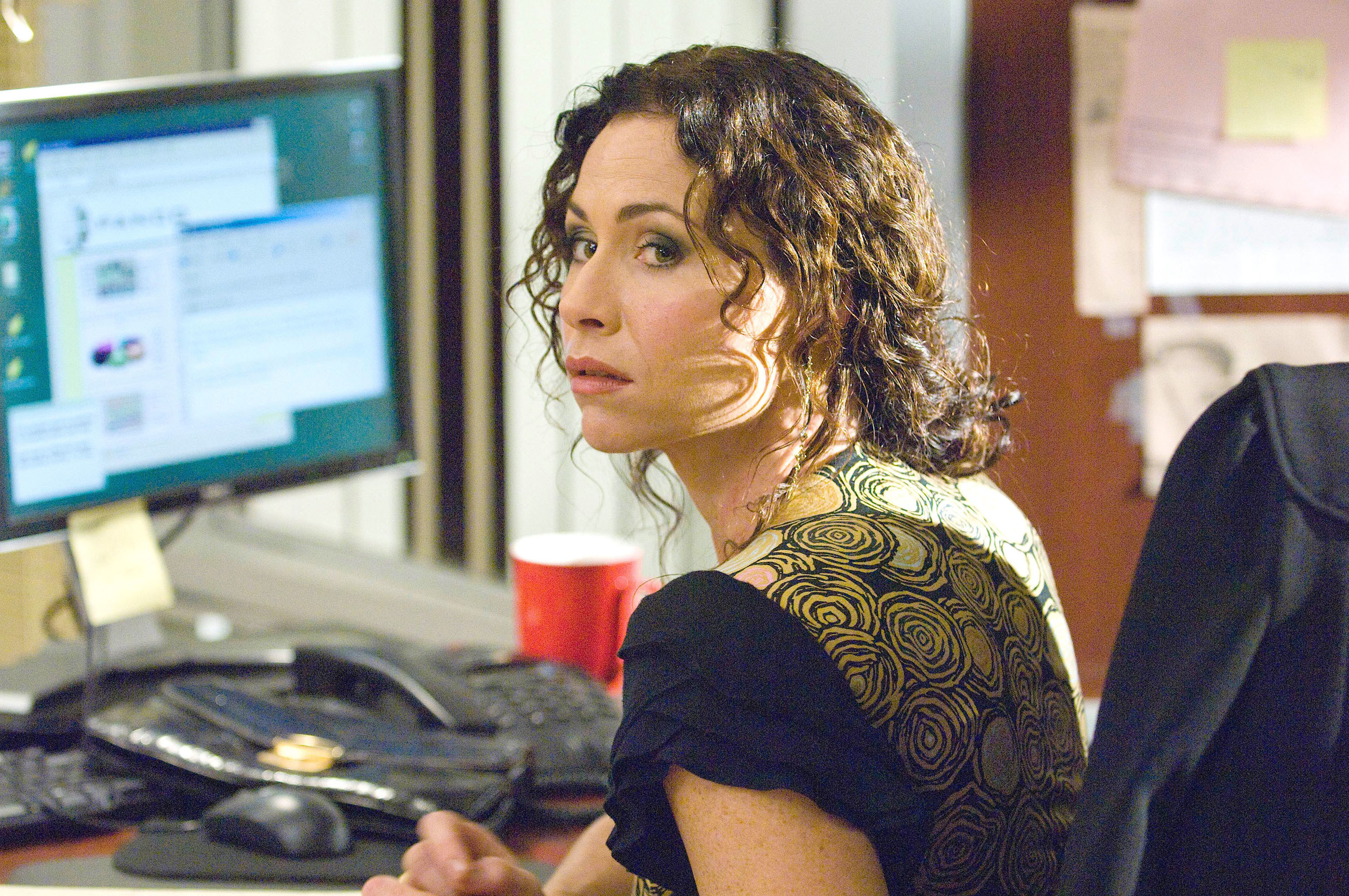 “They thought I was talking about the chocolate, but it was really my shame at having gone along with the whole grotesquery. And the fucking chocolate.” 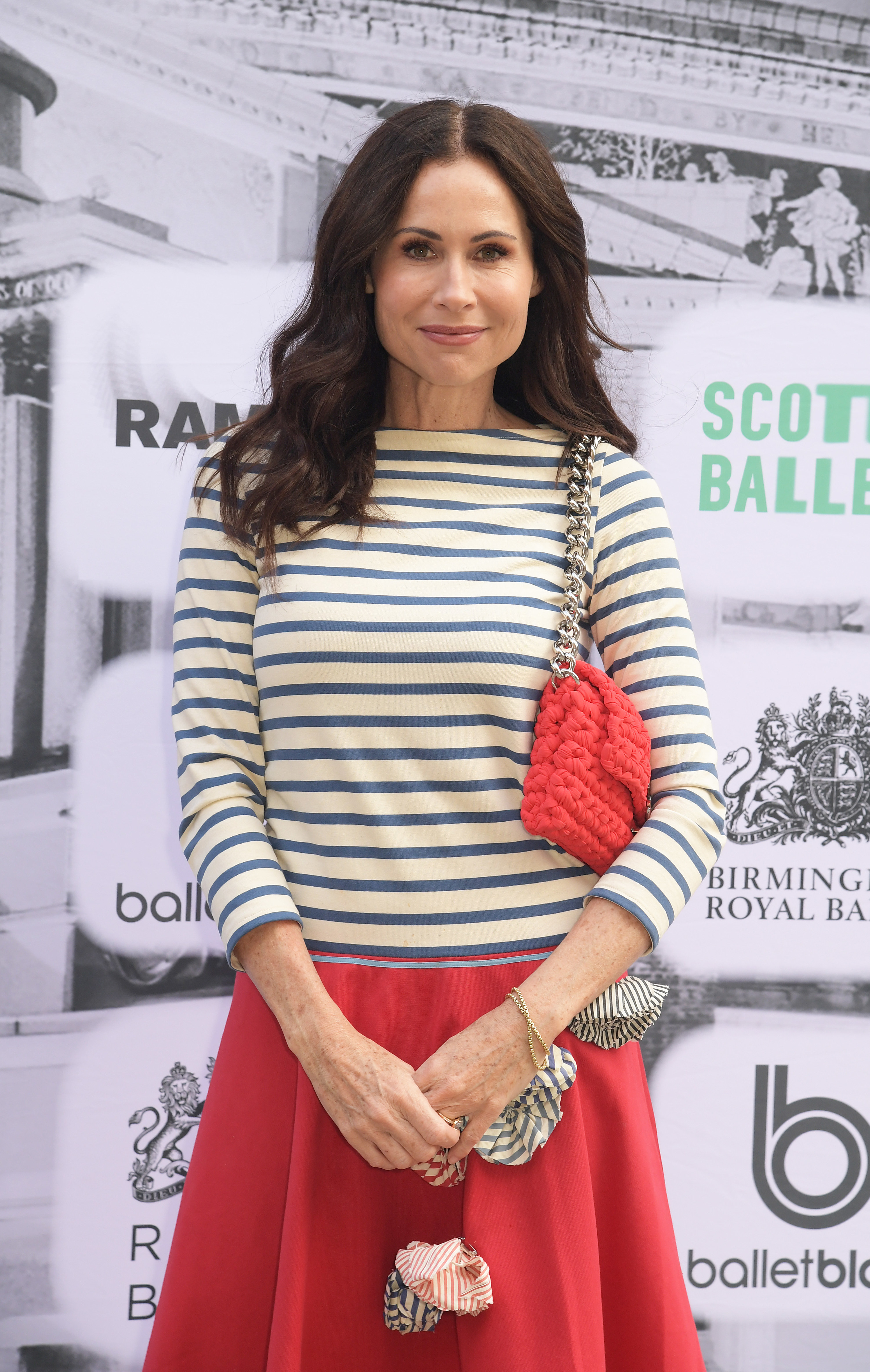 According to Minnie, the casting director — who she dubbed “Scorsleazy,” a pun on director Martin Scorsese’s last name — replied, “‘Well, all the other girls have apparently very much enjoyed this.’” 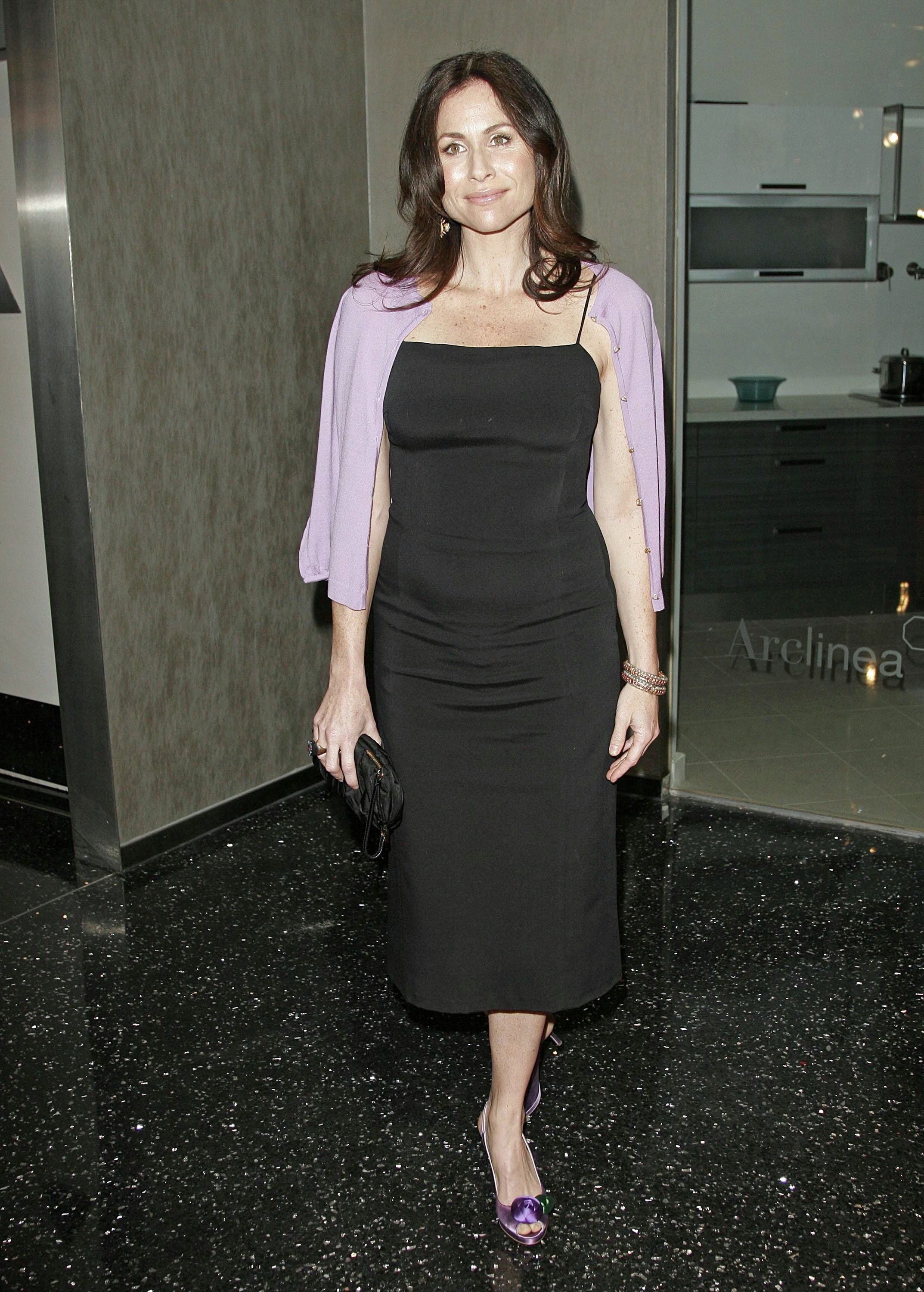 “I gathered the good coat I’d worn off the floor, smiled mightily and said, ‘They were faking it.’ As exits go, it wasn’t bad.” 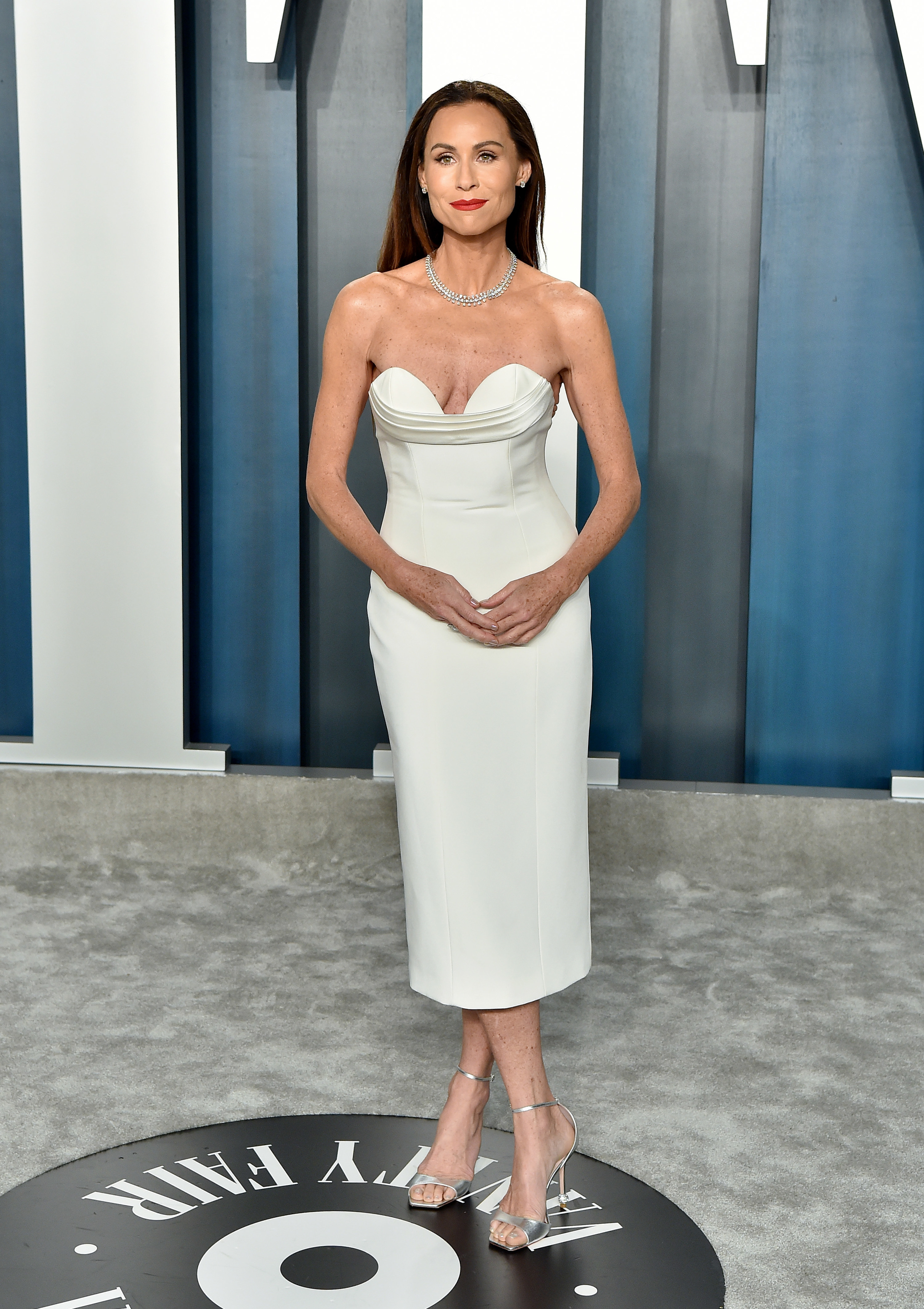 Read the entire excerpt here, and head here if you want to buy the book.