JTBC’s “Green Mothers’ Club” has shared a glimpse of Lee Yo Won’s emotional quest from its upcoming episode!

“Green Mothers’ Club” is a drama about the dangerous relationships between parents at a local elementary school—and the hidden dark side of a seemingly friendly community. Lee Yo Won, Chu Ja Hyun, Jang Hye Jin, Kim Kyu Ri, and Joo Min Kyung star as five very different mothers who belong to the same parents association at the school.

Previously on “Green Mothers’ Club,” Lee Eun Pyo (Lee Yo Won) went from outcast to proud object of envy in the blink of an eye when her mischievous son Dong Seok was discovered to be a hidden genius. Now that she was the mother of a child prodigy, the other moms in the neighborhood started treating her differently, and she began to clash with Byun Choon Hee (Chu Ja Hyun), who was the former queen bee of the community.

However, at the end of the latest episode, Lee Eun Pyo became alarmed when her son Dong Seok began exhibiting unusual behavior.

Troubled by the sudden changes in their son’s demeanor, Lee Eun Pyo and her husband Jung Jae Woong (Choi Jae Rim) will seek out child counseling in the next episode of the drama. Wearing solemn expressions that convey just how desperate they are for answers, the two parents listen closely to what the psychologist has to say about Dong Seok’s behavior. 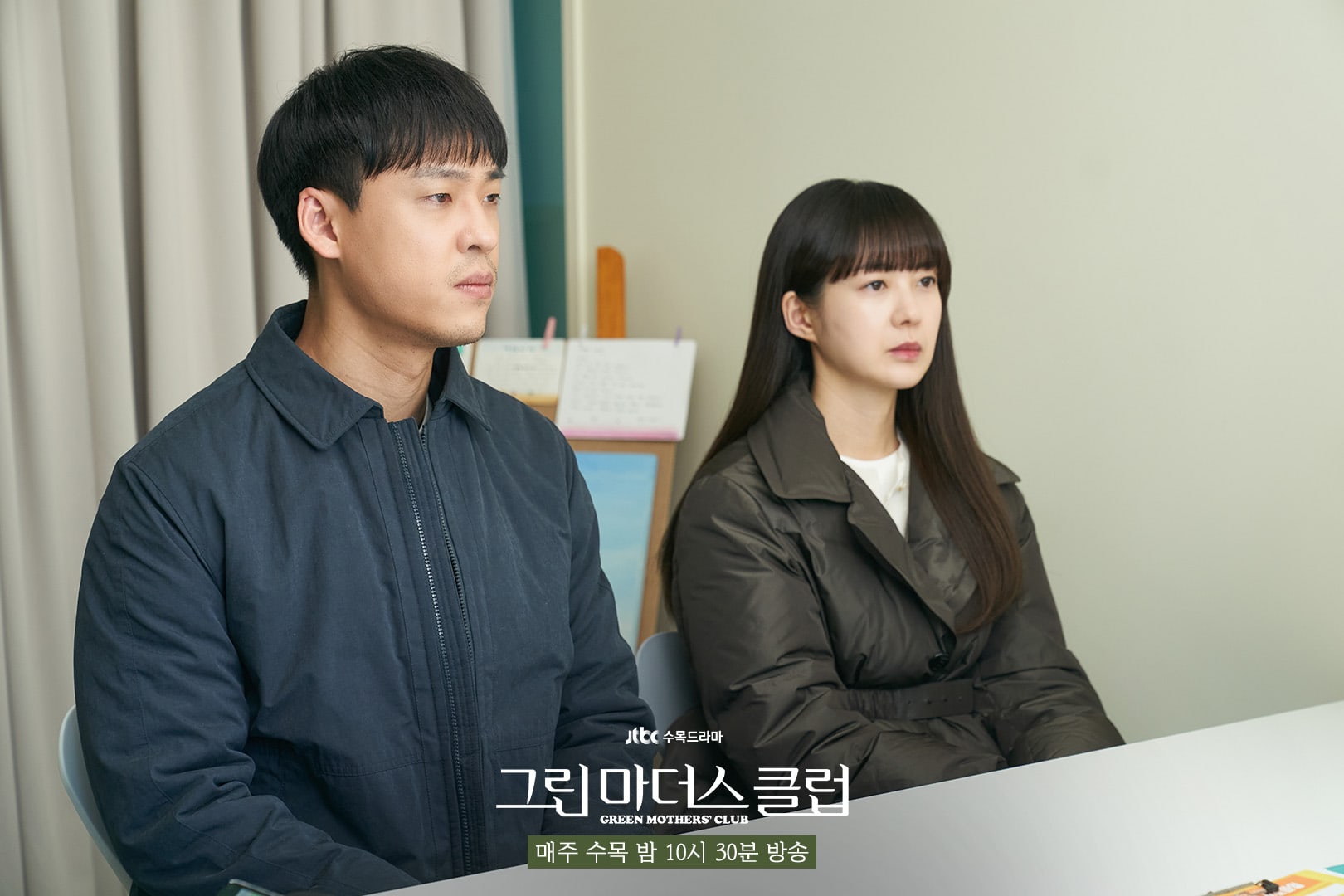 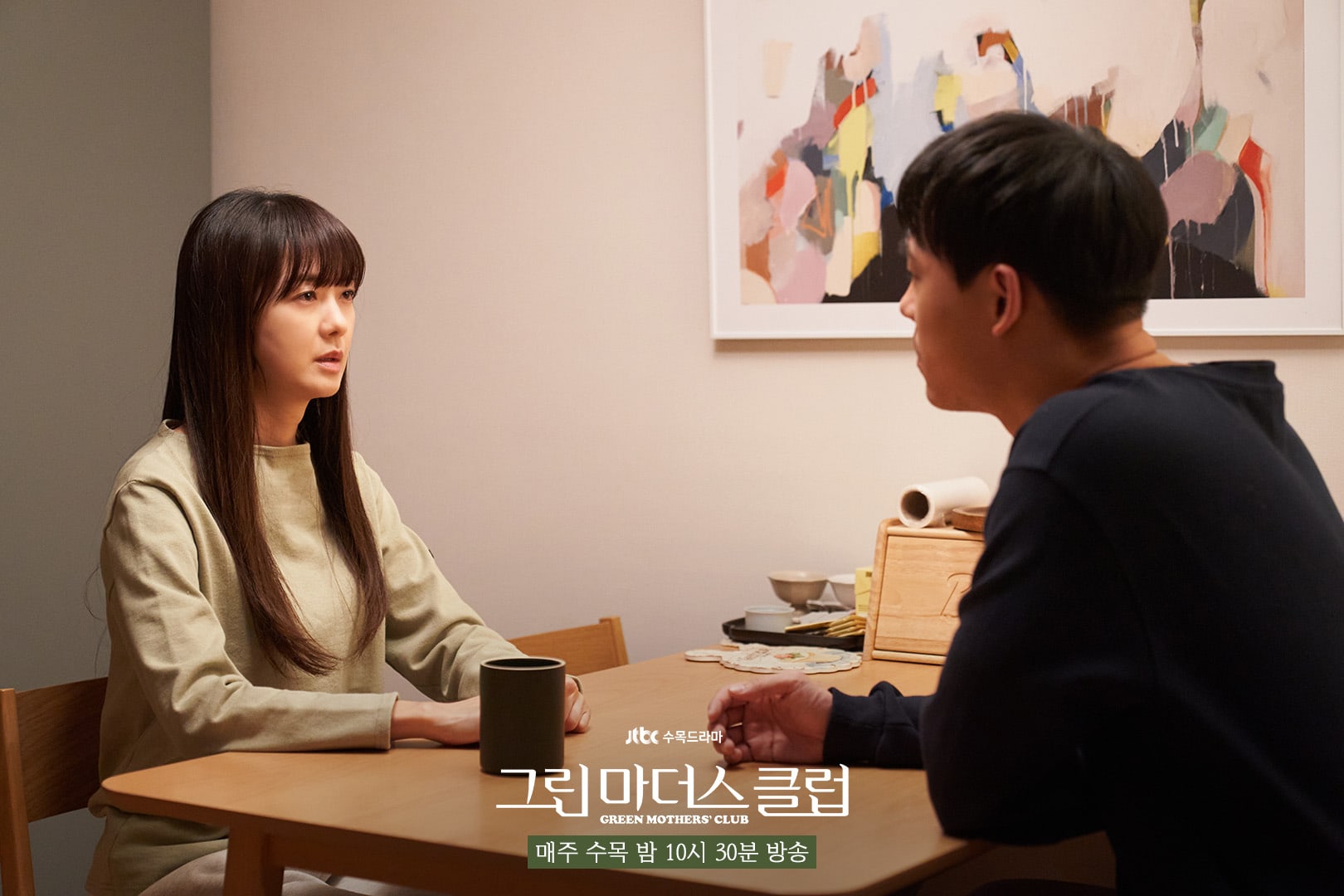 Another photo from the upcoming episode captures Lee Eun Pyo breaking down sobbing, raising the question of what could have the typically poised mother bursting into tears in public. 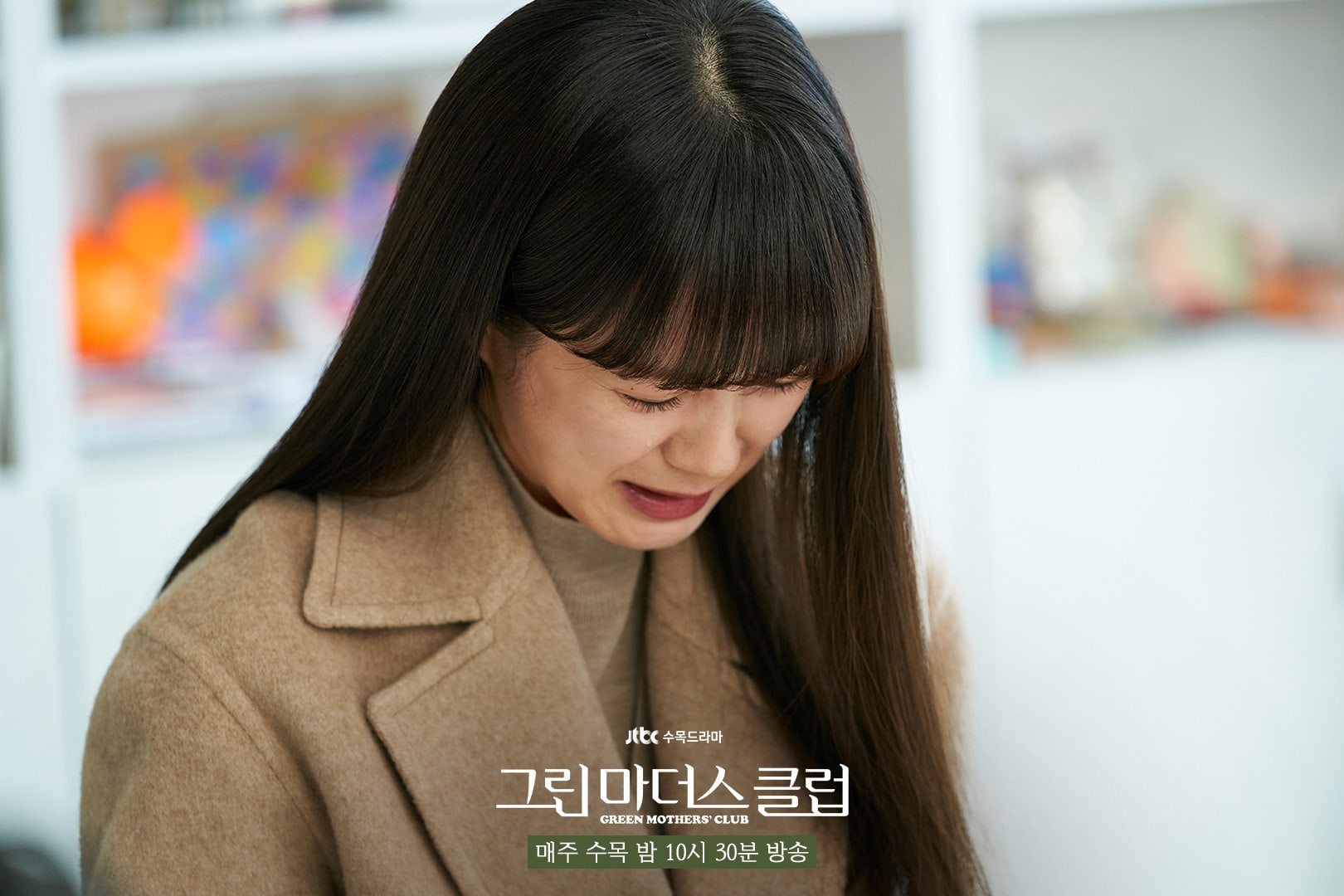 In the meantime, watch Lee Yo Won in “The Running Mates: Human Rights” with subtitles below!