The Wilds returned this week with an all new season! This time, it’s the boys who get dumped on a remote island and must find a way to work together in order to survive. 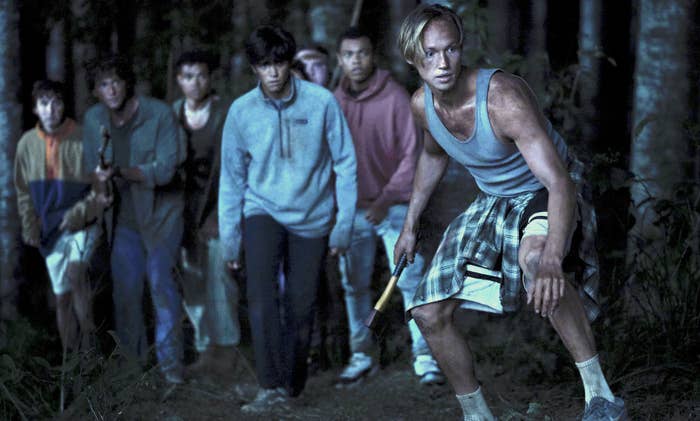 With plenty of twists and turns – as well as some familiar faces – season two is bound to delight viewers as much as season one did. Let’s take a look at the newbies joining the cast: 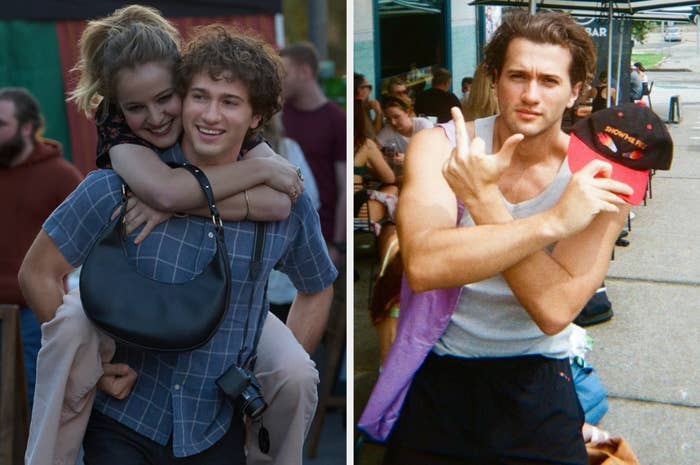 Seth’s sunny disposition and instant likability is a great asset to him when he suddenly finds himself stranded on a beach with seven other guys.

Where you know Alex from: Slender Man, The Society, 50 States of Fright. 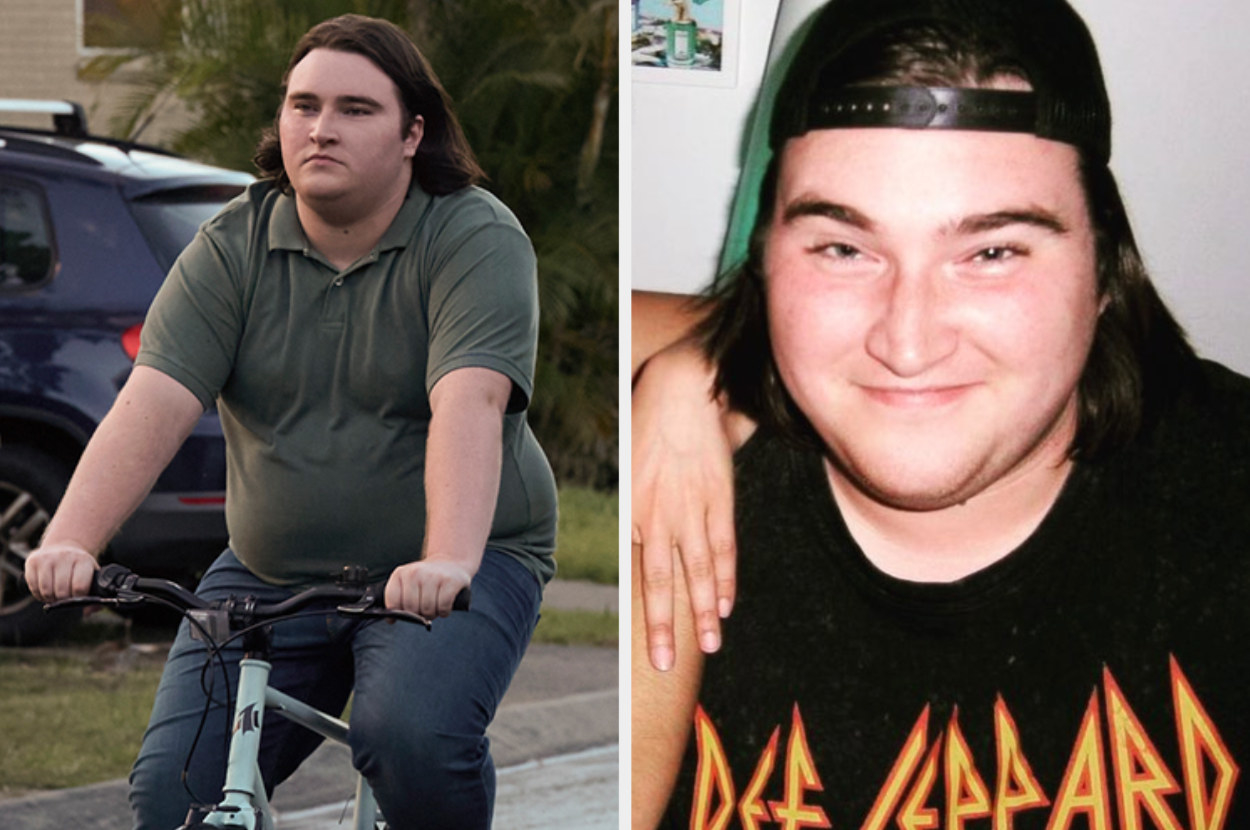 Bo is well-meaning, but he’s not exactly cut out for survival on a remote island. Here’s hoping he finds his groove in the wilderness!

Where you know Tanner from: Side Quest. 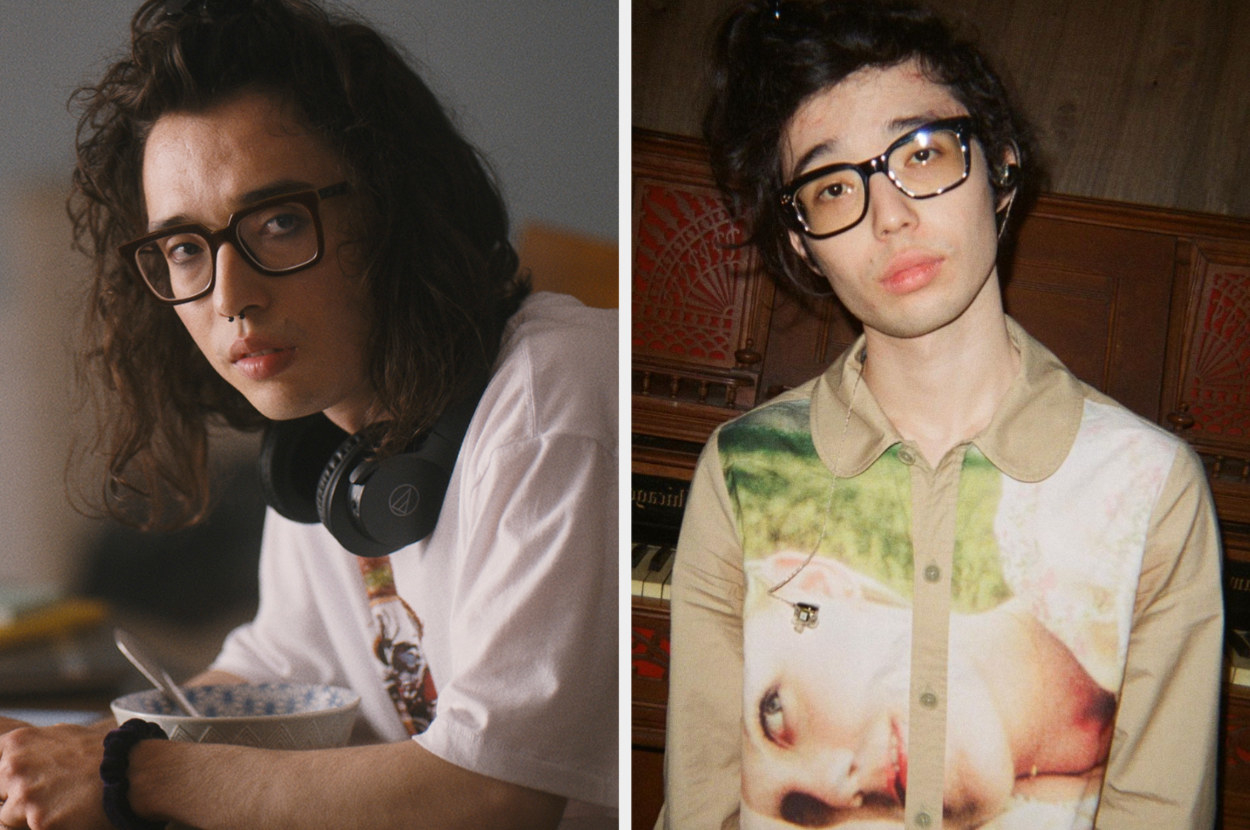 Henry hides his emotions behind his e-boy exterior, but there’s nowhere to hide when all of the comforts of society are abruptly taken from you.

Where you know Aidan from: Chad, Everything’s Gonna Be Okay, Alexa & Katie. 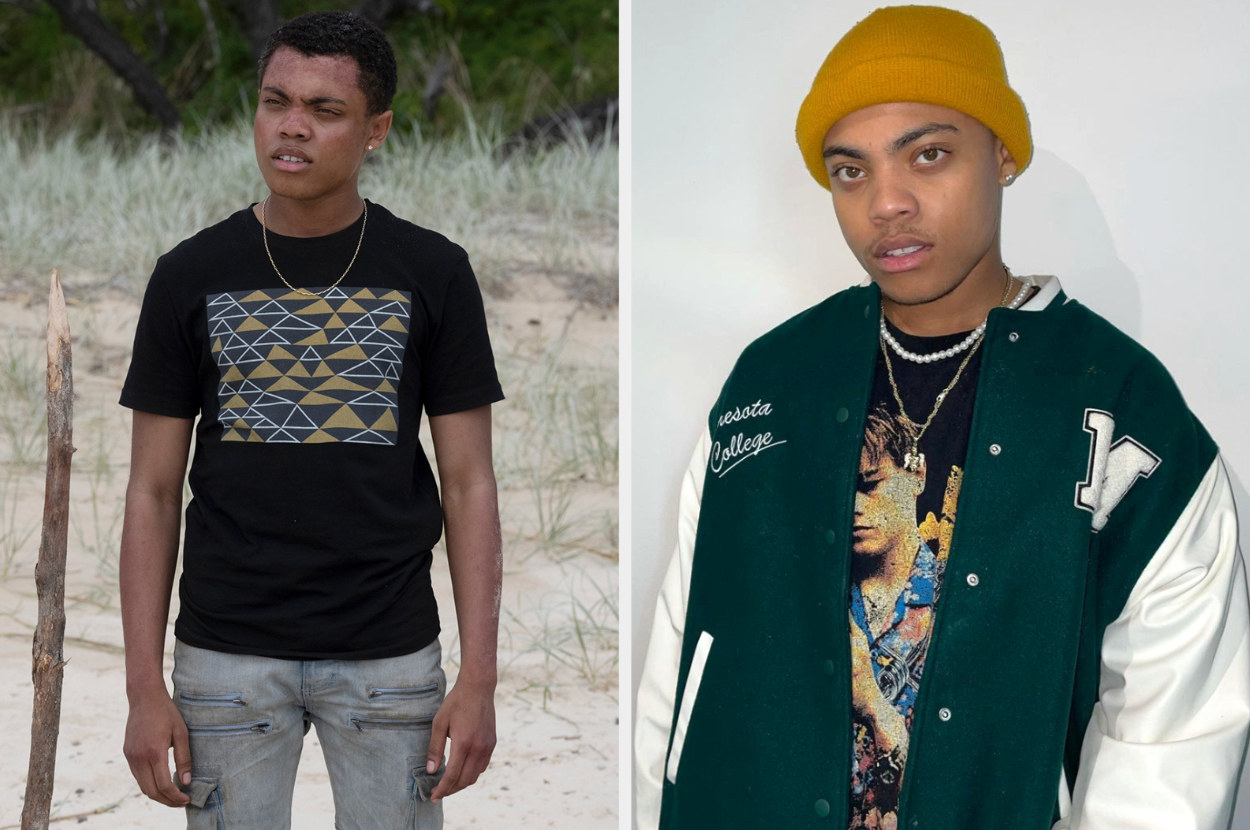 Scotty is used to getting what he wants. He’s not selfish, but he’s certainly not a thrifty guy. Will being in the wild make or break him… It’s time to find out.

Where you know Reed from: Arcane, School of Rock, Canal Street. 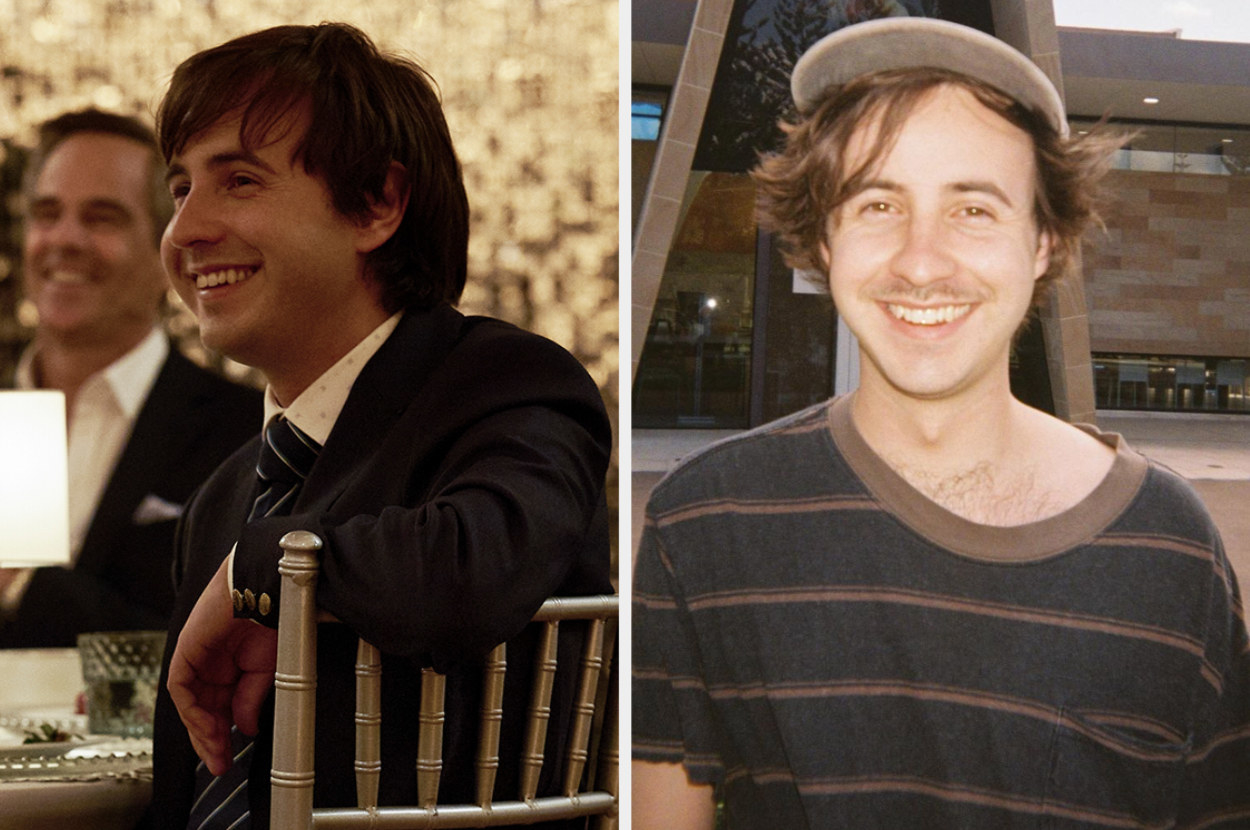 Timid Josh arrives on the island with a whole pharmacy in his suitcase, but he soon realises this adventure might not go as swimmingly as he’d hoped it would.

Where you know Nicholas from: 68 Whiskey, Dora and the Lost City of Gold, Spy Kids: Mission Critical. 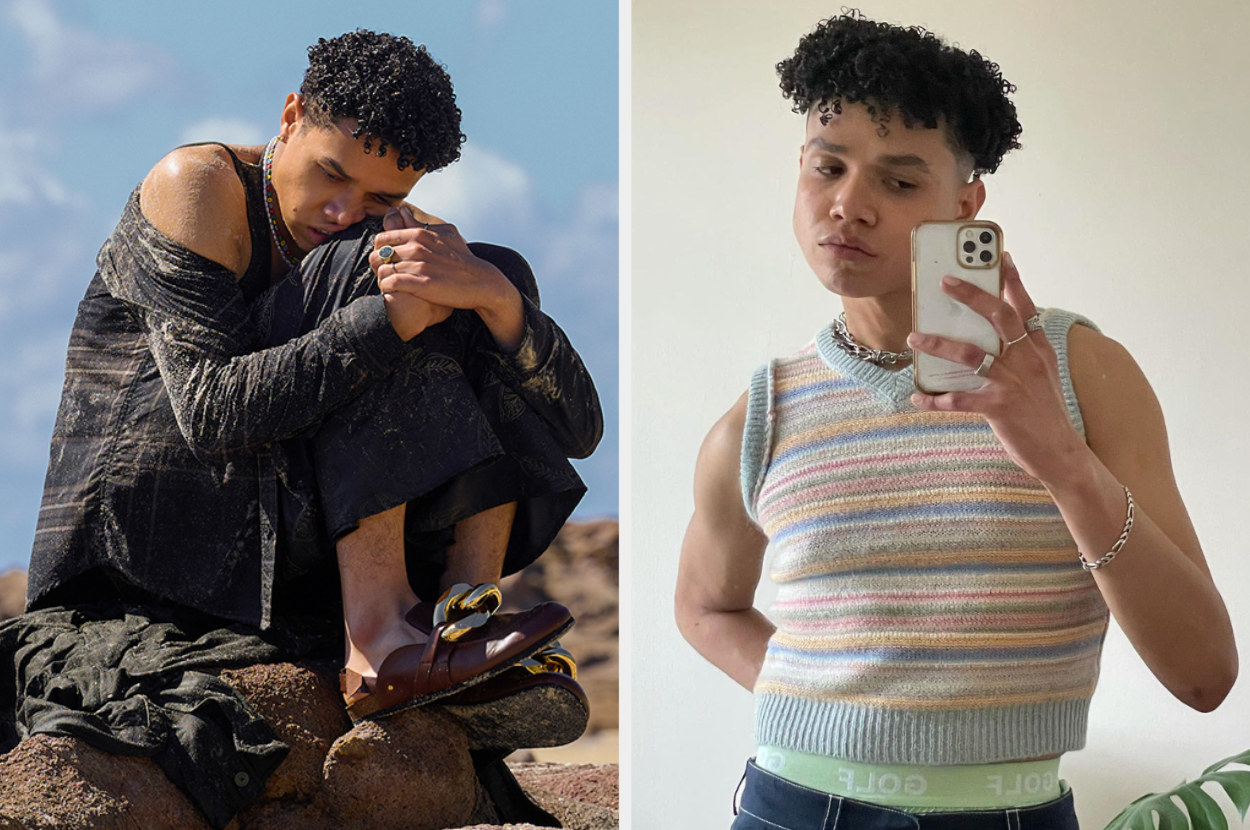 Ivan is usually high-spirited and fierce, but being stranded on a desert island with a load of hapless cis-hets can sure zap the life out of someone.

Where you know Miles from: This is Miles’ first acting gig! 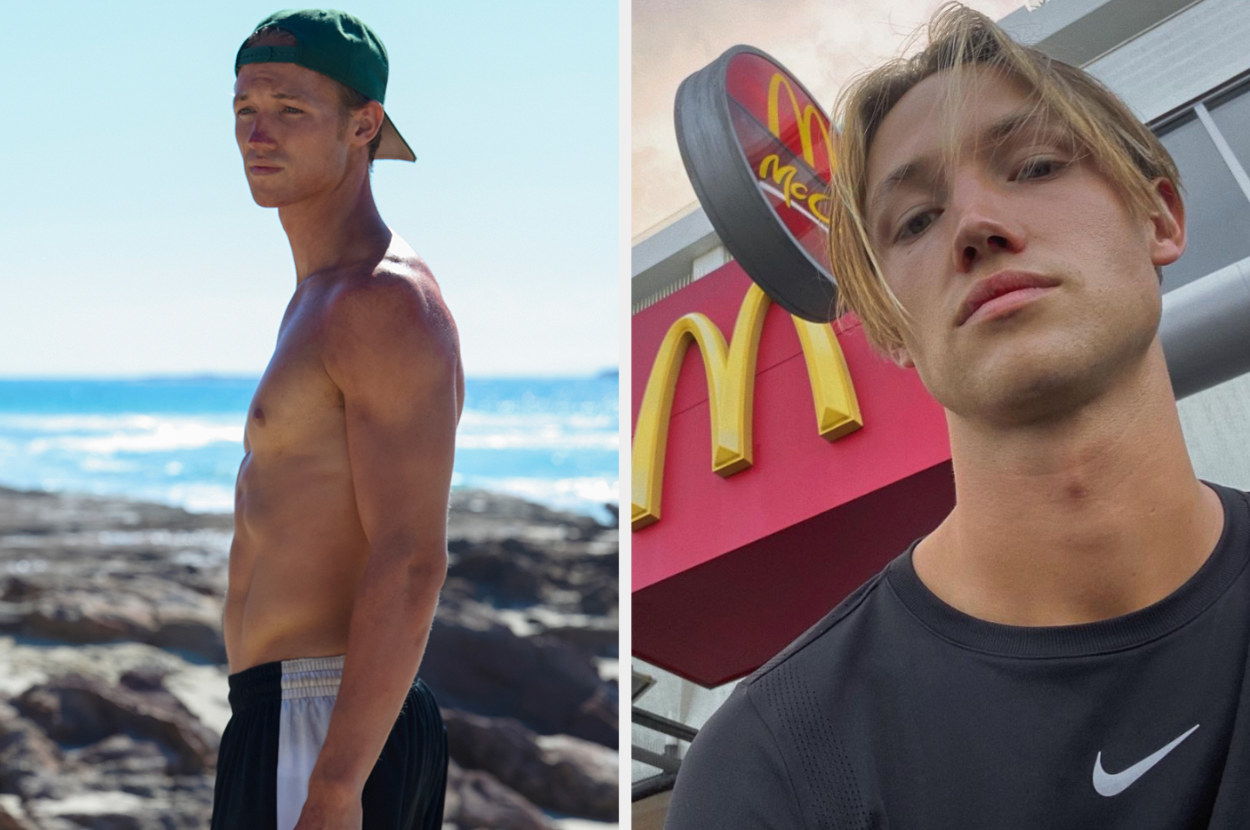 Kirin thinks he owns every room he walks into, but what happens when his world falls away? Well, we’re about to found out.

Where you know Charles from: Mother Dearest, Peaks. 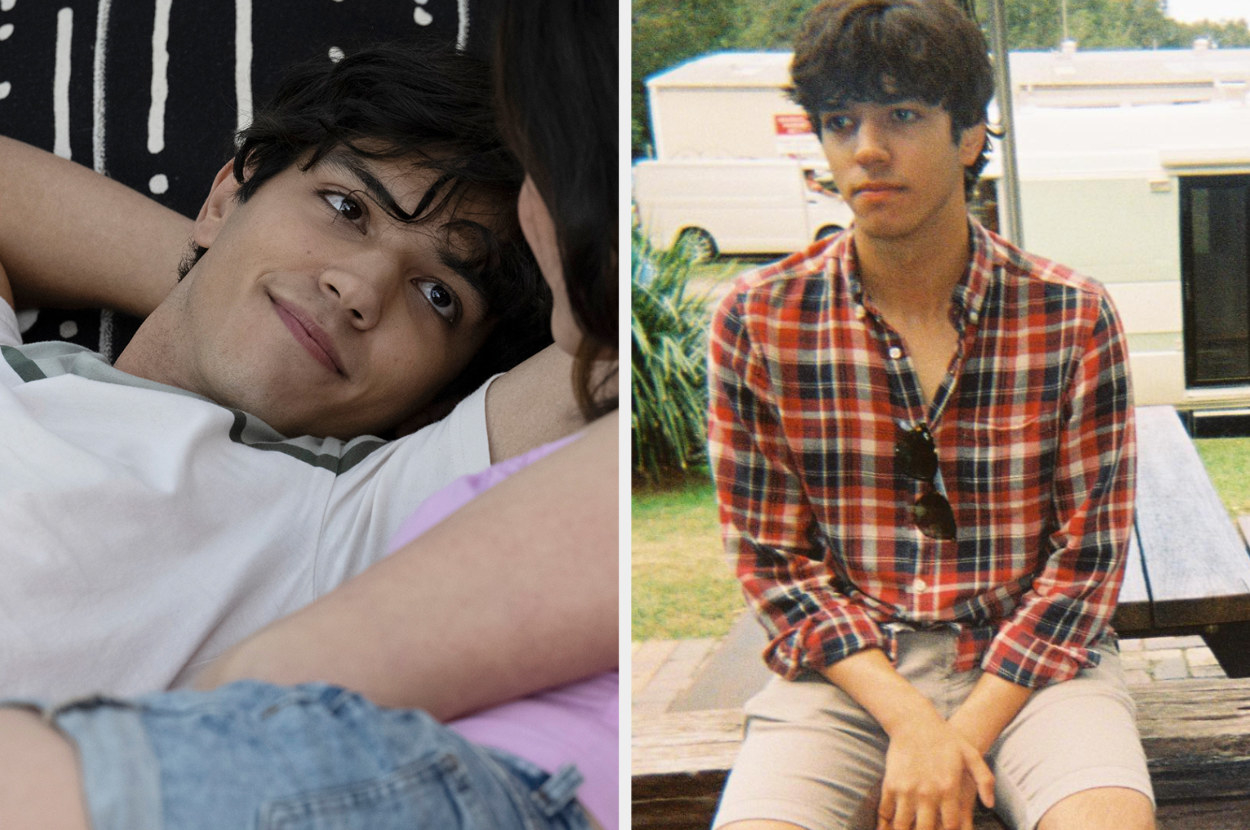 Raf is hiding a lot, and as he gets to know his fellow islanders, the cracks start to show in his easygoing, chilled facade.

Where you know Zack from: FBI.

Are you excited for the newest instalment of The Wilds? Have you watched it already? Let us know in the comments!