As we all know, Amy Schumer hosted the messiest Oscars in history this year alongside Regina Hall and Wanda Sykes. 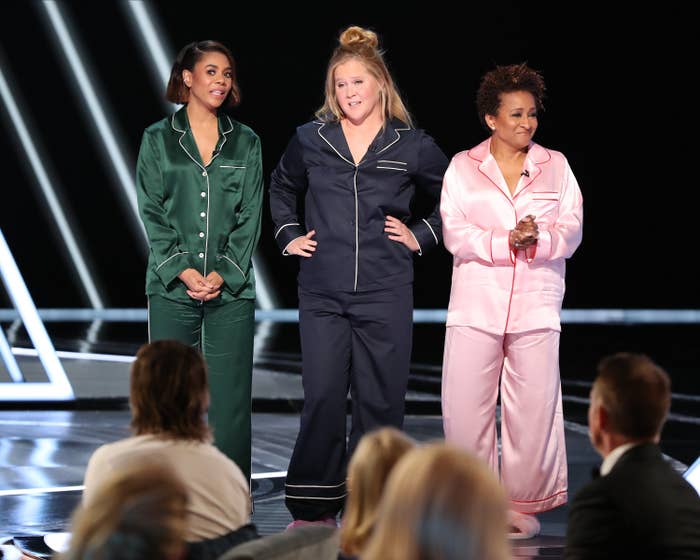 In her individual monologue, Amy dragged a bunch of celebs and their films. It honestly was a great roast, IMO.

But in her standup shows she did immediately following the Oscars last month, Amy revealed one joke that she was told not to say. “‘Don’t Look Up is the name of a movie?'” she said to her Vegas audience. “‘More like don’t look down the barrel of Alec Baldwin’s shotgun.’ I wasn’t allowed to say any of that.” 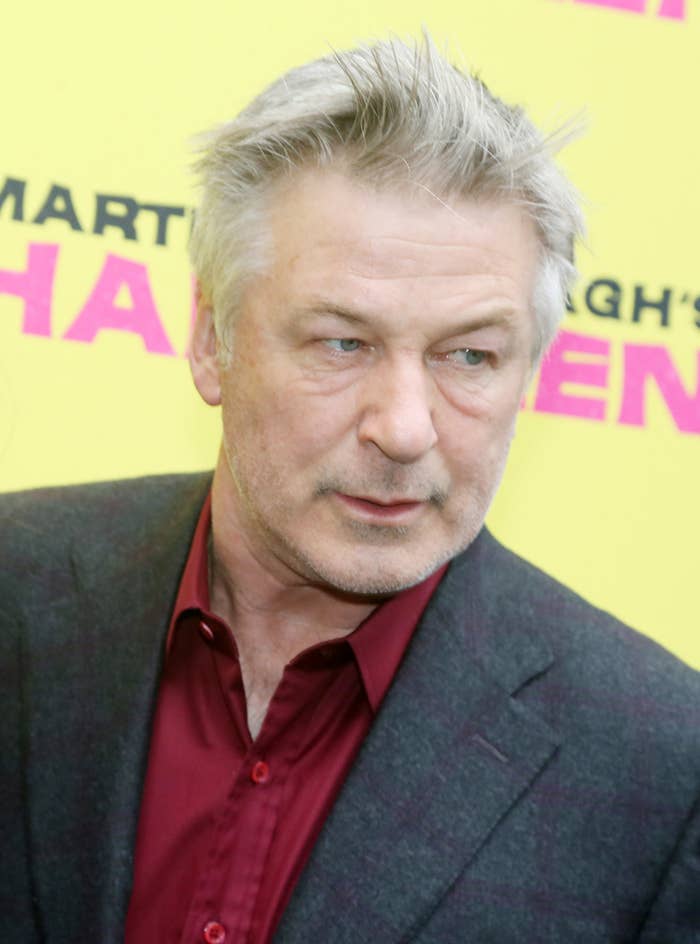 Obviously, that joke did not sit well with people at all, as it referenced the death of director of photography Halyna Hutchins. Hutchins died from a prop gun that was reportedly fired by Alec Baldwin on the set of Rust.

And at the Netflix Is A Joke Festival this weekend, Amy shared another joke she was told to scratch from her monologue. 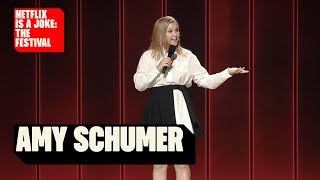 “And now this was a bit that the Oscars — they did say no, I couldn’t say. I loved it. I don’t know why they said no,” she said. 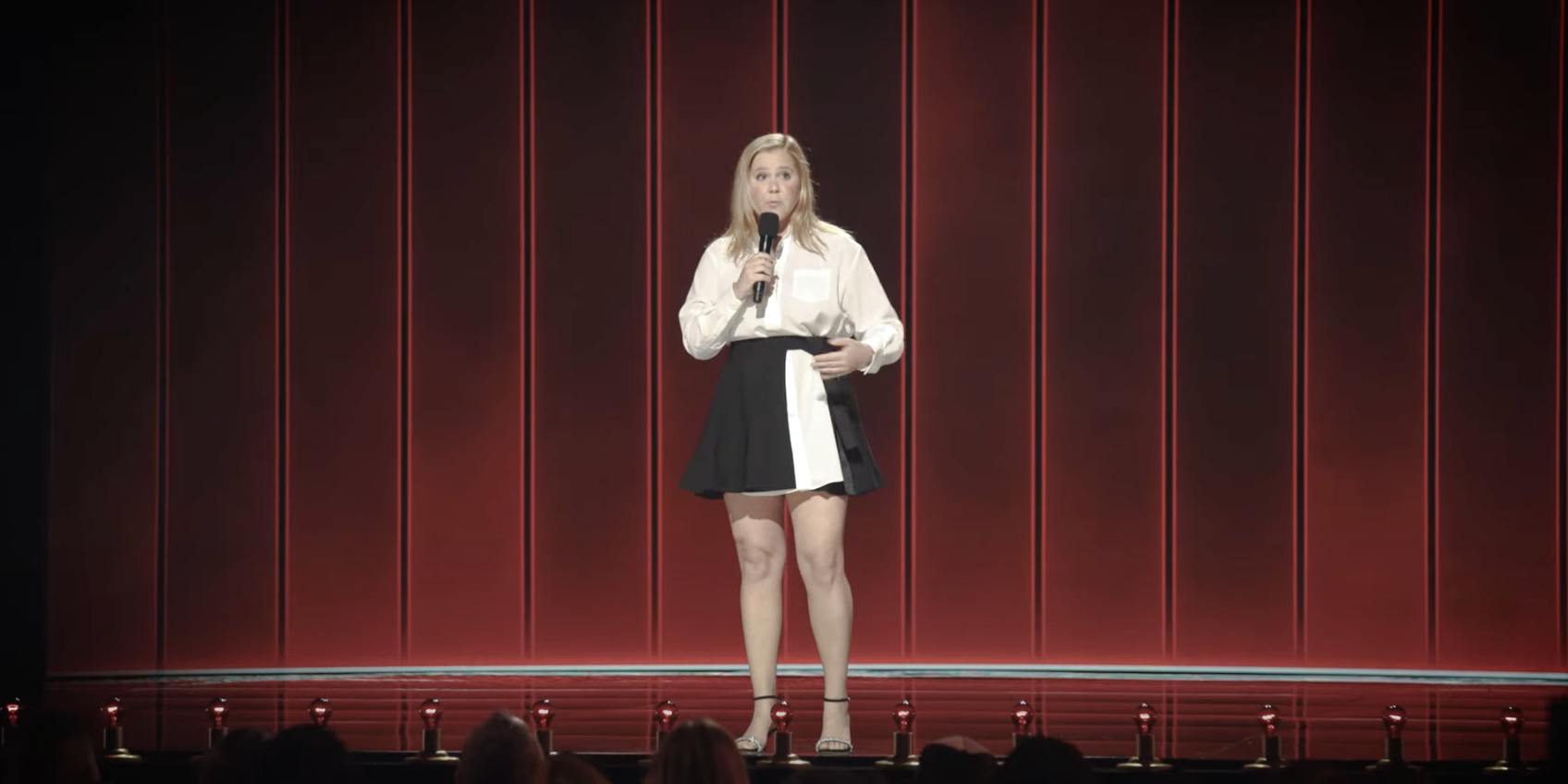 “So, my husband was going down on me. Or as he calls it, Squid Game,” Amy continued.

“So, he’s in my Nightmare Alley, my House of Gucci. And I say C’mon C’mon. He goes Tick, Tick… Boom! I say get off my Dune, and that’s how our son was born,” she said flatly to a roaring crowd. 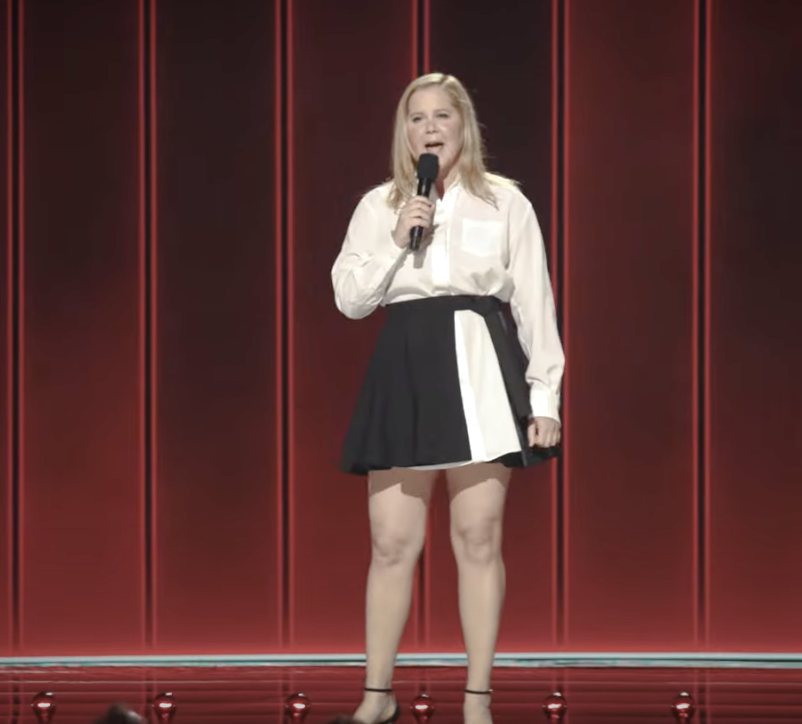 For those of you who don’t know, besides the Netflix hit show Squid Game, these are all films that were nominated at the 2022 Oscars.

“What do you think? Can you believe they said no to that?” she asked the crowd.

I kiiinda get why they said no to it. It’s not, like, super offensive. It’s just not her best, TBH.

So, now you tell me! What do you think of this scrapped joke? Should it have made the cut? Let me know in the comments below!