“Doctor Lawyer” is a new drama about a genius surgeon who becomes a medical malpractice lawyer after losing everything due to a rigged surgery and a prosecutor who loses her only family and lover through that same surgery. Together, they set out to punish those who believe that the importance of a person’s life can be ranked based on their wealth and power.

In what will mark his first drama role in four years, So Ji Sub will be starring as the titular medical malpractice lawyer Han Yi Han, who changed careers after a devastating incident in the operating room. Im Soo Hyang will star as Geum Seok Young, a passionate prosecutor who believes firmly in justice.

Previously, “Doctor Lawyer” gave a glimpse of Han Yi Han as a doctor. This time, the drama unveiled new stills of him as a lawyer.

In the photos, Han Yi Han is dressed in a black suit that perfectly fits his physique, enhancing his charisma. Judging from the shiny badge of his suit jacket, he has attended the trial as a lawyer. He gives off a strong impression with his sharp eyes and determined expression as he continues to defend his client. Han Yi Han exuded warmth as a doctor, but he shows an intense presence as a lawyer. Hence, fans are excited to delve deeper into the turbulent story of how and why he switches professions. 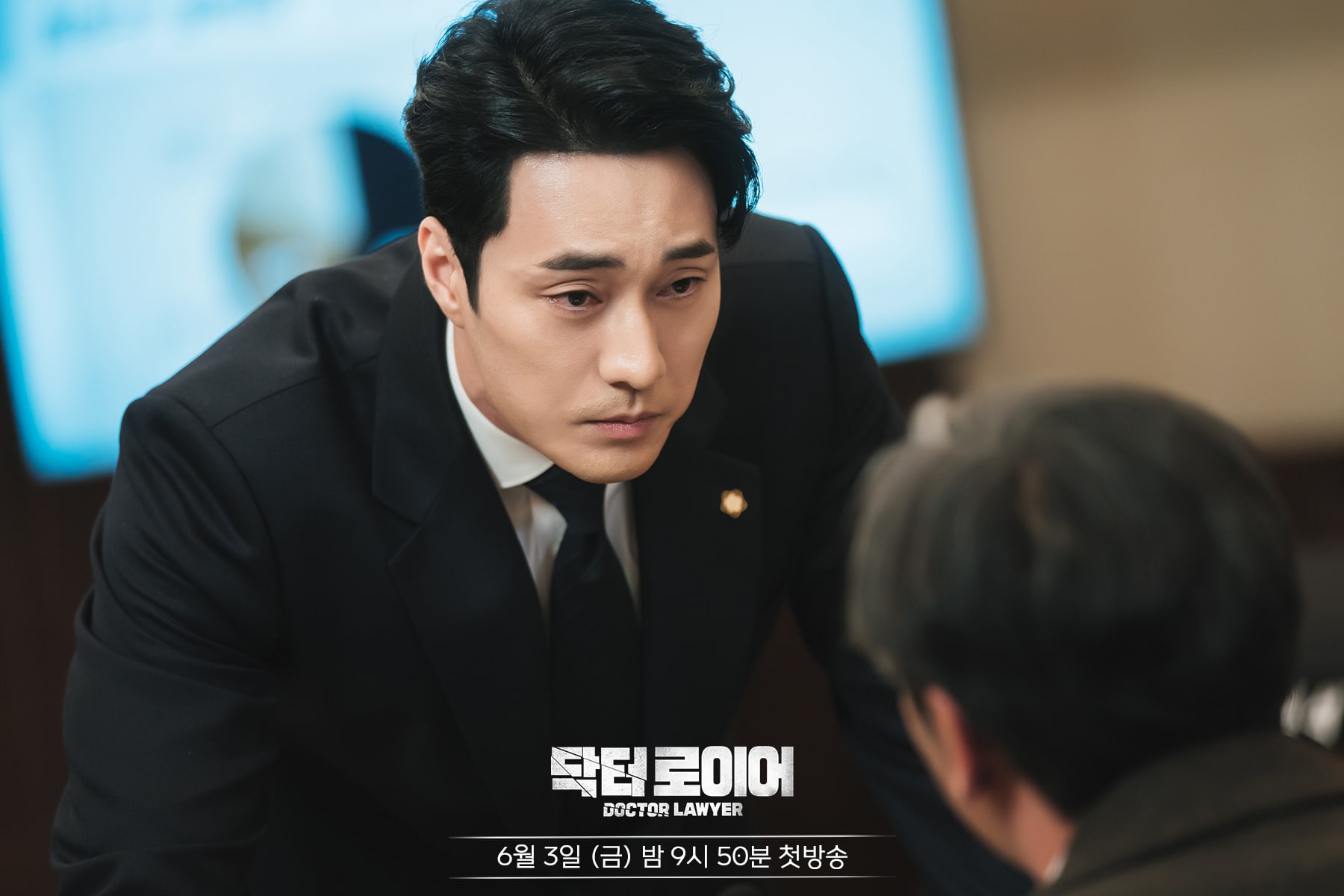 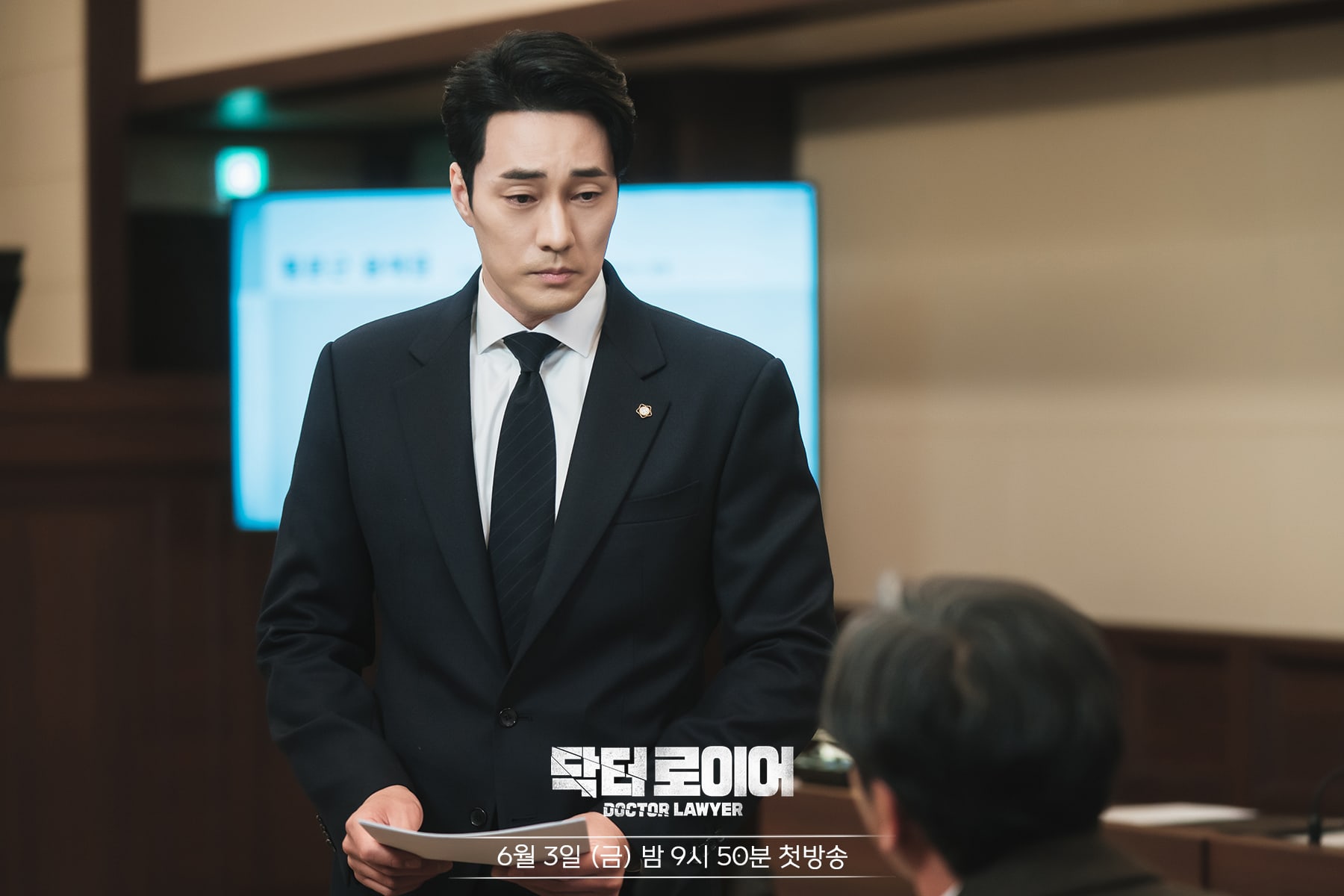 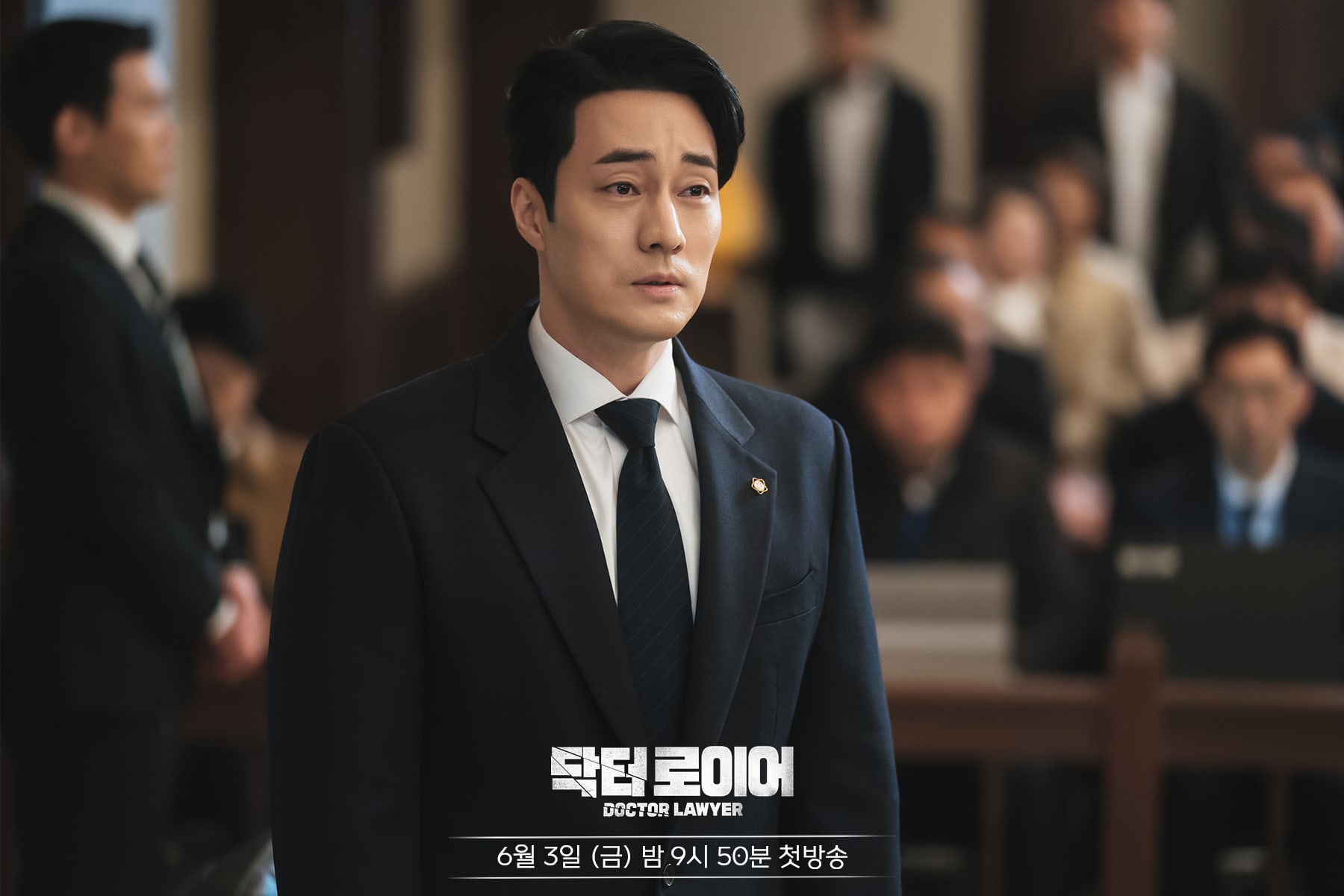 The production team commented, “So Ji Sub will portray two professional characters (a doctor and a lawyer) in our drama. For this, he vehemently analyzed his character and poured out his passion in every scene. It would be nice if you could pay attention to how So Ji Sub is different as a doctor and as a lawyer and how he will perform those two roles differently. Please show lots of interest and anticipation.”

In the meantime, watch So Ji Sub in his previous drama “My Secret Terrius” below!