TIL that Benedict Cumberbatch, the man whose name was the most 2010s meme of the 2010s, almost went by a different name entirely. 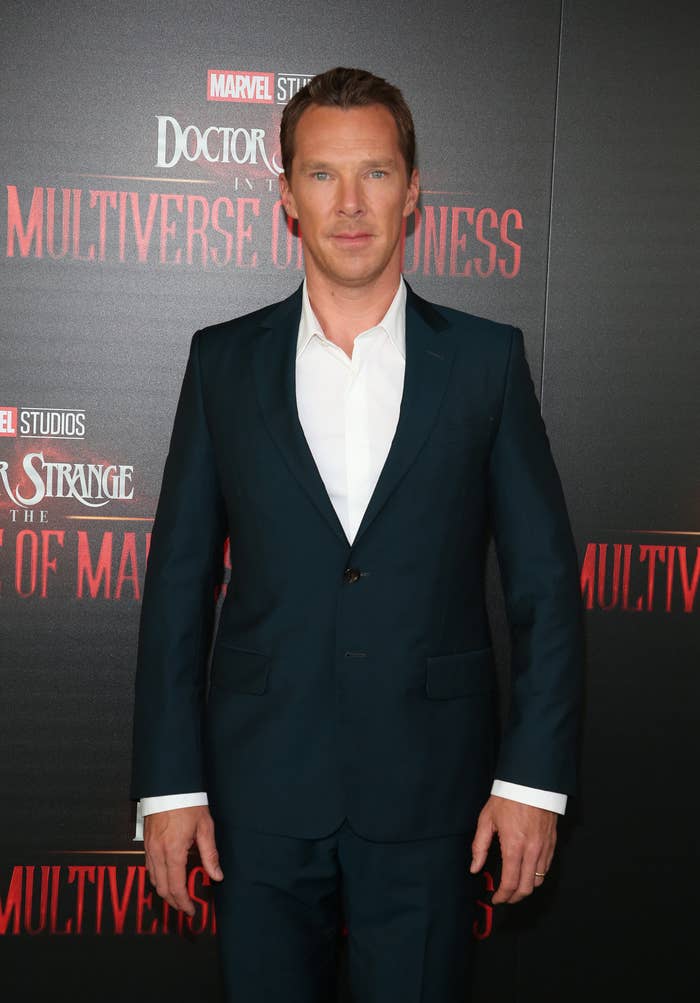 Yes, on an appearance on The Late Late Show with James Corden, Benedict revealed that he originally wanted to use “Ben Carlton” as his stage name — as he found “Cumberbatch” a little cumbersome. 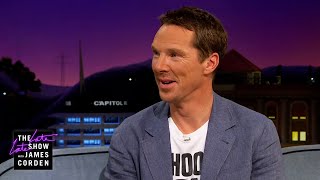 Given that Benedict’s full name is “Benedict Timothy Carlton Cumberbatch,” the decision to go by “Carlton” isn’t as random as it might first seem. However, it was his agents who convinced him to embrace the ‘Batch. 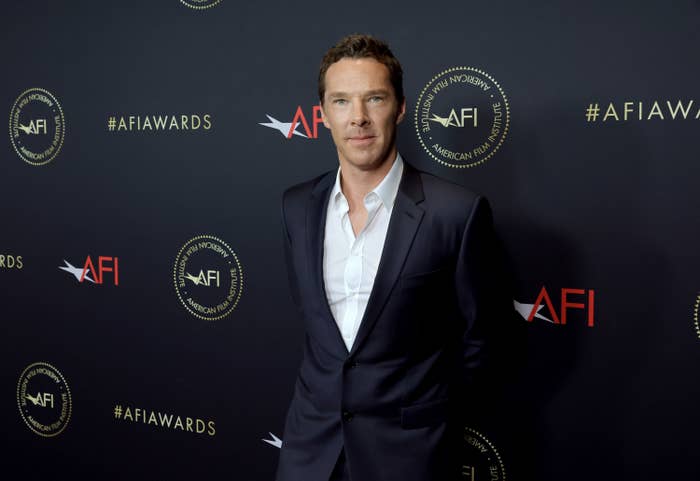 “My slightly more sensible agents went, ‘You’ve got a great surname, why are you calling yourself by your middle name? I don’t know any actors called Cumberbatch,'” he explained. 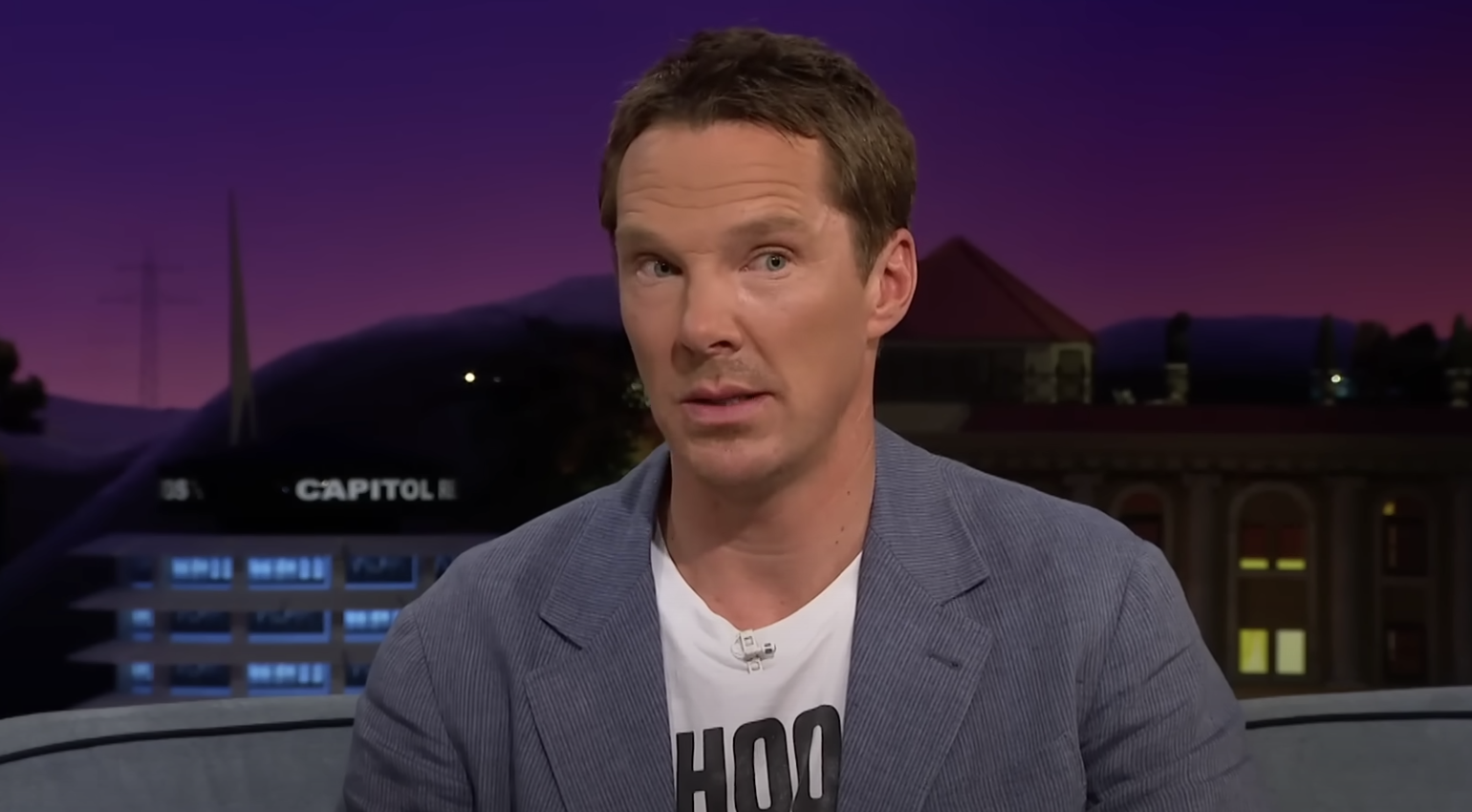 Still, Benedict wasn’t entirely convinced. He continued, “[Cumberbatch] sounds like a fart in a bath. I find it difficult to say on a Monday morning. It’s a great Scrabble score, but apart from that, it’s a bit clumsy.”

Thankfully, “Ben Carlton” didn’t last long. “[My agents] went, ‘It’s great, it’s very unique, it’s different, people might remember it — so you should change it.’ So I did, and I started work almost immediately afterwards,” he added.

Alongside Benedict was his Dr. Strange costar, Elizabeth Olsen, who also nearly went by a different name. “When I was about 9 years old, I thought, ‘When I’m going to become an actress, I’m going to become Elizabeth Chase — also my middle name — so I can stand on my own two feet,'” she explained. 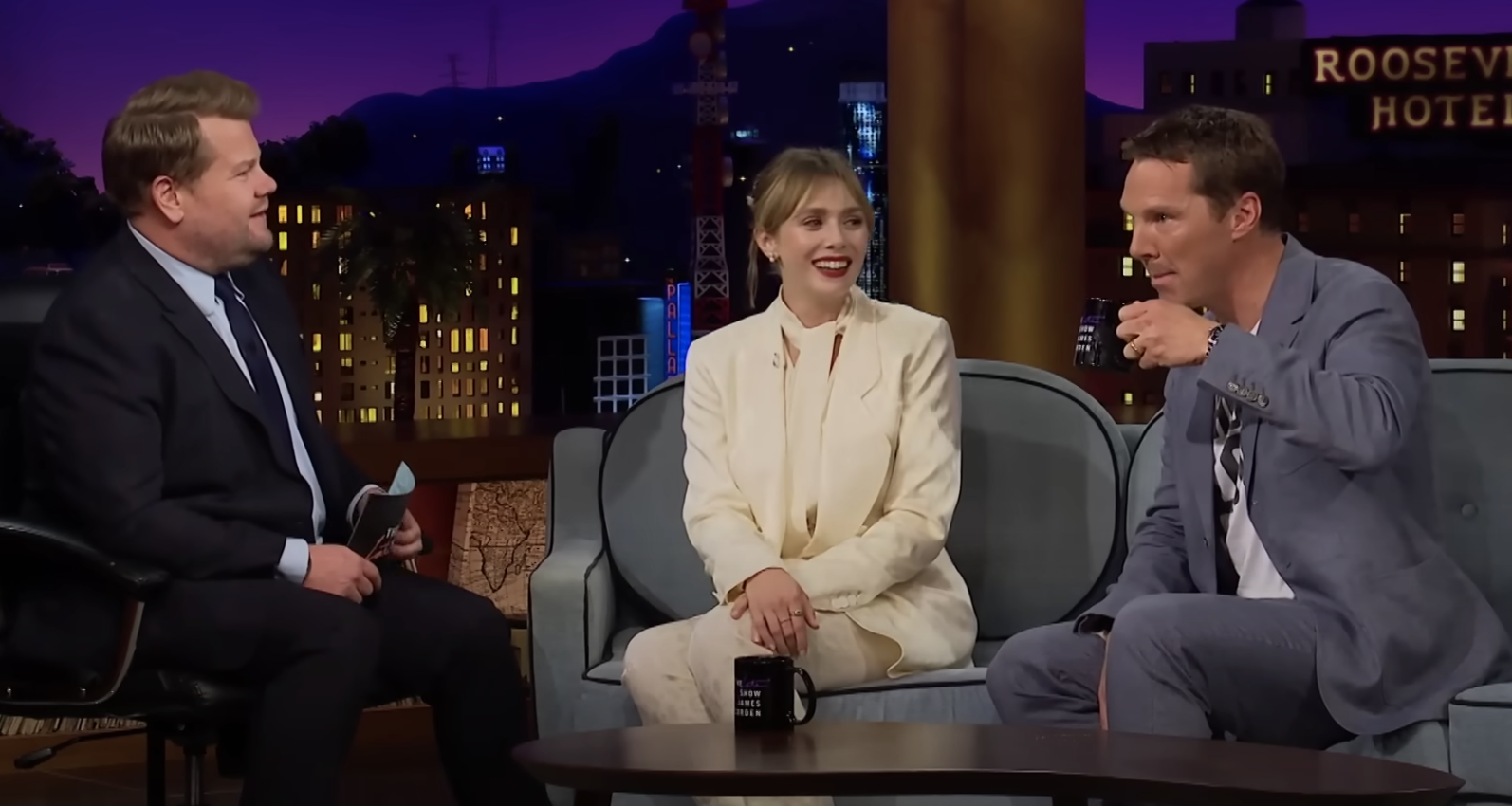 You can watch the full interview with Benny C here.