Movies and television shows are fantasy fuelers that can make you hopeful and imaginative about the future. 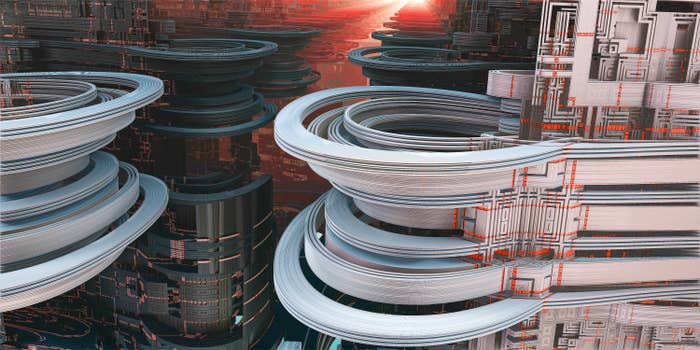 In these movies and television shows, here are the 19 items that should be an actuality or on the pathway to genuinely becoming one in the future because they’re that game-changing.

Every household needs a microwave that instantaneously converts a microwavable dinner into an actual already done meal that is fresh from the drive-thru like in Spy Kids.

Despite Clueless being a 1990’s film, the computer program not only matched Cher’s (Alicia Silverstone) outfits, but then virtually dressed her so she could see how she’d look in it before wearing was lightyears in the future. Even today there isn’t an app or desktop program that is exactly like Cher’s Closet from Clueless. When this technology becomes a reality, because I’m praying that it will, every fashionista’s get ready time will be cut by 50%.

3. The Jetsons, Back to the Future — Flying Cars

We have cars that are powered by electricity, now it’s time for Elon Musk to begin crafting cars that are able to fly in the air.

Many have an issue with arriving somewhere on time. Once they’re teleporters like the ones in Star Trek we won’t have to worry about being late ever again.

5. Phil of the Future — Spray Food Can

Some foodies love to eat, but not necessarily love to cook. That’s why society needs the spray food can from Phil of the Future. Cooking would be so much more convenient if this would just come to fruition.

6. Back to the Future — Hover Boards 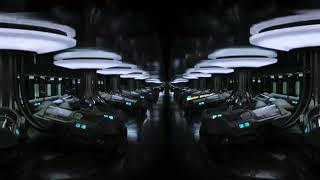 Do you know how much hypersleep pods, like the ones in Passengers, would revolutionize the beauty industry. Imagine being  able to peacefully sleep for years and not age a day. If the creation of hypersleep pods are feasible, than this would take anti-aging products to new heights.

Dr. Who’s TARDIS is a time travel machine that every sci-fi enthusiast is manifesting into reality. It would be so badass for TARDIS to exist because it would enable us to experience different time periods in the blink of an eye. 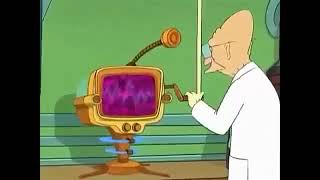 Someone please design an actual What-If machine like from Futurama. This technology will completely save humanity from making critical and trivial mistakes.

The memory scanner from Meet the Robinsons will transform therapy sessions, and enable psychologists to quickly access your repressed memories. This is also good for people that are just forgetful and need help recollecting certain memories.

I would literally give anything to possess a remote that allowed me to pause, fast-forward and rewind my life like the universal remote from Click has the power to do. 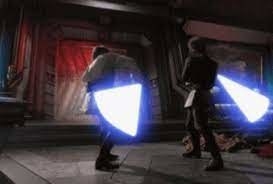 While these might be war weapons and not just cool laser fight sticks, Star Wars light sabers should still be made real just because of their aesthetic. I mean people collect swords, but wouldn’t it be way cooler if light sabers were collectible too?

13. Phil of the Future — Replicator

The replicator from Phil of the Future is essentially a cloning device. It’s definitely time for their to be cloning device because two is always better than one.

There are somethings we all wish we couldn’t remember, and if there was an actual memory eraser like in Eternal Sunshine of the Spotless Mind that would be possible. Hopefully that is going to be possible. Soon. 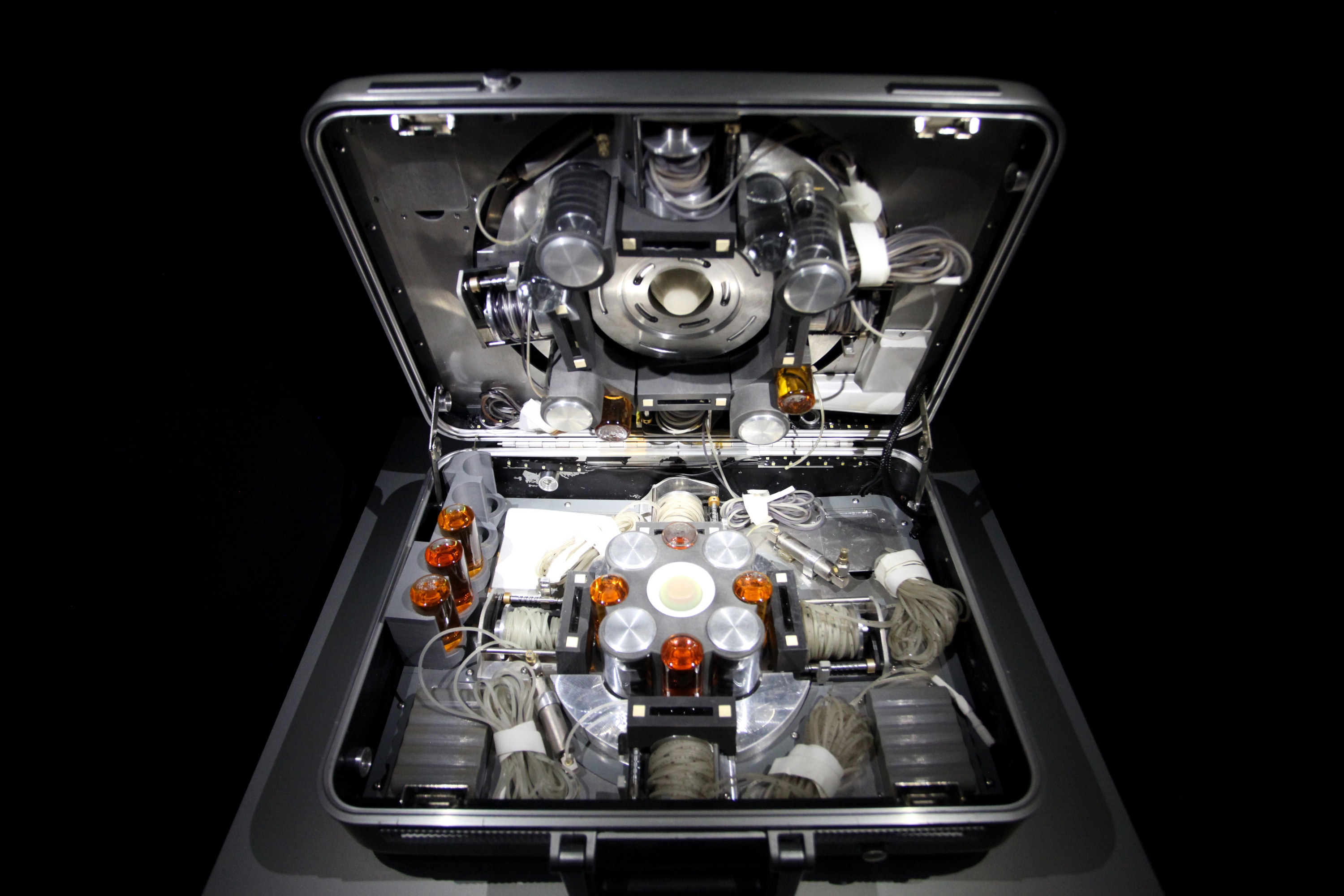 A common issue with dreams and the dreamworld is that you often lack control and consciousness of it unless you’re doing it lucidly. If the PASIV device from Inception becomes invented than it would allow us to be mindful of our dreams when they’re happening and have the ability to invite others into our dreams. Do you know how lit the party world in the dream world would be if this were to occur?

17. Phil of The Future — Instamorph

Sometimes we’re strapped for time, and we need things to happen in a snap. With Phil of the Future’s Instamorph technology any outfit that we scan can then be morphed with us to alter our appearance. You would be able to wear something you saw in a fashion magazine instantaneously if the Instamorph was around.

Iron Man’s J.A.R.V.I.S puts a new meaning to personal assistant. This A.I. technology presented in Iron Man would take the business and government world by storm if it were to be realized.