You’ve probably been binging the latest season of Selling Sunset since it dropped yesterday. 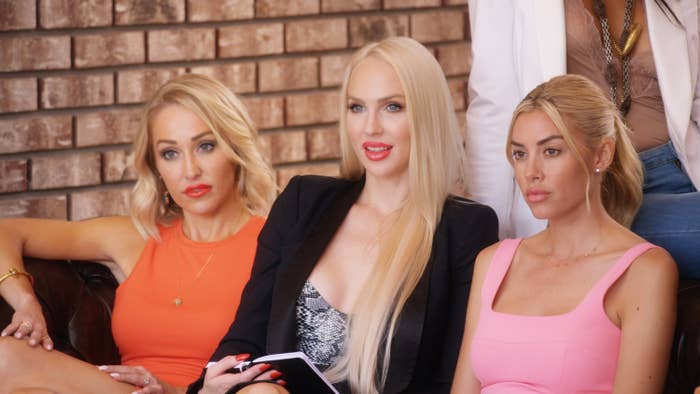 So you may have already reached the moment in which Emma Hernan claimed to match with Ben Affleck on Raya. 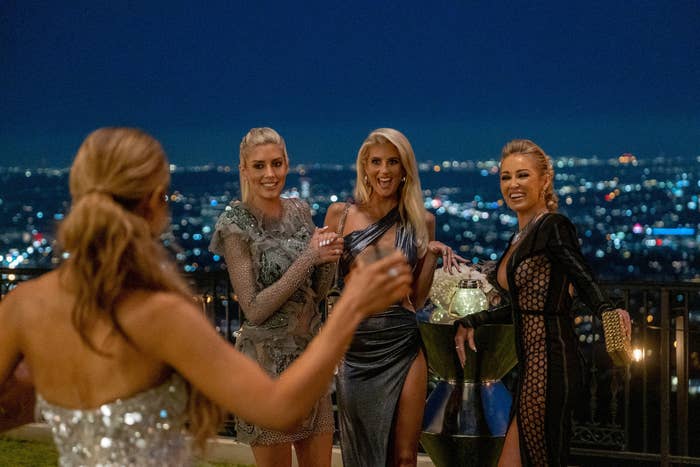 Emma made the claim after Selling Sunset costar, Chrishell Stause, referenced last year’s viral TikTok in which Affleck allegedly messaged a woman on the dating service after she unmatched with him. 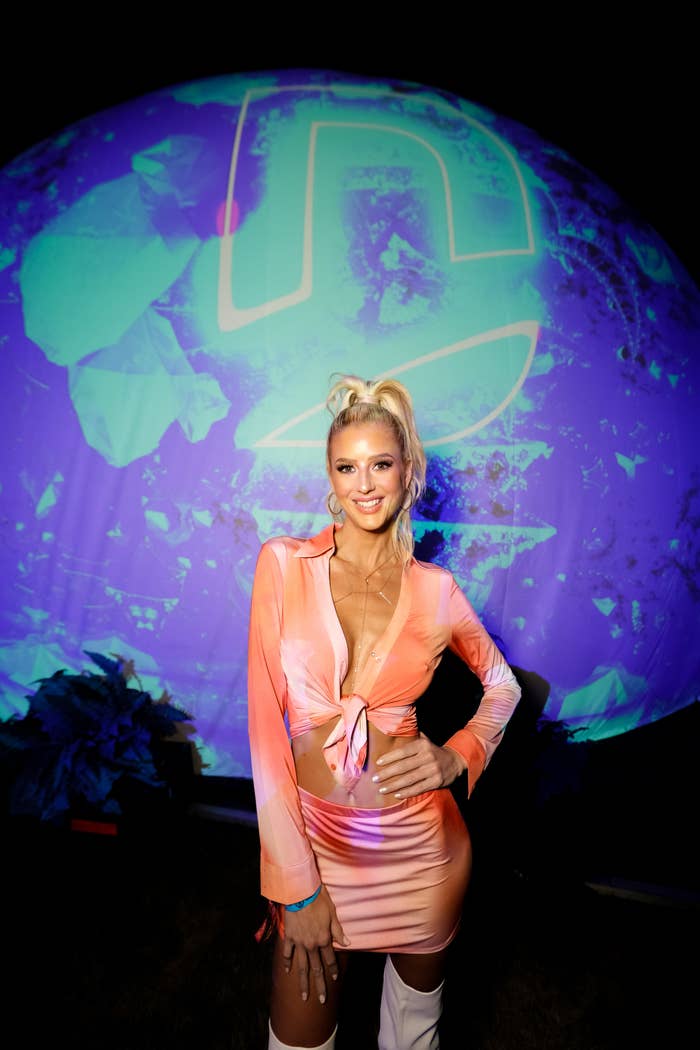 “He may or may not have been texting me,” Emma replied. 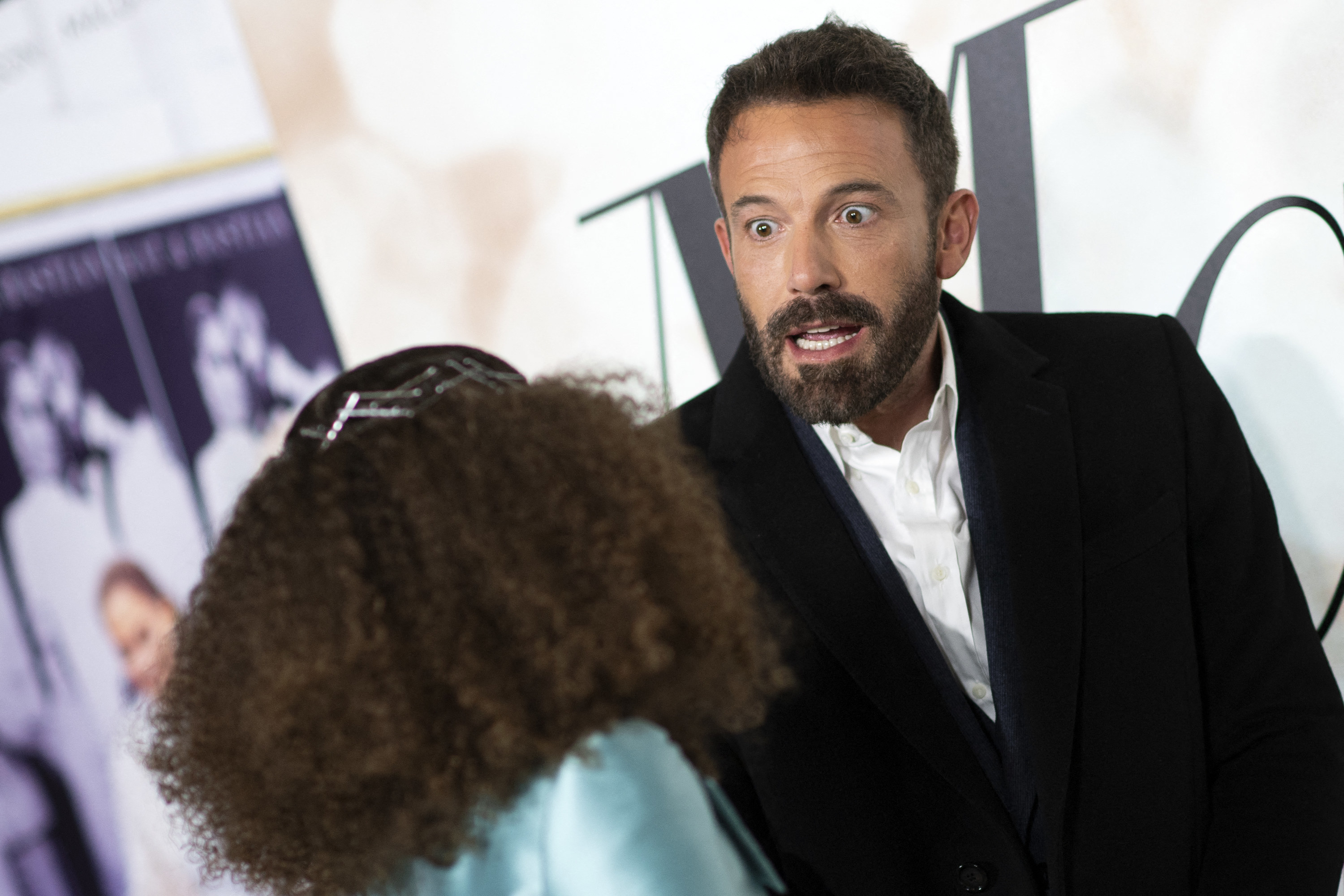 “He may or may not have asked to grab coffee a few times,” she added. “I didn’t go.” 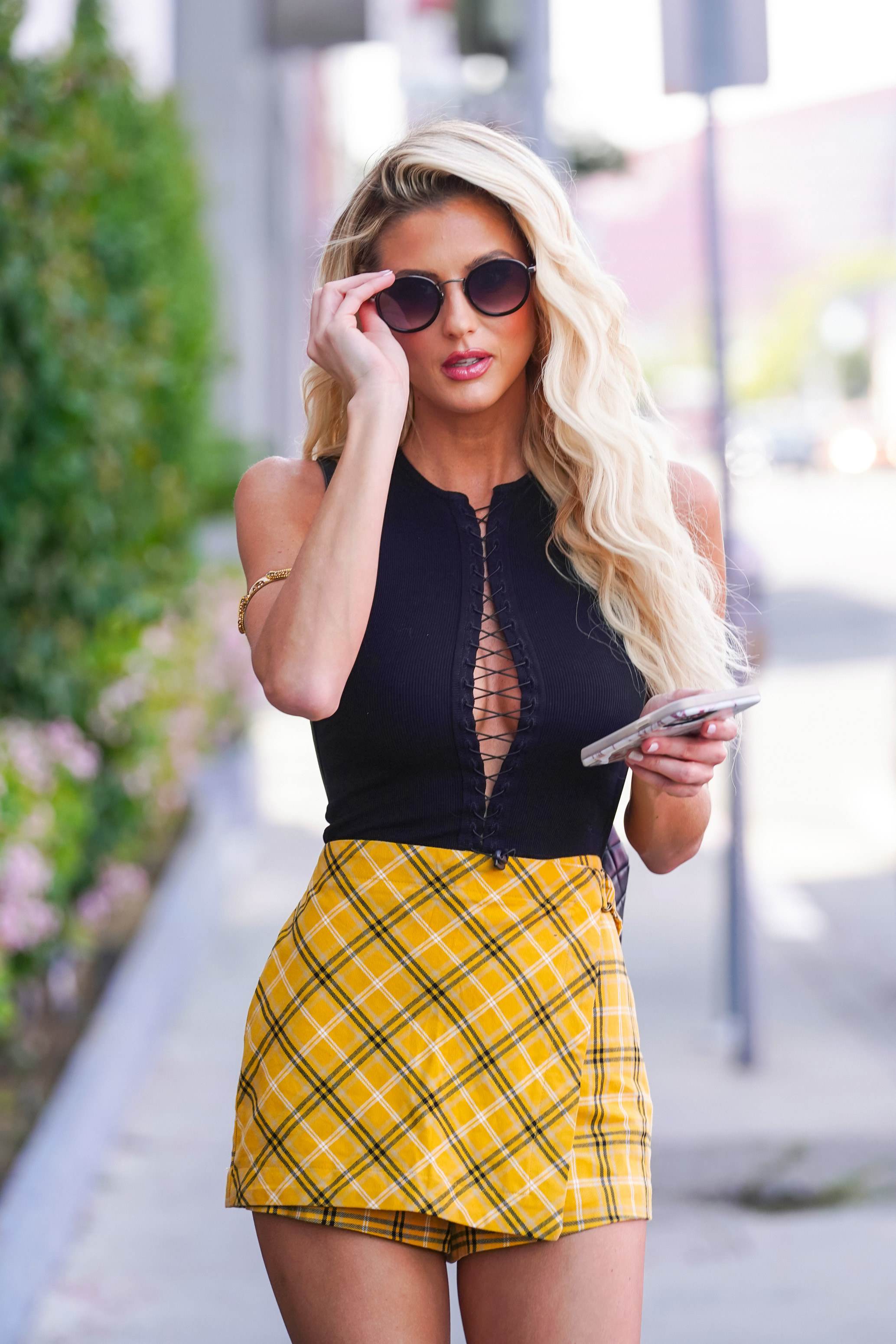 When Chrishell joked that Emma could’ve “foiled” his relationship with Jennifer Lopez, she clarified that the interaction took place “right before” Ben got back with Jen. 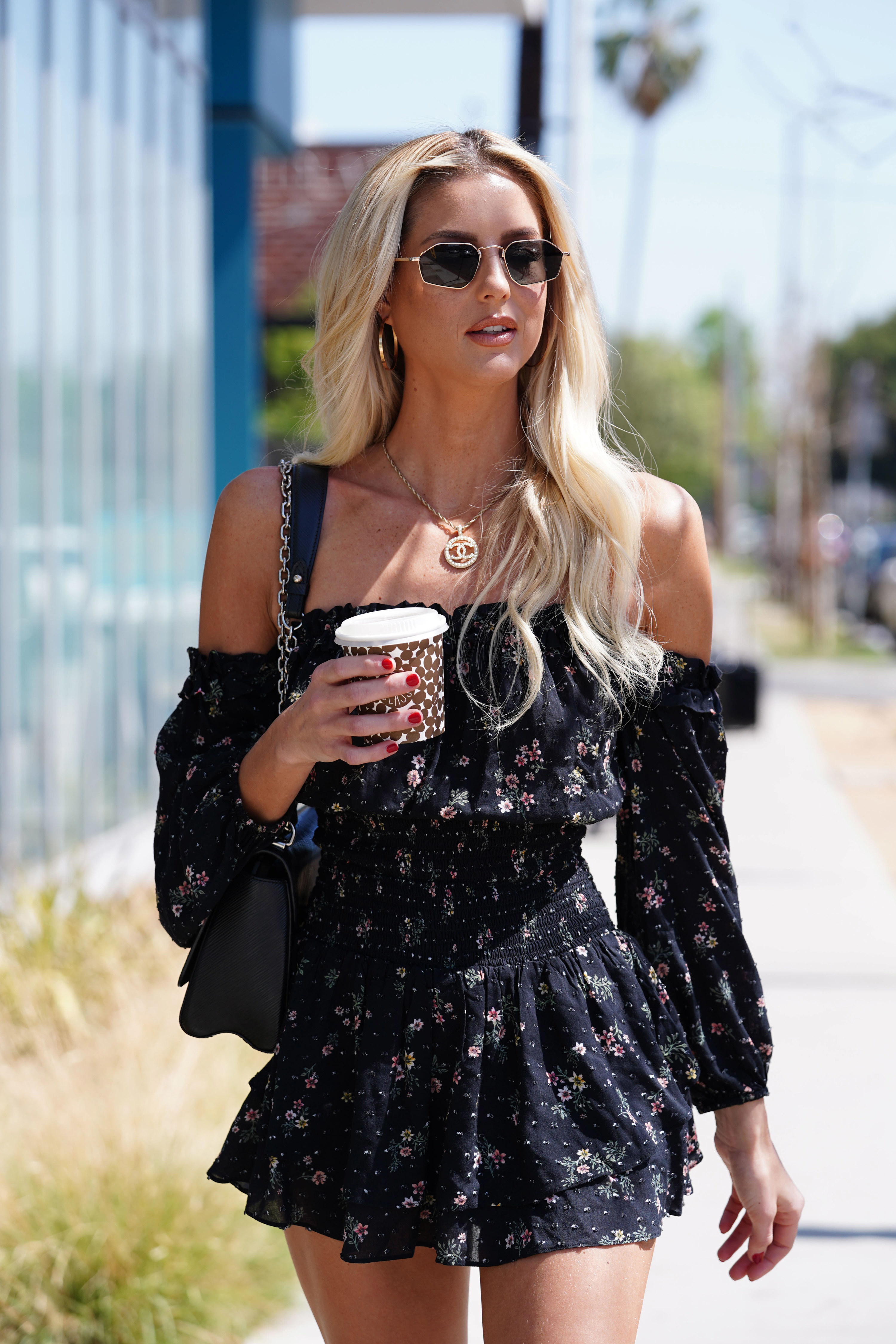 “So, maybe that wouldn’t have happened. We have the Boston connection. So, that was his opening pick-up line.” 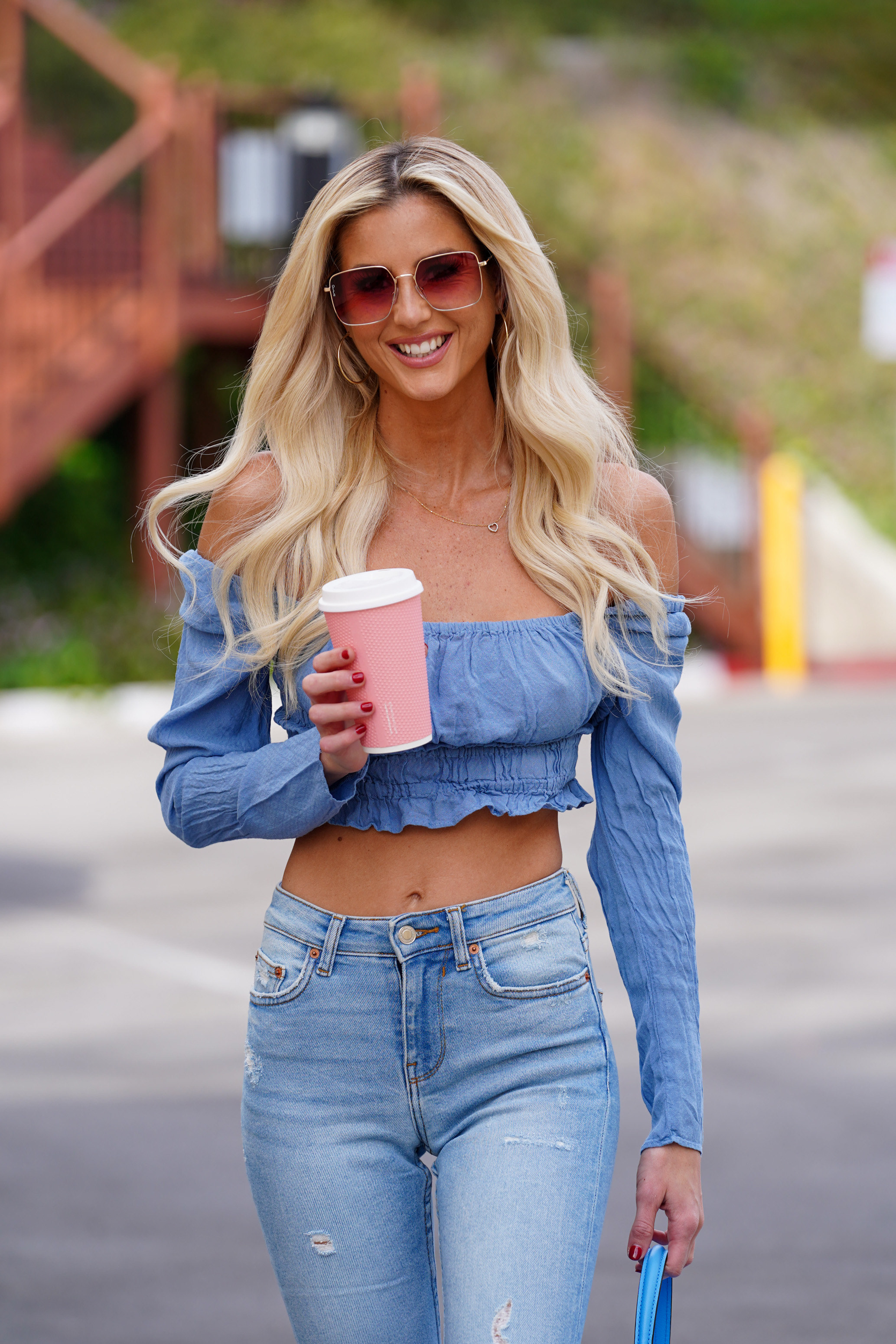 Wild stuff, right? But Ben — through his reps — is claiming that none of it is true. 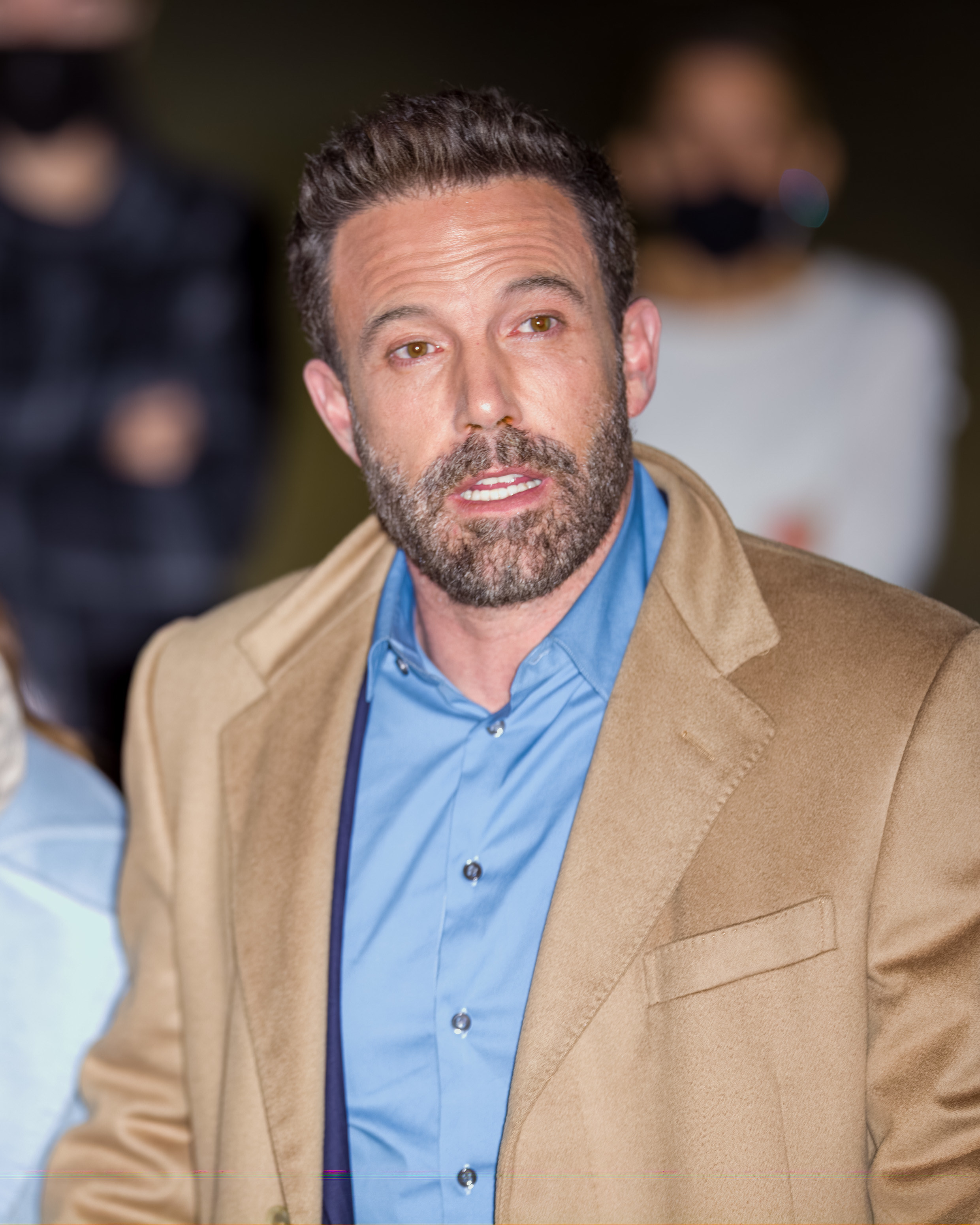 “Raya has confirmed that he has not been an active member for several years,” a rep for Affleck told People. 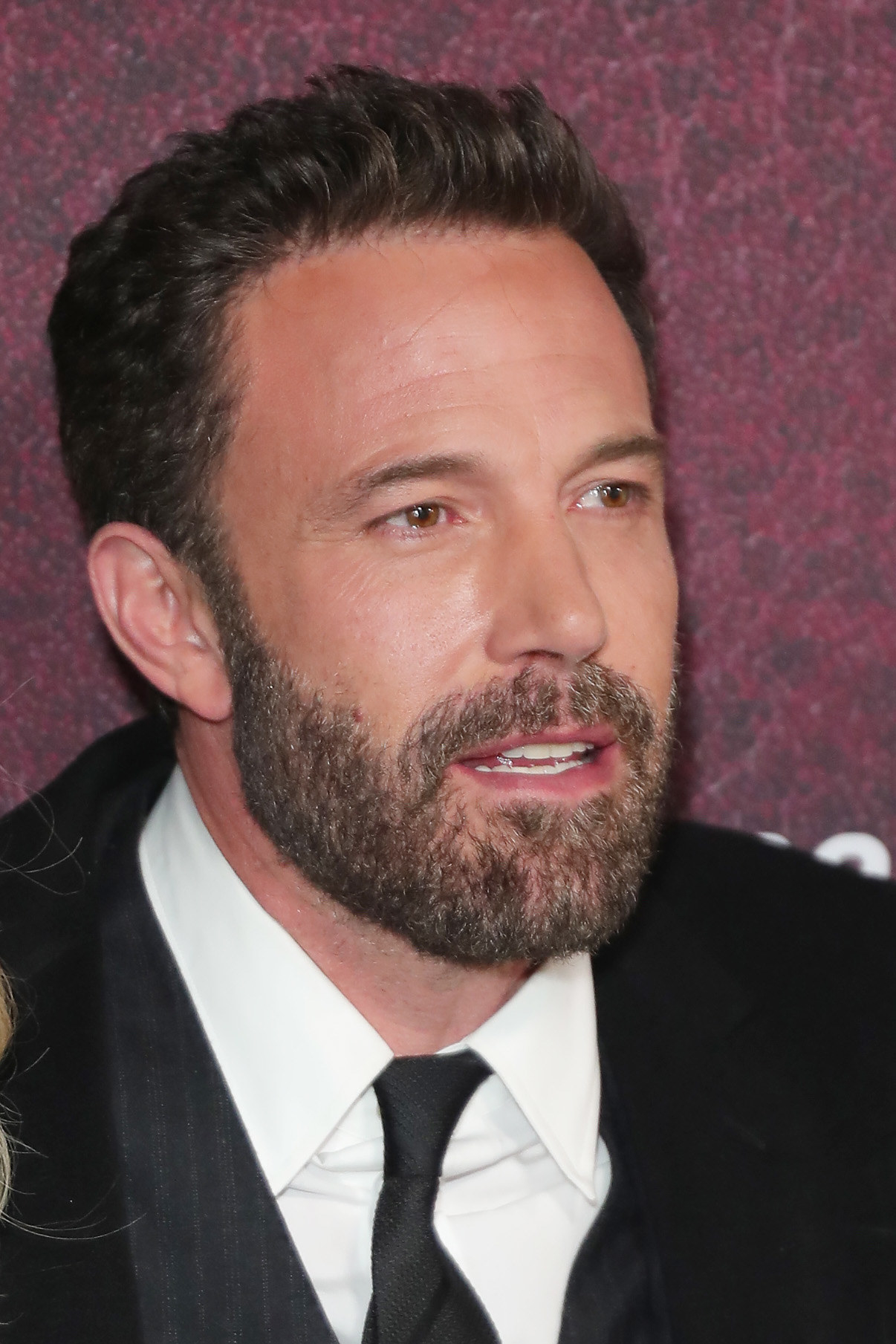 The plot thickens! Is Emma not being truthful? Is Ben? Is…Raya?!? Maybe we’ll find out, or maybe we’ll just keep wondering. Who knows! 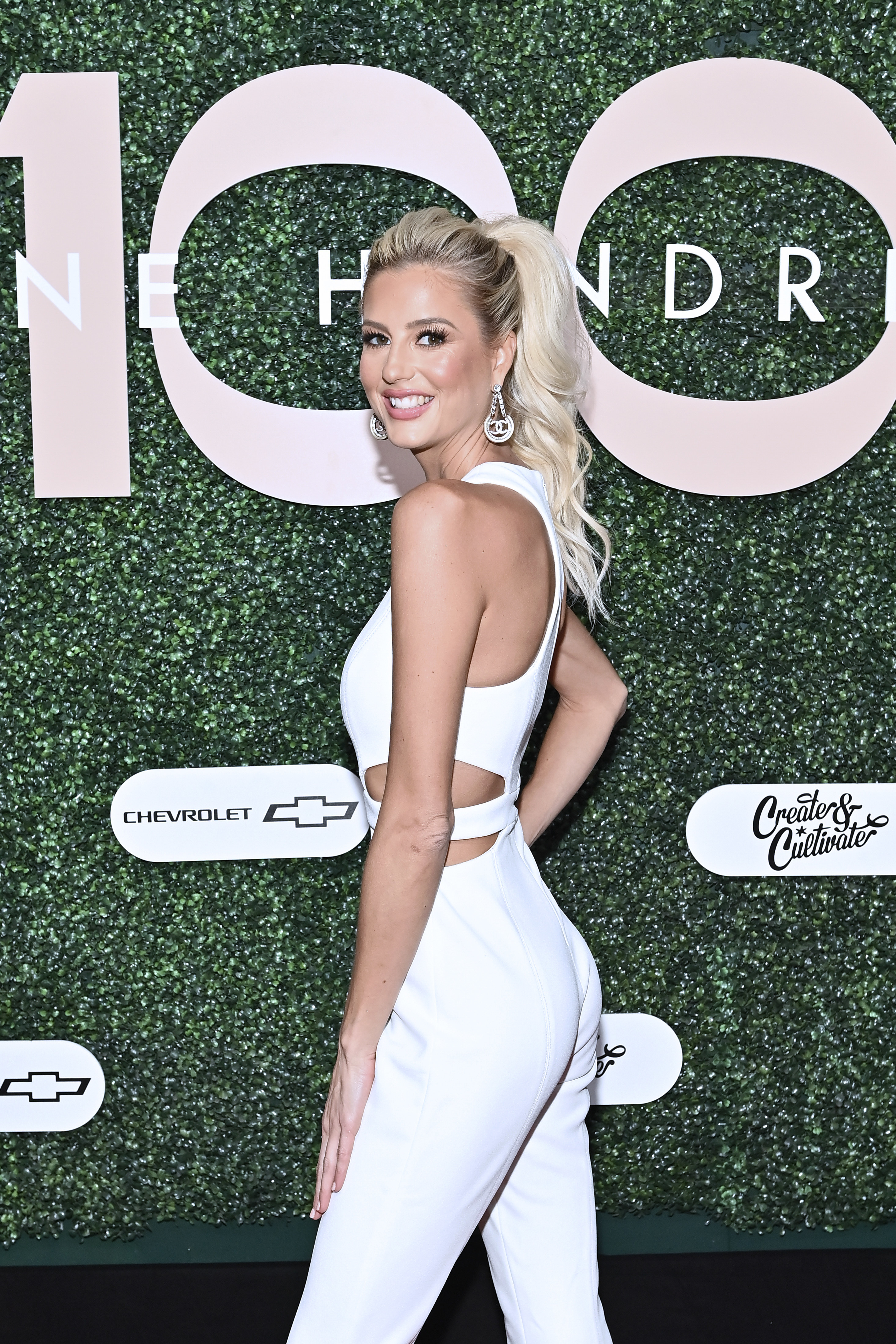