Discovery has finally completed its $43 billion merger with Warner Bros., making for one of the biggest business acquisitions in recent memory. 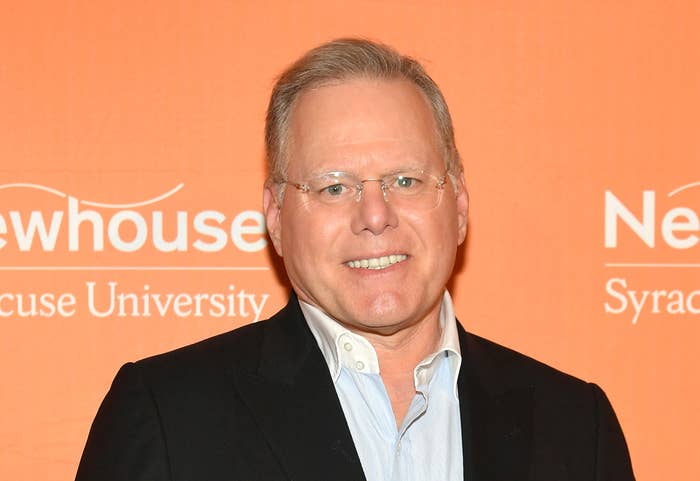 According to Variety, Warner Bros. Discovery CEO David Zaslav and his company plan to overhaul DC Entertainment’s development of superhero films now that the merger is done. This new leadership could severely affect DC’s Extended Universe, so let’s review 6 Ways Warner Bros. Discovery Could Improve the DCEU (and 2 Ways It Could Ruin It).

8. Improve: Putting Other Characters in the Spotlight 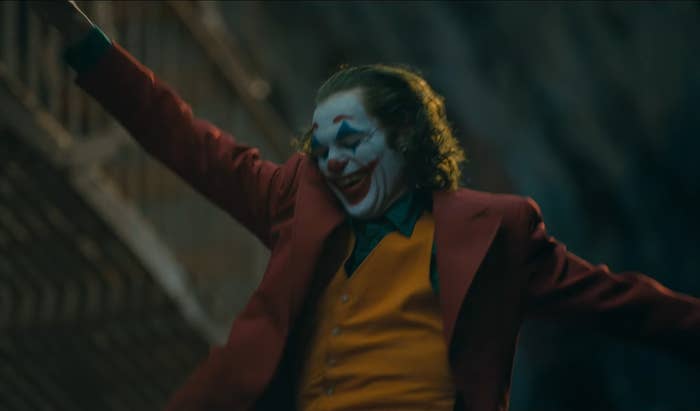 If James Gunn taught us one thing with The Suicide Squad and Guardians of the Galaxy, it’s that even the most obscure characters can become household names if their films are made with a lot of care and a lot of heart. There are plenty of characters in the DC Universe who deserve their own movie or TV show, and Discovery has cited Todd Phillips’s Joker as an example of how “second-billed characters from the DC library should be exploited.”

7. Improve: Getting Their Own Kevin Feige 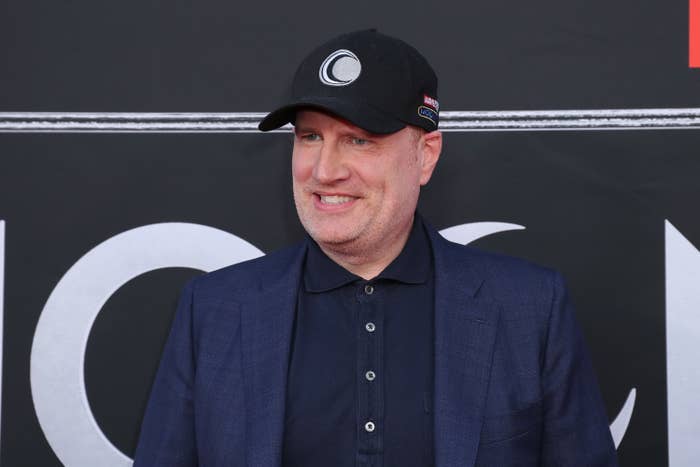 Marvel Studios President Kevin Feige achieved the impossible by spearheading the success of its cinematic universe. However, Zaslav has claimed he is looking for his own Feige, specifically someone who will act as a “creative and strategic czar” who will balance all aspects of DC.

While Walter Hamada has brought success since he became president of DC film production in 2018, the DCEU still feels scrambled and unbalanced, as it seems like the studio is trying to ignore all the misfires that came before. Also, Hamada’s been accused by Cyborg actor Ray Fisher of “undermining an investigation into misconduct that is alleged to have occurred during the reshoots of Justice League,” so Zaslav might now want someone less controversial to helm his new, multimillion-dollar franchise.

Studio interference is a practice that has plagued Warner Bros. films for decades. The studio often forced their movies to go through hasty rewrites and reshoots, leading to cinematic disasters like Suicide Squad and Joss Whedon’s Justice League. The new company executives may decide to ease up on their productions and put more faith in their directors. Films shouldn’t be rushed, and they shouldn’t be turned into lazy attempts at pandering to their audience.

DC films have typically been at their best when their directors are allowed to express themselves. Recent examples are James Gunn’s The Suicide Squad and Matt Reeves’ The Batman. But this doesn’t mean there shouldn’t be some limits, because when you give a great mind too much freedom and money and not enough feedback, you end up with Star Wars Episodes I-III. Film production should be a collaborative effort between the directors and the studios, and the latter should give their filmmakers room to breathe and practice their craft.

5. Ruin: They Don’t Have Experience with Superheroes 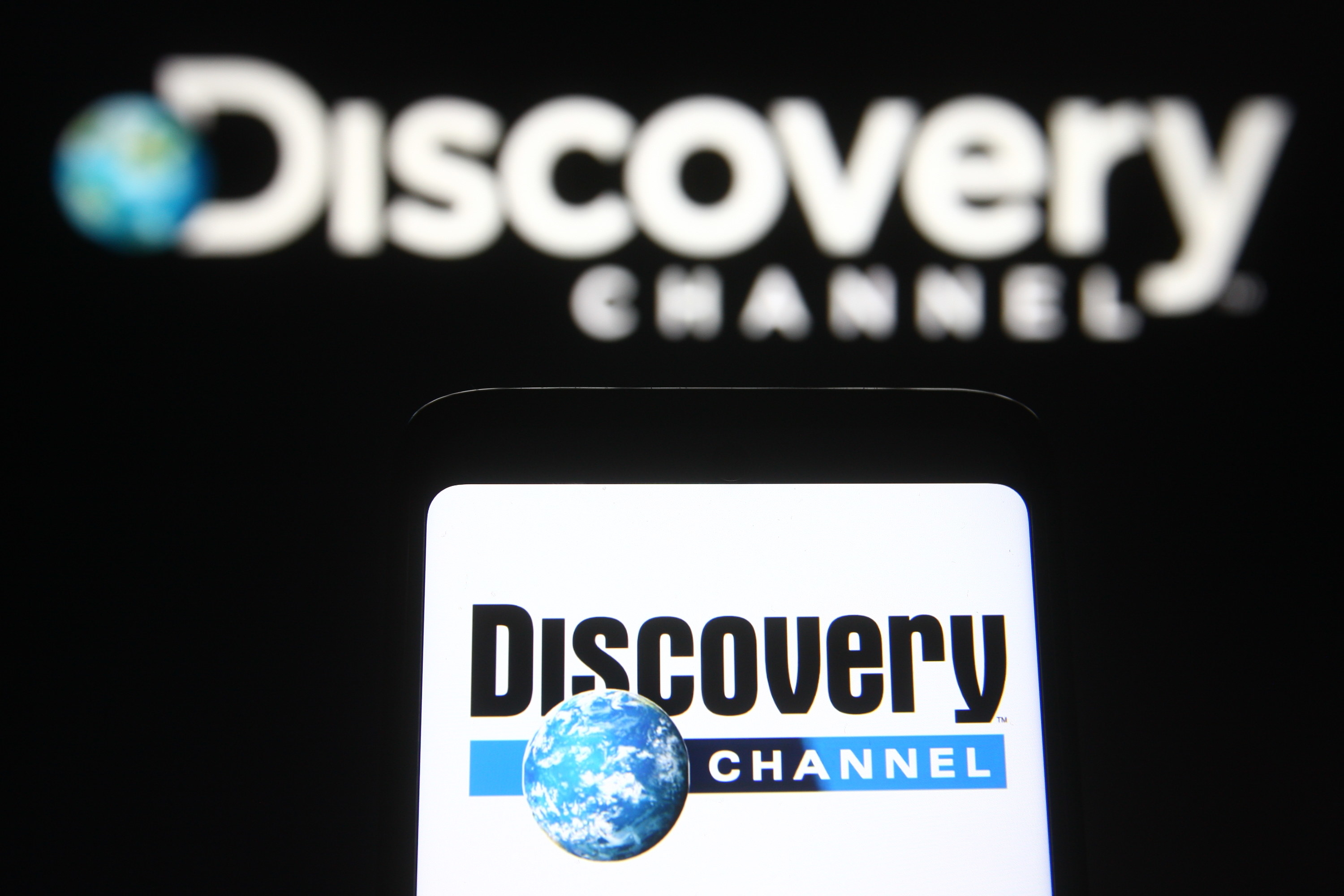 Before merging with Warner Bros., Discovery was known for brands like the Discovery Channel, Animal Planet, and the Science Channel. This lineup is a far cry from the company’s new brand of super-powered beings fighting for the fate of the world. Meanwhile, Warner Bros. has worked with these characters for decades, and with Discovery now in control, their superhero franchise could be steered in the wrong direction.

4. Improve: They Could Bring Back Old Talent

The DCEU has been a revolving door at this point. Ben Affleck may be stepping down as Batman, Henry Cavill may no longer play Superman, and Ray Fisher backed out of playing Cyborg in The Flash after Hamada refused to apologize for how he handled the former’s investigation of Justice League. Nevertheless, Hamada might not be around for long as the head of DC Films, and the company’s owners might convince these actors to continue portraying their iconic superhero roles.

Superman is one of the most popular superheroes in the world, but lately, he hasn’t gotten the cinematic treatment he deserved. The last standalone film he had was 2013’s Man of Steel, and since then, Supes has been sidelined by the studio as they decide to profit off heroes like Batman, Wonder Woman, and Aquaman. Yes, Superman doesn’t have the best rogues gallery, and he might not be as relatable to the audience, but a renewed focus on him could allow filmmakers to reinvent the character for the modern age, similar to what director Tim Burton did for the Dark Knight.

2. Ruin: They Could Throw the DCEU Off Course

Though the DCEU has recovered from its failures after Justice League bombed in theaters, it seems like Warner Bros. is still figuring out where it wants to go with its cinematic universe. Nevertheless, they may have already come up with a plan to fix all that in their next batch of films, particularly with Barry Allen’s time-traveling adventure in The Flash that will allegedly reset the franchise. Whether or not this plan will improve the DCEU remains to be seen, but Discovery could derail it and harm the franchise even more.

1. Improve: They Could Restore the Snyderverse

Following the success of Zack Snyder’s Justice League, fans have hoped that Warner Bros. will make the films that were once part of Snyder’s plan for the DCEU, particularly Ben Affleck’s Batman movie and the two sequels to Justice League. Though it seems like Warner Bros. preferred to move on from the past and ignore its fanbase, Discovery could decide to capitalize on customer demands and restore the Snyderverse. This decision will not only make a huge profit, but it will also restore people’s faith in the company after so many disappointments as they acknowledge their mistakes and listen to the fans.

Do you agree with this list? How do you think Warner Bros. Discovery will affect the DCEU? Please let me know in the comments section below.