If there’s anything that feels fairly universal among mankind, it’s the fact that our formative years can be a horror story in and of itself.

Of course, some filmmakers find this time as a creative boon for their most distressing and terrifying tales. As such, I’ve assembled 20 outstanding horror-thrillers that highlight unnerving coming-of-age stories worthy of your time and attention, if you so dare…

Eerie, intense, and wholly peculiar, a stellar Lauren Ashley Carter headlines this rural thriller as a pregnant teenager trapped in a tight-knight backwoods religious community which worships a bloodthirsty creature in a pit.

2. I Am Not a Serial Killer 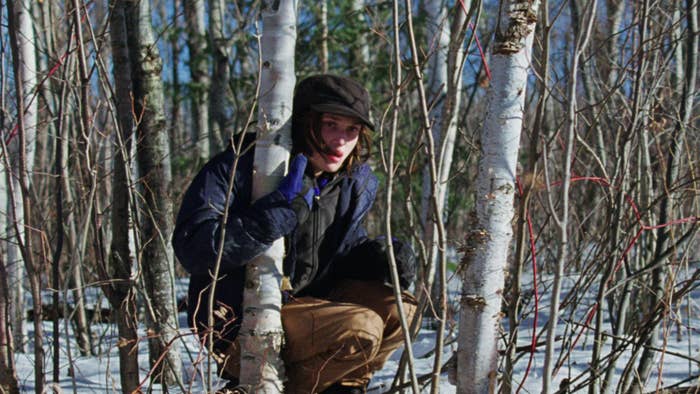 Max Records steals the show in this meditative and macabre adaptation of Dan Wells’ novel, which follows an emotionally detached teenager with dangerous tendencies who discovers the shocking truth behind a series of local murders.

The abrupt death of their mother and increasingly hostile behavior from their father cause two young woman to question their family’s longstanding cannibalistic traditions in Jim Mickle’s haunting horror-thriller.

A group of teenage amateur sleuths investigate a local police officer who they suspect is responsible for a string of disappearances in this dark and taut mystery film.

5. Vampires vs. The Bronx

A group of teenagers find themselves as their Bronx neighborhood under siege from vampires disguising their malicious takeover as gentrification in this clever and fun-filled horror offering. 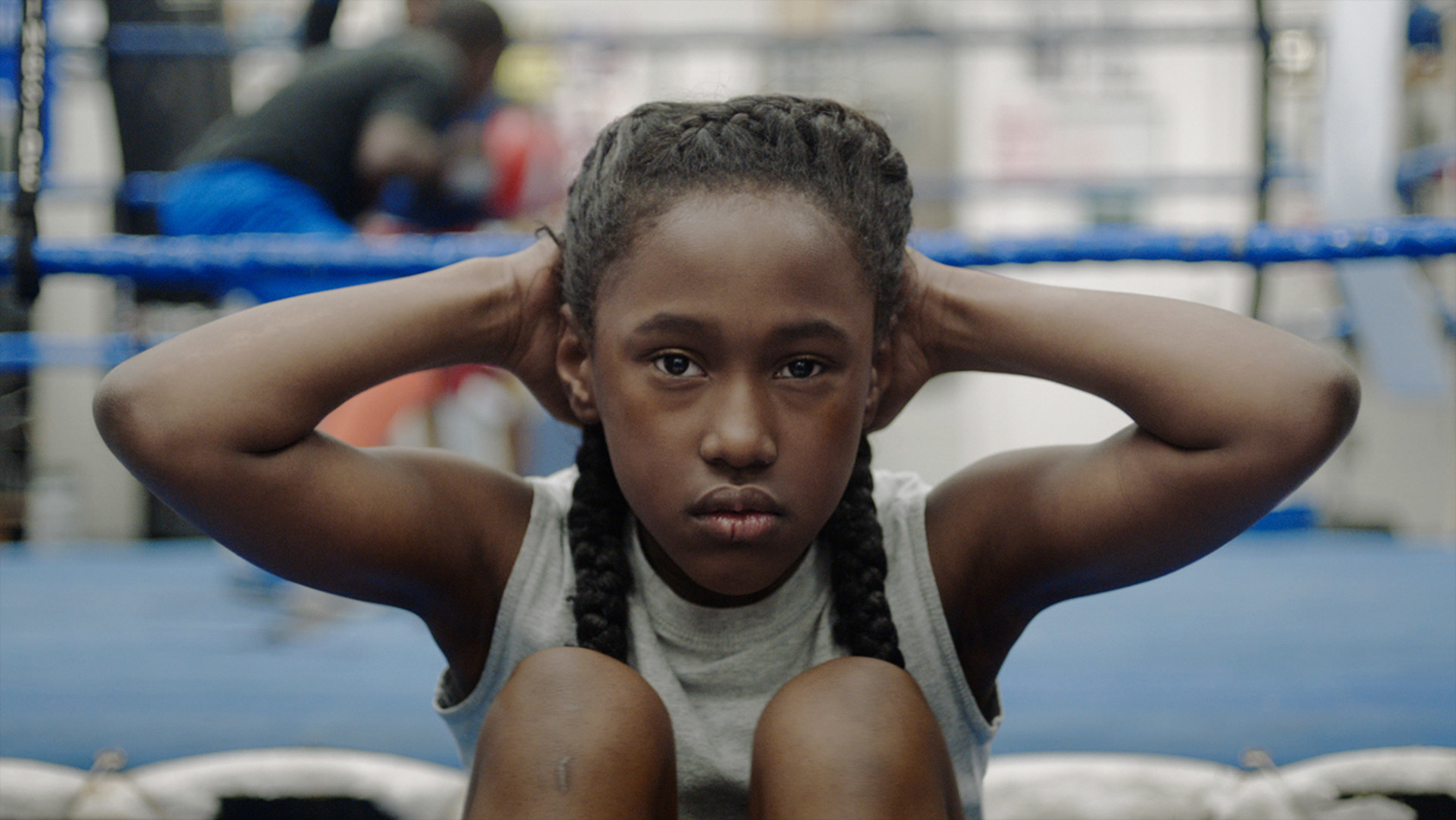 In this gripping and critically acclaimed directorial debut of Anna Rose Holmer, a young girls’ dance troupe falls into paranoia as it becomes afflicted with an inexplicable epidemic of convulsive seizures. 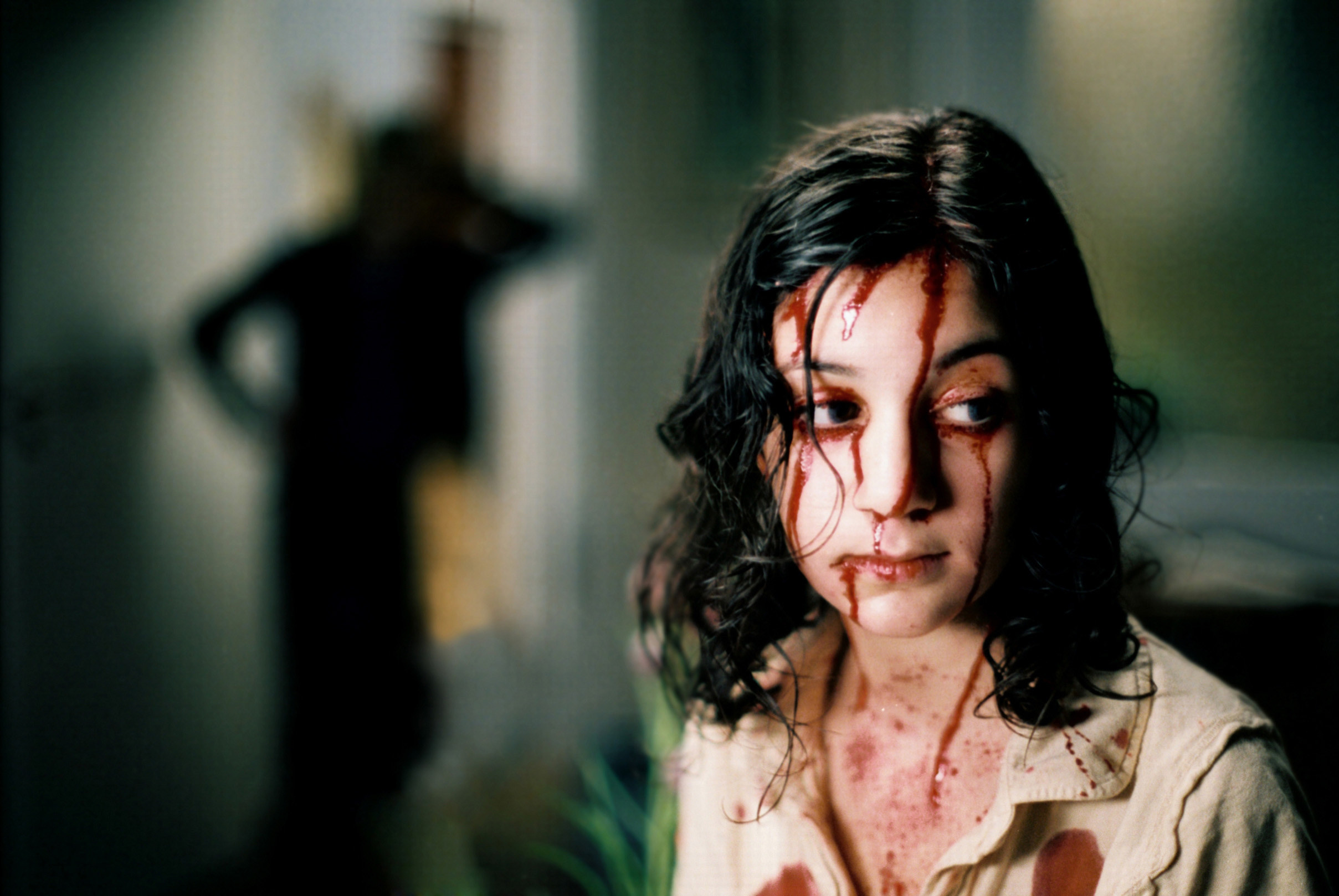 This contemplative yet chilling Swedish horror-thriller from Tomas Alfredson follows a bullied young boy who falls for a new neighbor, who he soon discovers is a vampire.

Not to be confused with William Brent Bell’s doll-centric horror film of the same name, The Boy is a slow-burn and nerve-racking thriller that follows an unstable young boy who begins to exhibit homicidal tendencies while left to freely roam throughout his alcoholic father’s failing motel in Colorado. 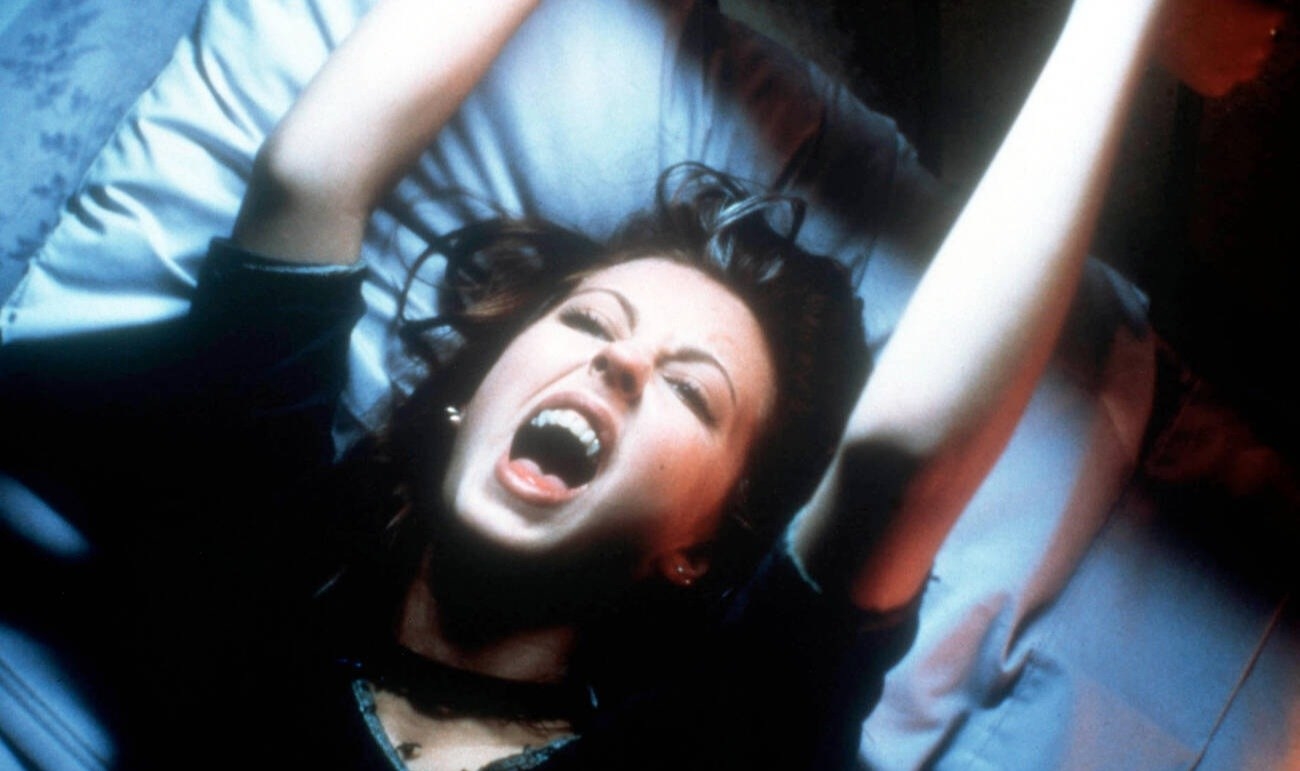 Emily Perkins and Katharine Isabelle are absolutely amazing in this beloved horror offering, playing a pair of close teenage girls who find themselves suddenly at odds when one is bitten by a werewolf after receiving her first period. 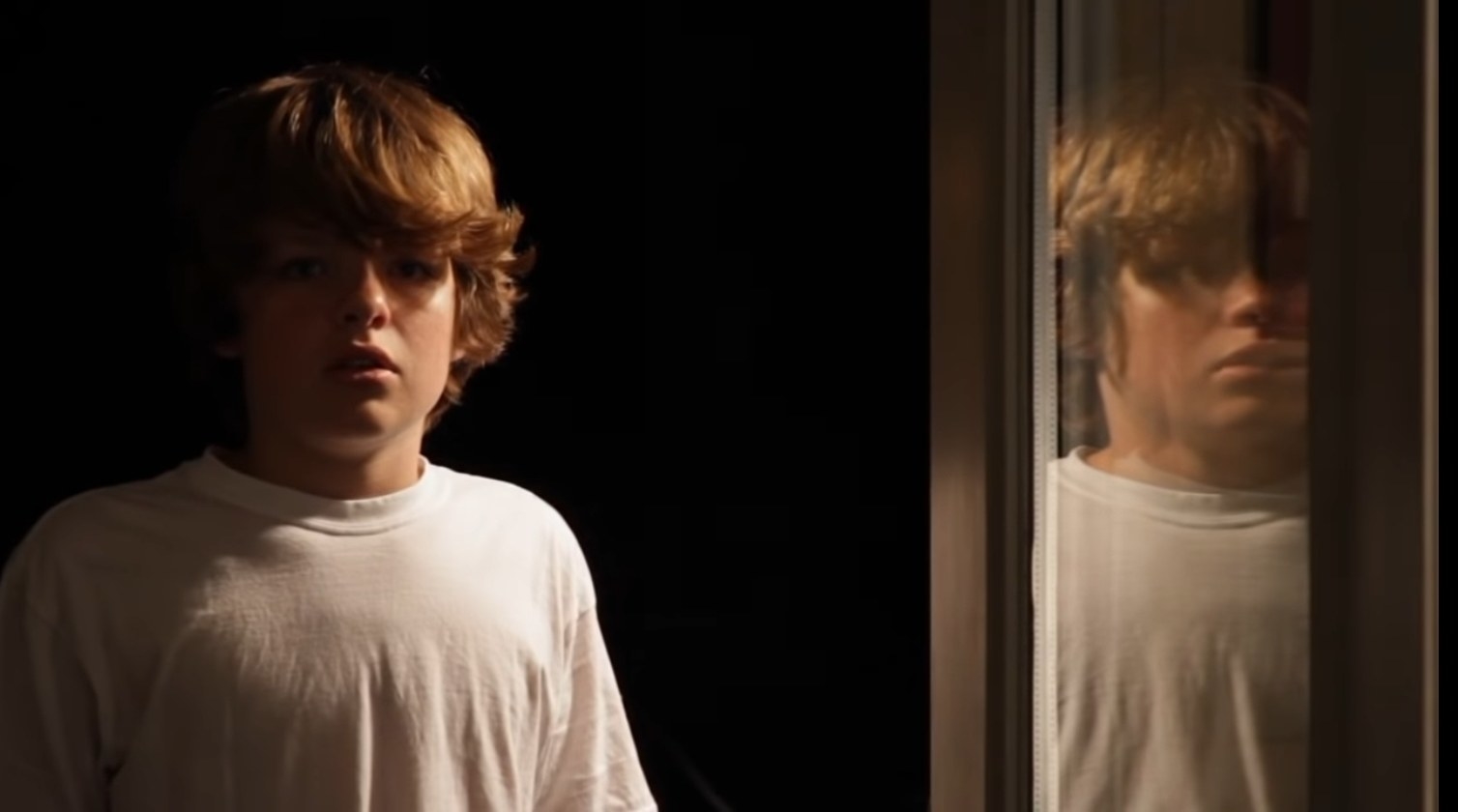 A misunderstood and conflicted young boy discovers that his older brother is a sadistic serial killer in Scott Schirmer’s controversial and incredibly NSFW horror-thriller. 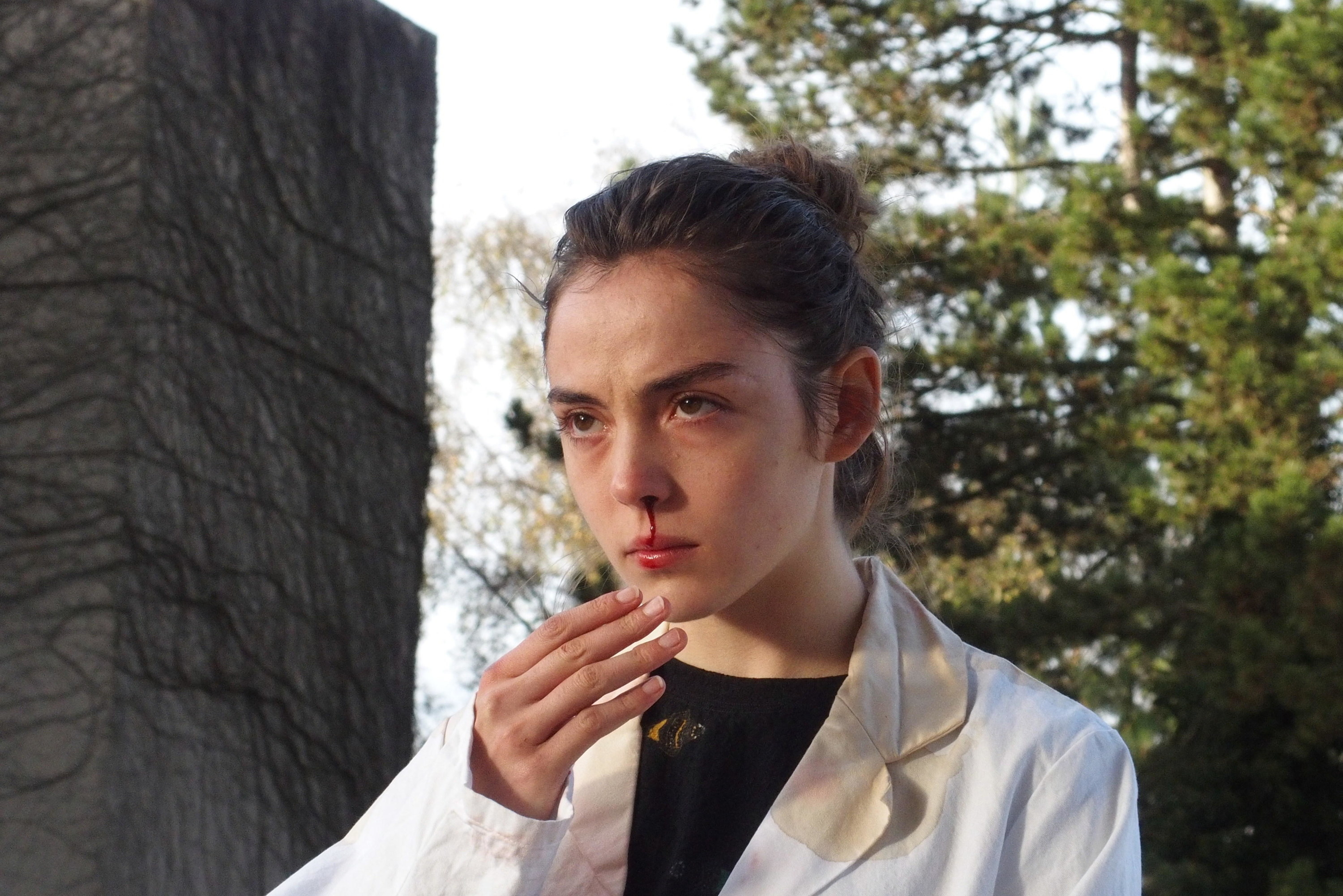 Before winning the Palm d’Or at Cannes with her subsequent feature, Titane, Julia Ducournau dropped jaws with this coming-of-age creep show about a vegetarian veterinary student who suddenly acquires an insatiable appetite for human flesh. 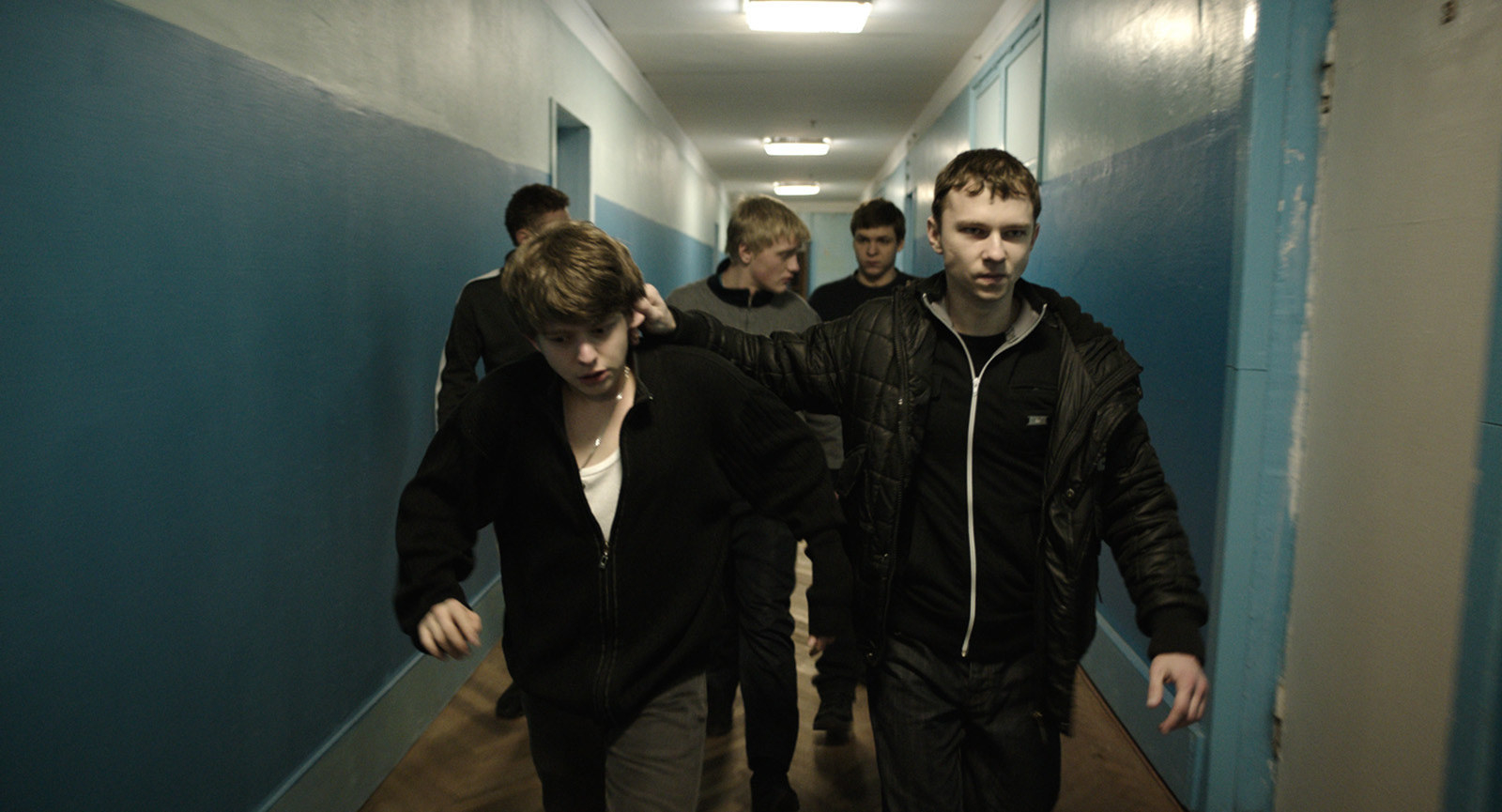 A harrowing and groundbreaking Ukrainian drama, The Tribe follows a teenage boy who arrives at a boarding school for the deaf, only to discover the school is ridden with violent crime and a social hierarchy in which the most ruthless reign. 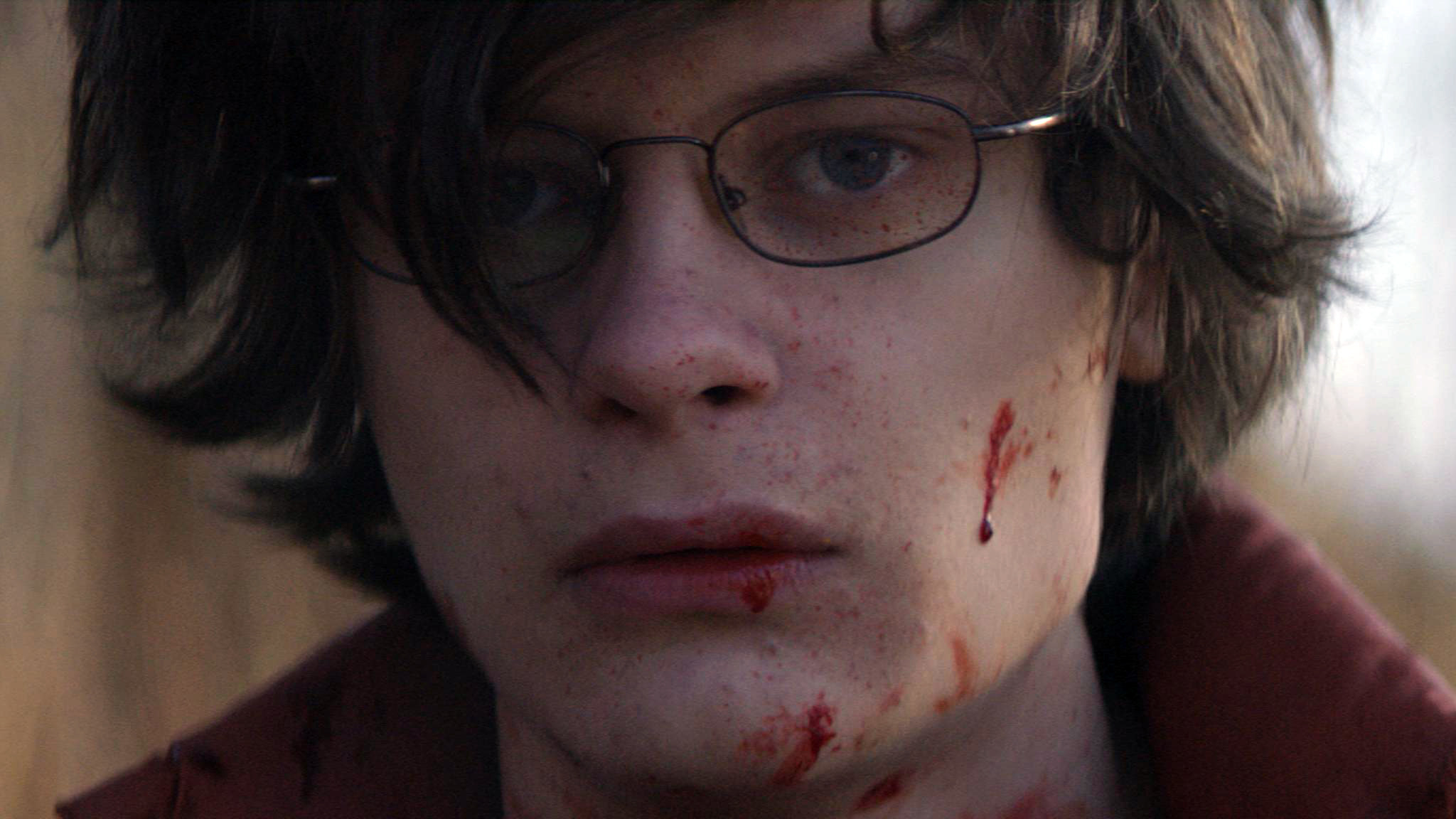 Two teenage best friends are traumatized by the seemingly accidental death of their friend, only to realize that one of them may have an infinitely more twisted side in this remarkably compelling and atmospheric suspense thriller. 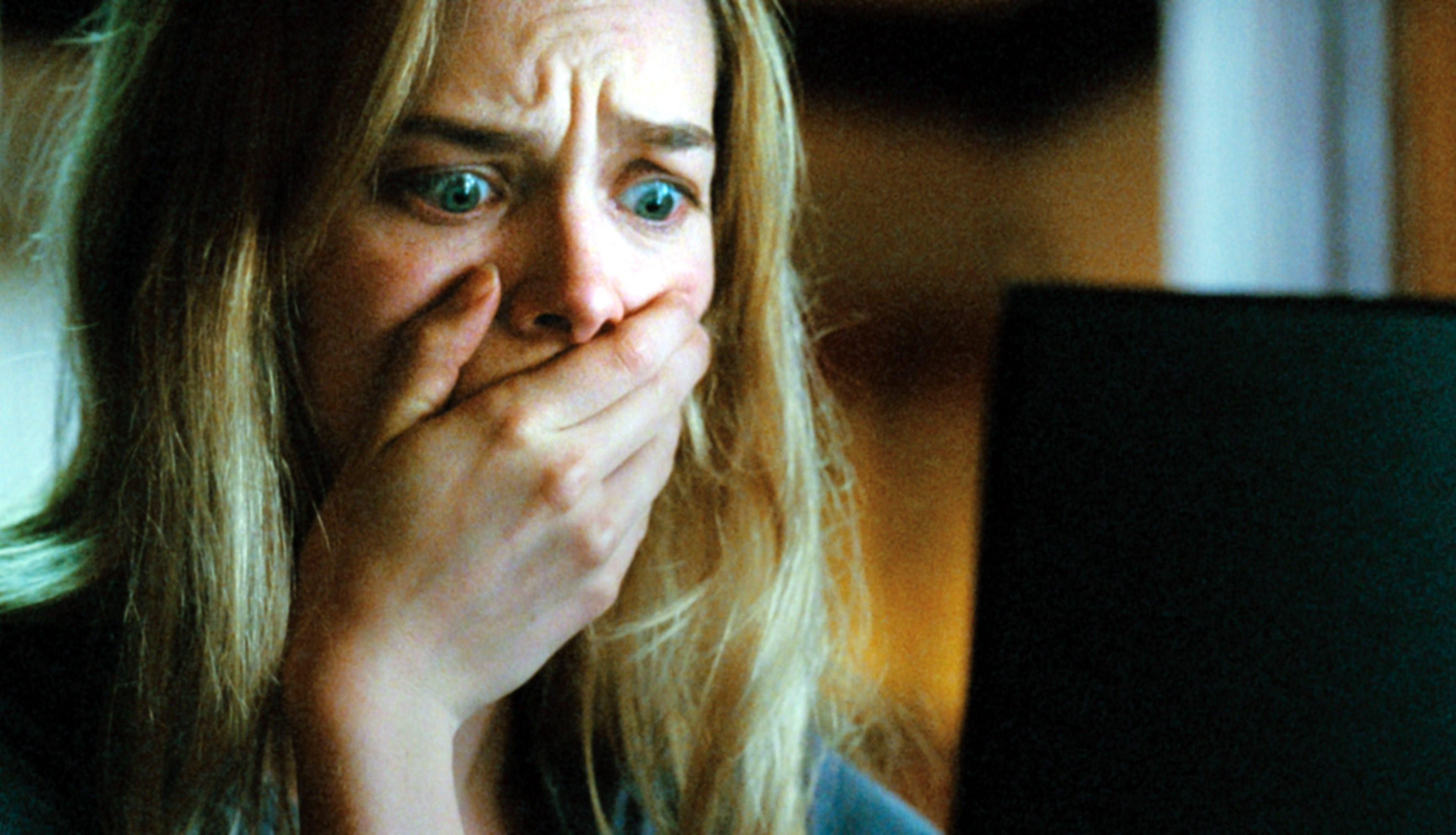 Jess Weixler became an indie horror darling in short order after her phenomenal performance as an abstinence-advocating teenager who discovers that she harbors a secret biological weapon to punish sexually predatory men.

15. Nothing Bad Can Happen 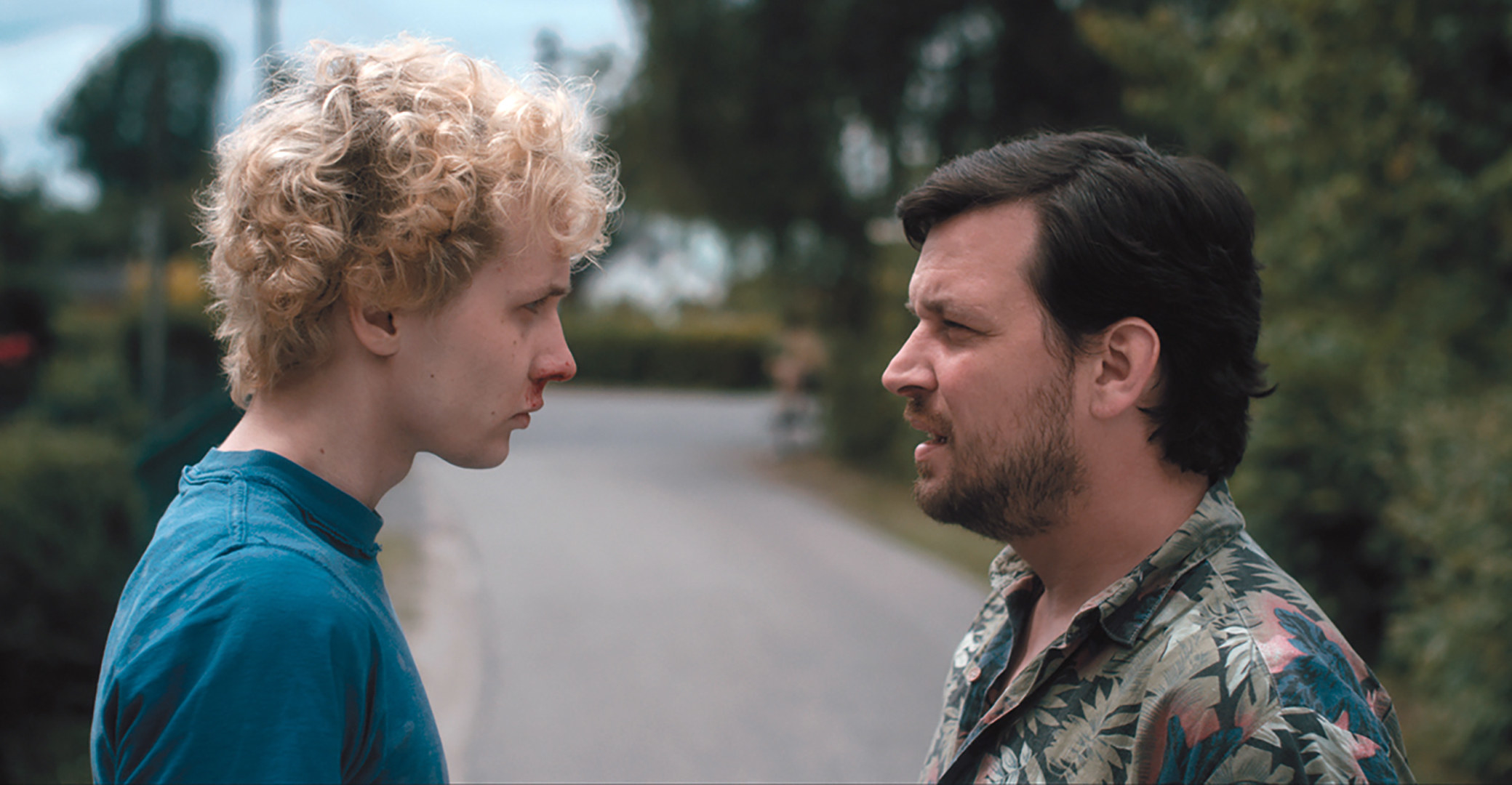 Inspired by reportedly true events, Nothing Bad Can Happen is a provocative drama that surrounds a devout Christian who moves in with a family in need, though the patriarch decides to test his faith in an increasingly cruel manner.

In Brian Yuzna’s absolutely wild gross-out horror comedy, a teenager comes to grips with his paranoid delusions that insinuate the people in his wealthy, upper-crust family and community may belong to a society of shape-shifting monsters. 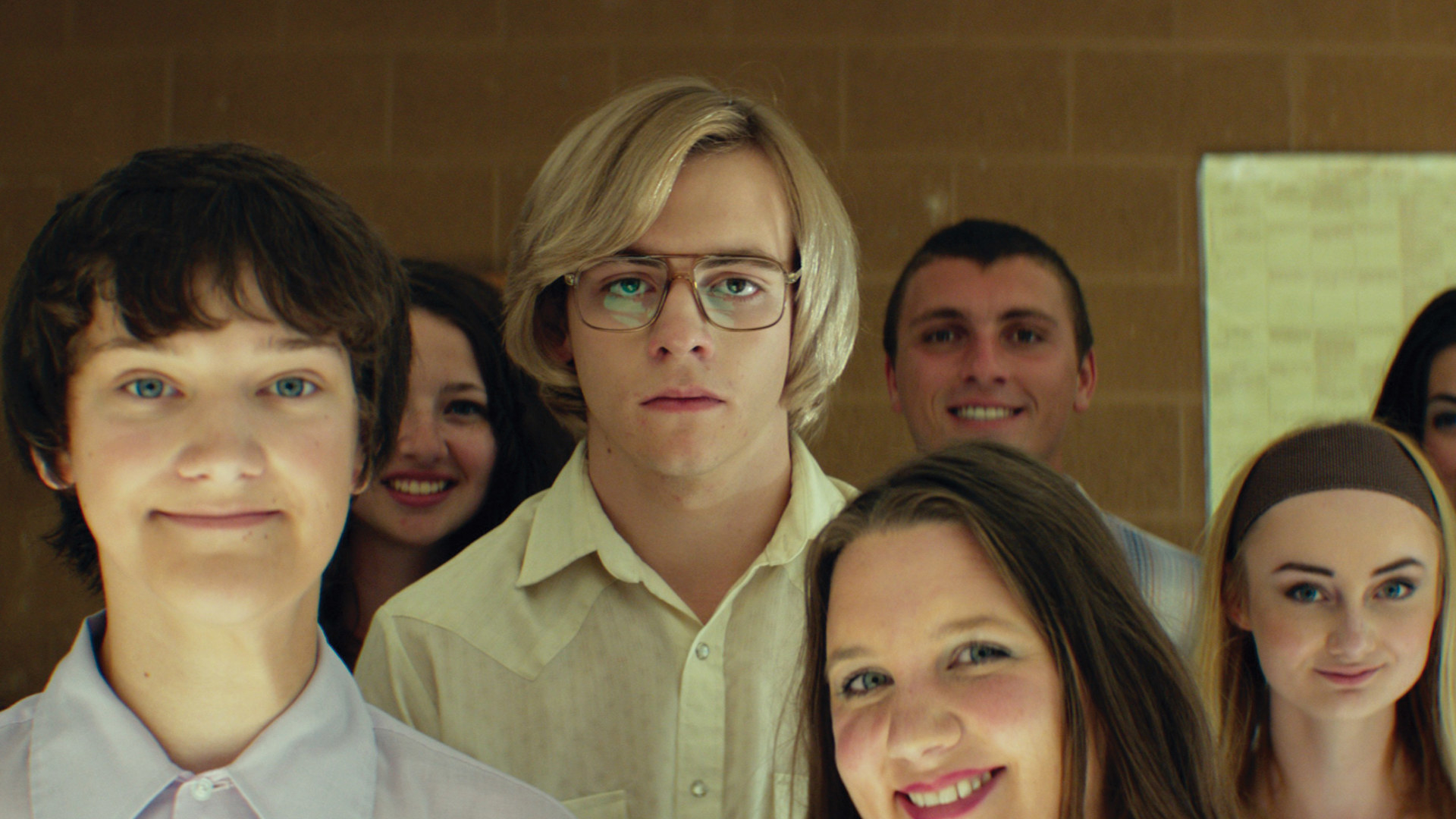 Based on the sensational graphic novel memoir from John Backderf, this unsettling movie showcases a budding artist’s experiences with his increasingly antisocial and depraved high school classmate, Jeffrey Dahmer. 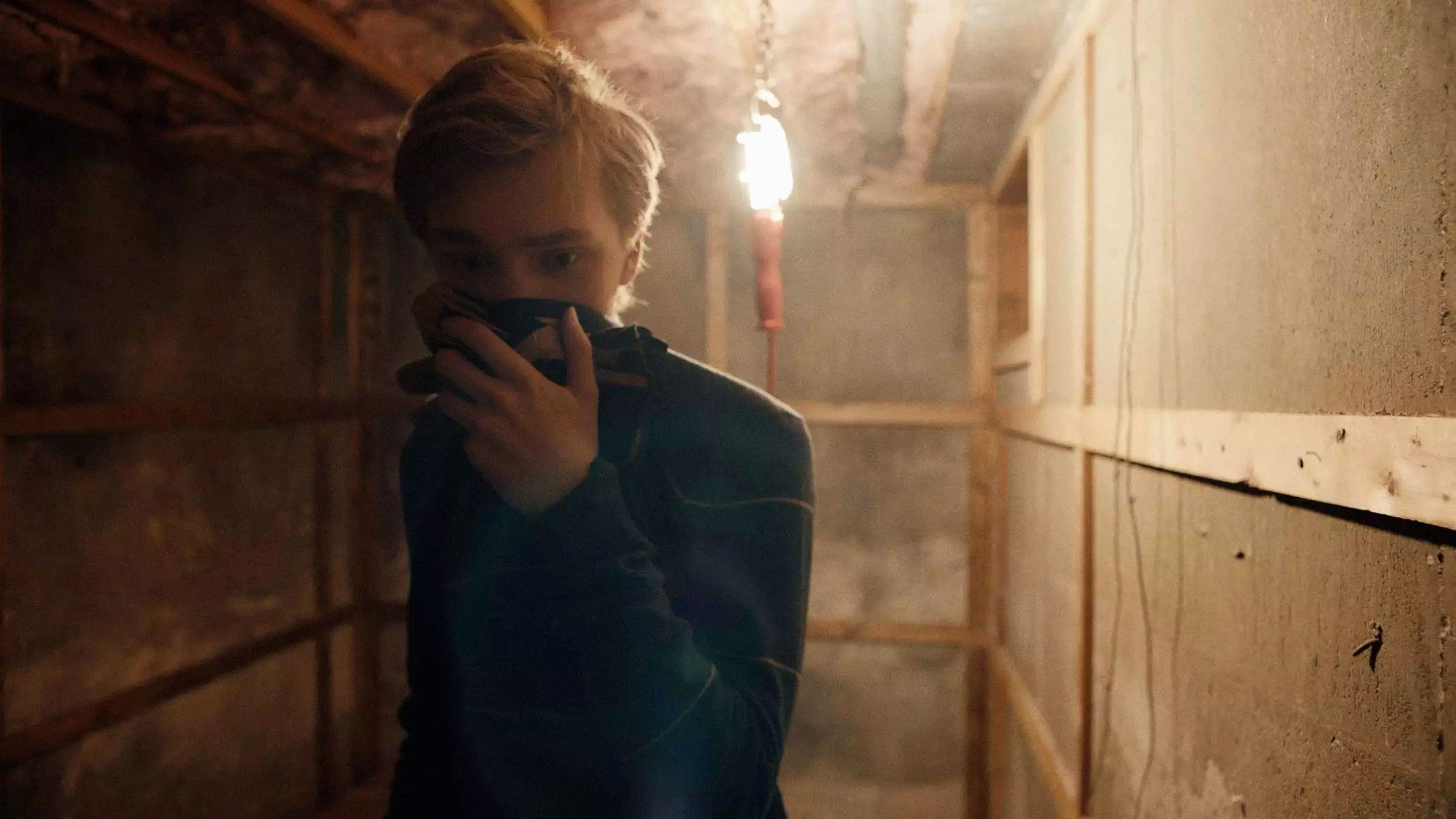 Loosely inspired by the story of the BTK Killer, The Clovehitch Killer is a riveting and demented thriller that follows a 16-year-old who discovers evidence that his father, who is a respected family man and a pillar of his community, may be responsible for a series of bizarre unsolved killings from years prior.

Though it initially bombed at the box office, Karyn Kusama’s stylish and brash horror comedy about a demonic high-school bombshell who literally feasts upon the opposite sex has found a vocal cult audience over the years. 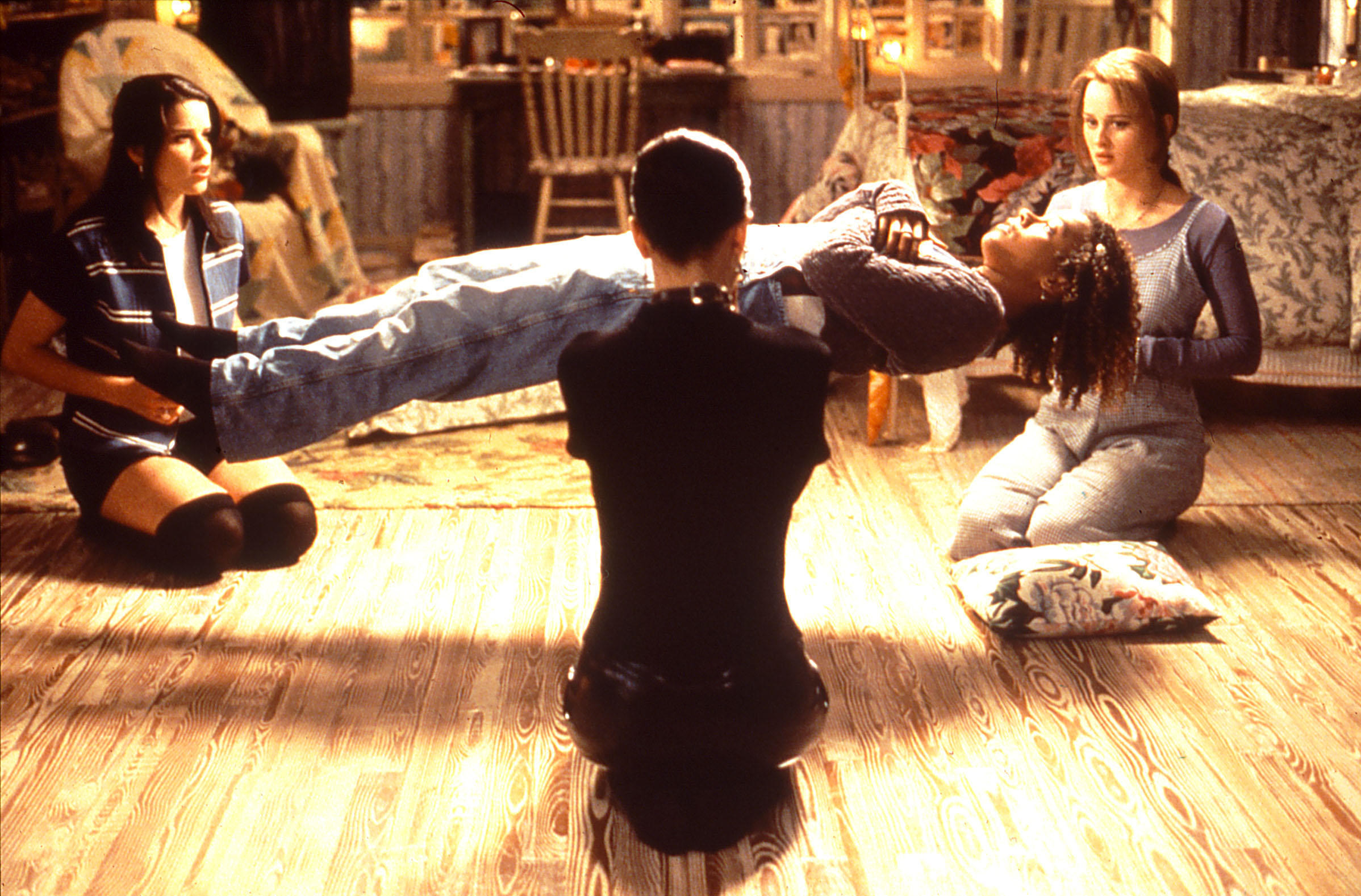 Likely the highest profile title on this list, The Craft was a defining film for a generation of spooky teenagers who idolized the film’s postmodern and feminist point-of-view while praising its ability to remain scary, entertaining, and visually captivating throughout.