The 56th annual CMT Music Awards were held on April 11 in Nashville to celebrate the latest and greatest in country music. 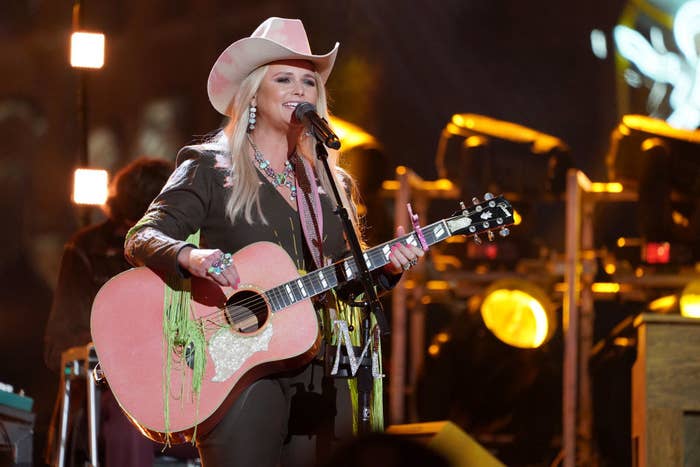 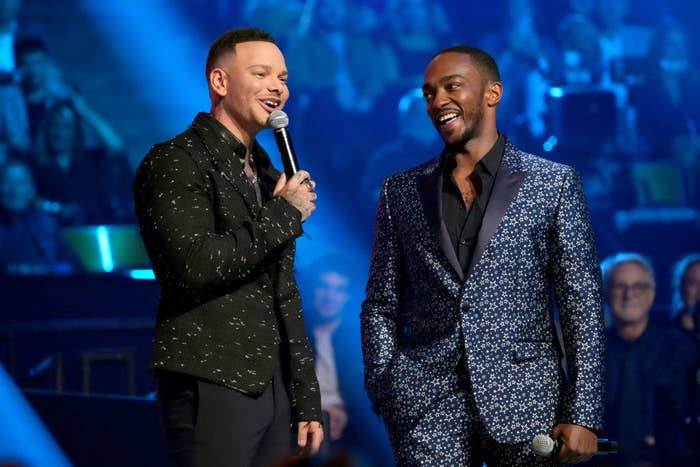 And while many were happy to see the Marvel hero onstage, some people were confused by his attendance altogether, including reporter Patrick Howley, who voiced his opinions in a racist rant. 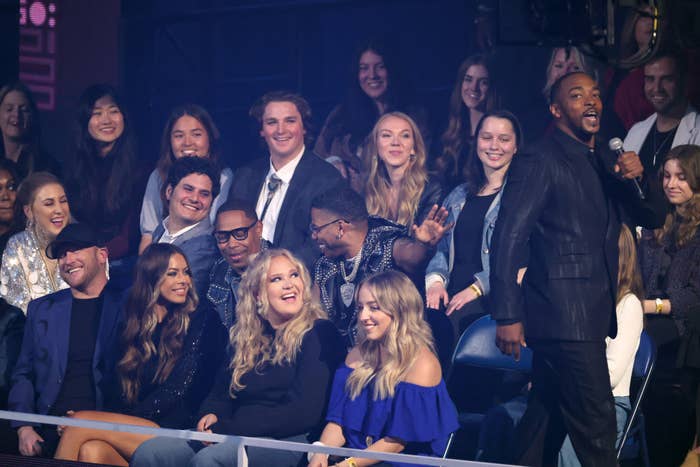 Calling the award show a “train wreck,” Patrick went on to criticize Anthony and other Black attendees of the show — “I don’t know who this Black guy who’s hosting it. It’s supposed to be country music.”

While clips of Anthony played in the background, Patrick continued by adding, “No offense. I mean, y’all have hip-hop and basketball…just fly with your flock, bro.” 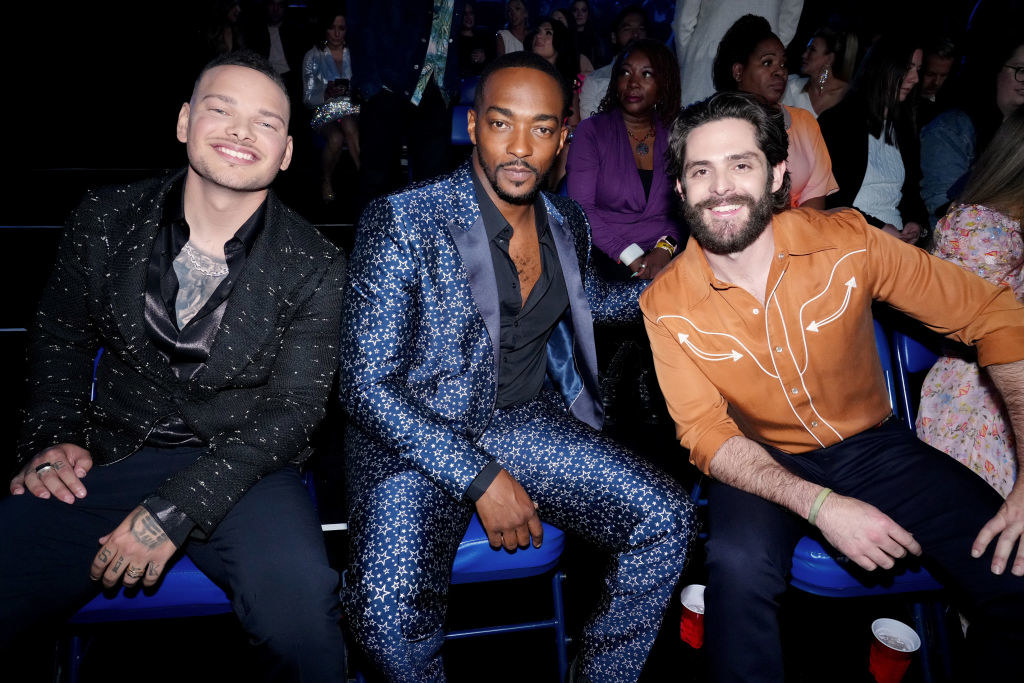 But despite Anthony previously speaking out about “falling in love with country music” when he was a kid, and country music’s origins being deeply rooted in Black culture, Patrick still couldn’t fathom why he was there. 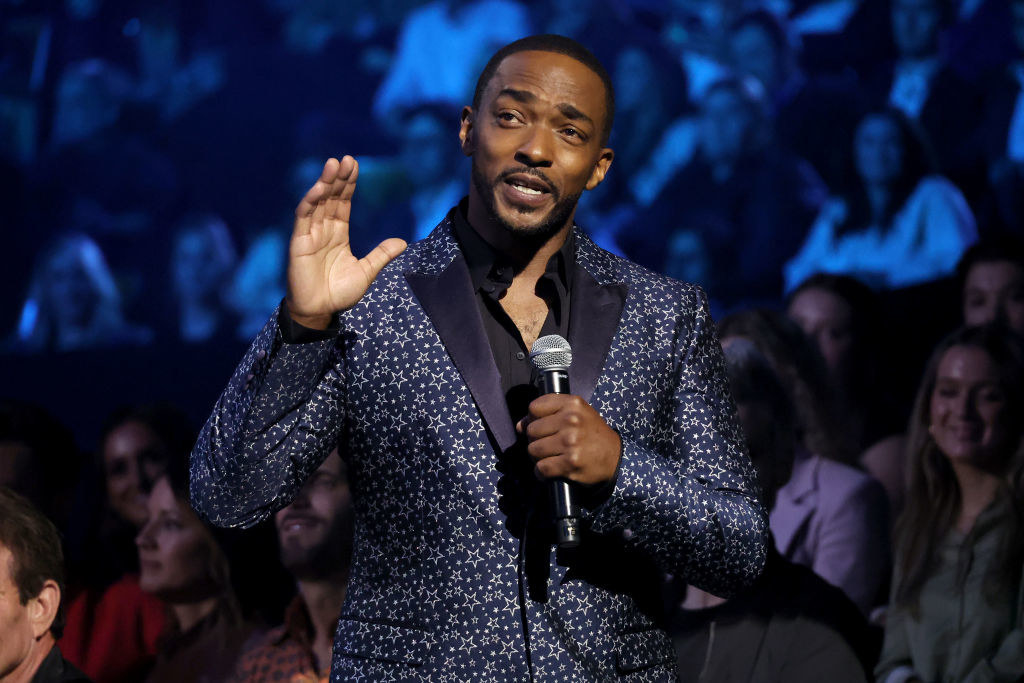 He went on to call The Girl in the Window star “angry,” and used a Blaccent to mock his speech, saying, “The melanated people invented country music! We was making country music in Wakanda before Johnny Cash and Merle Haggard done stole the Black man’s country music!” 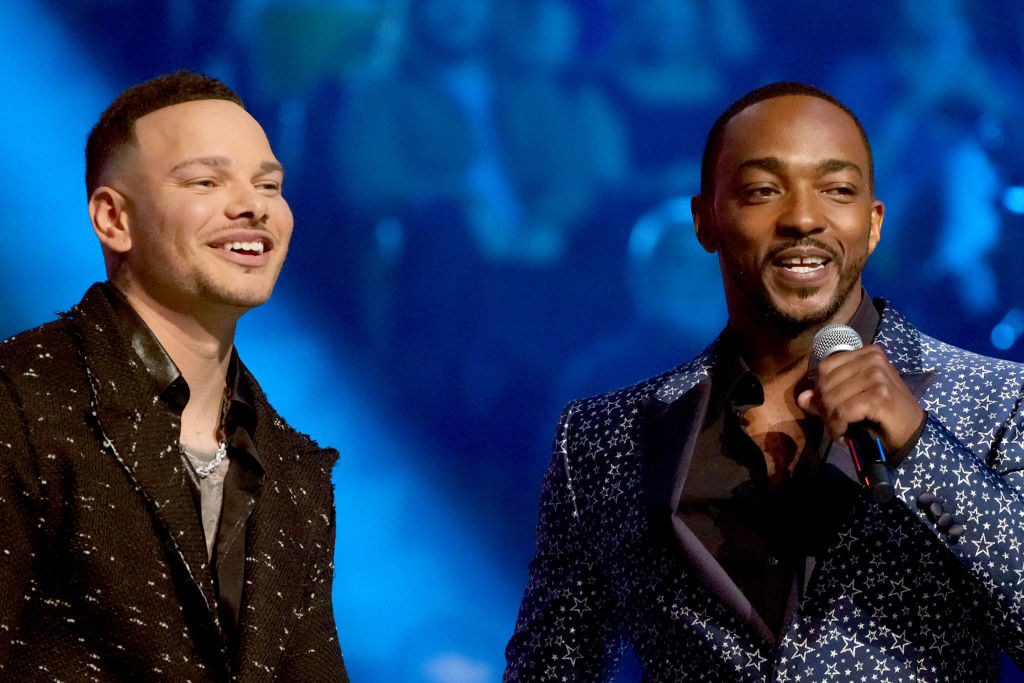 And after getting those feelings off of his chest, Patrick then tried to convince his audience that he isn’t racist, because he listens to Black artists — “No disrespect to the funky brothers,” he continued. “I love Earth, Wind & Fire, Run DMC, etc., but country music’s different. It’s not Wakanda.” 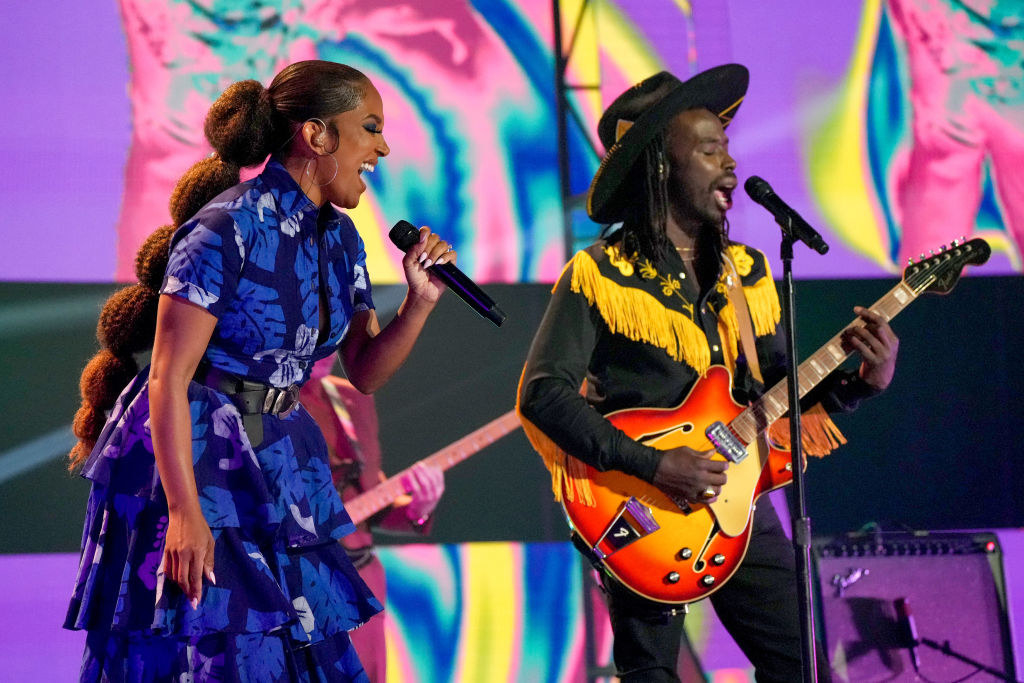 As expected, his words offended a lot of people. Some took to Twitter to voice their frustrations with him:

@RightWingWatch This is America and the show was wonderful. No, I did not know everyone there, but the music was Heavenly. Patrick Howley, stop riding the horse of ignorance, it will buck you off and no one will sing to you. If you cannot say something positive–then, be silent!

@RightWingWatch I’m really confused with this because when white people enter a black dominated space such as hip hop and r&amp;B we tend to overly embrace them and support them. Eminem Tina Marie Jon B Beastie boys even Jack Harlow now…list goes on. So I find it hilarious ..

@RightWingWatch Someone might correct me, but wouldn’t the influence of Black American musicians in the South have contributed hugely to the modern Country sound? Even if you just think about Blues!

@chicagospots @RightWingWatch Instantly…with each “no disrespect” was proceeded with something even more disrespectful. Ugh

“It’s not Wakanda.” “Stick to your flock.” and saying you like Earth, Wind and Fire &amp; Run DMC is entirely degenerative, contradicting, &amp; hypocritical. Thank you for telling people how you really feel Patrick Howley.

As for Anthony, he has yet to speak out on Patrick’s comments, but he let the world know he had a “great time” hosting!

To watch Patrick’s full rant, check out the video below.

White nationalist Patrick Howley is upset because there were too many Black people at the Country Music Awards: “Country music is different. It’s not Wakanda.”