Julia Roberts is one of the biggest movie stars in the world — and she’s also known for starring in some seriously classic romantic comedies. 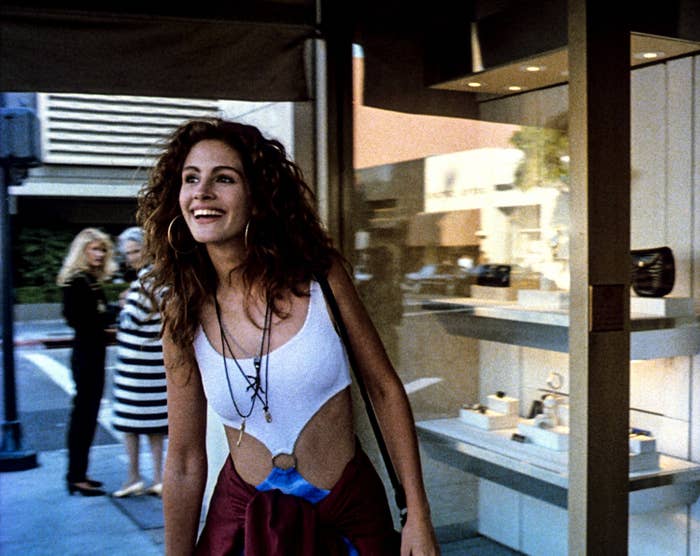 Her upcoming movie with George Clooney, Ticket to Paradise, will mark her first romantic comedy in 20 years — specifically, since 2001’s America’s Sweethearts. 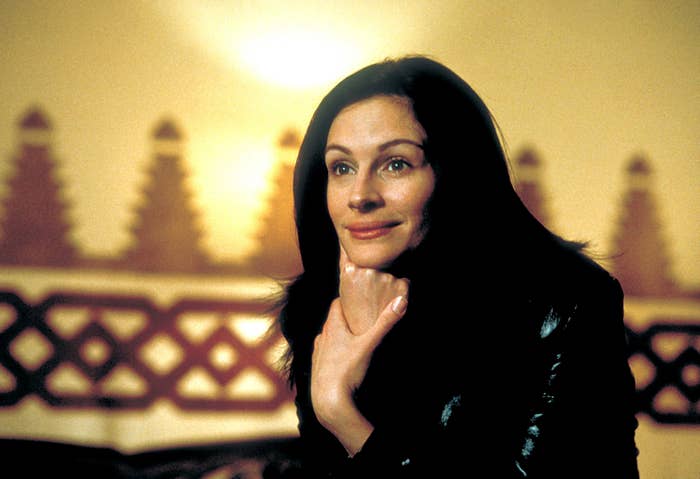 In a new interview with the New York Times, Julia explained why she stepped away from the genre for two decades. 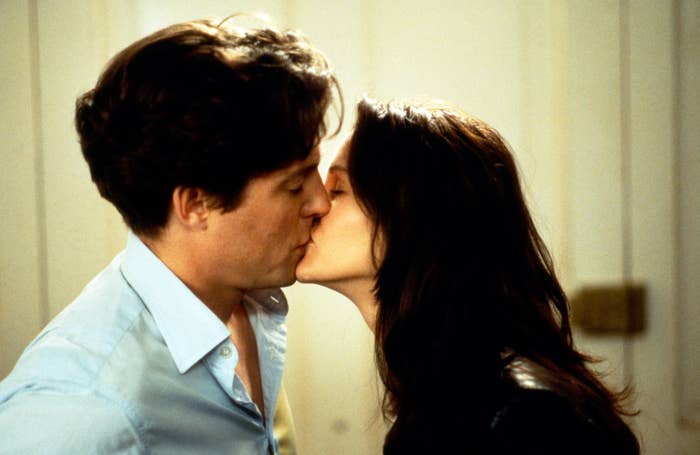 “People sometimes misconstrue the amount of time that’s gone by that I haven’t done a romantic comedy as my not wanting to do one,” she explained. 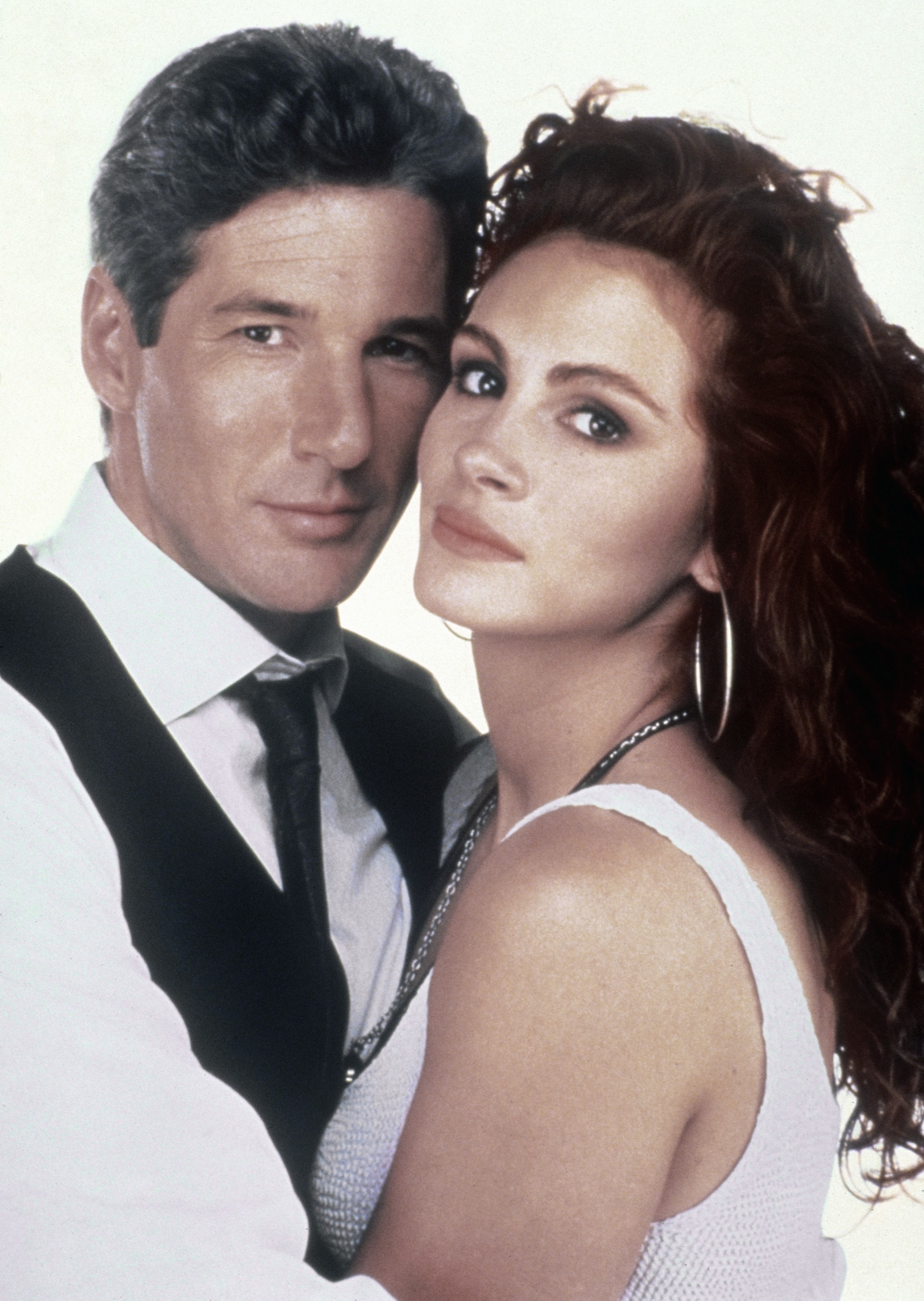 “If I had read something that I thought was that Notting Hill level of writing or My Best Friend’s Wedding level of madcap fun, I would do it. They didn’t exist until [Ticket to Paradise].” 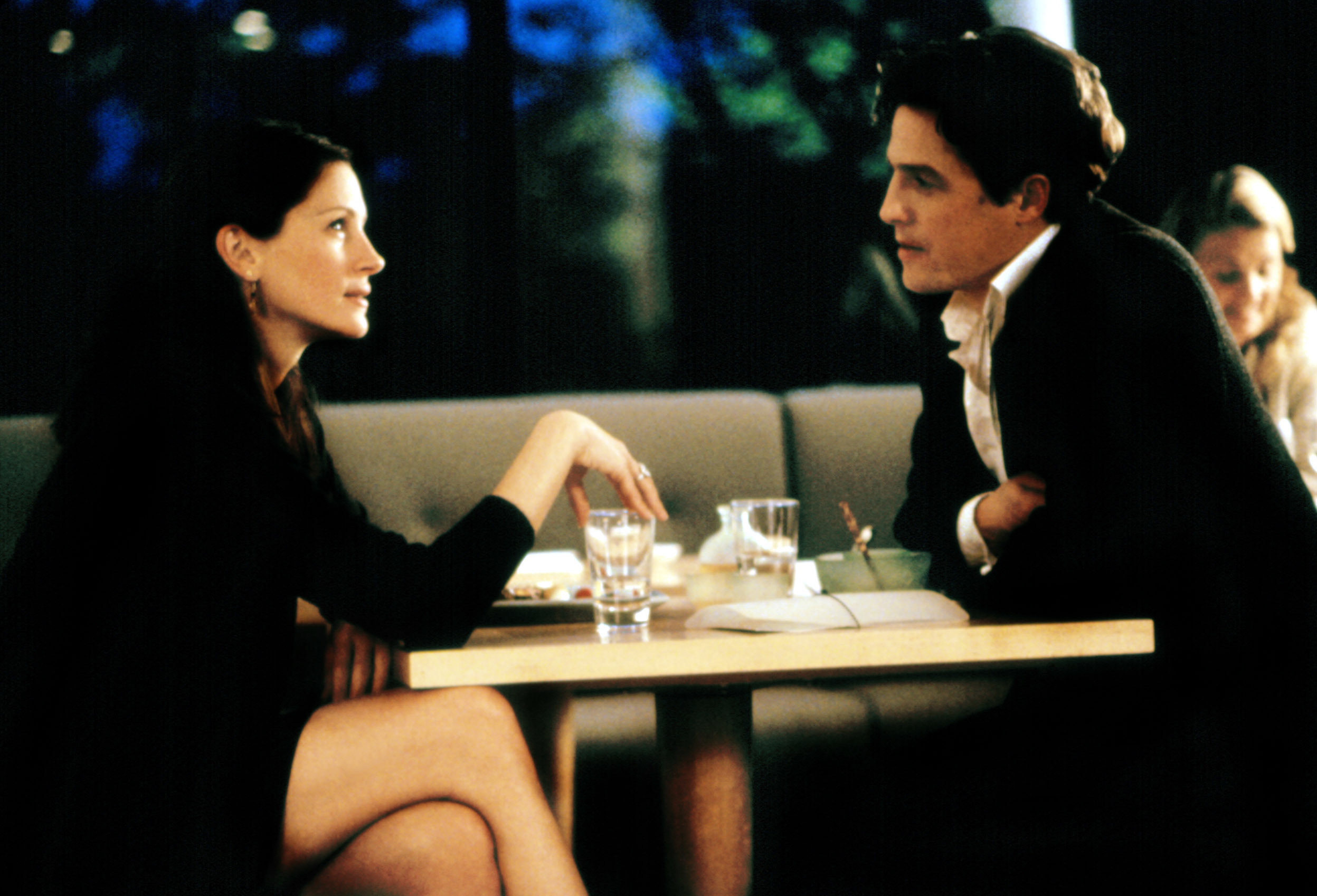 “Here’s the thing: If I’d thought something was good enough, I would have done it,” she continued. “But I also had three kids in the last 18 years. That raises the bar even more because then it’s not only ‘Is this material good?’” 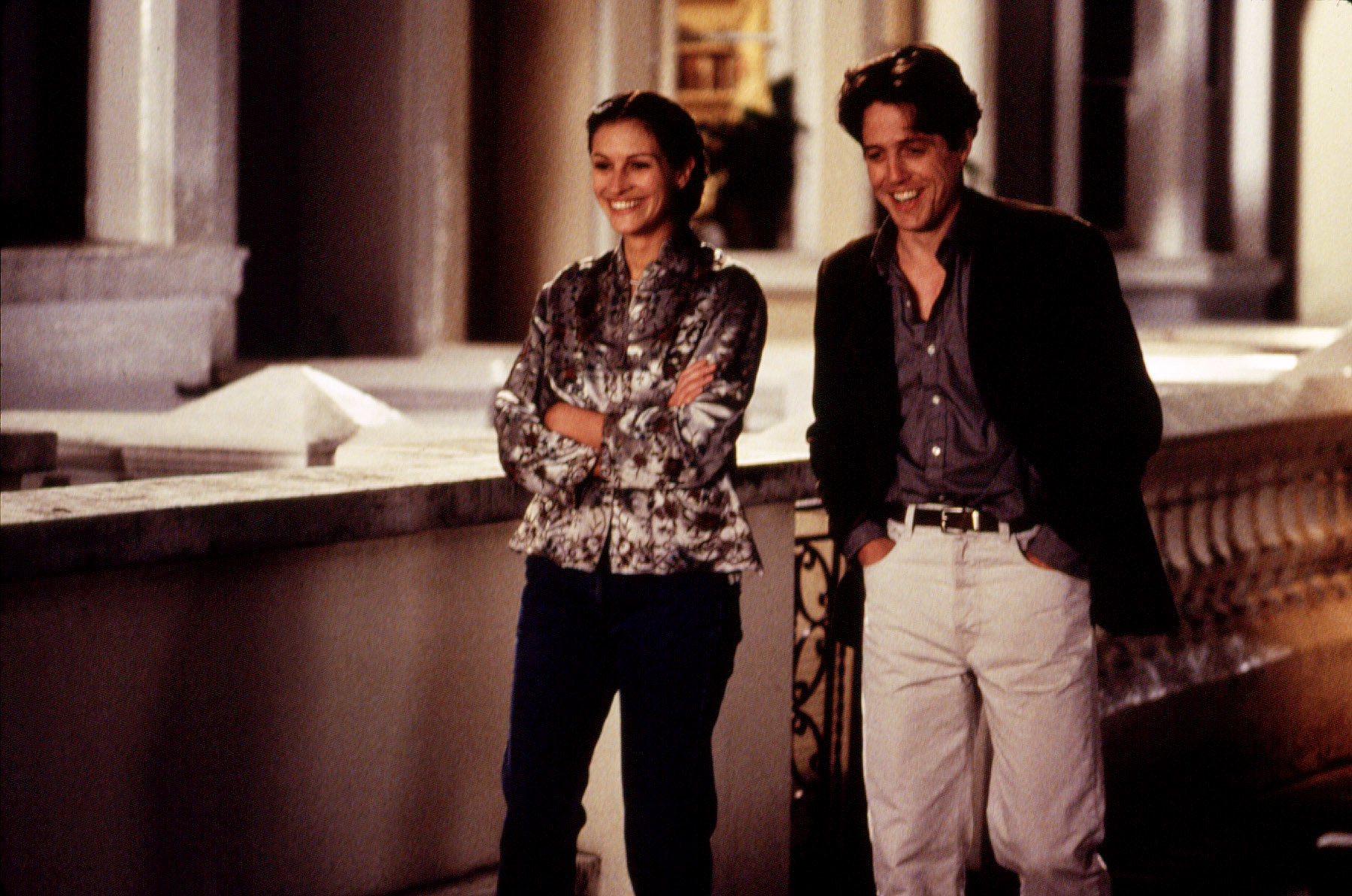 “As they get older, and particularly with my daughter, I do have a sense of responsibility for showing my children that I can be creative and that it’s meaningful to me — so meaningful that for periods of time I will choose to focus on that almost more than my family, which has been hard for me to come to terms with.” 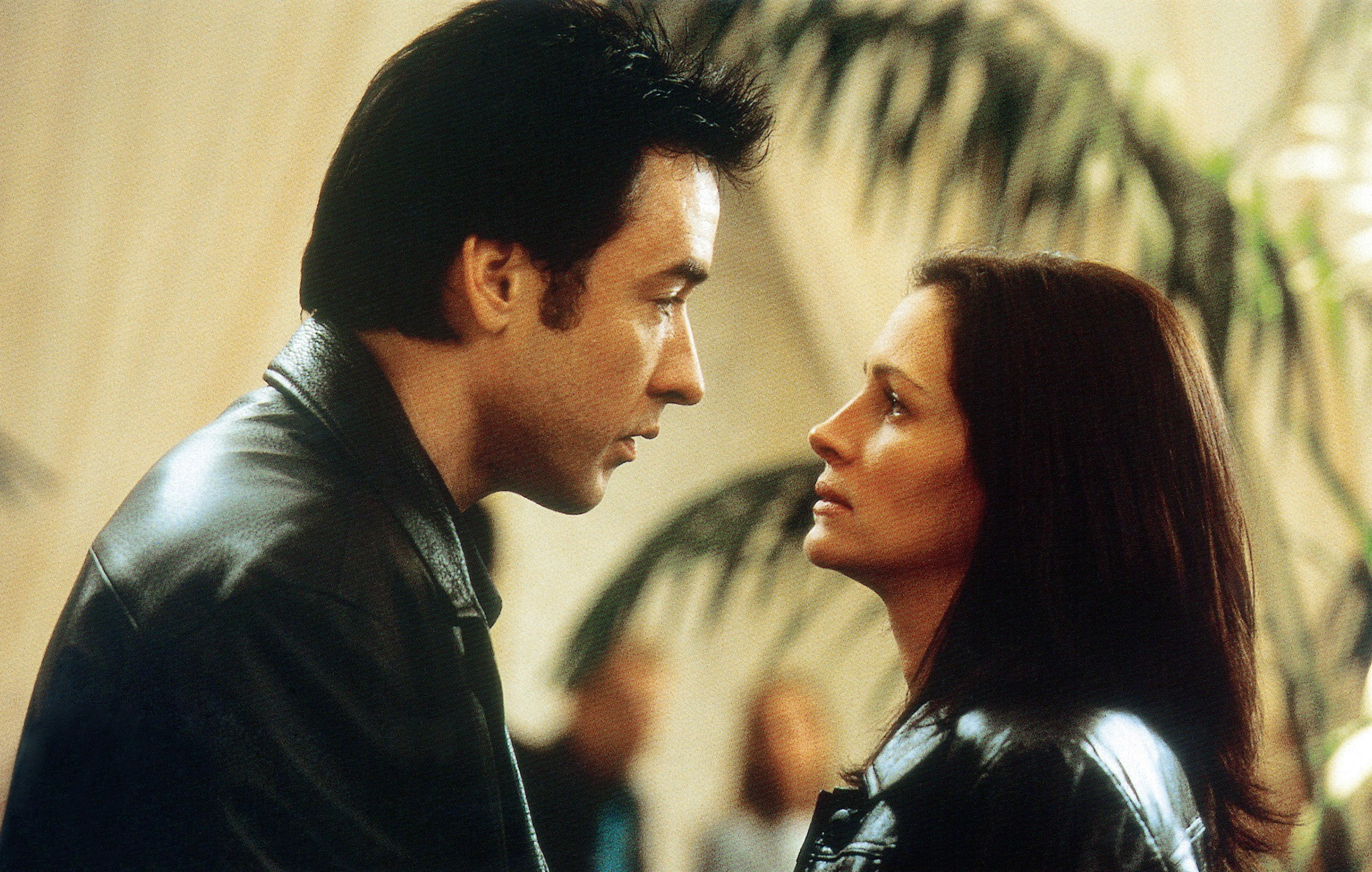 We’ll find out how her return to the romantic comedy sphere turned out when Ticket to Paradise hits theaters later this year. 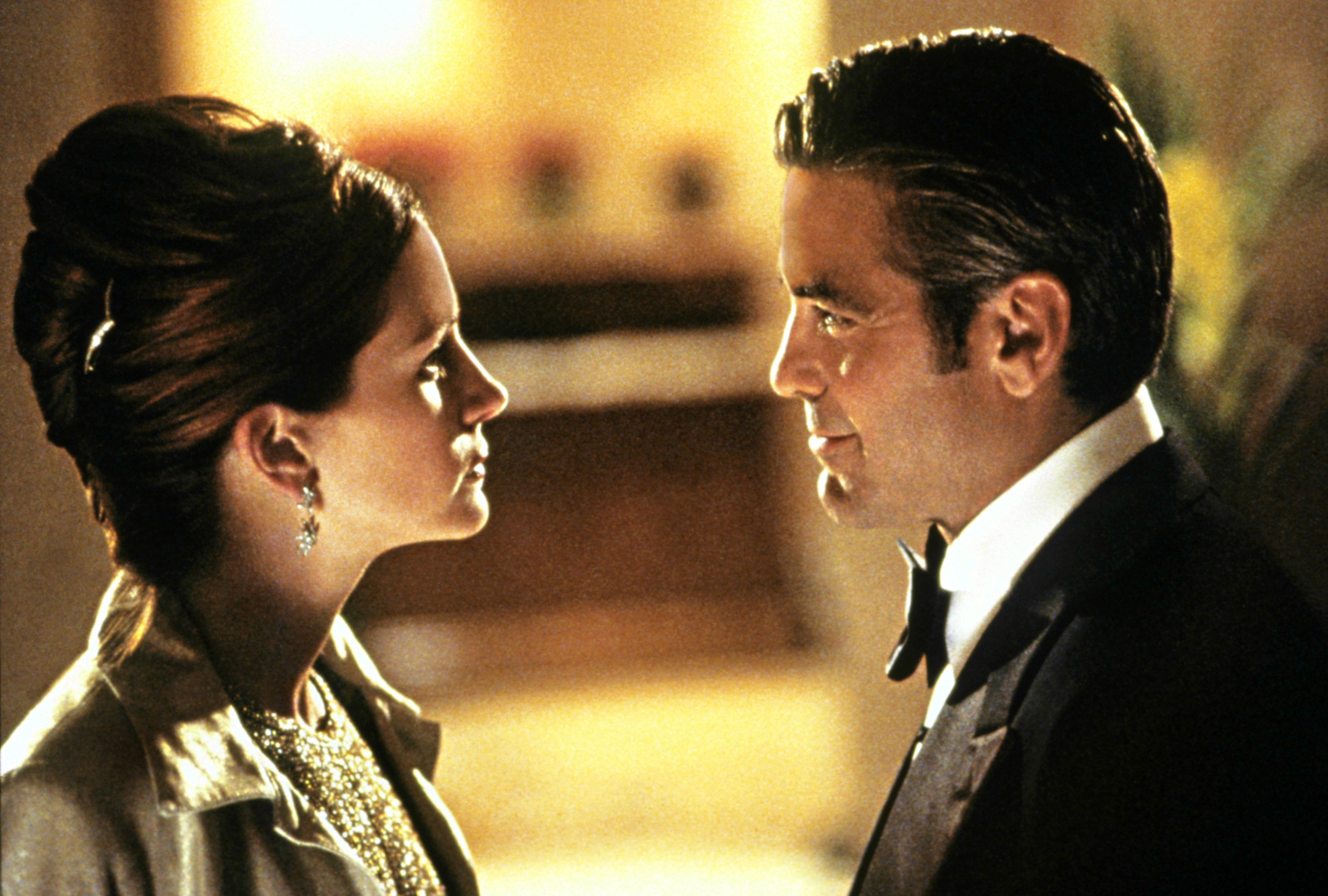 (This, by the way, is not an image from that film — it’s from Ocean’s Eleven, which Julia was also in with George.)