You know Jennifer Aniston — but you probably didn’t know that she’s struggled with sleep issues, including insomnia and sleepwalking, for years. 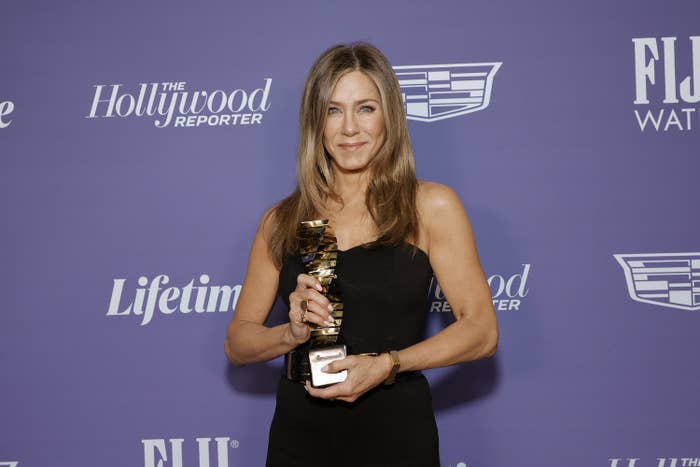 In a recent interview with People, the actor said she started struggling with sleep issues nearly 20 years ago, “Somewhere in my 30s or even earlier.” 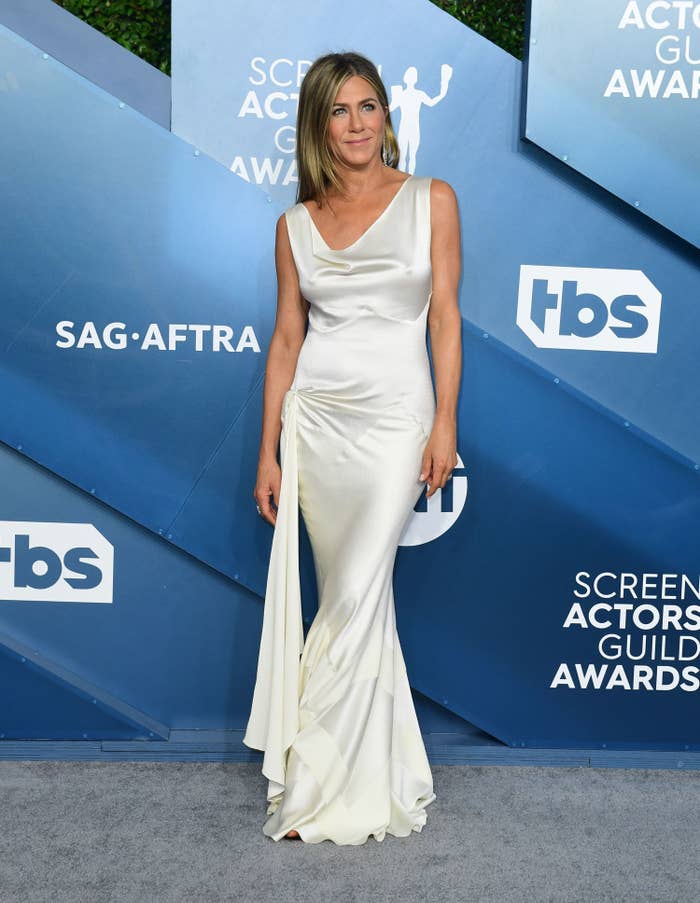 “You just don’t start to notice the effects of a lack of sleep when we’re younger because we’re so invincible,” she told the publication, after describing the act of heading off to bed as “almost like walking the plank.” 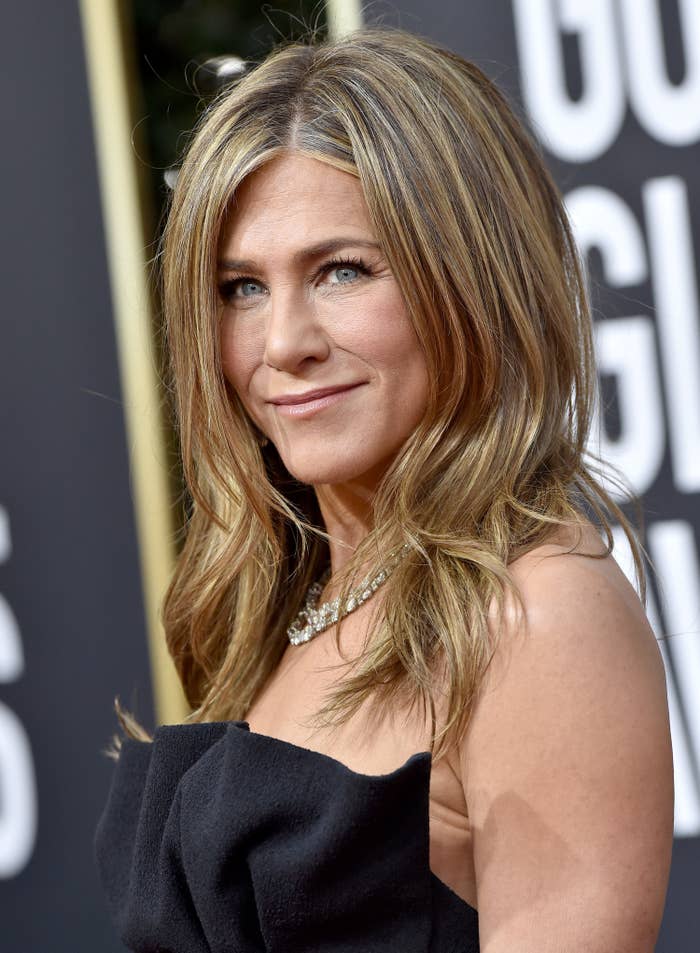 “It began as something that I would just accept and then all of a sudden you realize the effects of your lack of sleep and how it affects your day and your work and your mind function and your physique.” 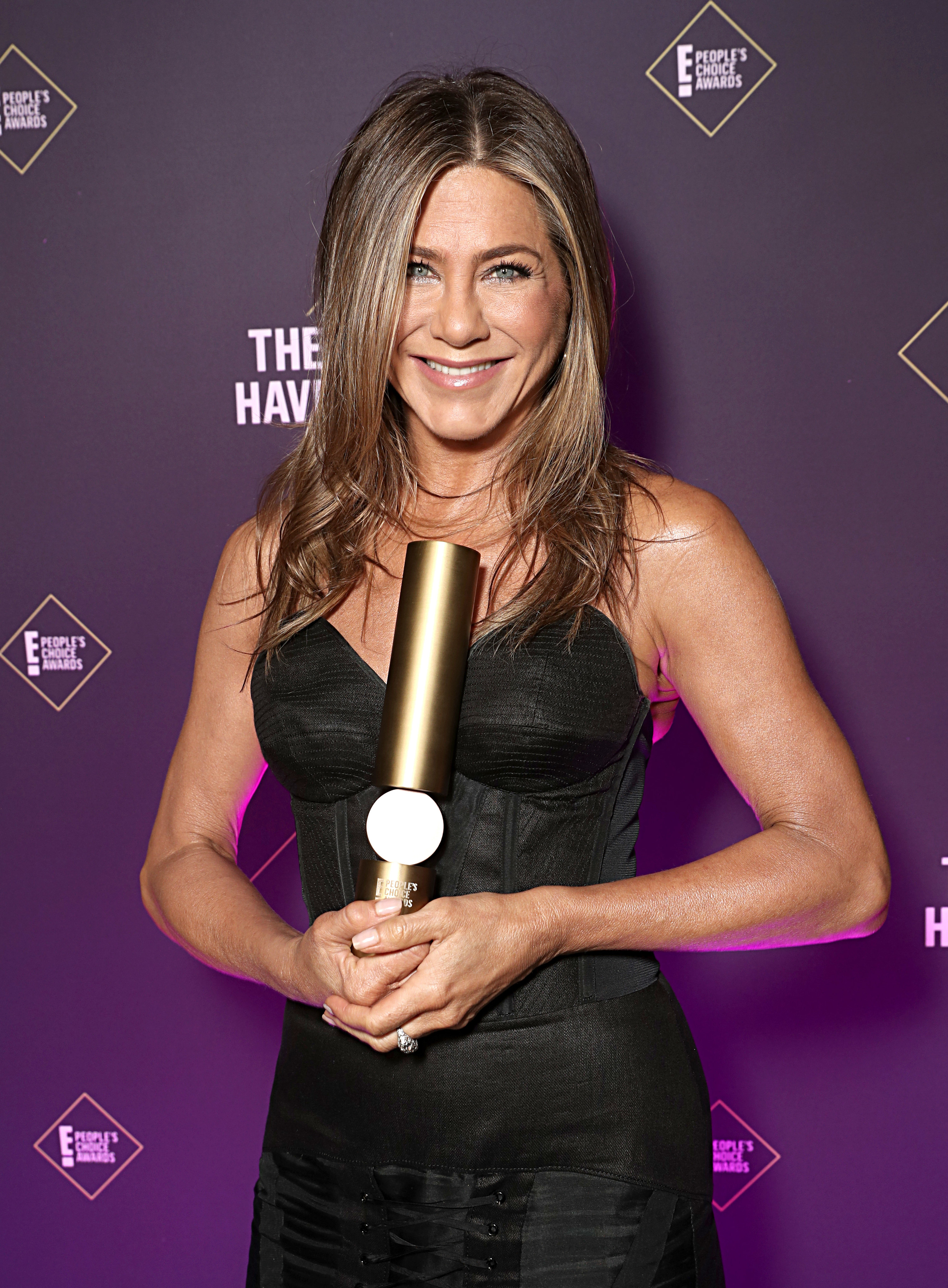 “And the more I worry about it, the harder it is to fall asleep,” she added, after mentioning that she was even committing the “big no-no” of watching the clock while trying to get some Z’s. 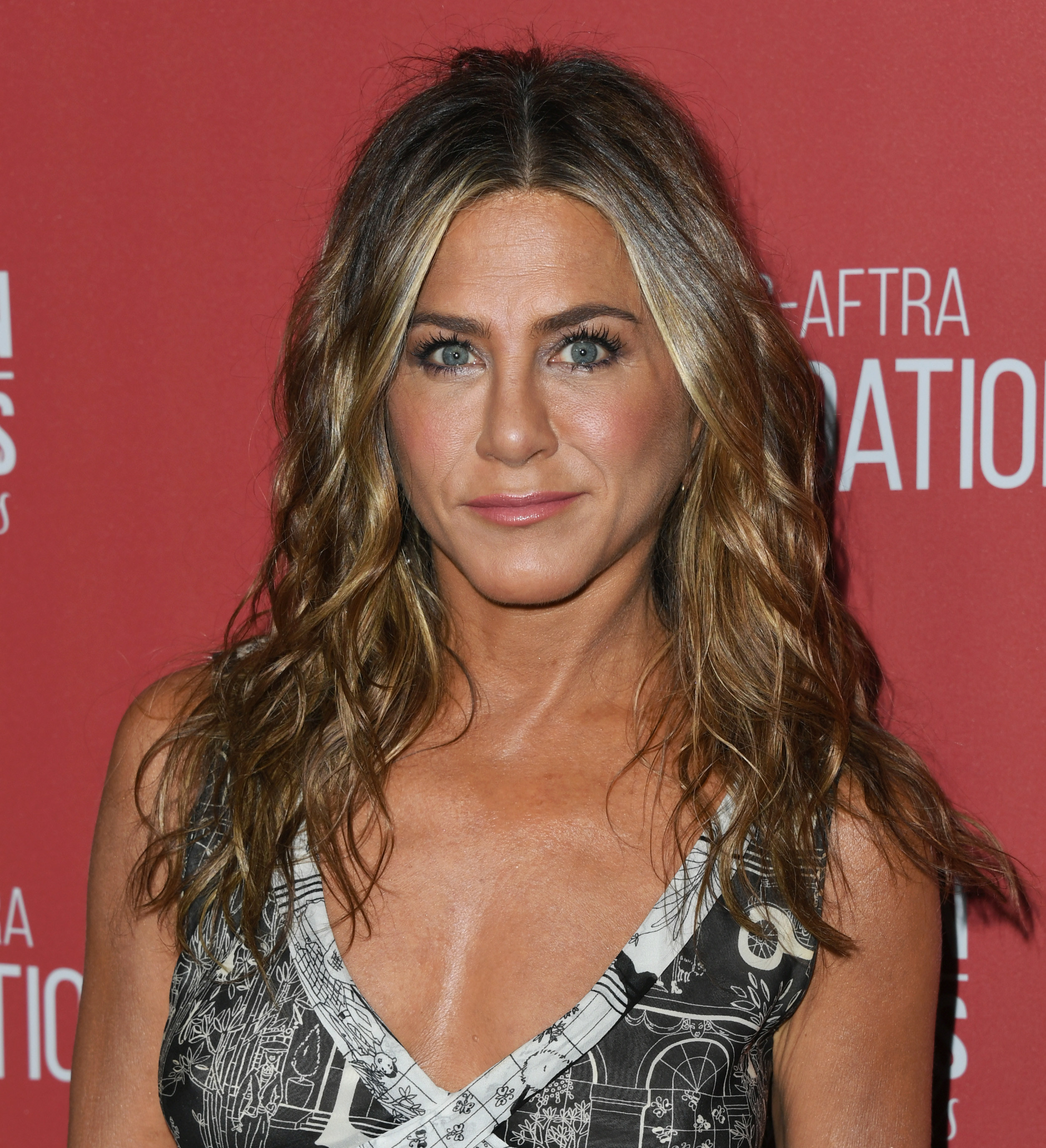 At one point, her sleep issues extended to sleepwalking. “I’ve been woken up by house alarms going off that I’ve set off,” she explained. “And I don’t think I do that anymore — that was when I was super sleep deprived.” 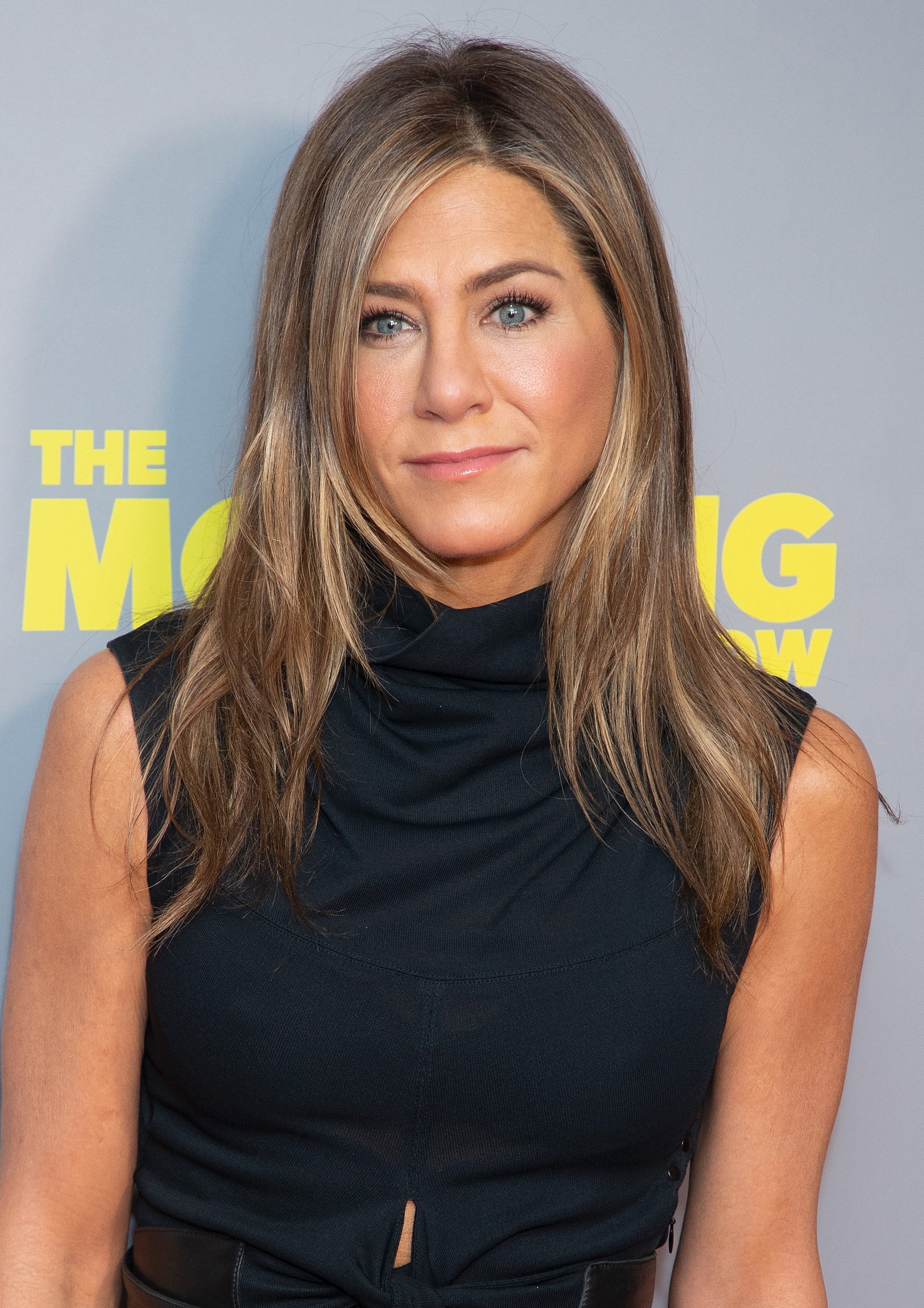 “The body is saying, ‘Now don’t go out and set the alarm off again, okay?'”

As Jennifer continued to struggle with insomnia, she eventually reached the point where she sought professional help to deal with the issue. 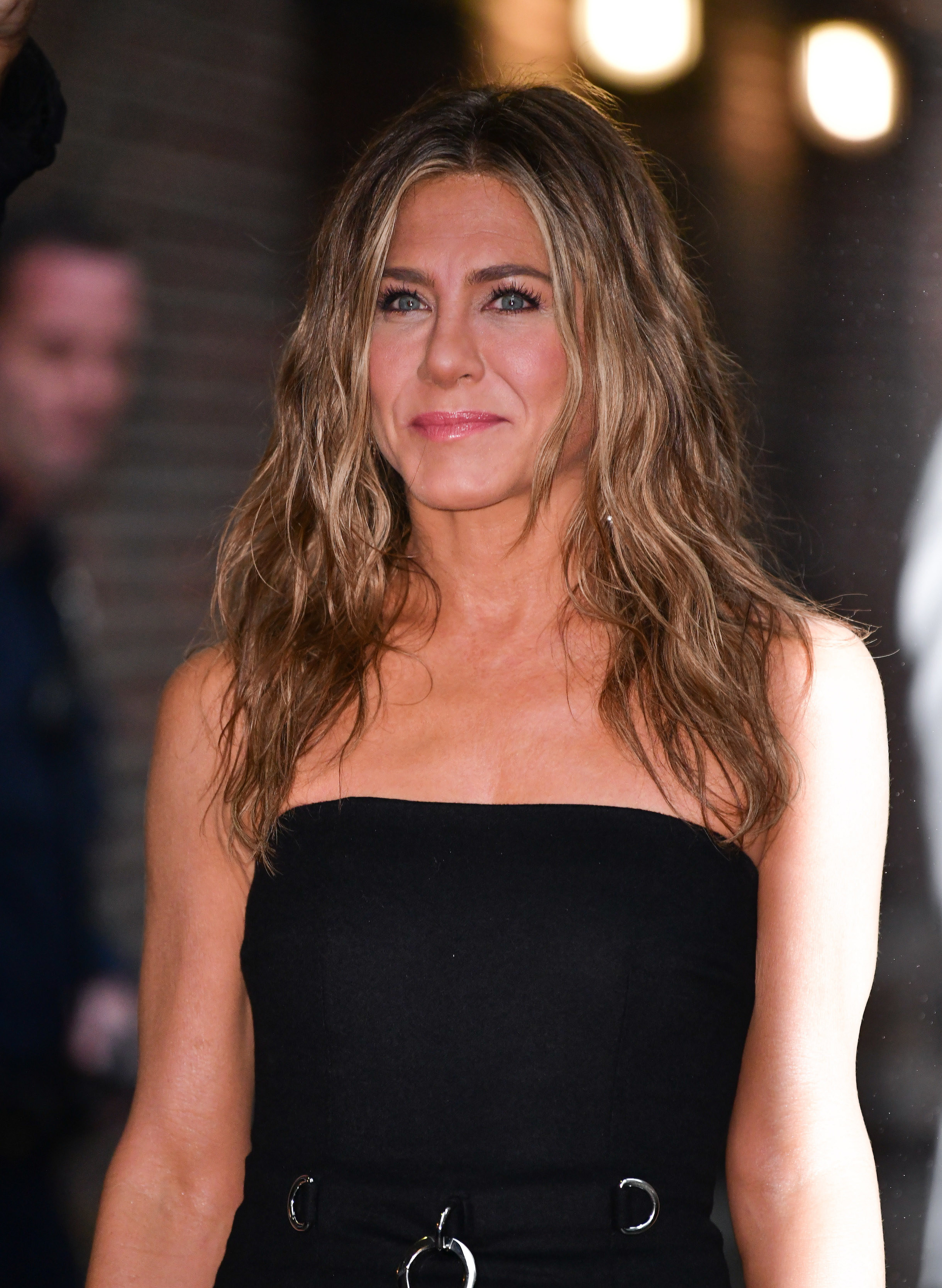 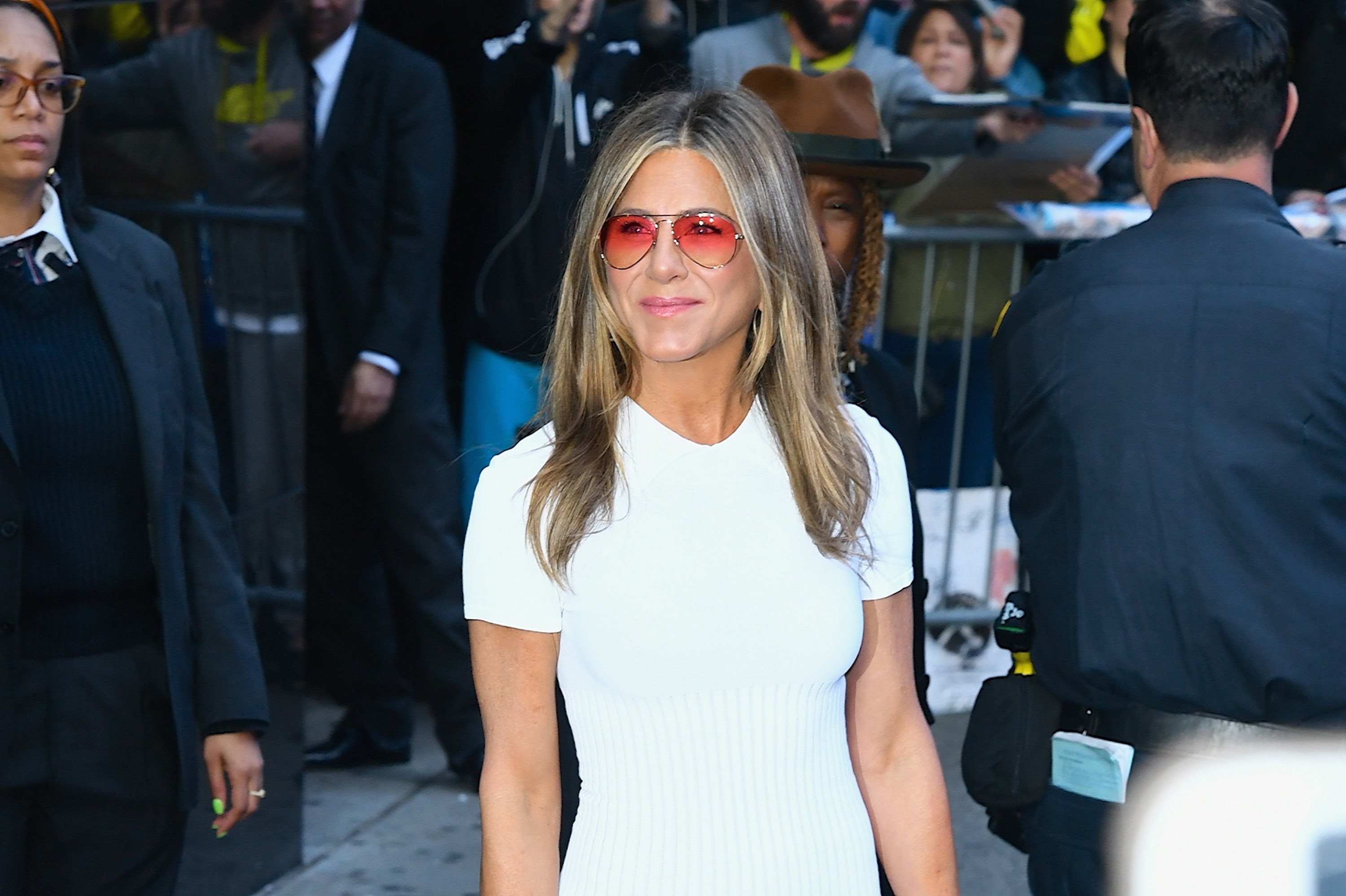 Along with medical help, Jennifer says she’s adapted to specific routines to encourage healthy sleep — such as not having her phone in the bedroom and trying to go to bed at the same time every night. 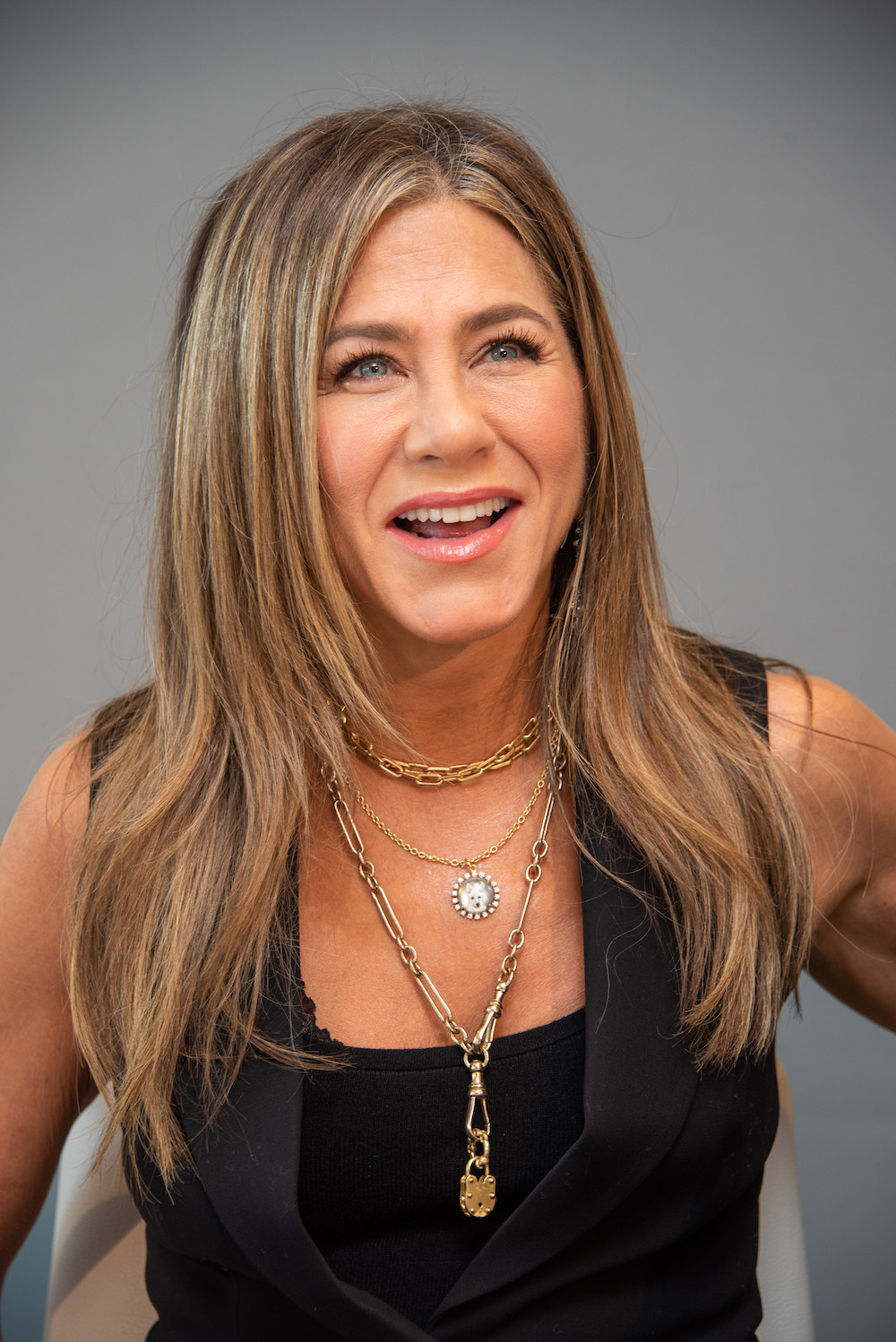 Sounds like some good tips! And, of course, if you’re really struggling with sleep, it’s always a good idea to seek medical help. 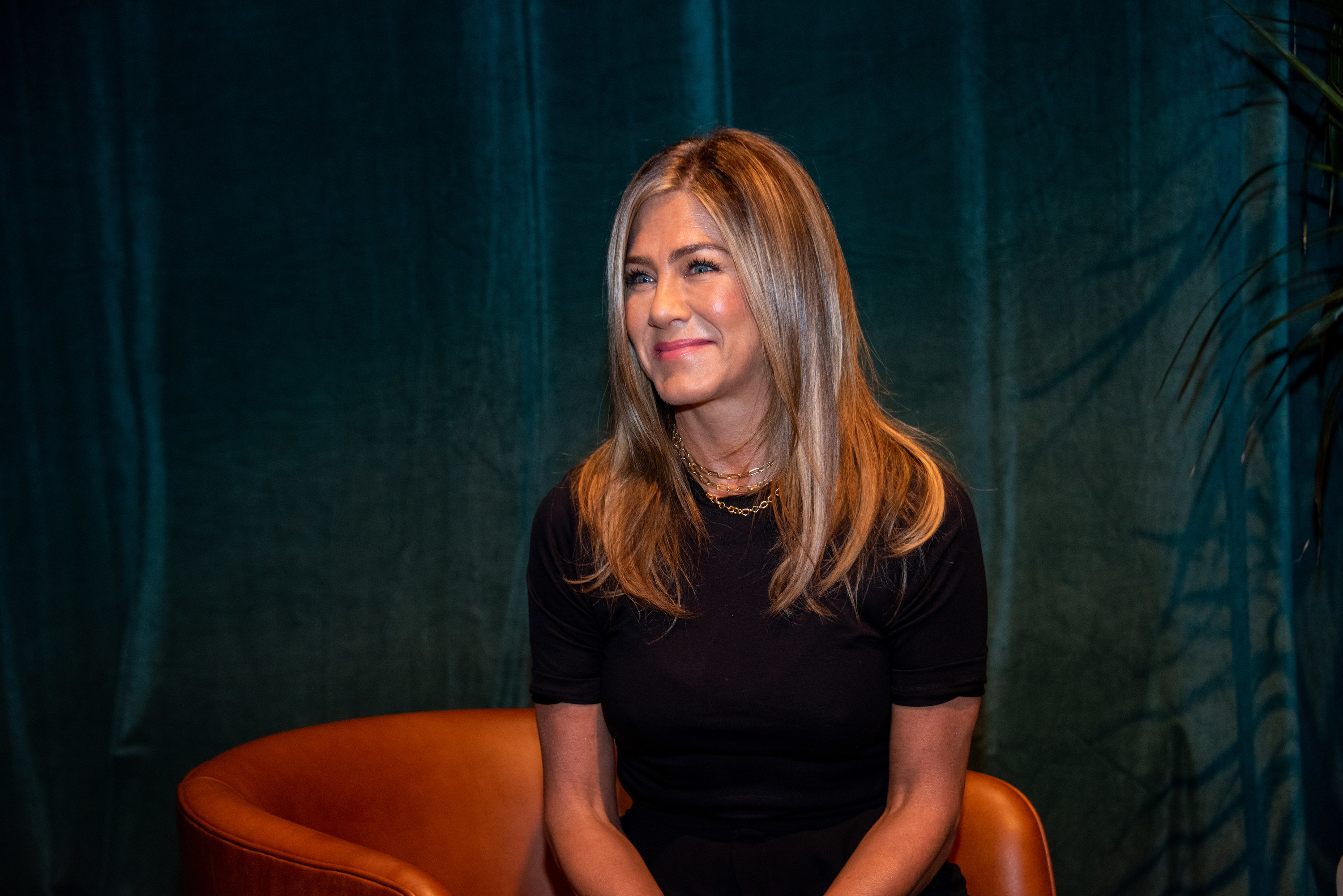