Did you catch Lizzo on SNL last night? 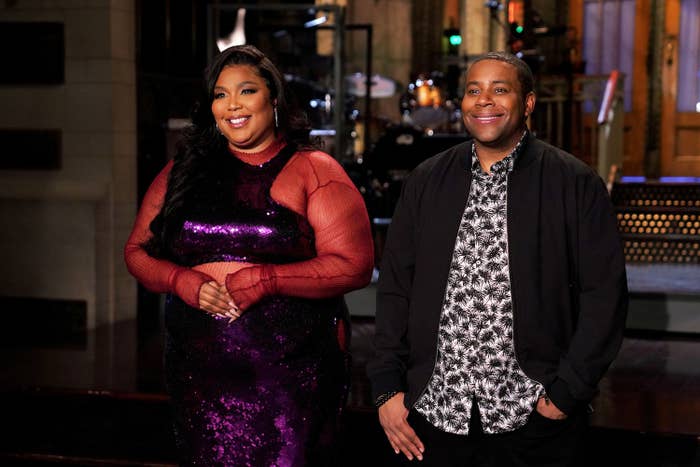 She hosted and performed the show’s latest episode — and if you haven’t seen her opening monologue yet, well, what are you waiting for? 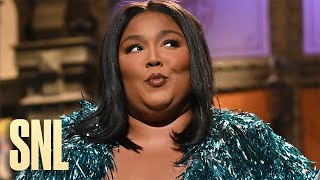 “My name is Lizzo — and, yes, I’m shocked I have clothes on, too,” she cracked at the top of the bit. 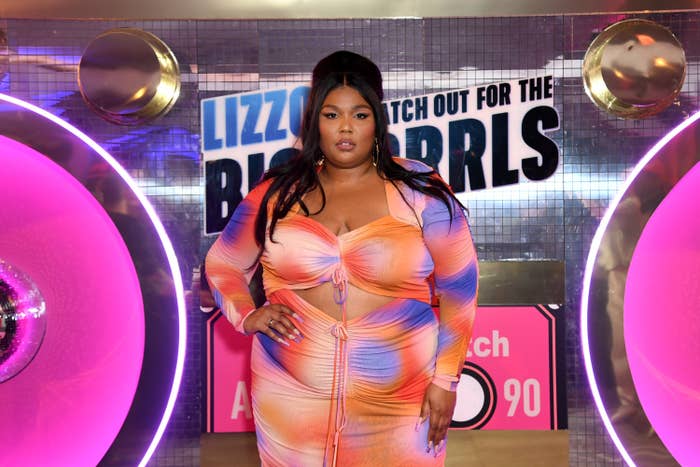 She also joked that her hosting turn would break a record for the number of times the word “bitch” was said during an episode of SNL. 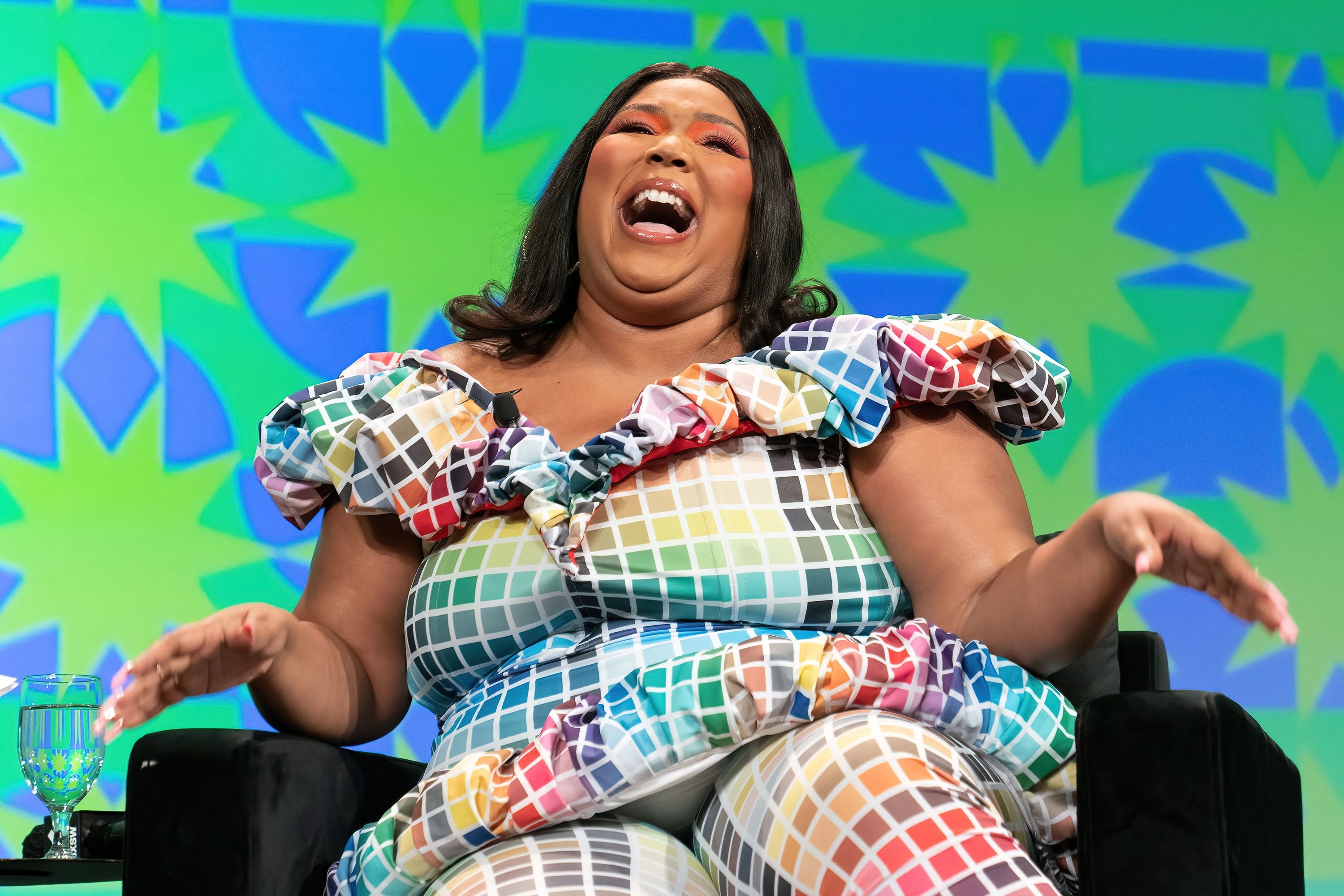 Lizzo actually did make history later in the show, as SNL‘s first-ever musical guest to introduce herself. 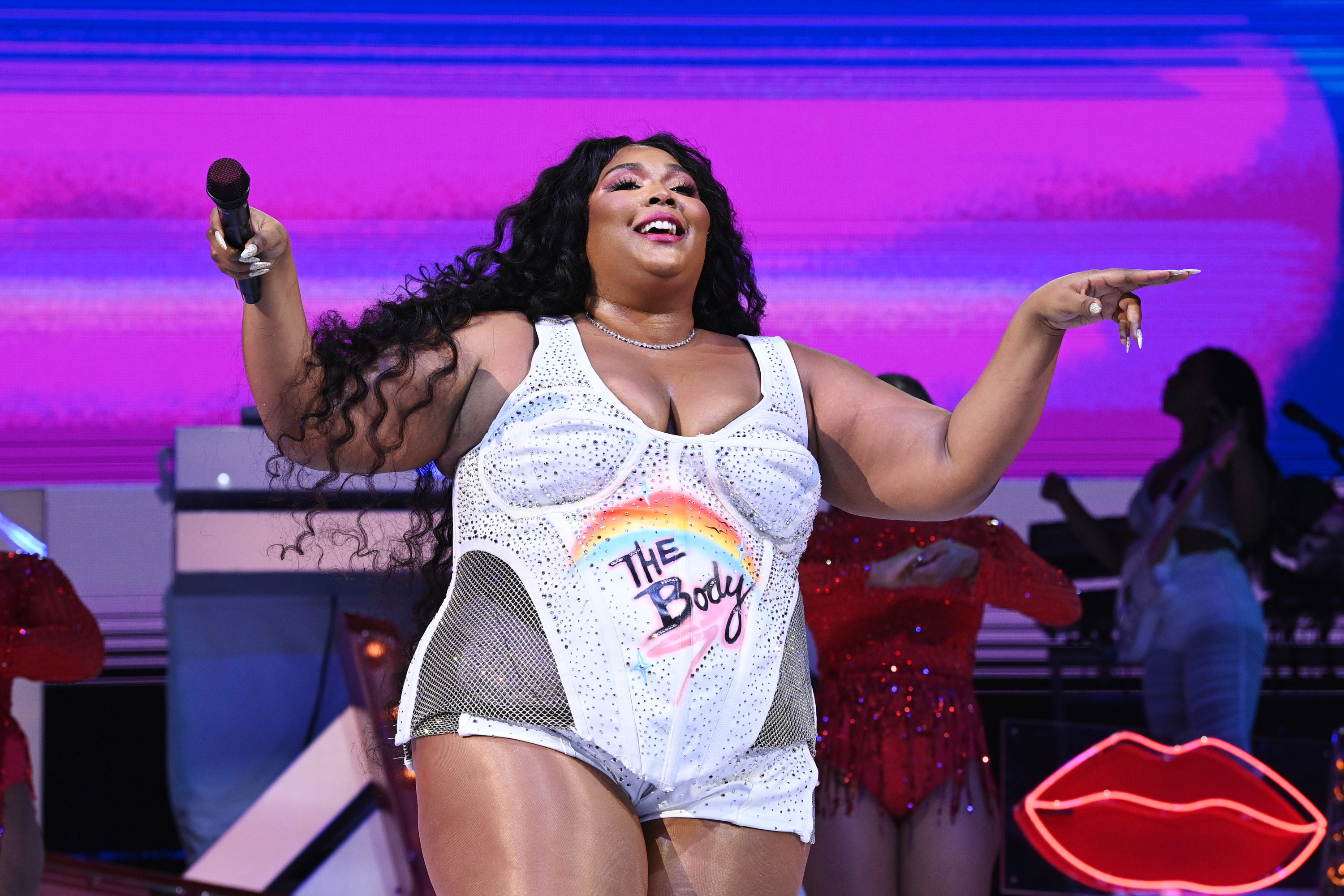 “I read a lot online that I’m dating every little white boy in Hollywood,” she cracked. “They think I’m collecting members of One Direction like infinity stones.” 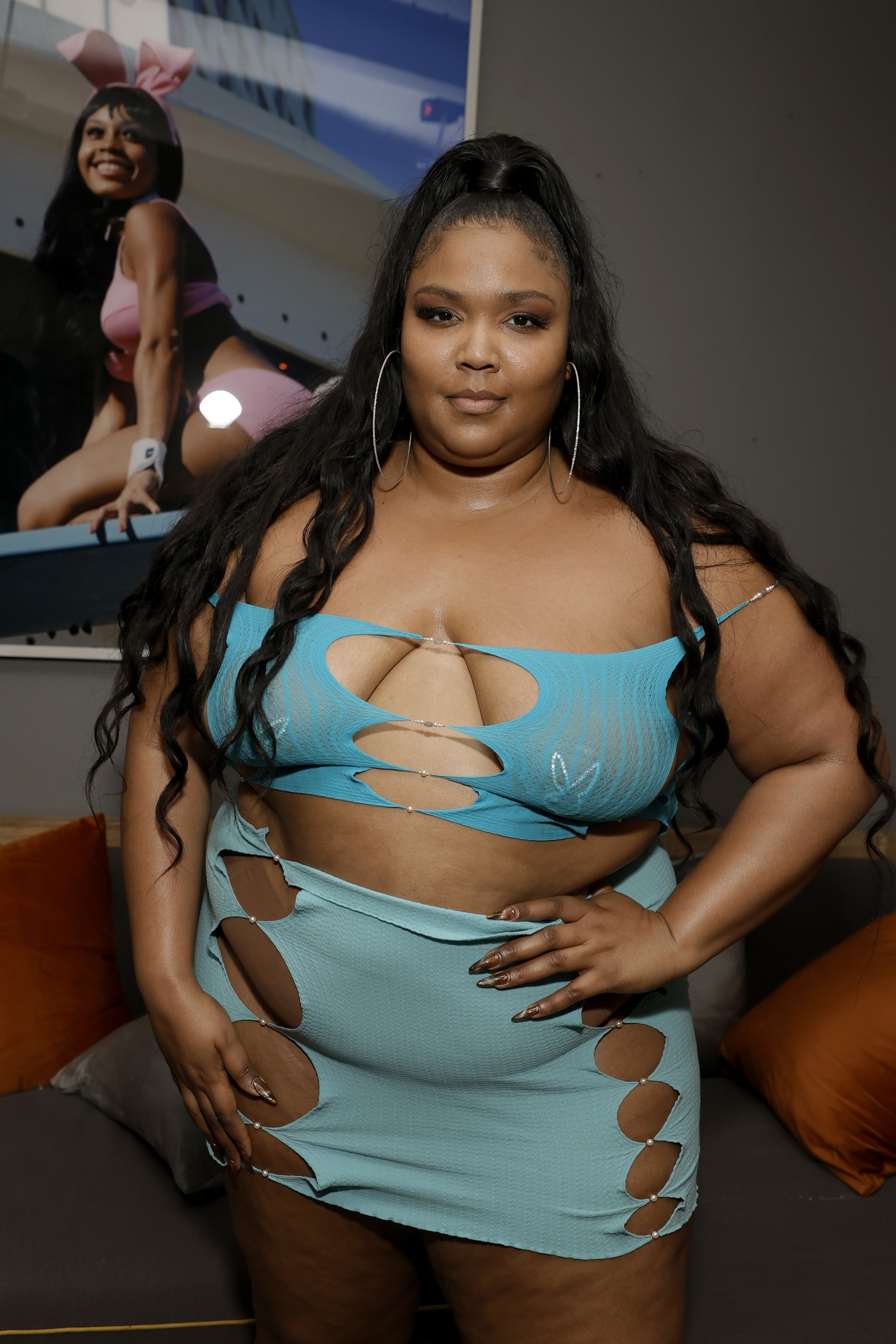 She even referenced her infamous back-and-forth with Chris Evans last year, which started with an alleged drunk DM and led to fan pics of what a baby between the two of them would look like. 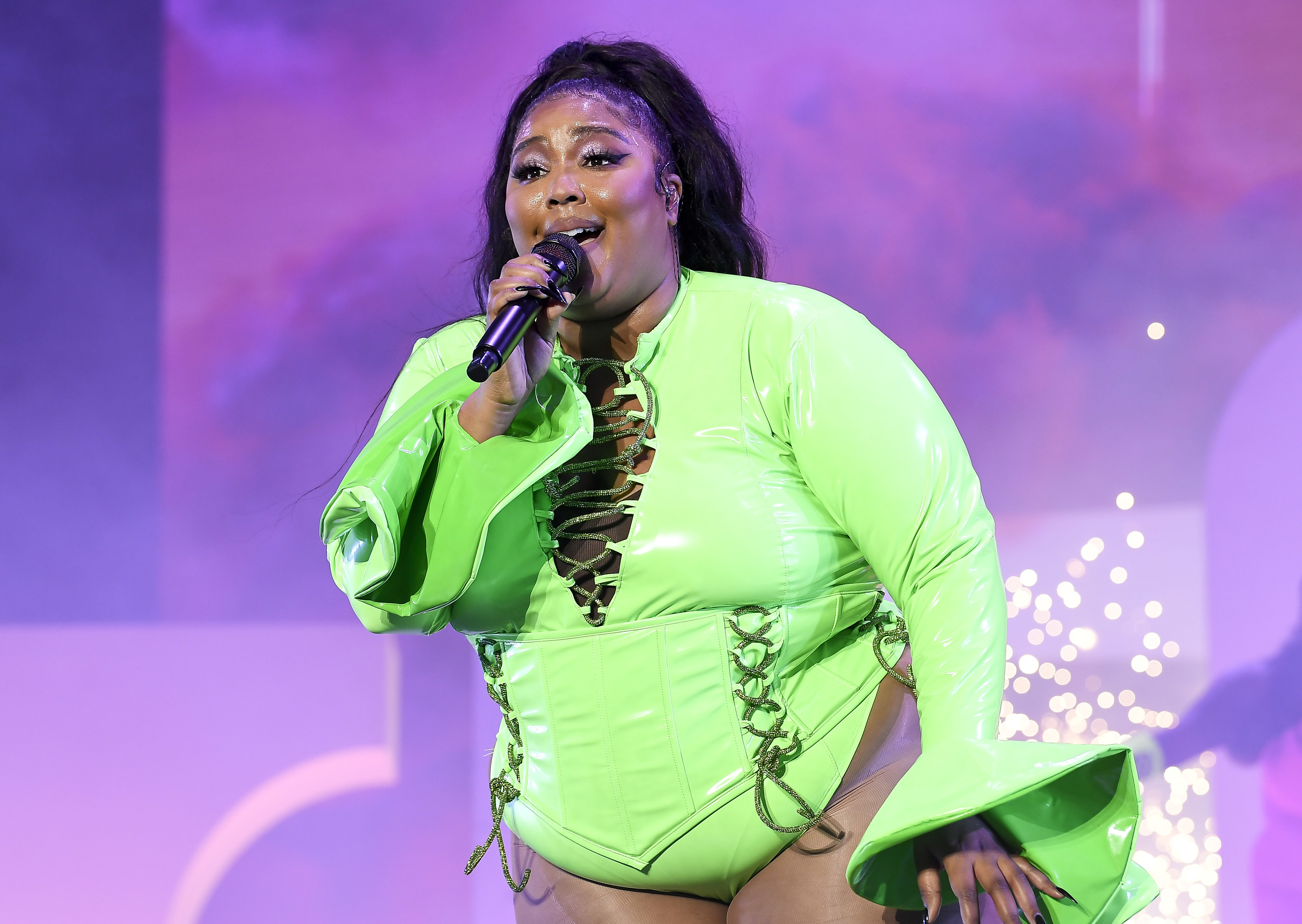 “I even heard a rumor that I’m pregnant with Chris Evans‘ baby. I have no idea where that one started.” 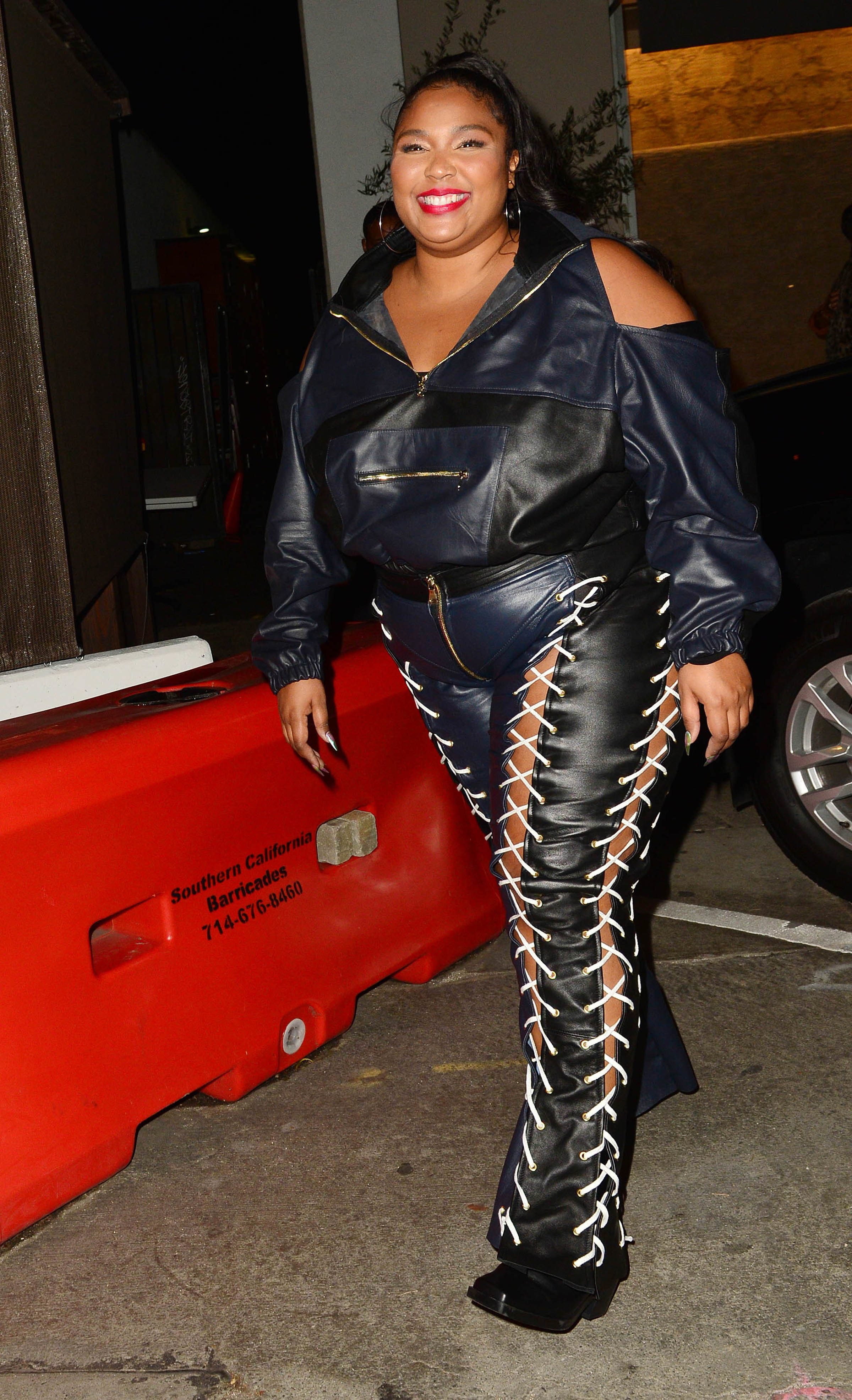 “It could be the TikTok where I said, ‘I am pregnant with Chris Evans’ baby.’ It’s called manifesting, OK!?” 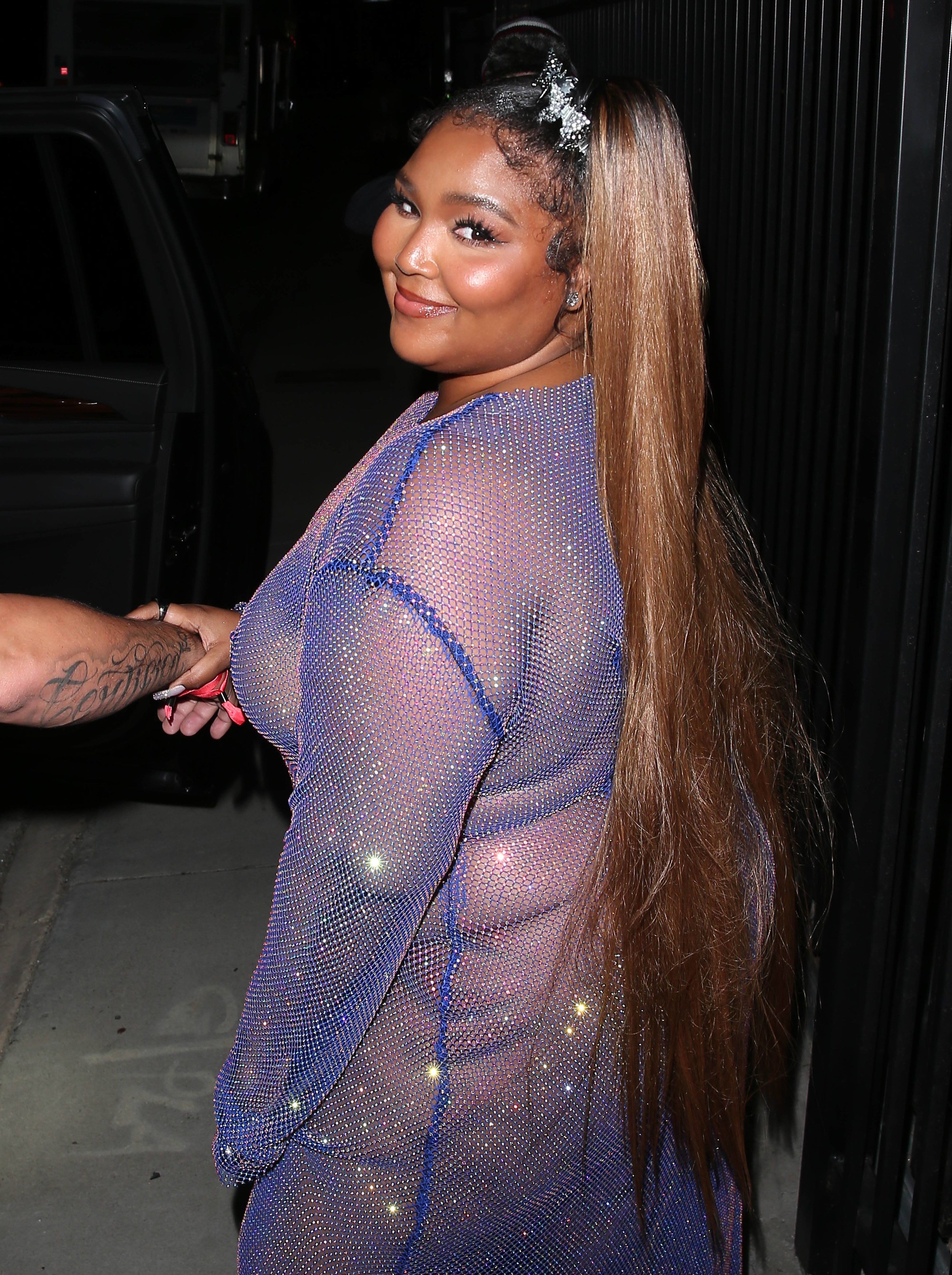 You can watch the whole monologue here.