It’s quite safe to say none of this year’s Love Is Blind episodes lacked drama, but there was one plot twist that really stood out. It came during the reunion, when Kyle Abrams confessed his feelings for fellow participant Deepti Vempati. 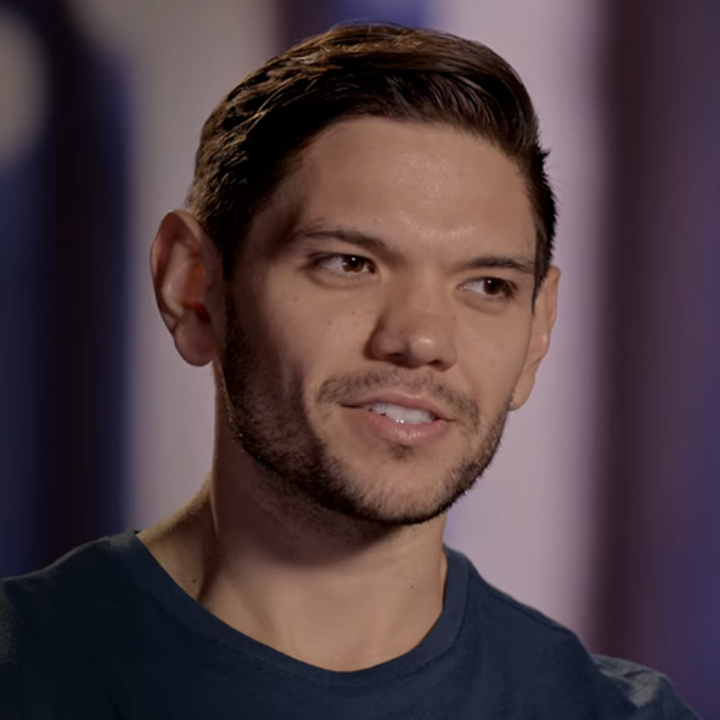 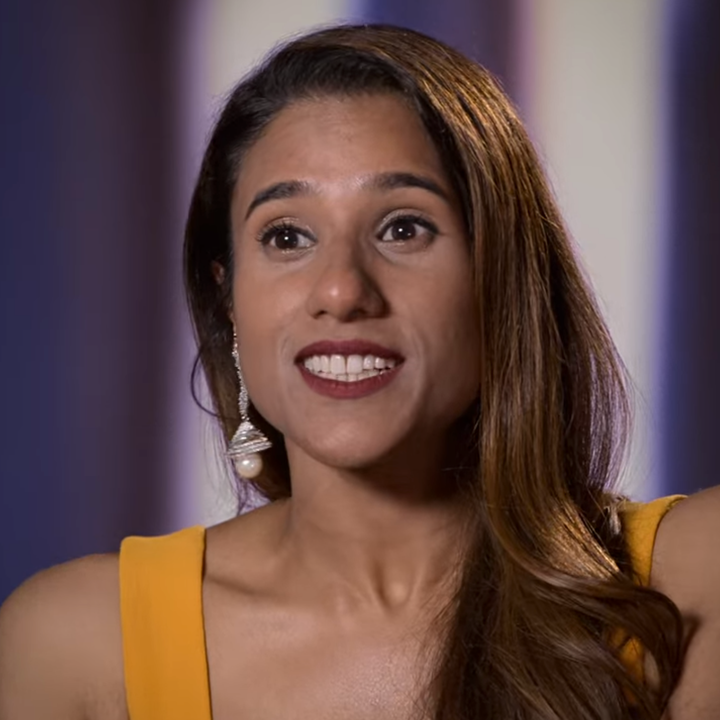 Although Kyle and Deepti didn’t couple up in the series, they apparently connected to such an extent that Kyle said after the fact that not proposing to her was his “biggest regret.” Deepti later told Elite Daily the two were “figuring it out,” as both laid low amid romance rumors that ensued. 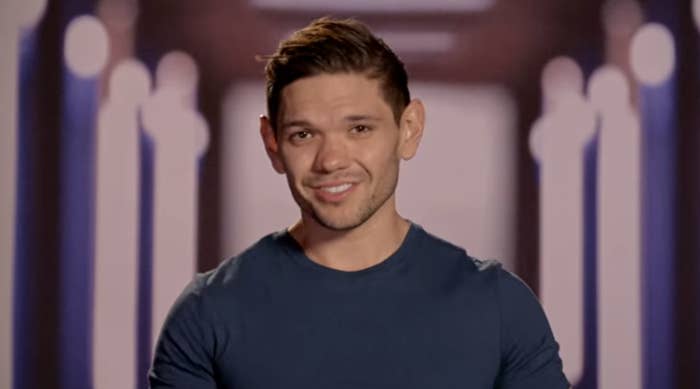 Well, we still aren’t sure if Deepti and Kyle have entered into a formal relationship. They did, however, pose for some very cute photos together at Coachella over the weekend.

“Life is one big @neoncarnival,” wrote the former Bachelorette Katie Thurston on Instagram yesterday, captioning a post where she and her boyfriend John Hersey posed alongside — you guessed it — Deepti and Kyle in front of the music festival’s trademark ferris wheel.

They were holding hands, folks! Anyway, feel free to do with this information what you will. Hope Deepti and Kyle enjoyed their evening.