Kourtney Kardashian is opening up about that headline-making awkward moment when Scott Disick got caught talking shit about her and Travis Barker to Kourt’s ex, Younes Bendjima. 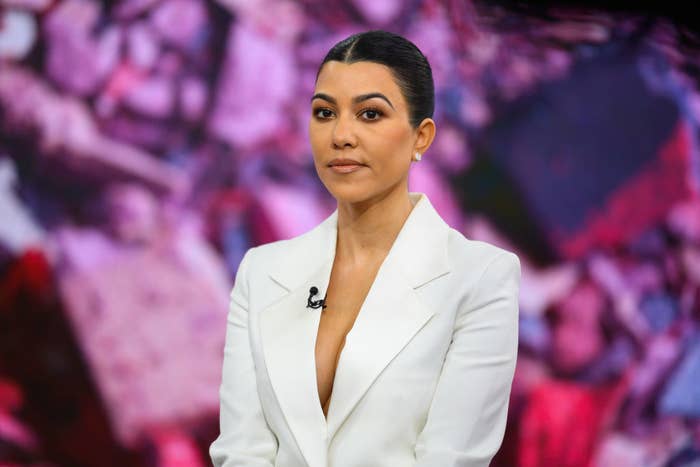 If you’ll recall, Younes posted Scott’s messages about Kourt and Trav on his story. “Yo is this chick ok!????” Scott wrote to Younes. “Bro, like what is this? In the middle of Italy.” 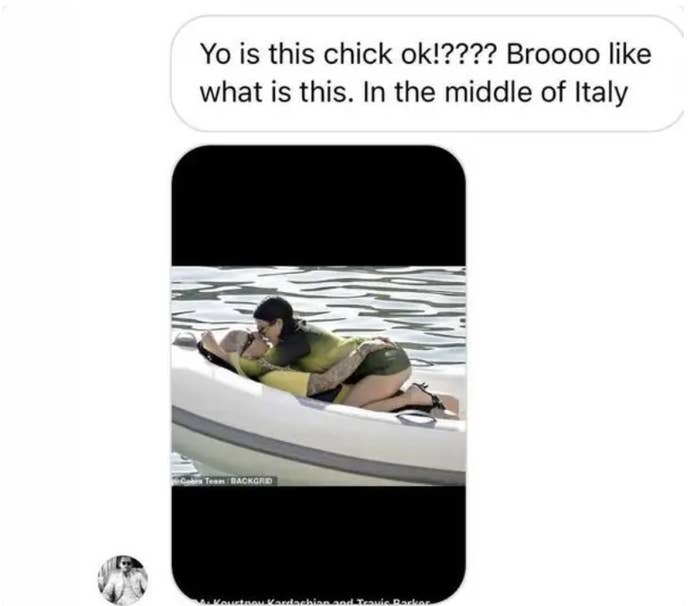 “Keep the same energy you had about me publicly, privately,” Younes captioned the screenshot. He also shared that he replied to Scott “Doesn’t matter to me as long as she’s happy. P.S. I ain’t your bro.” 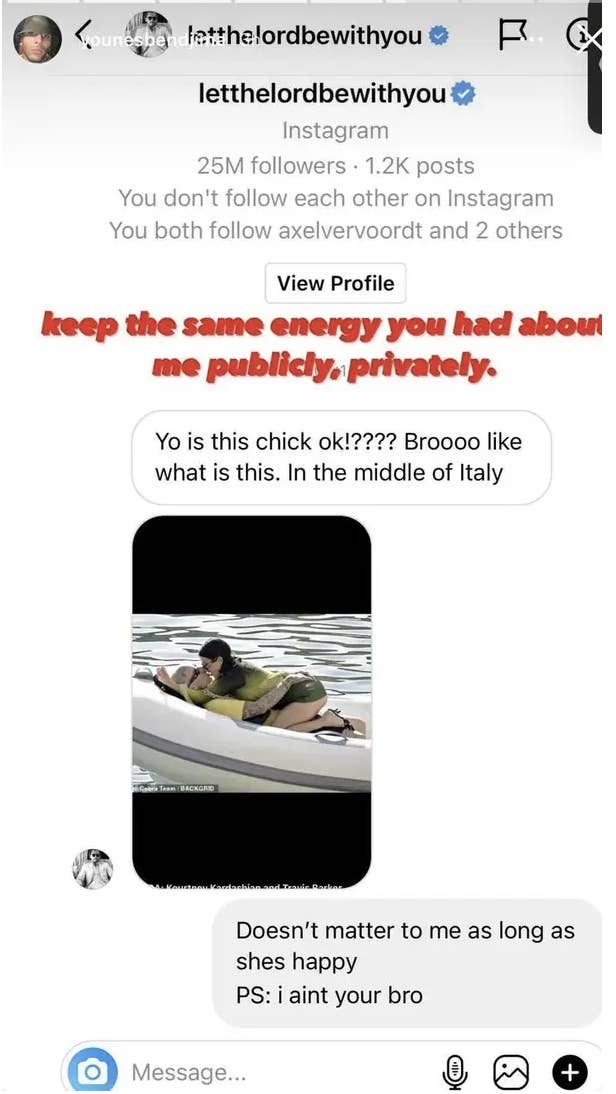 At the time, Travis responded with this image of a laughing Ray Liotta in GoodFellas… 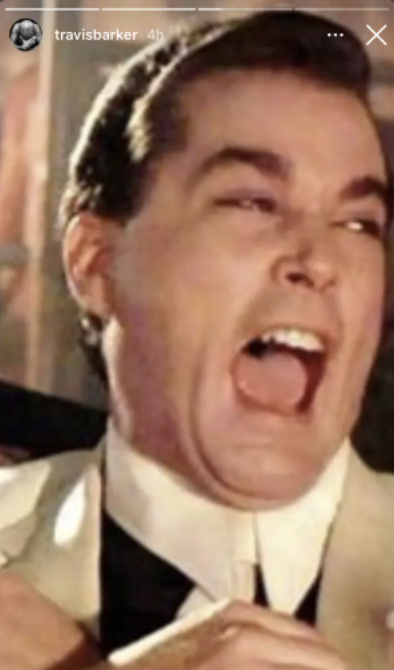 …and Kourt responded with a Bible verse.

John 15:7 If you remain in me and my words remain in you, you may ask anything you wish, and it will be done for you.

Well, in this week’s episode of The Kardashians, Kourtney went to lunch with Kim and Khloé and opened up about the moment after Khloé told her that Scott was upset about not being invited to a family barbecue. 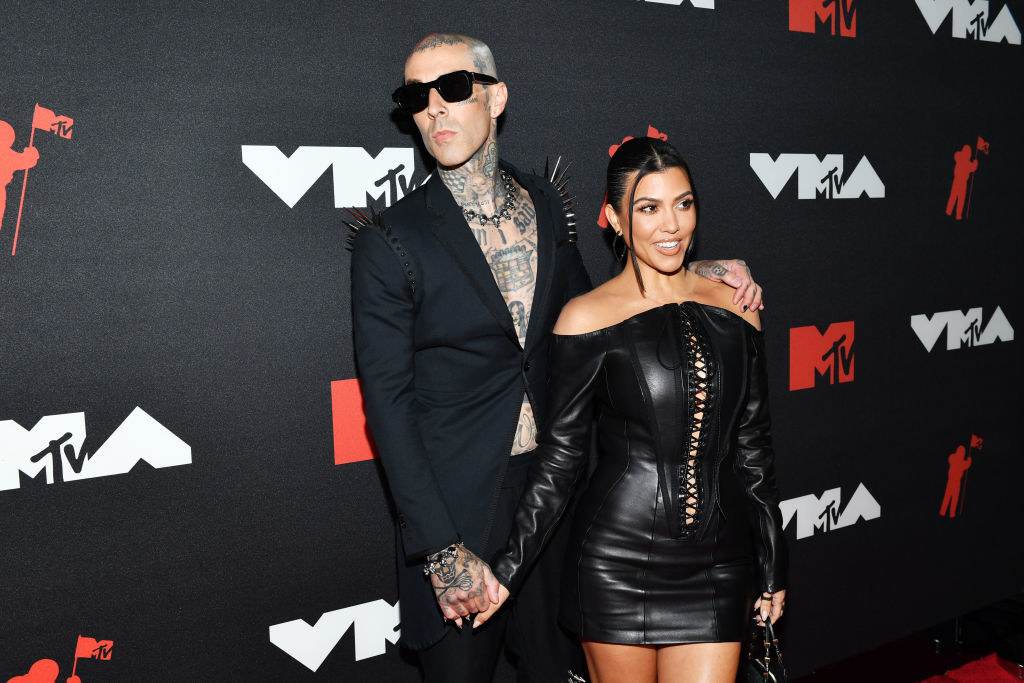 “So, he asked me about it. He was like, ‘Do you not want me there?’ I was like, ‘Your actions need to match up with you wanting to be a part of this. Act like it.'” 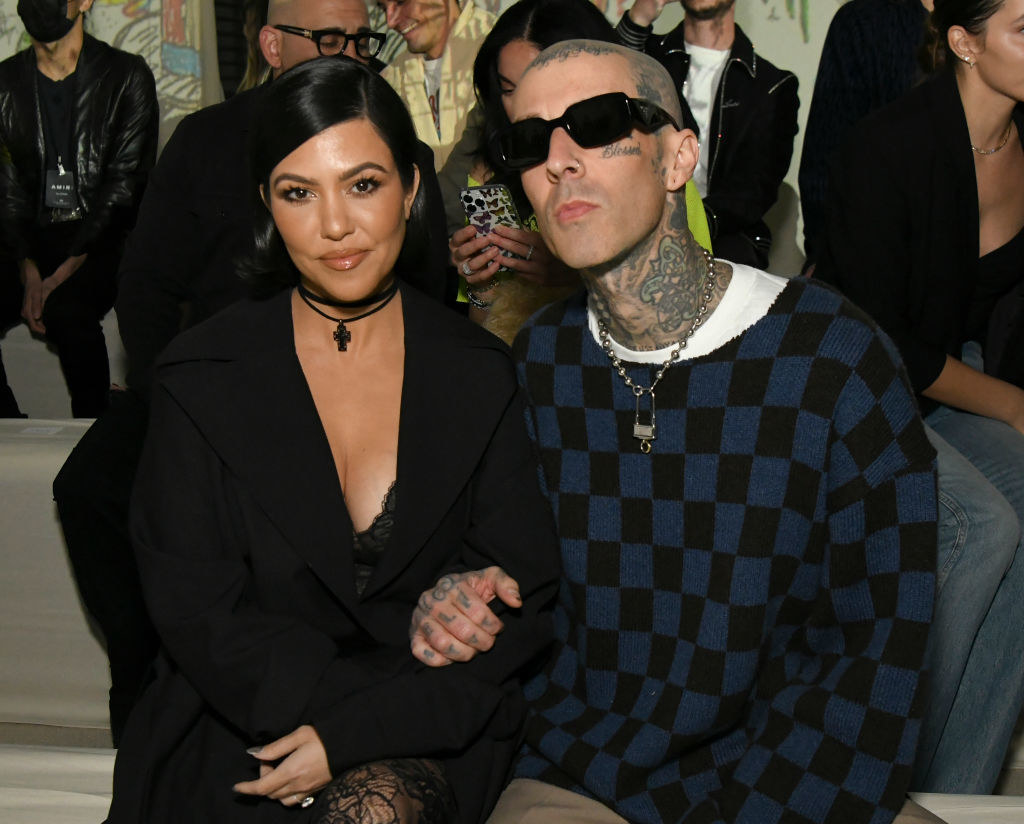 “I was in Italy, and he was DMing Younes,” Kourt said. “I was like, ‘That’s not really the vibe. Don’t go DMing my ex-boyfriend.” 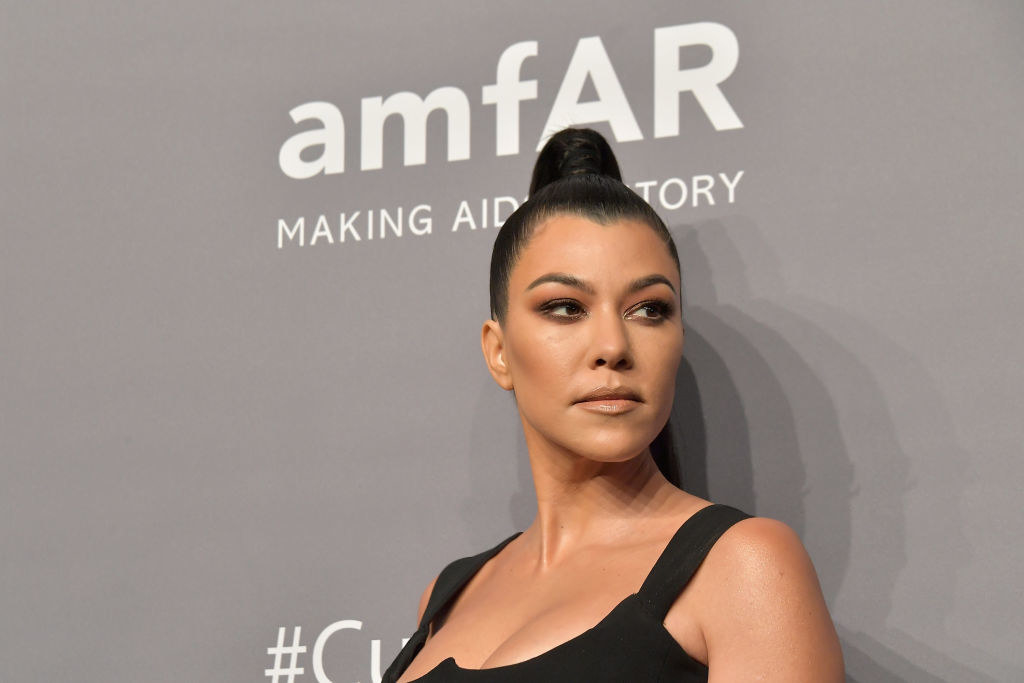 She then elaborated in her confessional. “When I was in Italy with Travis on our summer vacation, I woke up to a text from Scott saying, ‘I am so sorry. I DM’d your ex-boyfriend who I can’t stand,” she said. “He sent me a screenshot of it and said he posted it on his story.” Scott then offered to apologize to Travis, Kourt said. 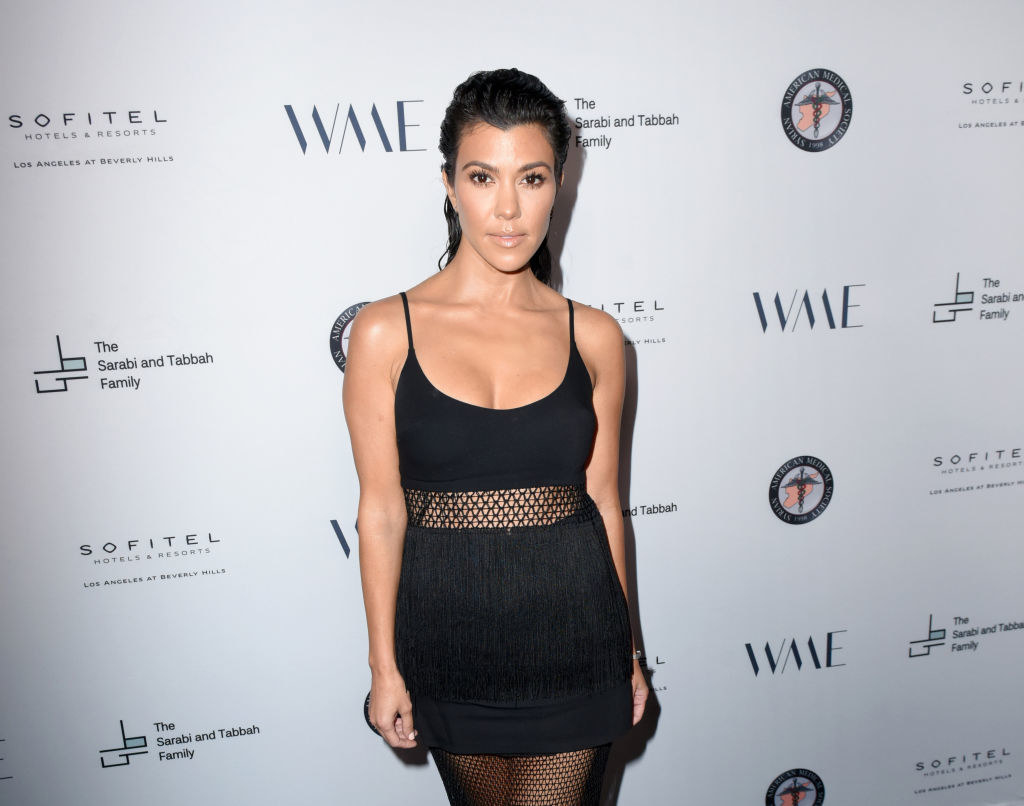 But Kourt at the time wasn’t having it. She said, “Then I wrote him: ‘This is despicable.'” 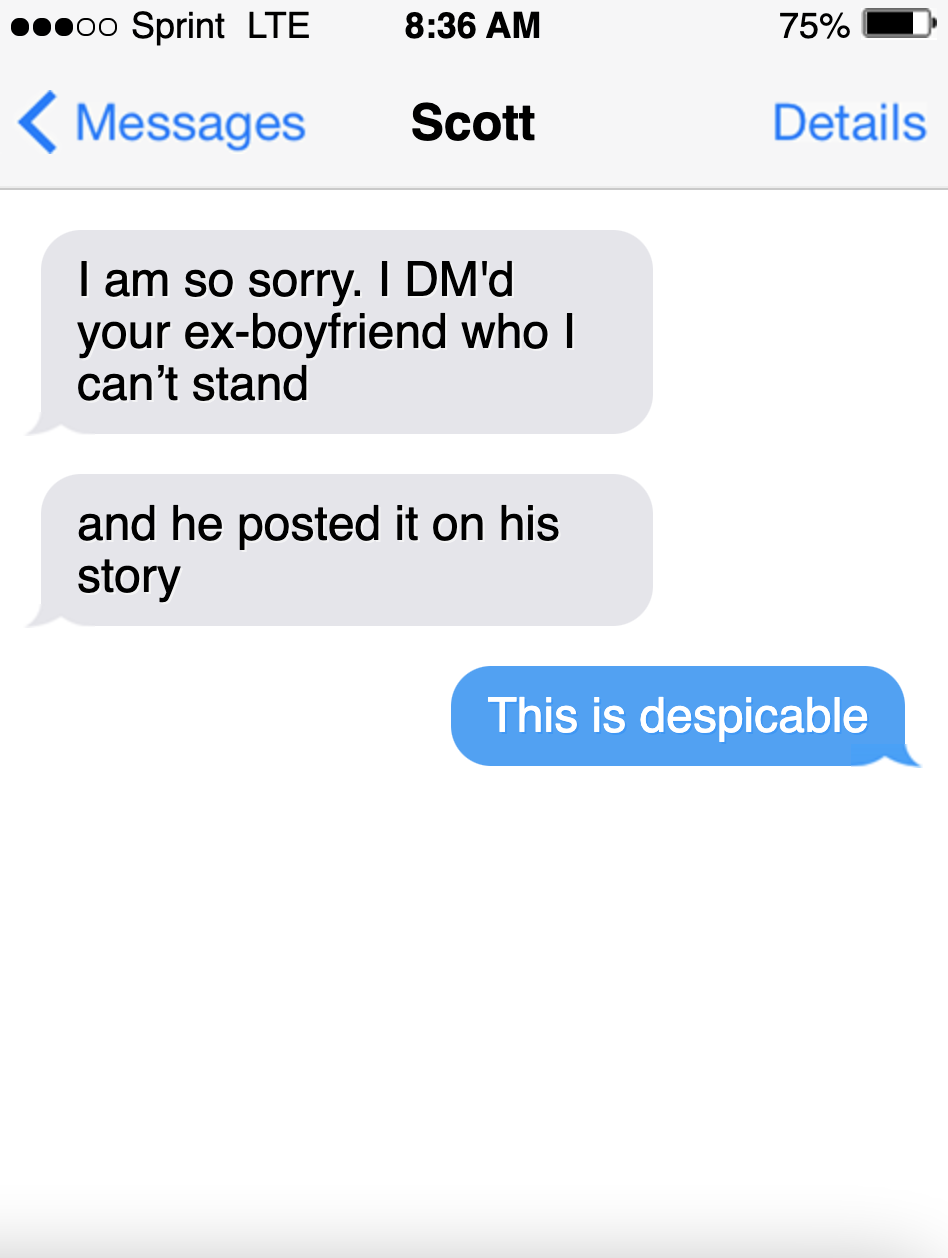 I recreated the texts, for your viewing convenience.

“For so many years, Scott’s always gotten away with bad behavior and always gotten invited,” she said in her confessional. “I don’t think that’s gonna continue.” 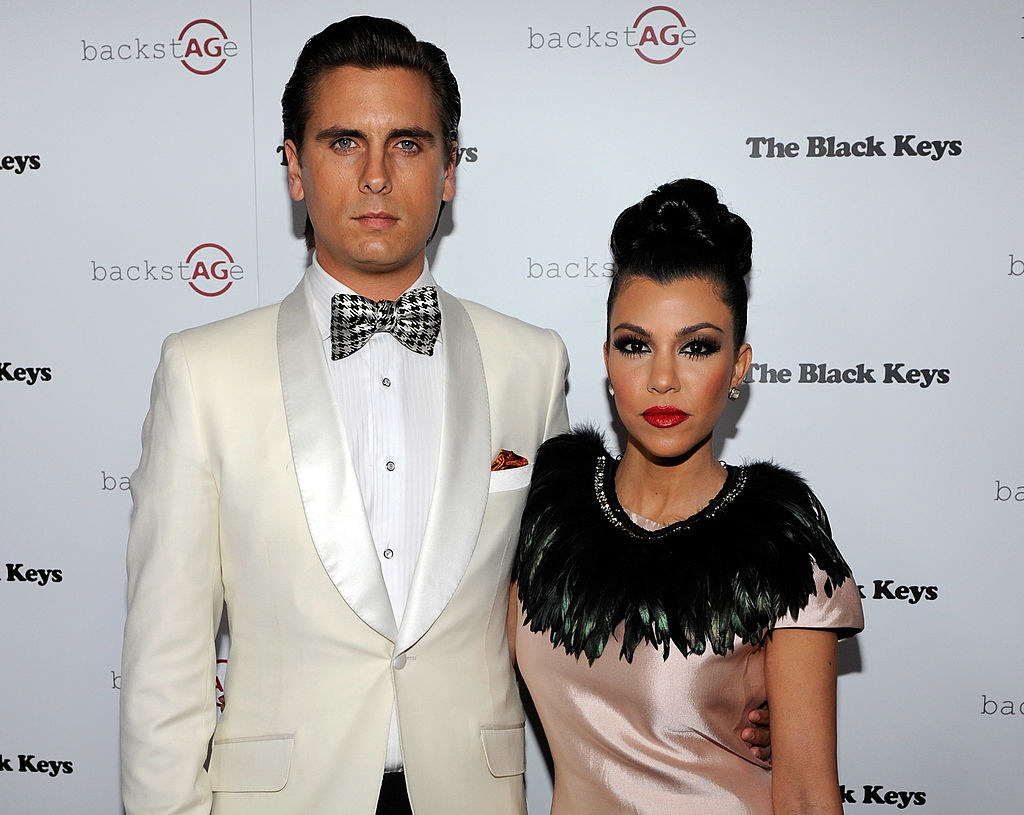 And that’s that on that. Props to Kourt for settings those boundaries.

The first episode of The Kardashians is streaming on Hulu now.