However, for every thriller that permeates into our collective pop culture, a few happen to fall by the wayside until they eventually find their audience years later. So I’ve assembled a collection of 21 understated thrillers that you may have missed (but are totally worth seeking out). 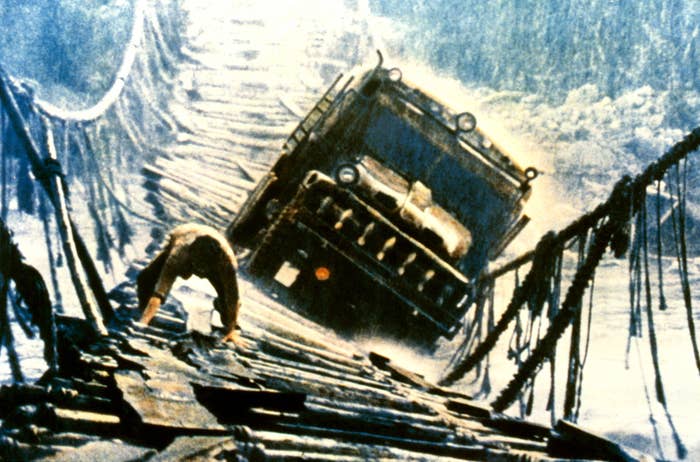 Director William Friedkin followed The Exorcist with a nerve-racking film about four desperate men who are tasked with escorting extremely volatile nitroglycerin across 200 miles of dangerous and unforgiving South American jungle.

Nicole Kidman gets in touch with her savage side in this spellbinding thriller about a vengeful and bitter detective who is forced to revisit a devastating botched undercover case from her past. 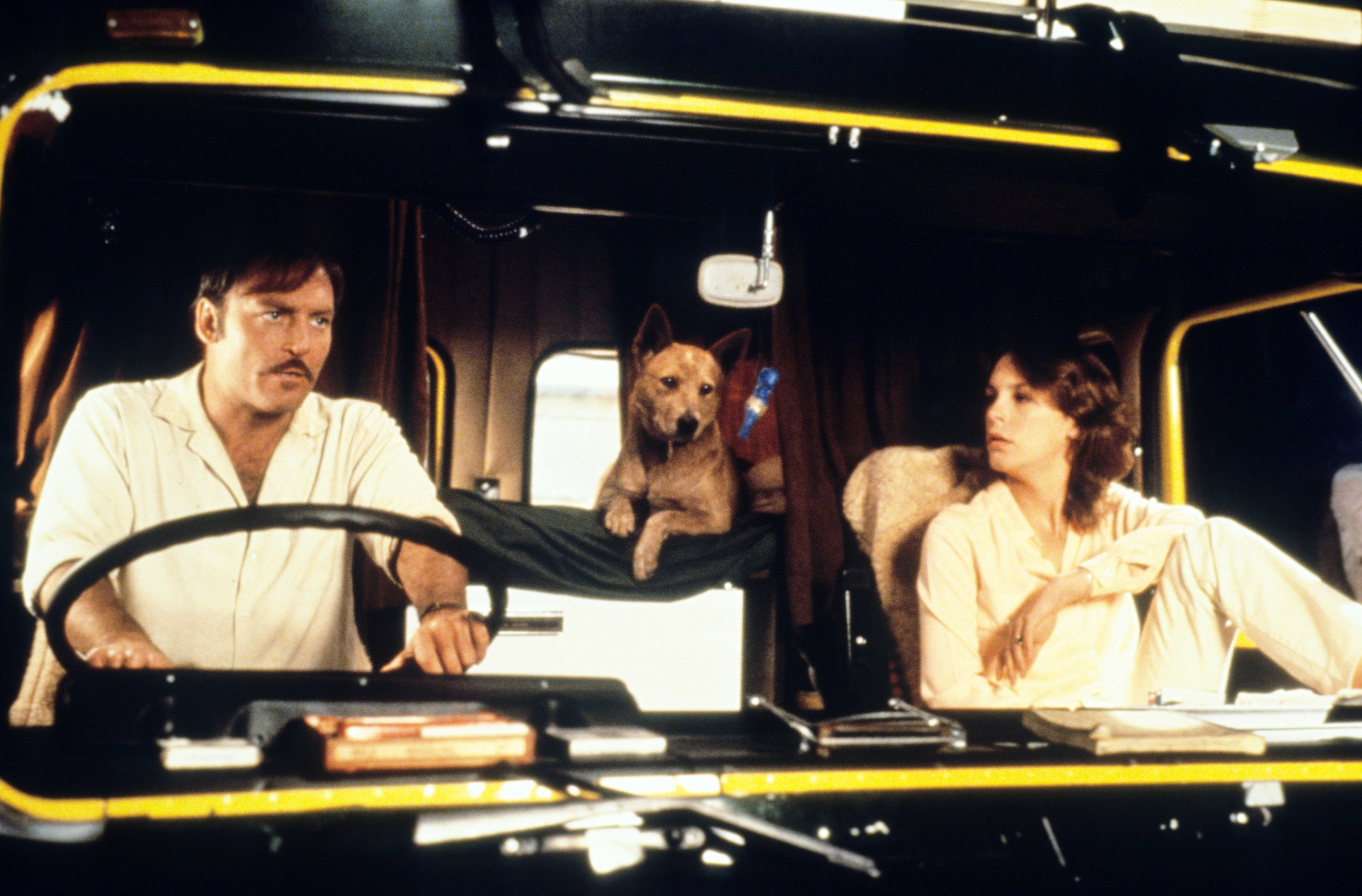 Stacy Keach and Jamie Lee Curtis headline this white-knuckle road thriller in which a charismatic trucker suspects that he may have stumbled upon the trail of a serial killer targeting hitchhikers across the Australian Outback.

4. The Queen of Hollywood Blvd

Orson Oblowitz’s stylish and brooding crime flick surrounds a haunted LA strip club owner who must reconcile an unpaid 25-year-old mafia debt that threatens to destroy her life and her loved ones on the eve of her 60th birthday.

5. Night of the Running Man

This intense crime thriller based on the Lee Wells’ novel of the same name follows a Las Vegas cab driver who picks up a man that has stolen a million dollars from the mafia, setting off a chain of suspenseful and shockingly violent events. 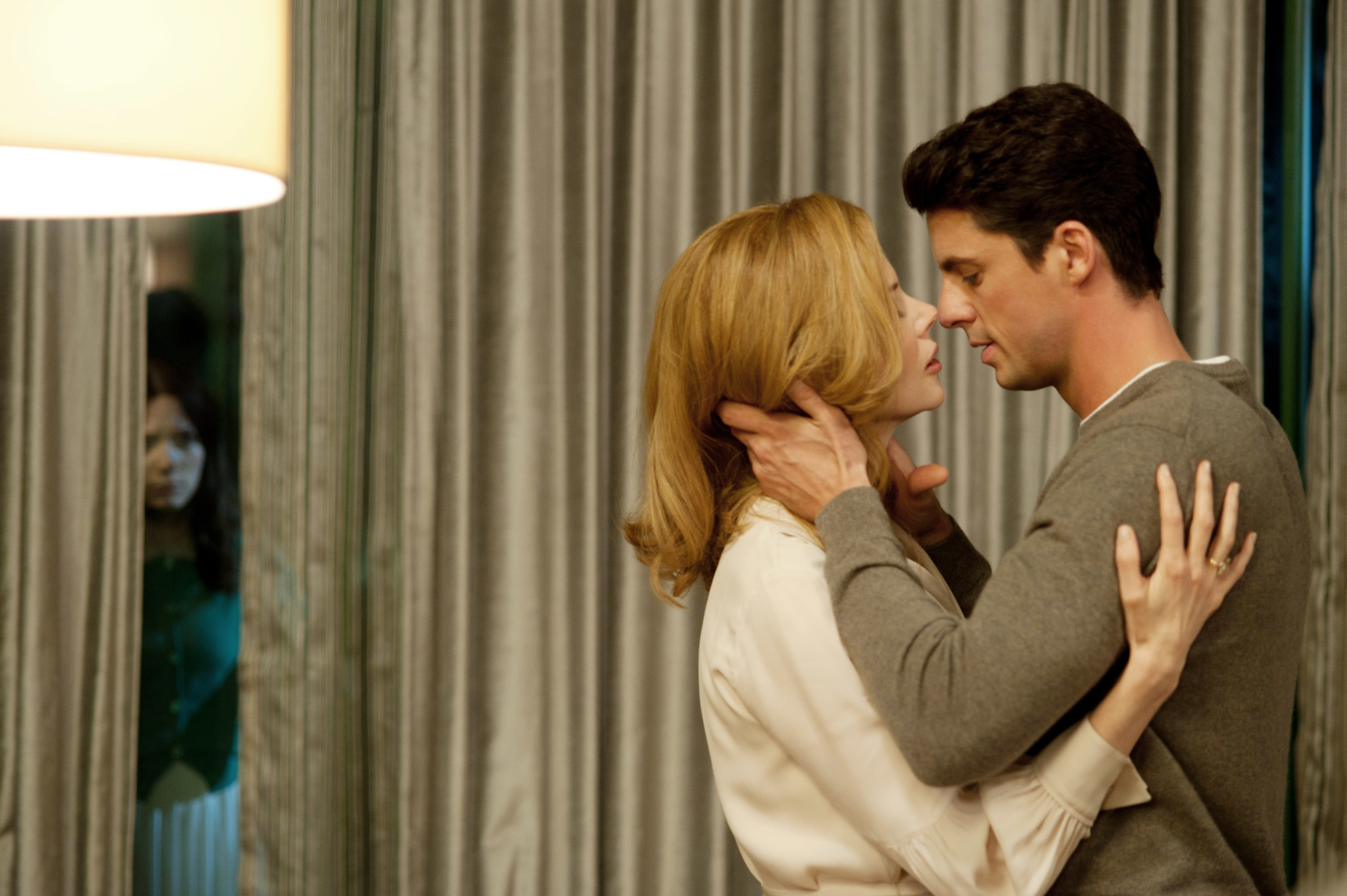 This unnerving slow-burn domestic thriller from Korean filmmaking great, Park Chan-wook, tells the story of a distant teenager who meets her seductive yet mysterious long-lost uncle after the sudden death of her father. 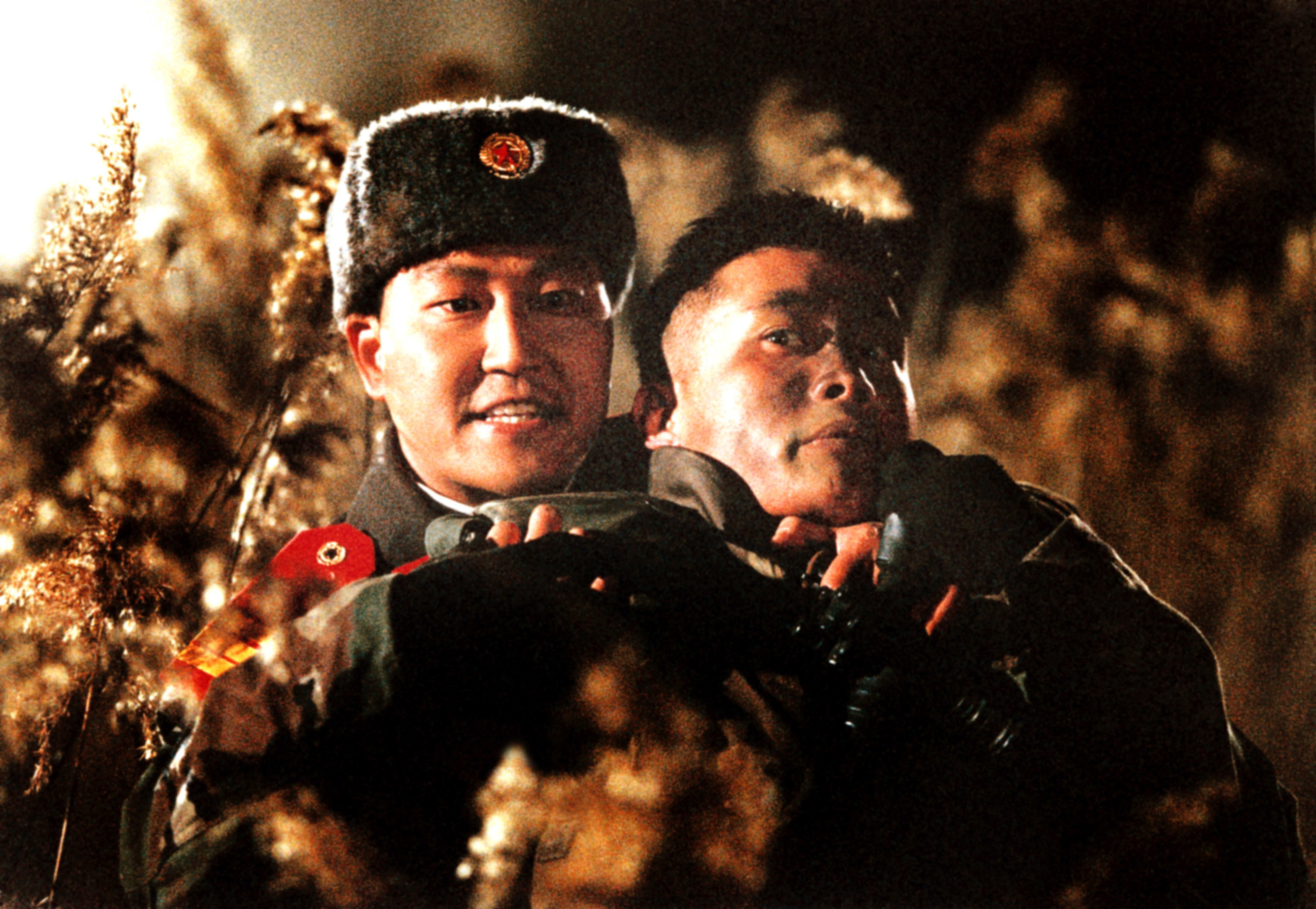 13 years prior to Stoker, Park Chan-wook put himself on the map with Joint Security Area (aka JSA), a stunning and twisty thriller about a mysterious murder in the demilitarized zone of Korea. 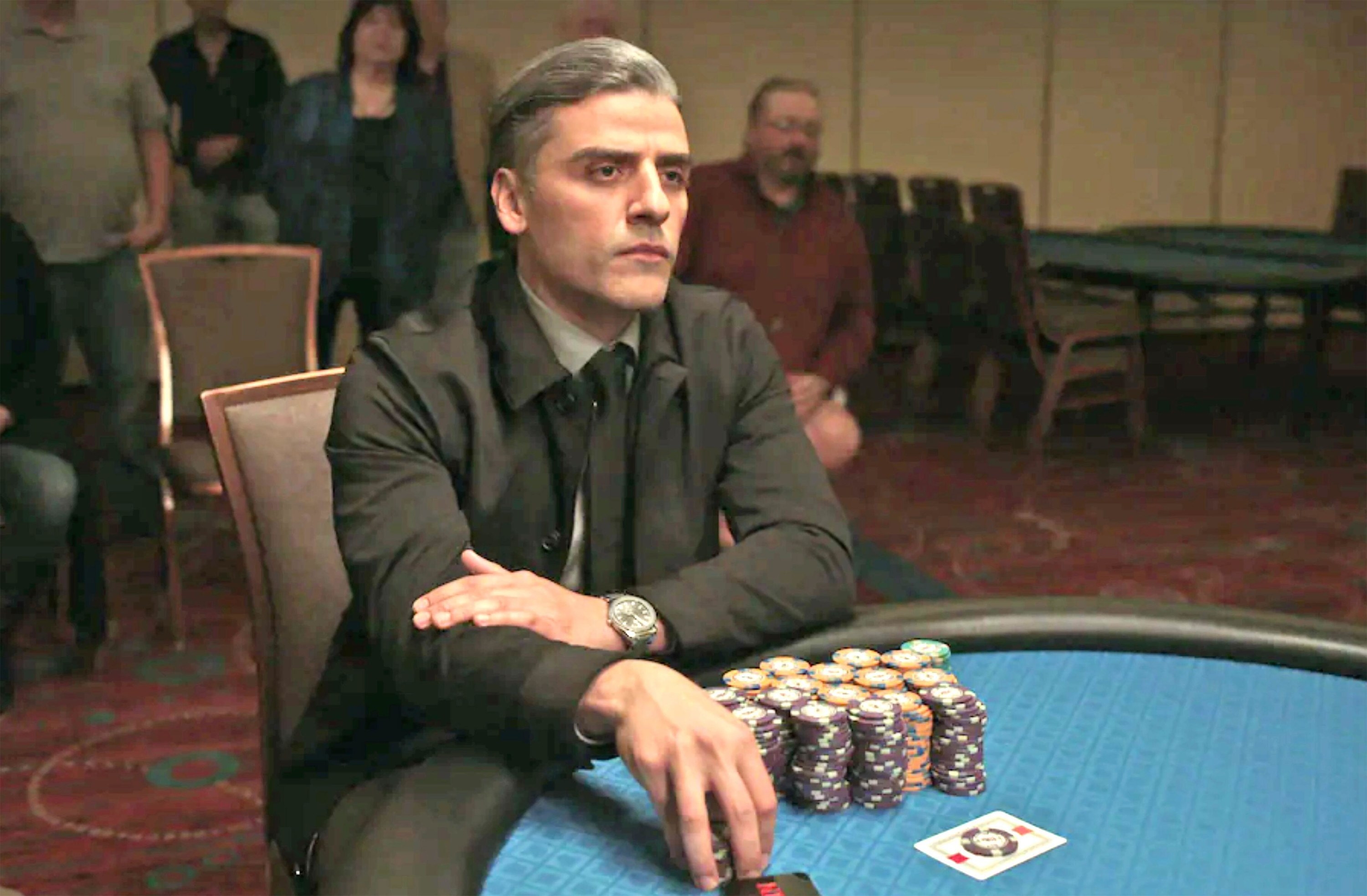 Oscar Isaac is nothing short of compelling in this pensive drama about a haunted ex-military veteran who bonds with a troubled young man and a confident financier when a figure from his past casts a shadow on his competitive gambling habits.

9. The Passion of Darkly Noon 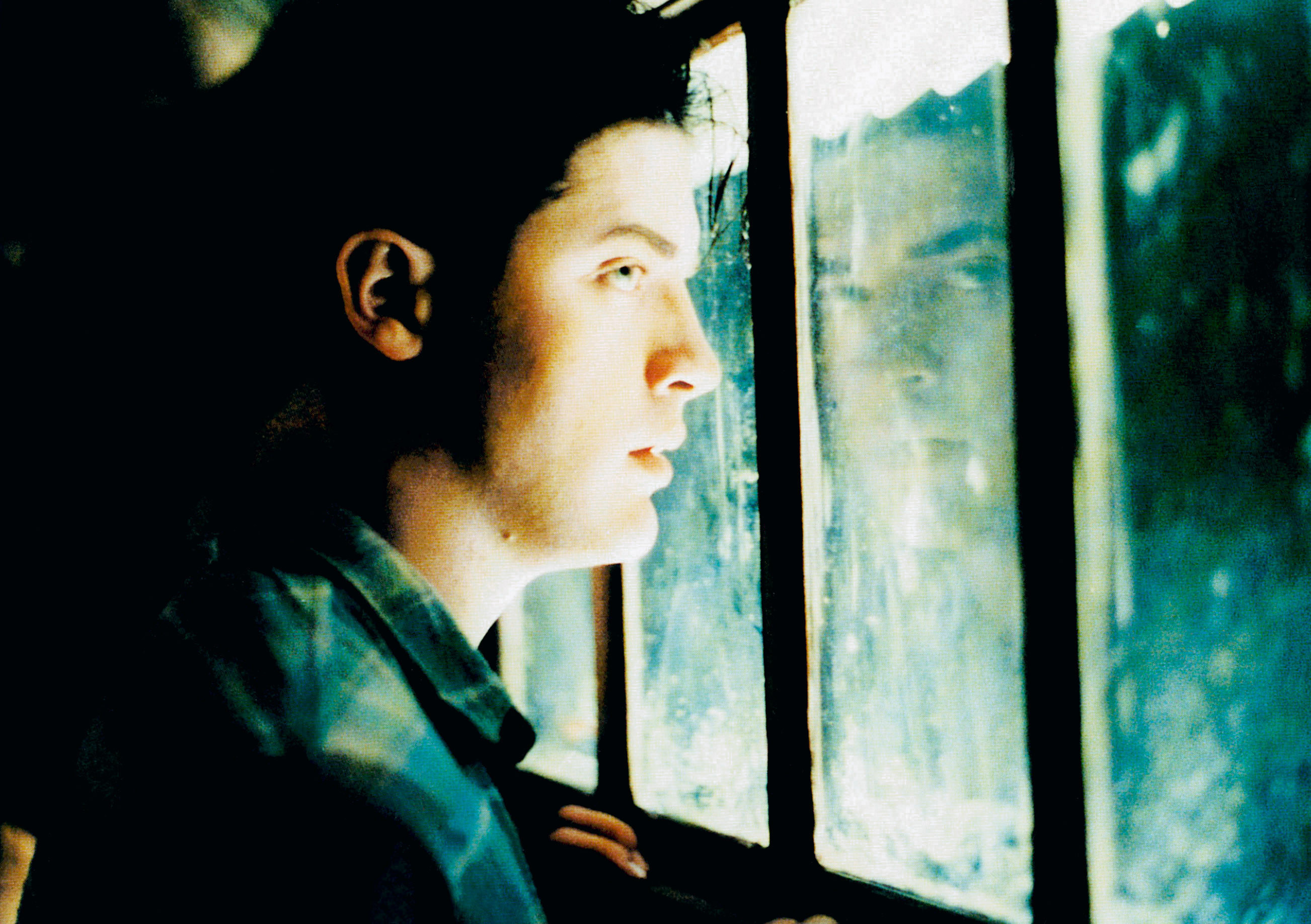 Brendan Fraser delivers a strange yet powerful performance as a former cultist whose ultra-conservative upbringing clashes with his repressed desires for the married woman that nursed him from the brink of death.

A remote VFW hall is under siege by violent mutant drug addicts after a group of elderly veterans vow to protect the young woman that stole their stash in this pulse-pounding and relentlessly badass throwback action-thriller. 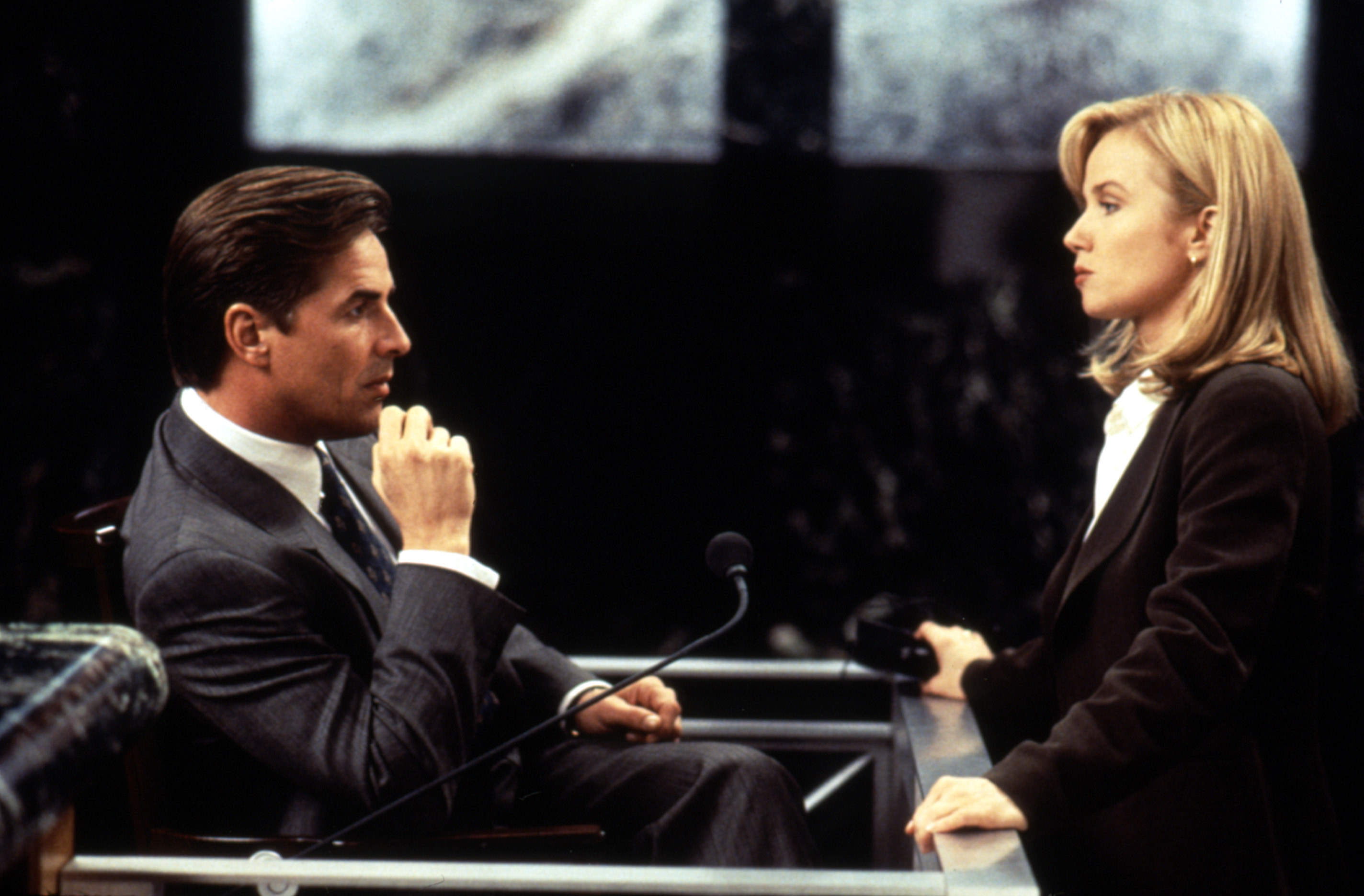 The late great filmmaking legends, Sidney Lumet and Larry Cohen, teamed up for this riveting yet underrated legal thriller about a promising attorney (Rebecca De Mornay) who gets spun into the web of a manipulative debonair who was accused of murdering his wife (Don Johnson).

Told in a series of long takes presented out of chronological order, Too Late is an exceptional crime thriller that places raw emotion and style over flashy storytelling, allowing the ultimately heartbreaking puzzle to come together through smaller and more important details even though you already know the film’s tragic finish line. 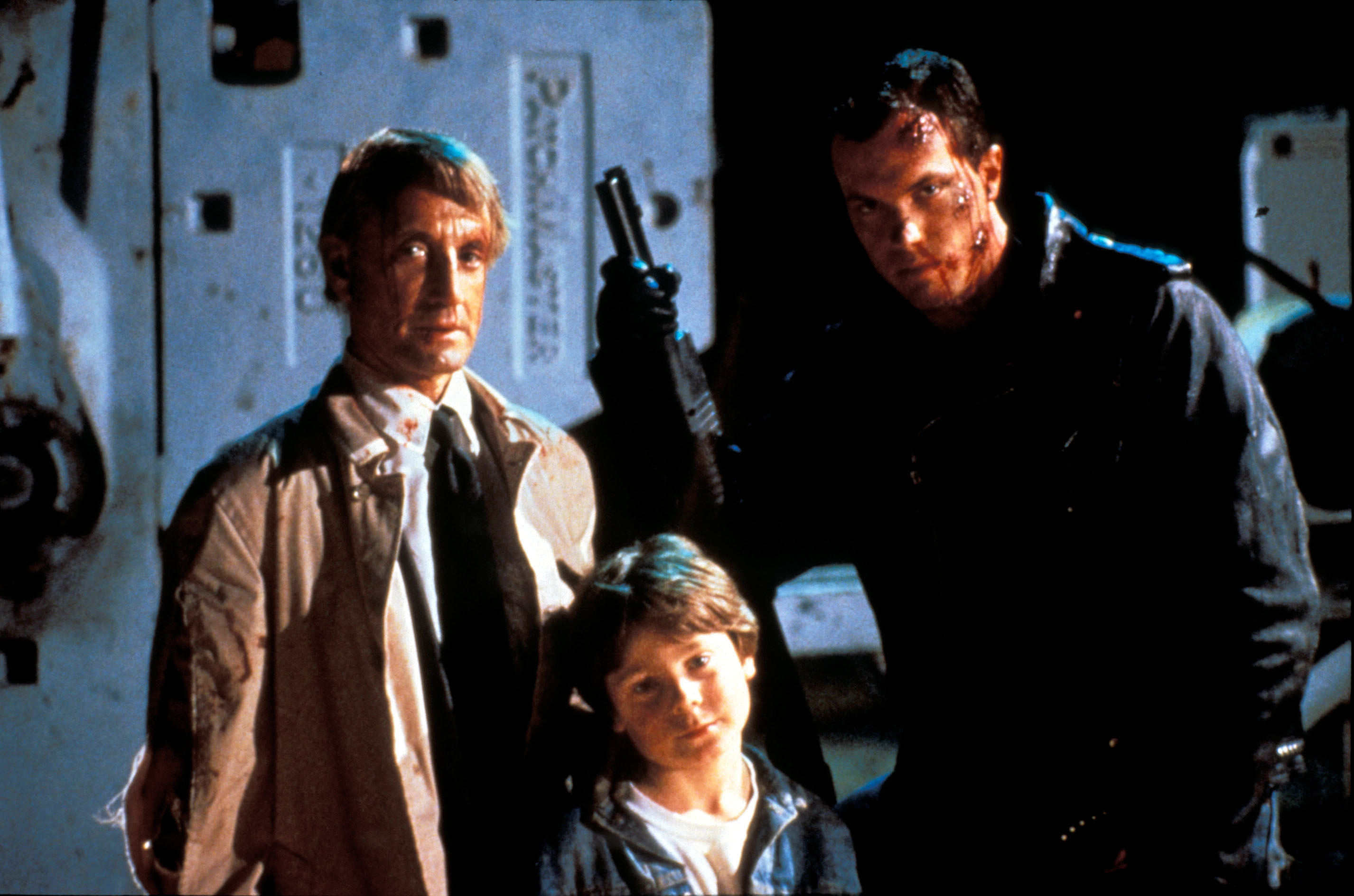 In this edge-of-your-seat thriller from The Hitcher writer, Eric Red, two ruthless hitmen are tasked with bringing a 9-year-old murder witness from Oklahoma to their boss in Texas. However, the child takes advantage of the long drive by slowly pitting the killers against one another, planting the seeds of distrust between them at every opportunity. 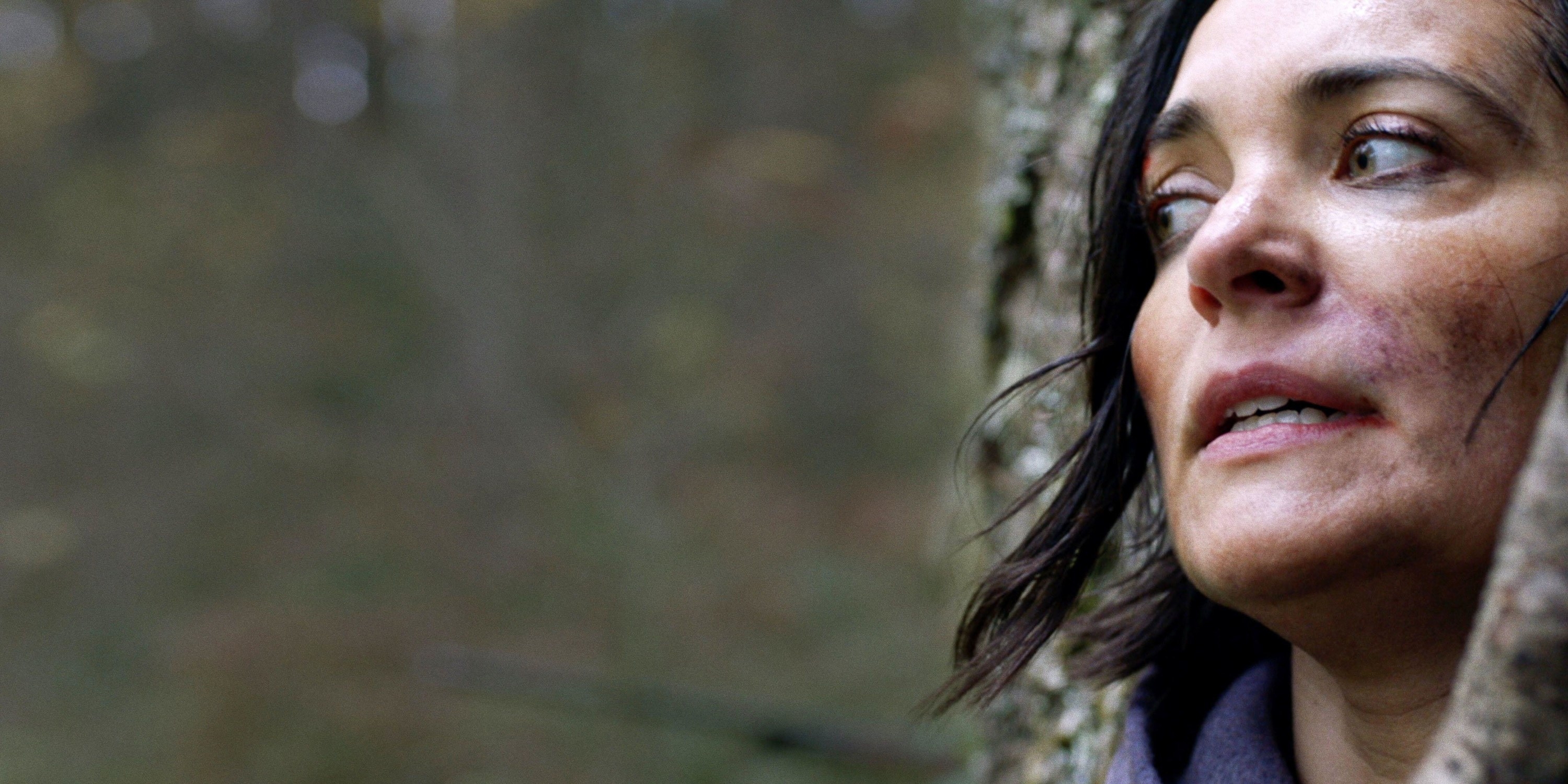 A widow traveling alone finds herself in the fight of her life in this shape-shifting thriller that bounces from paranoia-laced psychological drama to full-fledged survival horror, all of which works effectively thanks to the amazing performances and top-tier direction from lauded action director, John Hyams. 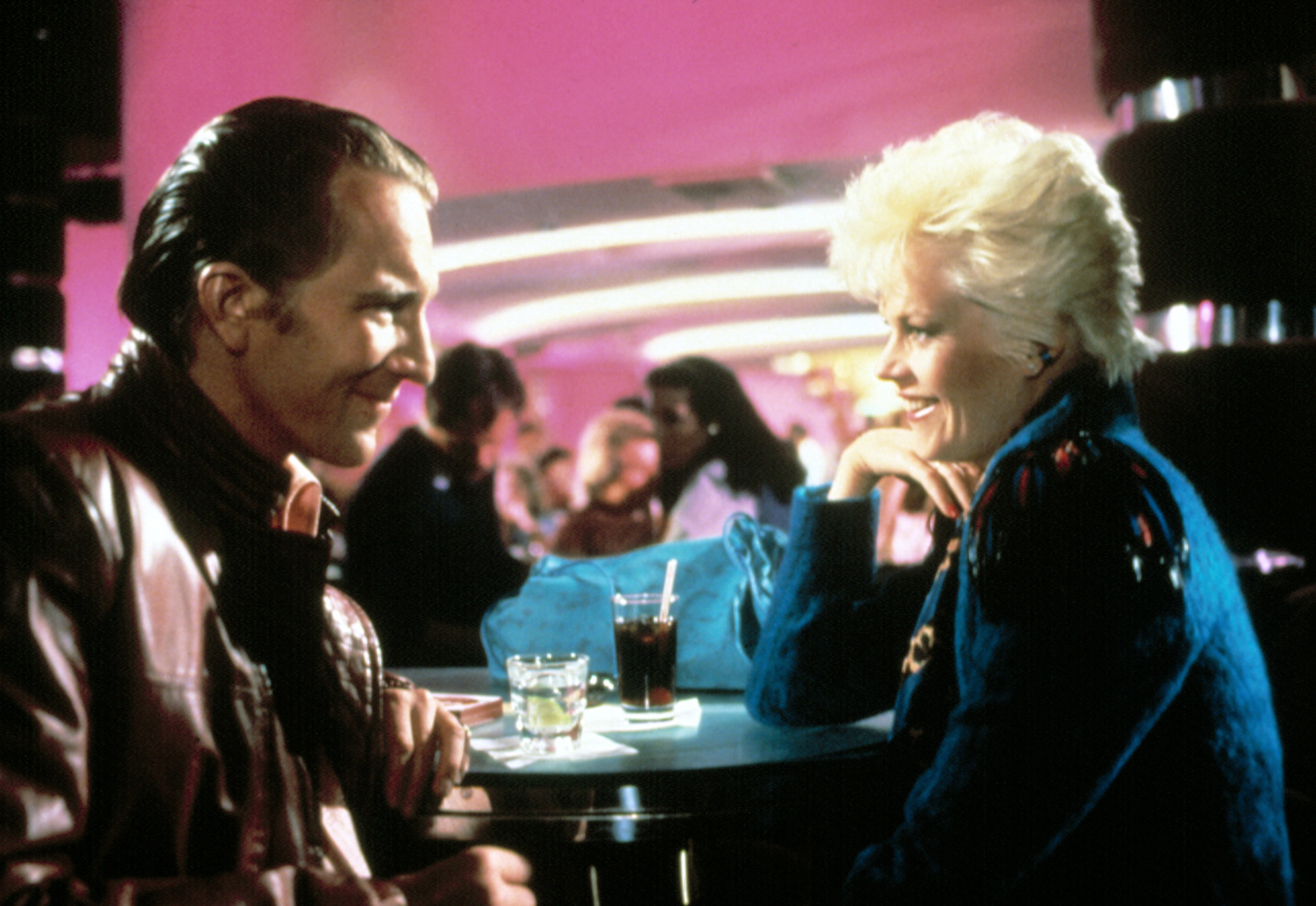 In this breathtakingly suspenseful Georgian film from Géla Babluani, a disgruntled and destitute construction worker steals a secretive job invitation from a recently deceased client, only to discover the “job” is participation in a deadly game held before high-rolling spectators. 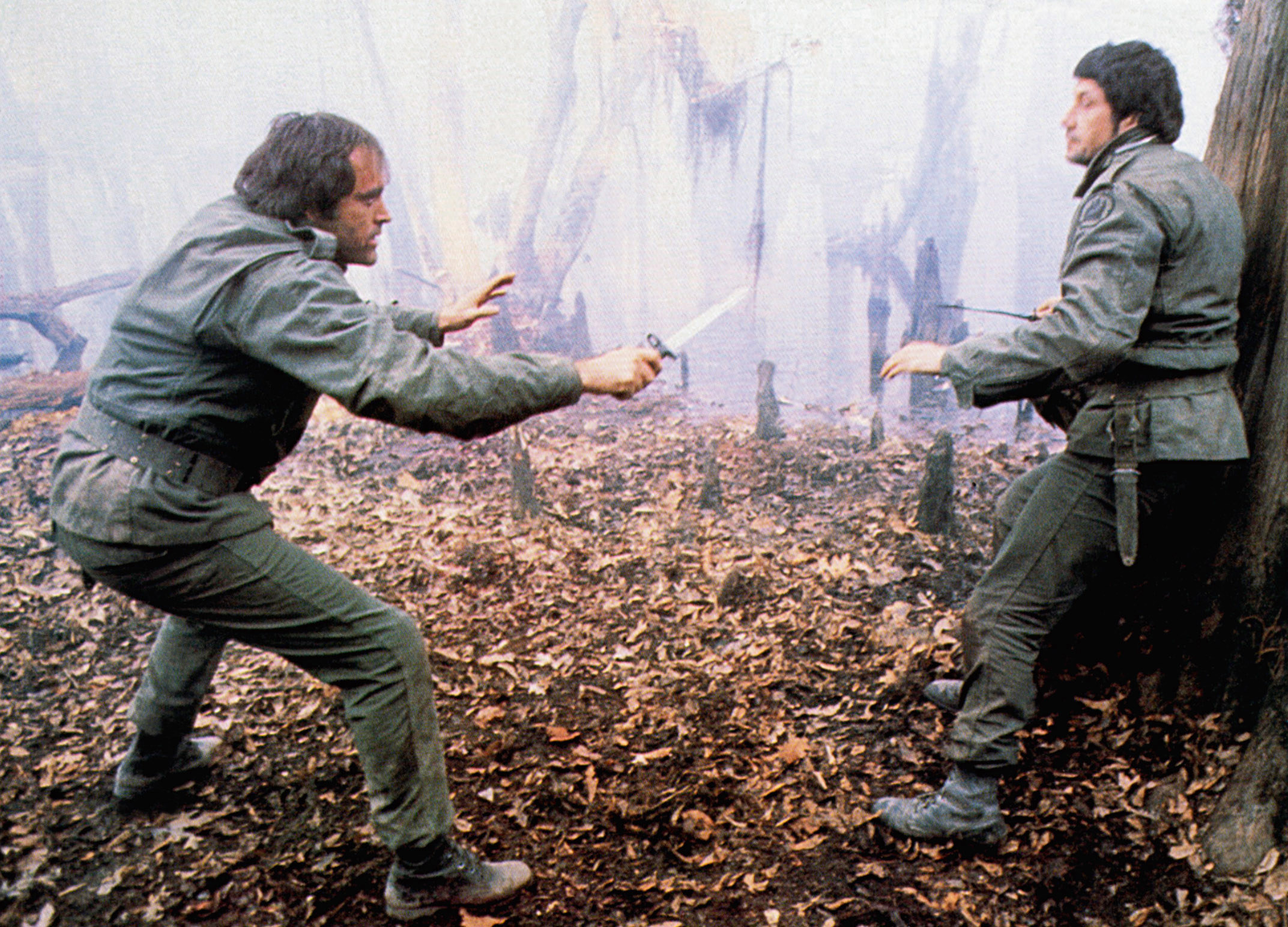 ’70s and ’80s thriller maestro, Walter Hill, assembles an extraordinary cast for this high-tension thriller about a National Guard squadron that falls victim to antagonized locals and hostilities among one another while maneuvering through the Louisiana bayou. 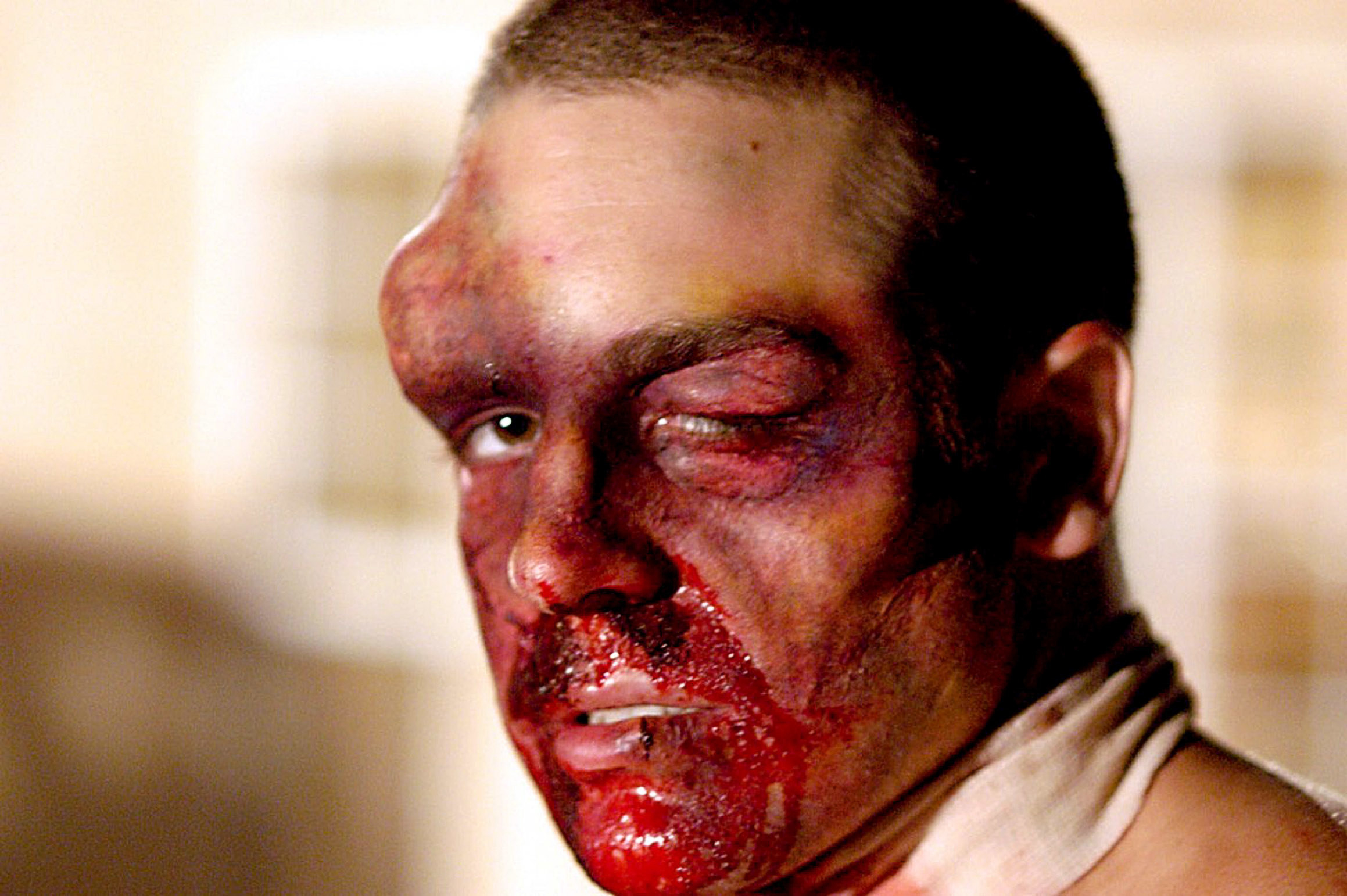 This transgressive thriller was a major change of pace for filmmaker Stuart Gordon, who traded his normal ventures into the supernatural for a more human horror story about a poor young man who reluctantly accepts a murder-for-hire job only to be taken captive by his deceptive employers. 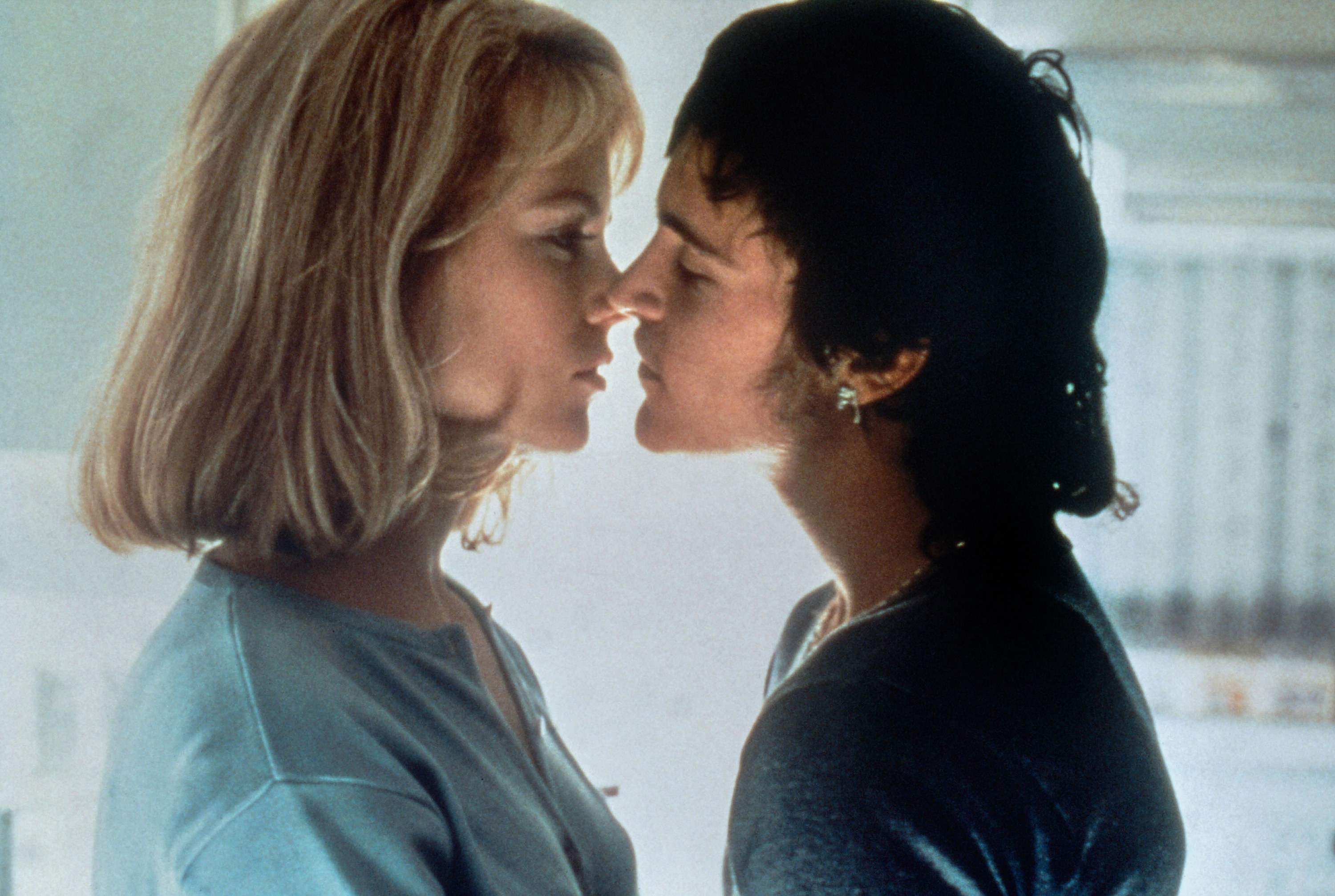 Gus Van Sant proved his art house sensibilities could work wonders in the confines of a traditional mainstream thriller with To Die For, which follows a fame-obsessed journalist (played by a career-best Nicole Kidman) who attempts to convince the teenage subjects of her seemingly innocent documentary to commit an unspeakable act. 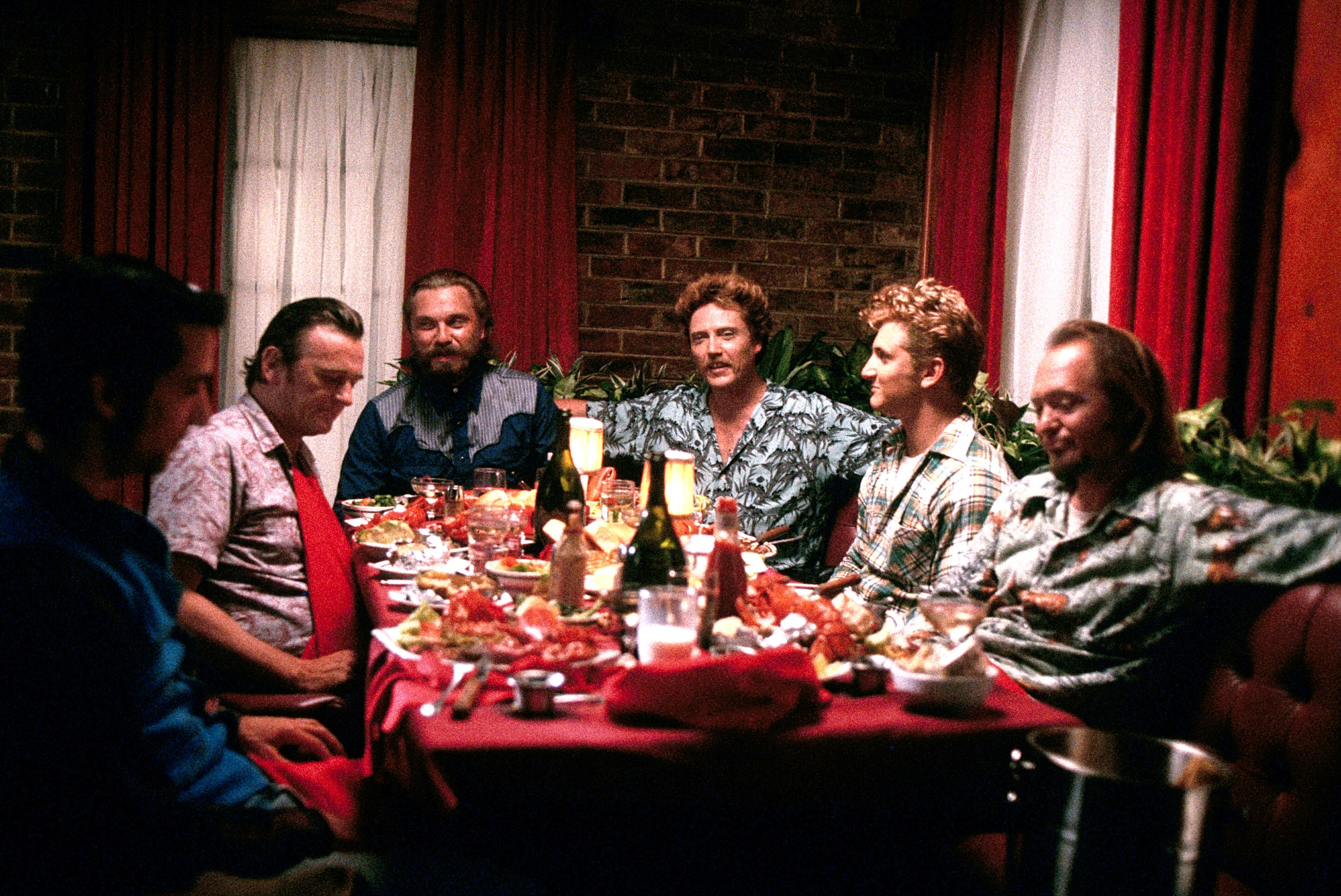 Based on a true story, At Close Range surrounds a rural career criminal (Christopher Walken) who lures the sons that he abandoned (Sean and Chris Penn) into a life of crime, only to turn against them when a botched robbery threatens his enterprise. 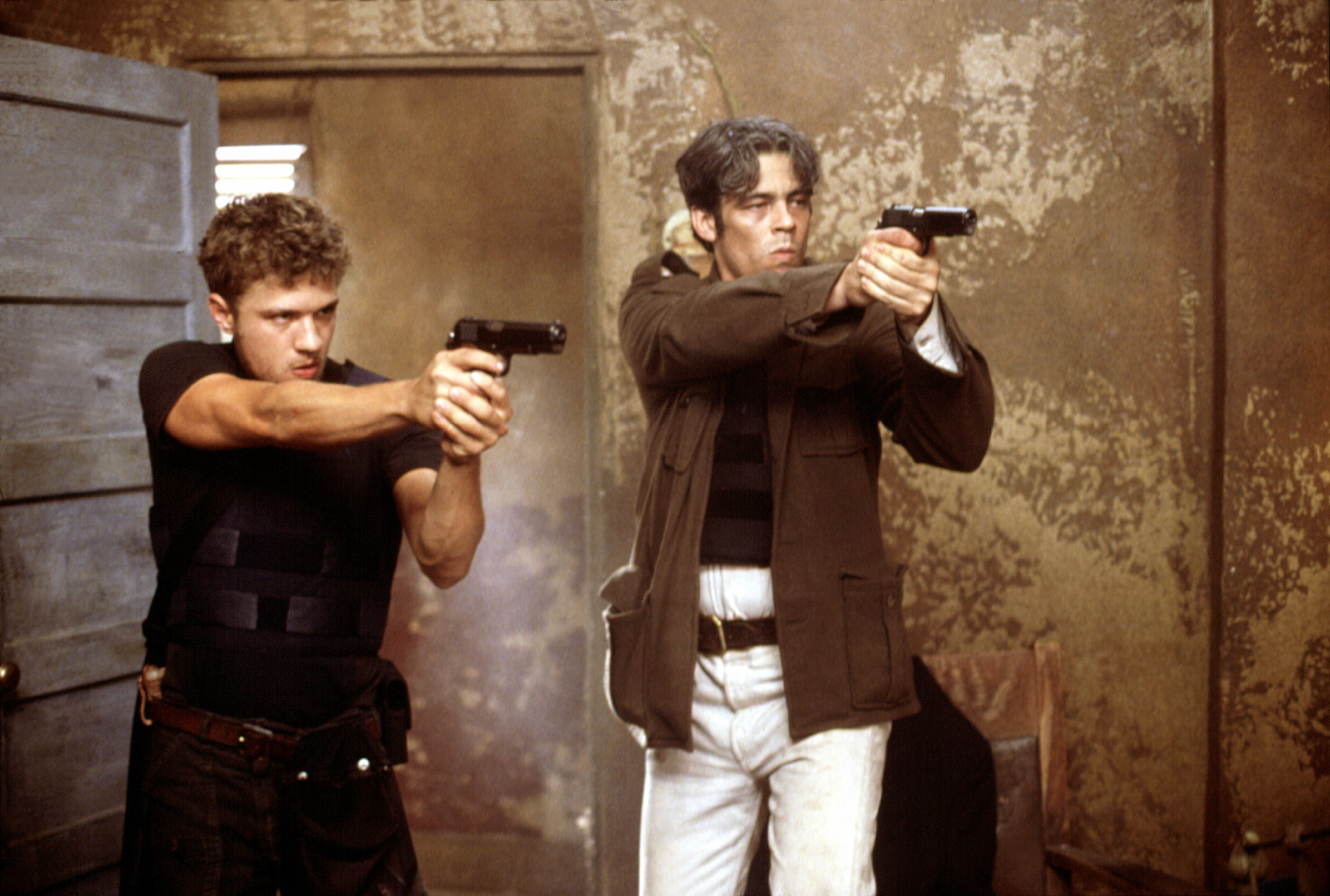 Though he may be better known now as the steward of the Mission: Impossible franchise, Christopher McQuarrie killed it with his directorial debut, a brilliant neo-noir action thriller about a pair of low-rent criminals (Ryan Phillippe and Benicio del Toro) who find themselves facing a revolving door of hired guns and assorted lowlifes after kidnapping a pregnant surrogate (Juliette Lewis) allegedly carrying the child of a wealthy money launderer (Scott Wilson).